One of the single biggest drivers of comic book speculation nowadays is the MCU.  From major characters like Spider-Man all the way down to D-listers like Frog Man, the MCU has fundamentally changed the way people look at comic books.  The goal of this article series is to provide investors of all stripes with some well-reasoned speculation opportunities so they can be one step ahead of a constantly shifting marketplace. So for this issue, let’s talk about Marvel Horror!

This book is the ultimate definition of hedging.  In the unlikely event that a horror / supernatural MCU team forms and is not called the Midnight Sons, the next best option would probably be Strikeforce.

More than half the team already exists in the MCU or are set to be introduced soon.  Meanwhile, the other half have been heavily rumored.  With such a low buy-in cost, this is a great way for investors to cover their bases.

In 2015, Marvel released a line of variants depicting many of the monsters Jack Kirby helped to create for Marvel during the Golden and Silver ages of comics.  The full list of those variants, as well as the issues that the monsters first appeared in, can be found here.

The first appearances for most of these monsters are very expensive, putting them out of reach of most investors.  As Marvel expands the monster and horror corners of the MCU, these variants could easily become tremendous alternative speculation opportunities to those priced out of the original first appearances. 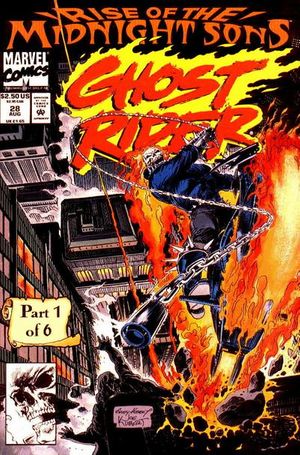 This book has been on a lot of investors’ radars for a while now and it is easy to see why.  The Midnight Sons are a very logical next step for the horror / supernatural corner of the MCU.  Unfortunately, the book’s high print run massively limits this book’s ceiling, but the high floor still makes it a very trustable investment.

So long as one does not wildly overpay, the chances of losing money on this book are pretty low and the chances for an appreciable return are high. 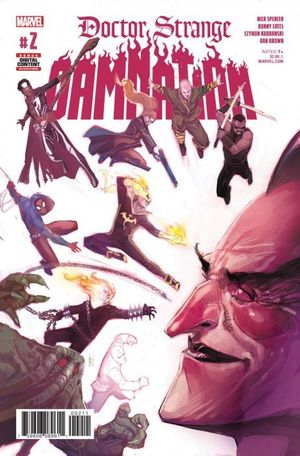 The remaining five would not be difficult to introduce or remove.  This roster feels a lot more MCU-ish than the one featured in Ghost Rider #28 and is thus an excellent speculation opportunity. 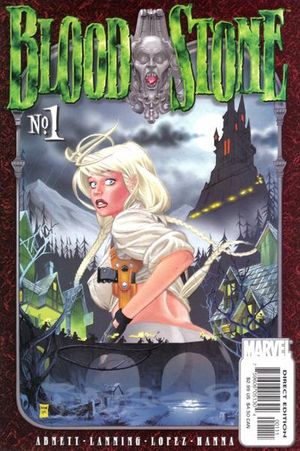 Now is a great time to be an Elsa Bloodstone investor.  The character made her live-action debut in Werewolf By Night and has been showing up in the comics more and more.  The sky is the limit for Elsa.  Don’t miss out. 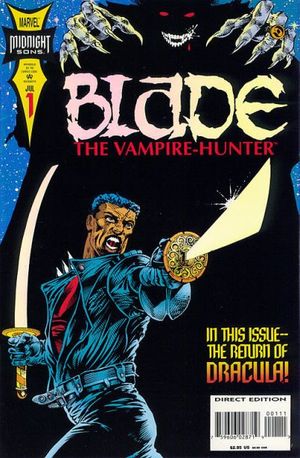 First solo titles are great alternative investments for those priced out of first appearances.  This book is not exactly cheap , but compared to Tomb of Dracula #10, it costs nothing.  Throw in a cool cover and the result is a great pickup.

Out Of Nowhere Pick 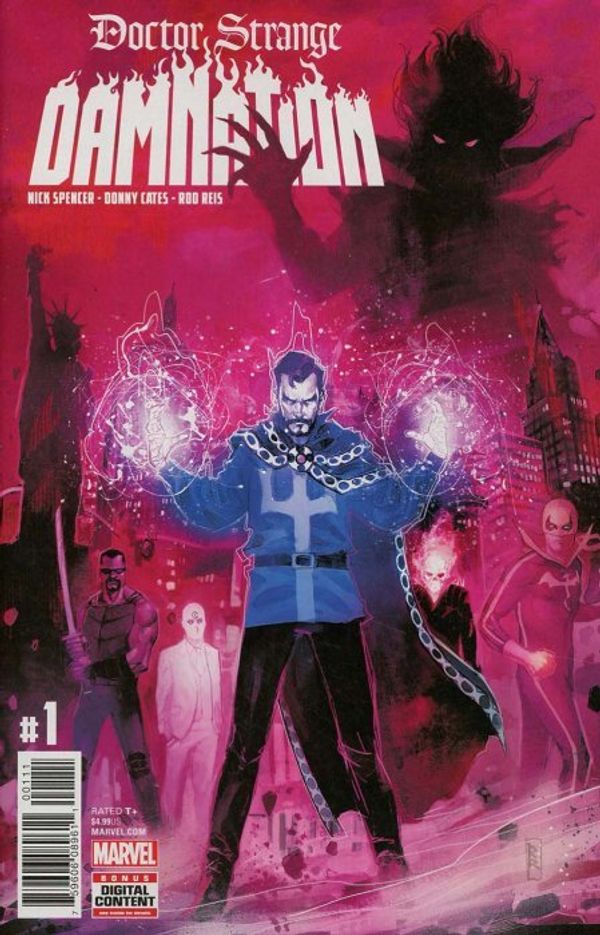 Trade paperbacks and hardcovers are, at least compared to individual issues, rarely discussed by comic book investors.  That is a real shame because there is a LOT of money to be made here.  This book retails for 34.95, but sells on eBay for almost 4x that amount.  Margins like that simply cannot be ignored.  Investors would be wise to double-check the trade paperback section of their LCS to see if this gem is still available.

When discussing Ghost Rider 28 it’s important to relay that like most 90s books, the newsstand edition of this holds its value very well. Given that the book is poly-bagged and was on newsstands makes the 9.8 tough to find raw and more expensive to buy graded. Thats the only way to go with his book.

Also, regarding Damnation 2, the Smallwood variant the right move. I was early on this call and was actually the first to CGC census on that edition. I’m always looking for cheap copies. It’s a future iconic cover, bet on that!