Media Release — Hitting comic stores this June, Konungar: War of Crowns #1 is a gorgeously rendered epic fantasy – in the style of Game of Thrones and The Lord of The Rings – from the writer of our Millennium series, Sylvain Runberg, with astounding painted art by Juzhen.

This three-part series, kicking off with a special oversized issue, features two sons in a battle for the throne that’s torn their country apart. But when the mortal enemies of the Vikings – the Centaurs – declare war, the two brothers must put aside their differences for the good of their people.

ABOUT KONUNGAR: WAR OF CROWNS #1

Two sons at war in a battle for the throne that has torn their country apart. Taking advantage of this conflict, the Centaurs, mortal enemies of the Vikings, have declared war. To combat this ancient foe, the two brothers must put aside their differences for the good of their people. 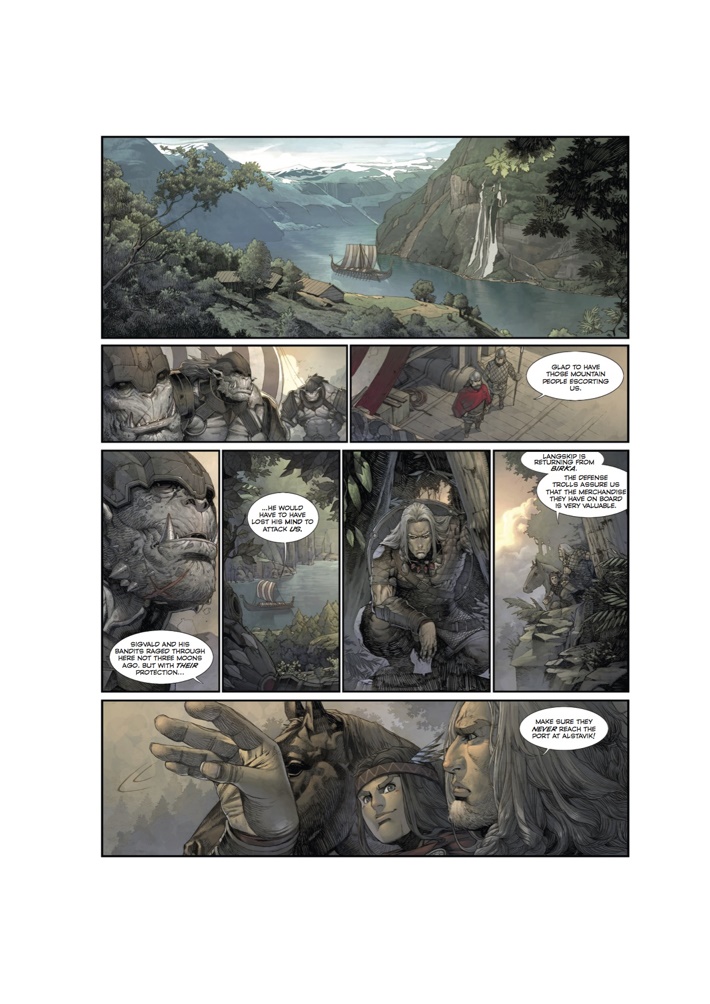 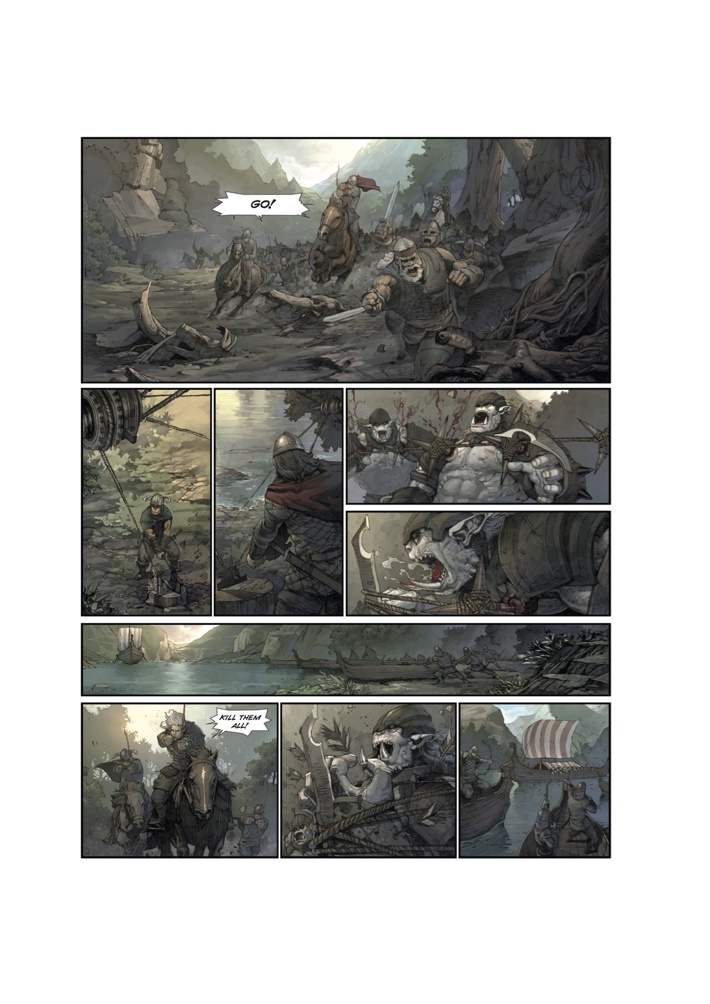 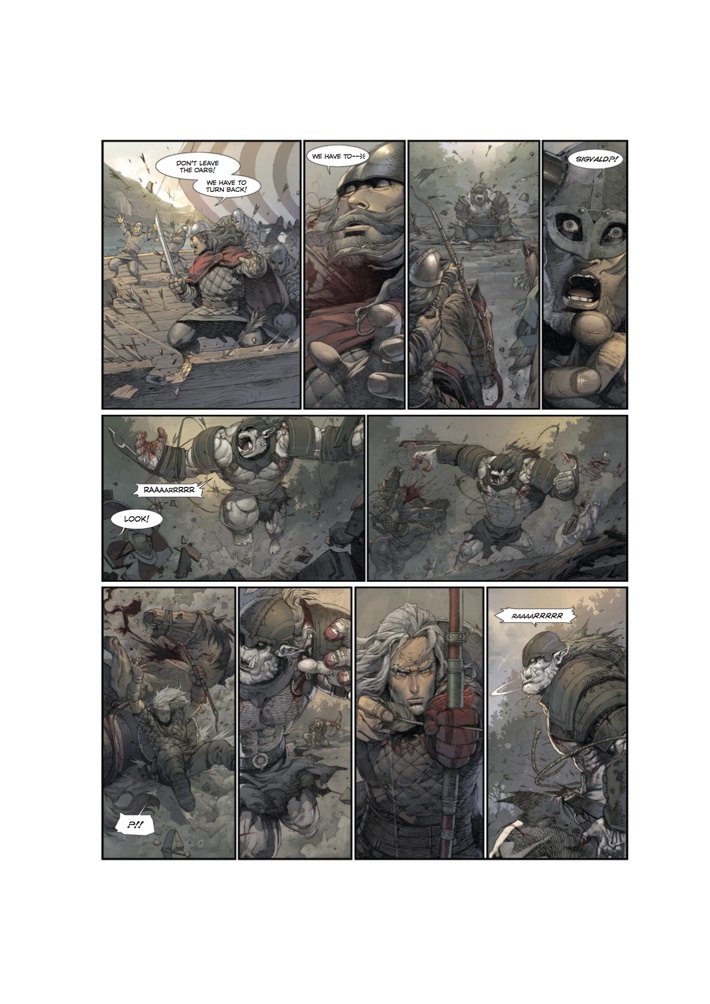 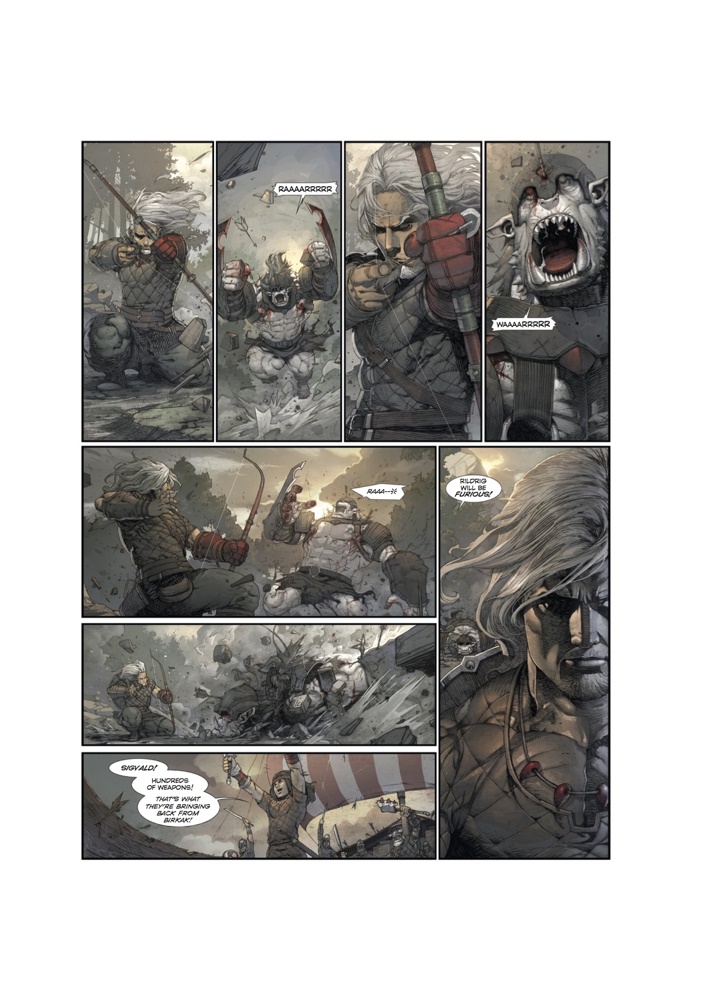 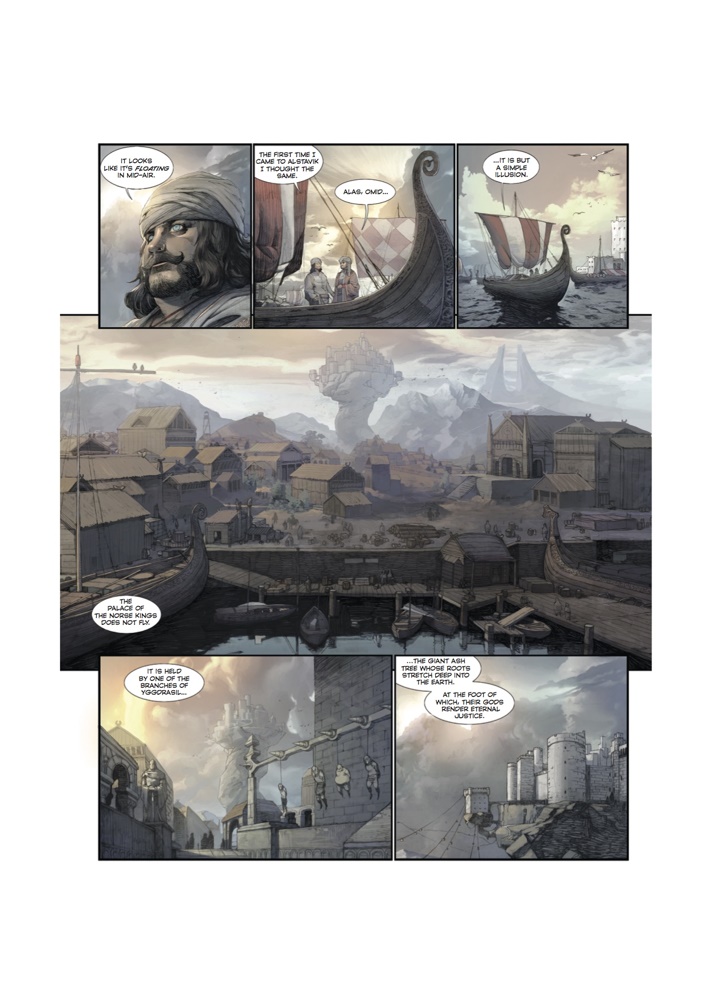 THE WEATHERMAN to feature original soundtrack curated by Magic Sword