This month, the top five Bronze Age comics (in terms of sales volume) range in scope from the martial arts to a merciless vigilante.  What are the relative return trends of these top comic books? Is there any commonality and why are some of these particular books spiking in price?

The Bronze Age was a time of swords and sandals, hobbits and halflings, space lounges to face hugging xenomorphs, a creative stew of fantasy and fiction. For comic books, it was a time of unfiltered creativity. The gloves were off and writers could create entire universes.

Ultimately, this led to hit movies like Alien, Bladerunner,  Star Wars, and the creation of many popular comic book series, today known as the Bronze Age of Comics. 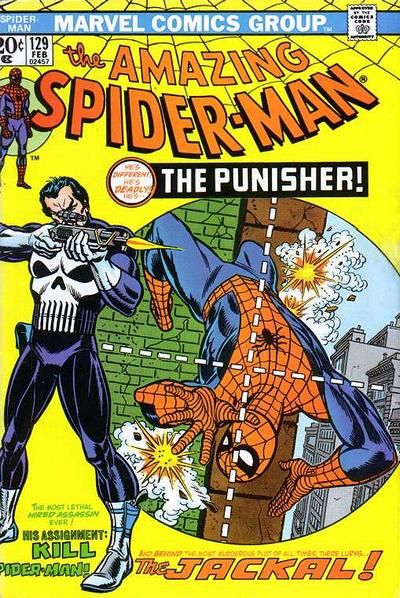 This key has some solid staying power. I have never seen it languish or seriously decline in value, even after the Punisher series was abruptly canceled. Nope, the first appearance of the Punisher is a top key in the Bronze Age, regardless of its current popularity rankings. Given its current price point, it is nothing less than amazing that this rare Spidey book and biggest Punisher key is in the Top Five Bronze Age list.

This is the first appearance of the Punisher, one of the most beloved anti-heroes today. He was created on January 31,1974 by Gerry Conway with the art of Gil Kane and Ross Andru. It’s what many consider to be the best cover of the Spidey 100-200 series.  It is currently ranked #5 in the Bronze Age. 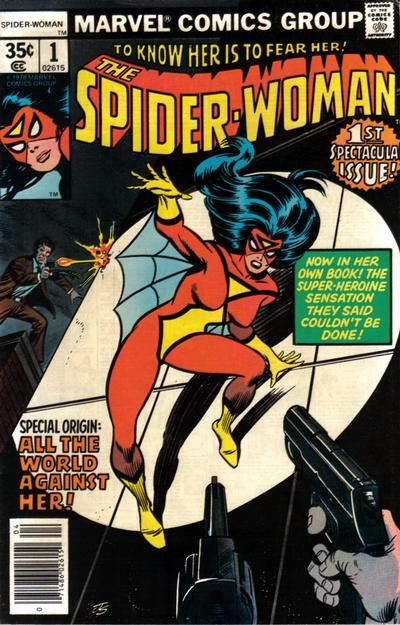 Jessica Drew is probably one of the hottest of the early female superheroes. Spider-Woman #1 is her new origin story and first ongoing story with a new mask added.  Created in 1978 by Marv Wolfman with the pencils and Joe Sinnott and Carmine Infantino.

Currently, she is ranked fourth in the pantheon of Bronze Age superheroes.  Jessica’s results are also slightly mixed that said, her grade of 8.5 has returned a “venom blasting” +96% return trend. 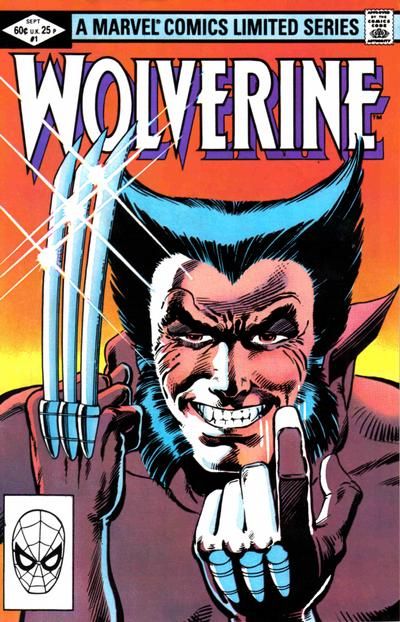 This is Wolverine’s first solo comic book series in his name and is a doozy. It is also the first appearance of Yukio and Shingen Harada. Currently, this book is ranked third among the Bronze Age.  This “tour de force” is by none other than Chris Claremont with Frank Miller on pencils in 1982.

This book charts in an entirely different direction and explains the Japan years.  Wolverine’s book has taken some slings and arrows recently with grades 9.8 down -6%,  grade 9.6 down -25%, and 9.4 showing a -10% decline. 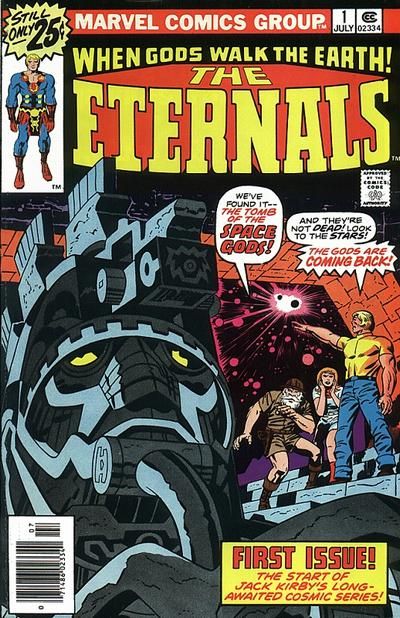 The Eternals movie has been hotly anticipated and hyped beyond belief. The results have given this book 2nd rank of the Top Bronze Age.

This book has returned +7% in grade 9.8 some of the mid-grades have also performed well. Honestly, beware this book is well above its fighting weight.

This book is the first appearance of Shang-Chi, an homage to the late great Bruce Lee. Lee made martial arts the scene in the 70s up until his death in  1973. 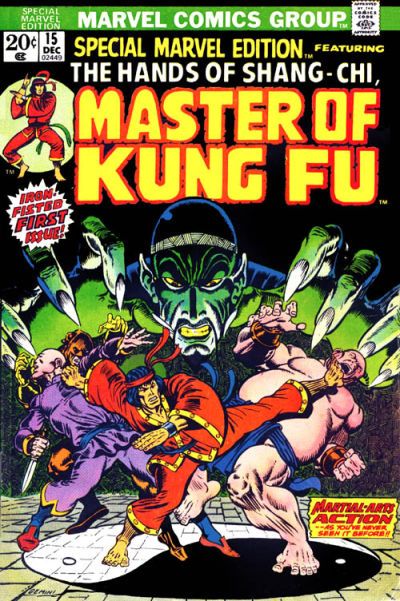 Even after his movies started to roll into America’s cineplexes, the inevitable impact was a decade of martial arts popularity and exploration.  Later in 1973, Shang-Chi was created to carry on the Bruce Lee torch, so to speak.

Currently ranked the Top Bronze Age comic book currently on GoCollect, it has been in a sell-off mode for the last month or two garnering a -23% return trend.

The Bronze Age was a time of testing the limits, so what better book than an homage to the late Bruce Lee to lead the way? Special Marvel Edition #15 is a solid bet for the future as Shang Chi The Five Rings dominates the box office worldwide.

Personally, the movie was a little too “Coughing Dragon, Toothless Tiger” for my taste, but Simu Liu nailed the part. The martial arts scenes are beyond cool and the bus fight scene is definitely worth a look. He will make a great superhero in the MCU going forward and this book will profit along with him. 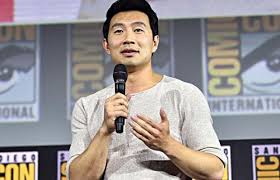 Anyone that has a copy should keep it and ride out the post-movie decline. We have just seen the beginning of Simu Liu’s career, and his progress and Special Marvel Edition #15 like the tail of a two-headed dragon.

This is a solid investment franchise or, in the immortal words of Bruce Lee, “Do not concentrate on the finger or you will miss all of the heavenly glory!”

What do you think will hit the top of the Bronze Age Comics list this week? Let us know in the comments!

What If…? Episode #9: the Guardians of the Multiverse

My advice as a collector, not investor, do not chase the movies – never has staying power – punisher was always popular, as was wolverine- eternals and Shang – chi – in 5 years you can get em way cheaper