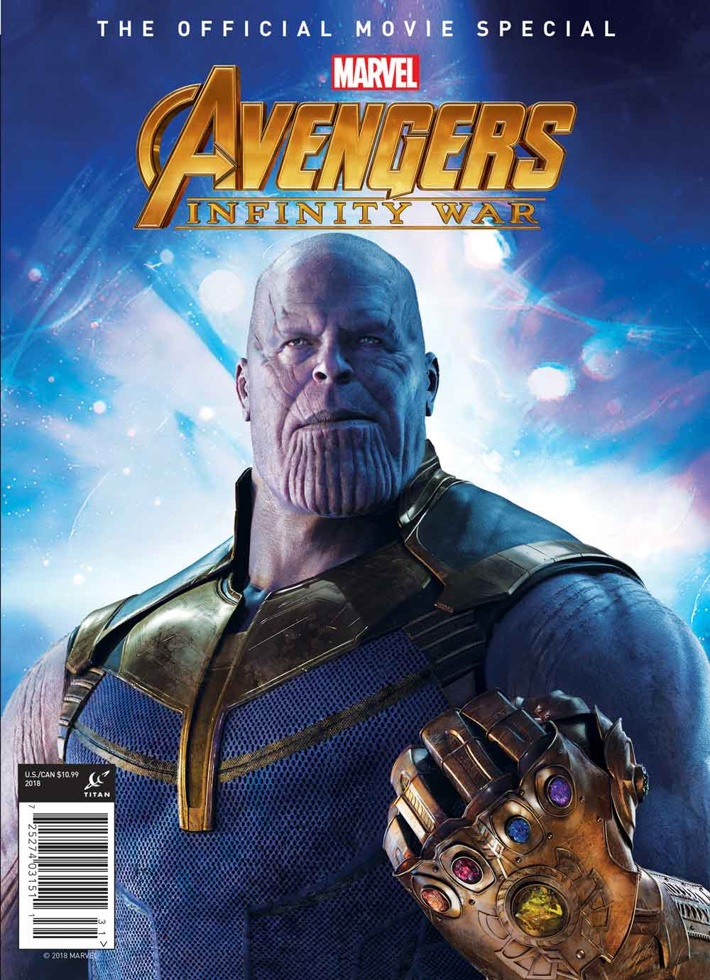 Titan has been creating officially licensed entertainment tie-in books for over 30 years, and has produced hundreds of official special editions on all licenses, from Star Wars to Star Trek, Thor: Ragnarok, Alien: Covenant, The X-Files, Buffy: the Vampire Slayer, 24, Lost, Battlestar Galactica, Torchwood, Supernatural and many, many more major movie and TV properties.

Marvel Entertainment, LLC, a wholly-owned subsidiary of The Walt Disney Company, is one of the world’s most prominent character-based entertainment companies, built on a proven library of more than 8,000 characters featured in a variety of media over seventy-five years. Marvel utilizes its character franchises in entertainment, licensing and publishing. For more information visit marvel.com. © 2018 MARVEL 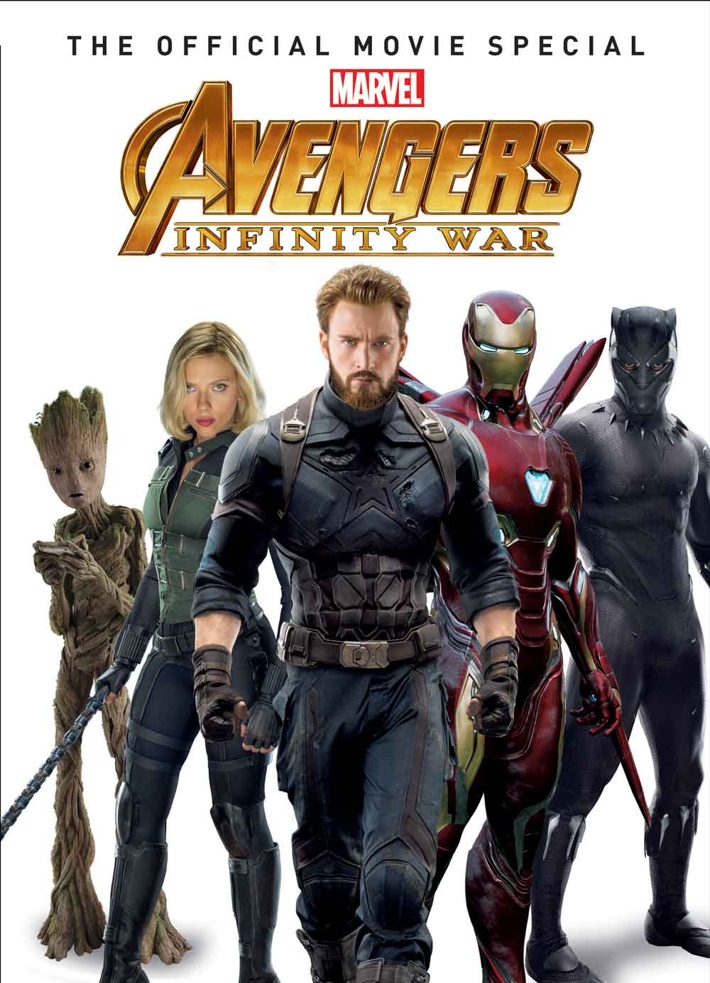 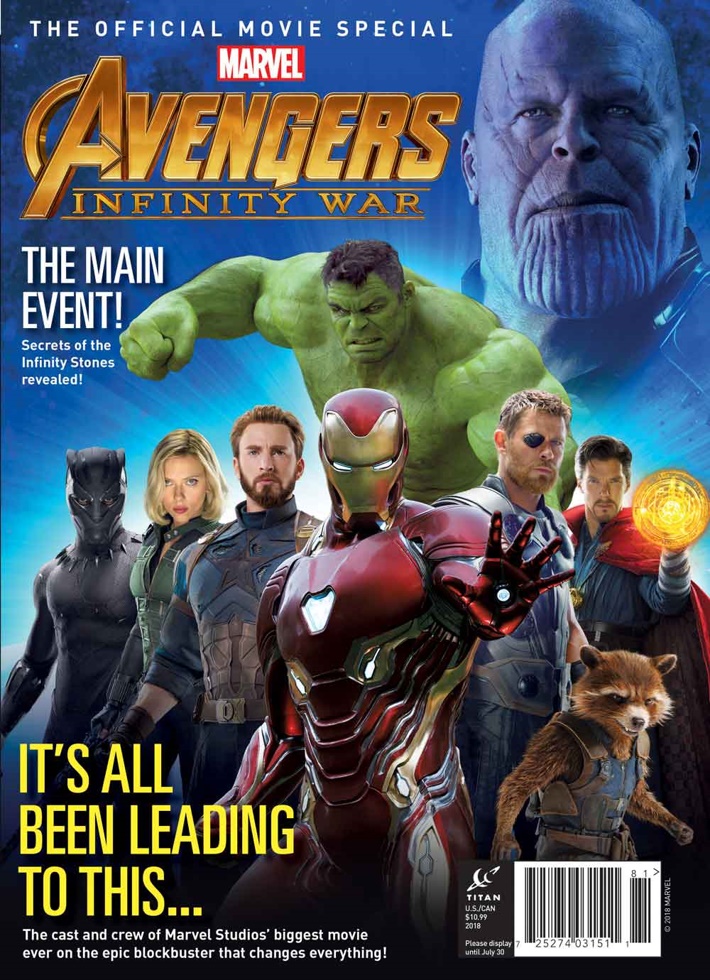