The future is action-packed in THE WILD COSMOS 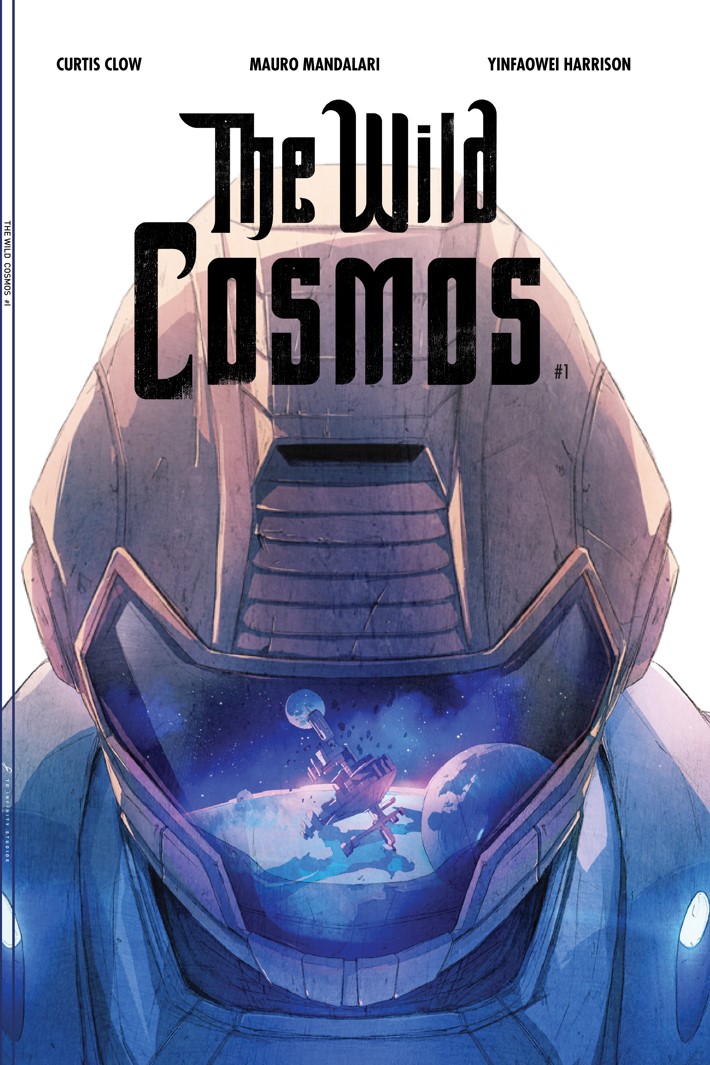 Curtis Clow and company deliver the story of Captain Cooper and his crew in THE WILD COSMOS.

THE WILD COSMOS takes place in a future where humanity flies through the stars and inhabits multiple worlds scattered among the ever-expanding universe. The story follows Cooper, the captain of a group of smugglers. After leading his crew down the wrong path, he must now make a trade with murderous pirates in order to rescue what could be his last surviving crew-mate. In order to do so, Cooper must capture a mysterious girl, Zara, who is determined to get revenge on the people who destroyed her life. Zara’s dangerous reputation is known through the galaxy and Cooper must traverse a series of dangerous adventures to capture Zara and save the life of his crew-mate.

“The Wild Cosmos is an action-packed space adventure that will have comic book fans completely hooked. We love the talent, creativity and complete uniqueness of the series and truly believe our Scout ‘Mavericks’ will be more than happy with this new series.”

Scout Comics was founded to discover, develop, and support content creators in addition to helping translate their projects to different platforms and mediums. The label has had several breakout hits recently, including Zinnober, Obliv18n, The Mall, Stabbity Bunny and The Source. 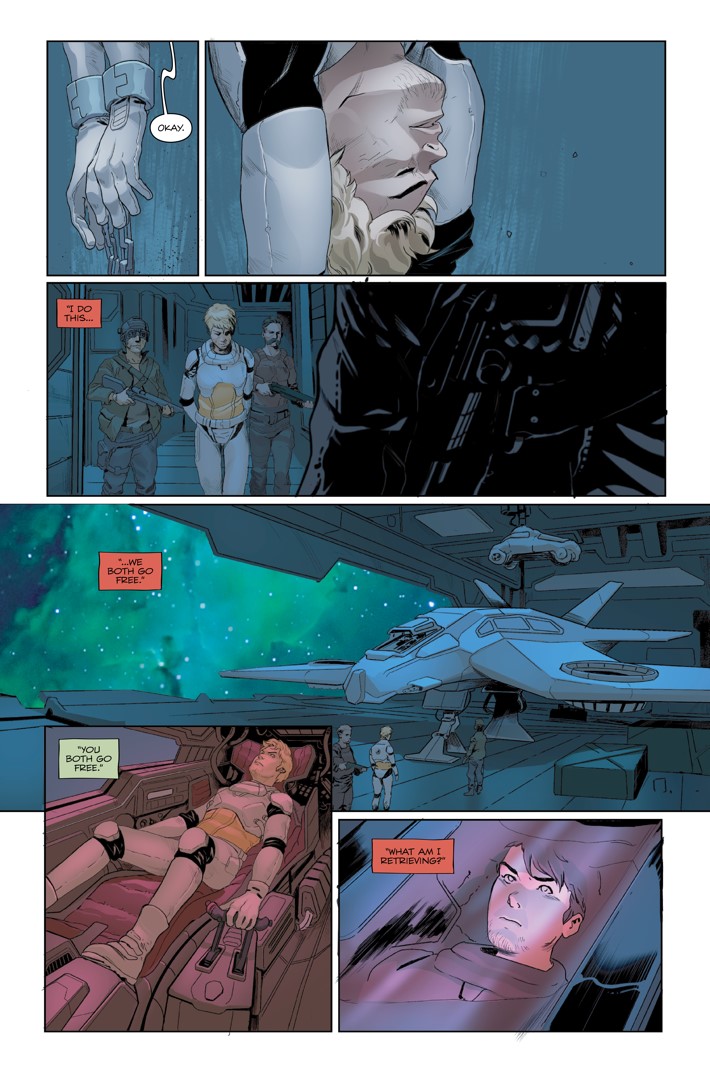 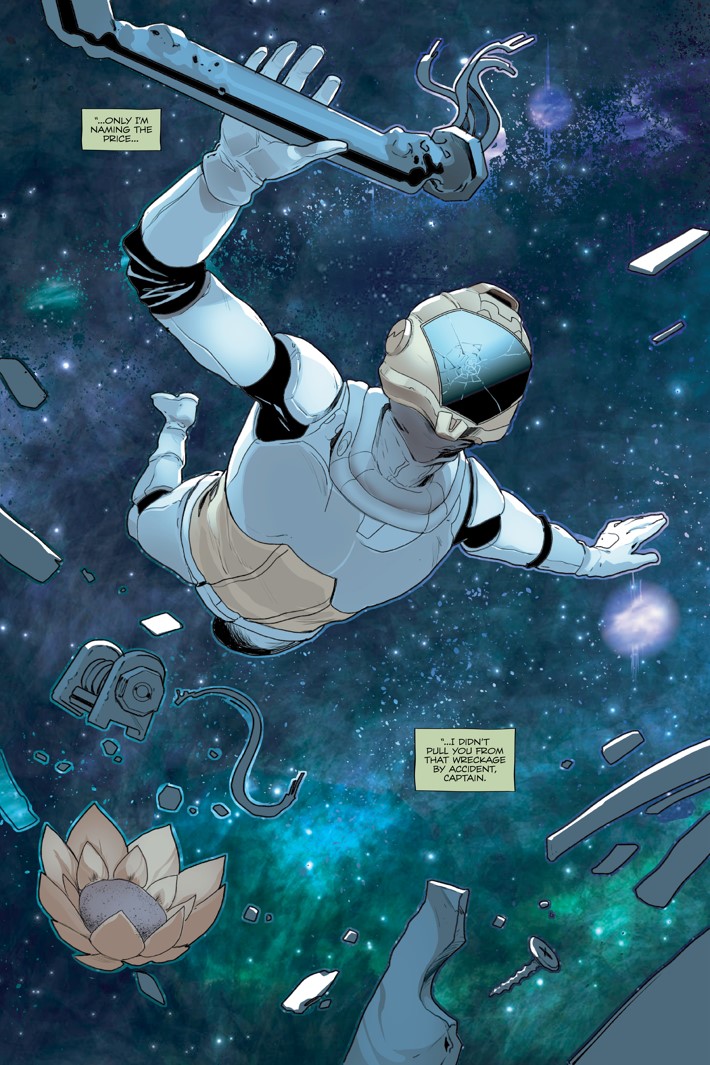 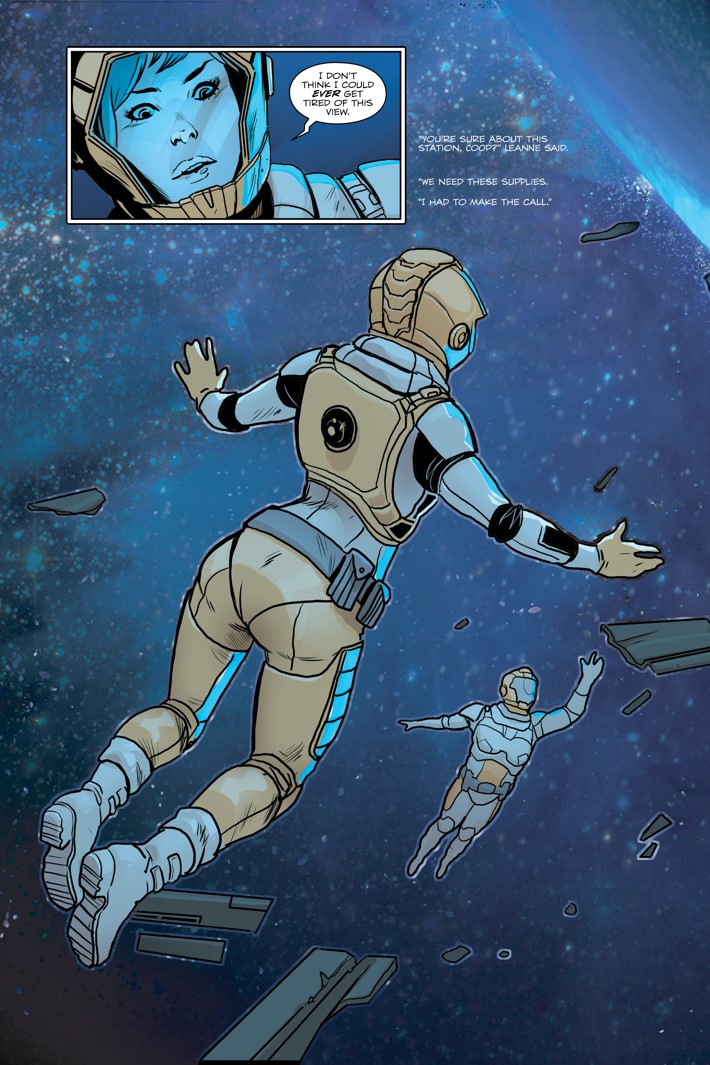 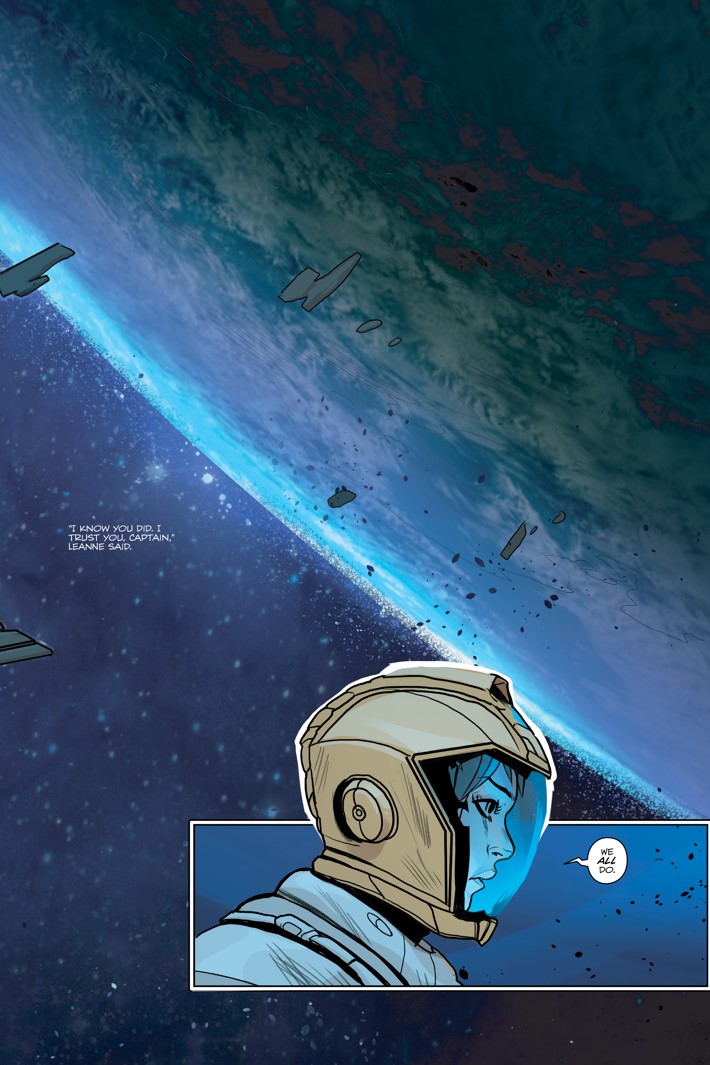