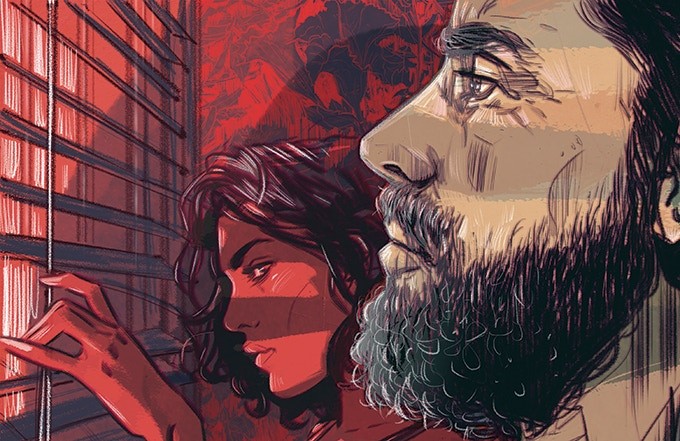 Media Release — North Bend is inspired by the true events of project MK ULTRA — a secret CIA program that took place during the Cold War, where experimental drugs and mind control methods were tested on people without their knowledge. With the country on the verge of economic collapse and political revolution, the CIA recruits Seattle DEA Agent Brendan Kruge to test an experimental mind control drug on unwitting citizens.

“Scout is very excited to present such a fresh representation of a dark yet fascinating subject matter. We love what the creative team has put together, and truly believe our ‘Scout Mavericks’ will as well.”

Scout Comics was founded to discover, develop, and support content creators in addition to helping translate their projects to different platforms and mediums. The label has had several breakout hits recently, including Zinnober, Obliv18n, The Mall, and Stabbity Bunny.

For more information about NORTH BEND or any other Scout titles, please contact James Pruett, Publisher, at James.Pruett@ScoutComics.com 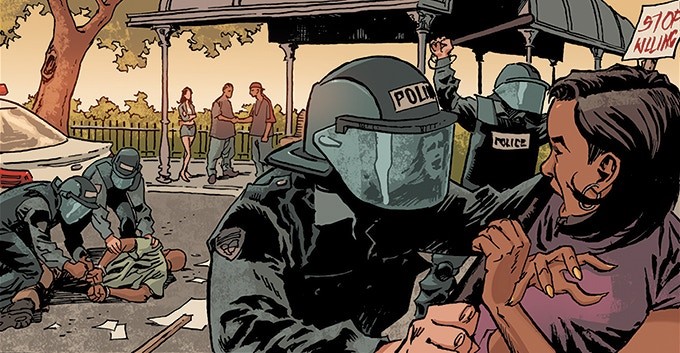 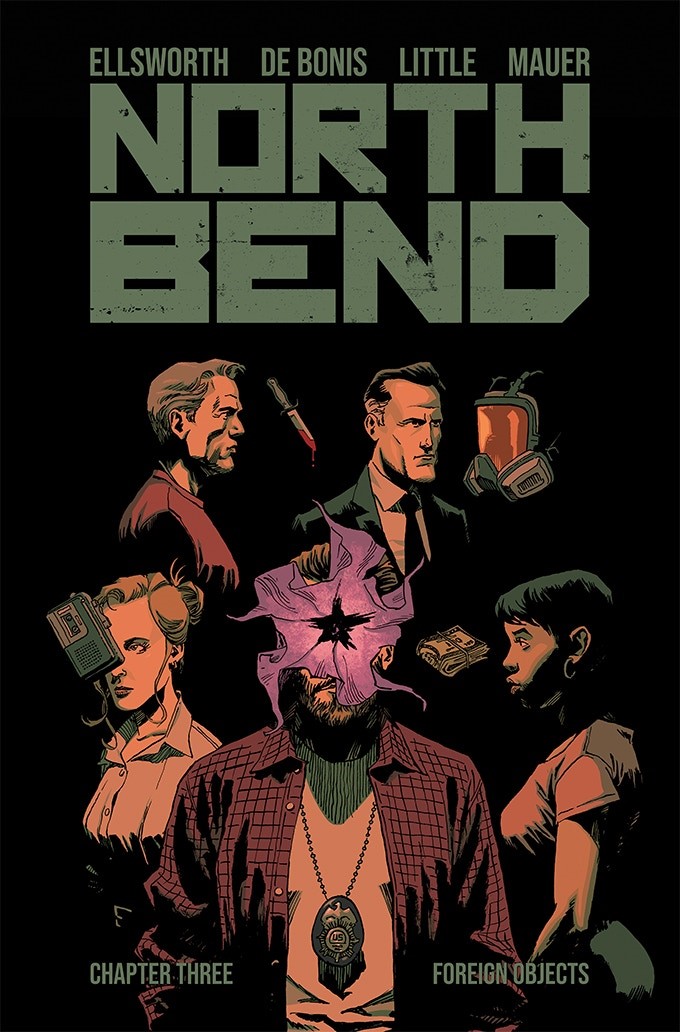 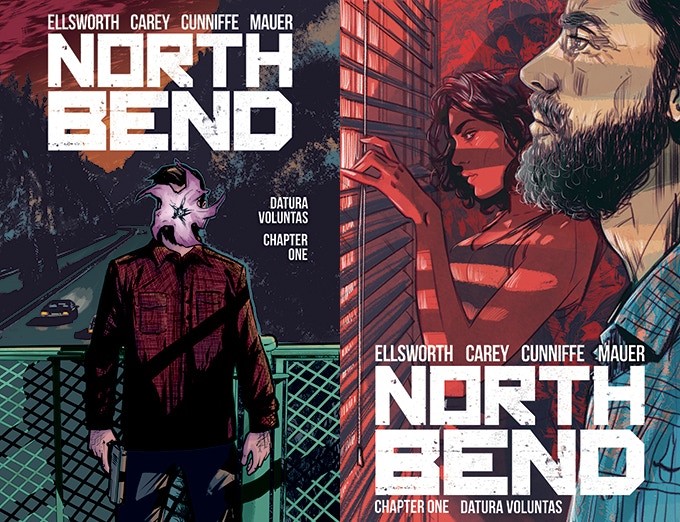