Media Release — It’s been 30 years since the dynamic partnership of Alan Martin and Jamie Hewlett (Gorillaz) unleashed Tank Girl upon the world! To celebrate Tank Girl’s 30th Anniversary, Titan Comics is launching the ‘Year of Tank Girl’ in 2018 – a year-long celebration with new comics, graphic novels and special events, including a global Tank Girl Day event on Saturday, October 20.

Originally published in 1988 as a black and white comic strip in UK magazine Deadline, Tank Girl has gone on to become a cult icon in the 30 years since her first appearance, with numerous comics and graphic novels, and even her own feature film in 1995, which boasted an all-star cast including Lori Petty, Naomi Watts, Malcolm McDowell, Ice-T, and Iggy Pop, and directed by Doctor Who’s Rachel Talalay.

Set in a futuristic Australia and drawing heavily on contemporary British pop culture and punk visual art, Tank Girl follows the bizarre, psychedelic and anarchic adventures of the titular outlaw who lives in a tank with her mutant kangaroo boyfriend, Booga.

As Tank Girl prepares to celebrate 30 riotous years in 2018, Titan Comics is proud to announce its ‘Year of Tank Girl’ campaign.

Celebrations kick off in April 2018 with Tank Girl: Full Color Classics 1988-1989 – the first of six prestige editions presenting those original seminal strips from Deadline in glorious color, just as Hewlett and Martin envisaged them three decades ago. Colored by Tracy Bailey (Fighting American) and Sofie Dodgson (Tank Girl: Bad Wind Rising), this is a new take on the classic strips. Plus, it includes rare and unseen artwork, as well as photos from the early days of the Martin and Hewlett partnership.

Tank Girl also leaves her mark on Free Comic Book Day on Saturday May 5, with a special Tank Girl FCBD edition. Entitled ‘A Brief History of Tank Girl’, this special comic features tales from Tank Girl’s past that illustrate how she became the loveable, unhinged rogue she is today! Plus, it features a cover by Jamie Hewlett! Fans can pick up this free comic at their local comic store on May 5.

October 2018 – the actual 30th Anniversary of Tank Girl – is set to be a packed month of events, signings, comics, variant covers, and book releases. October 9 sees the release of a fun Tank Girl Coloring Book – where fans can make their own pages and pin-ups of their favorite anarchist as colorful as her language! The Tank Girl All Stars hardcover collection hits bookstores on October 16, and the following day, October 17, sees the launch of a brand-new Tank Girl comic series from Alan Martin! This busy month culminates on Saturday October 20, as Titan Comics launches Tank Girl Day – a global event celebrating everything Tank Girl! The event will see new comics and collections, variant covers, signings, and events across the world at comic shops, bookstores, retail chains, libraries, and digital platforms. 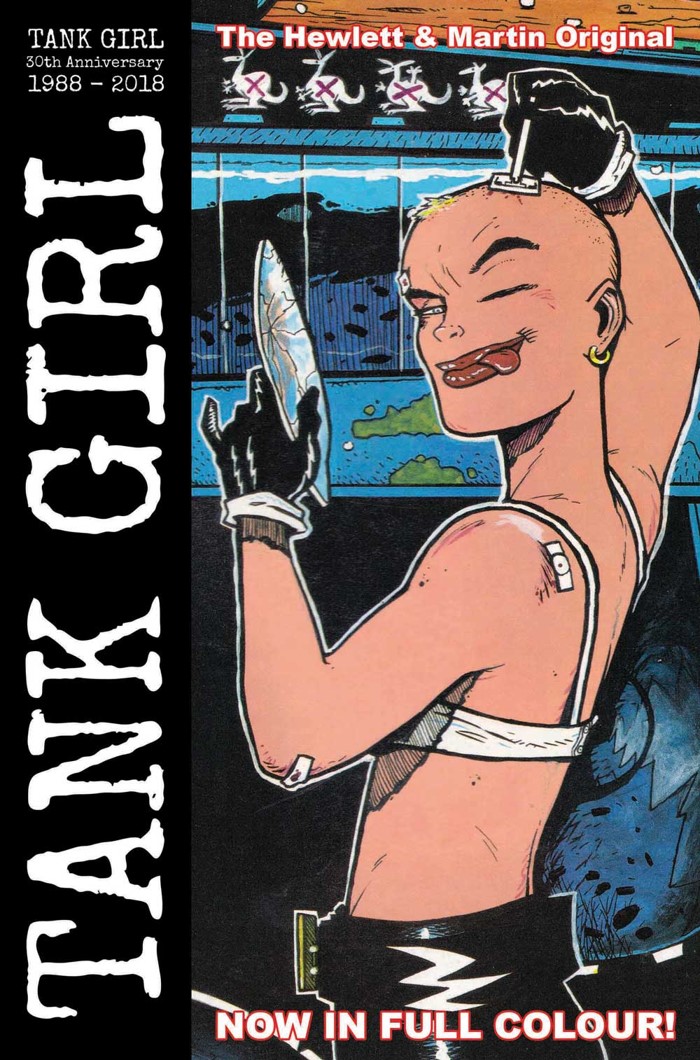 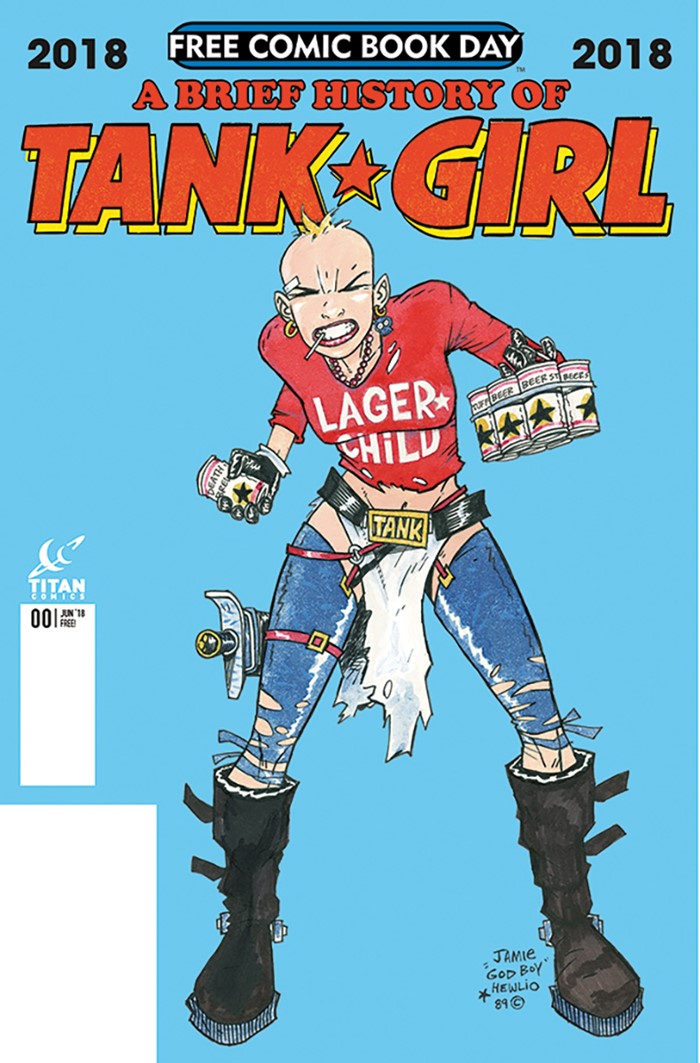 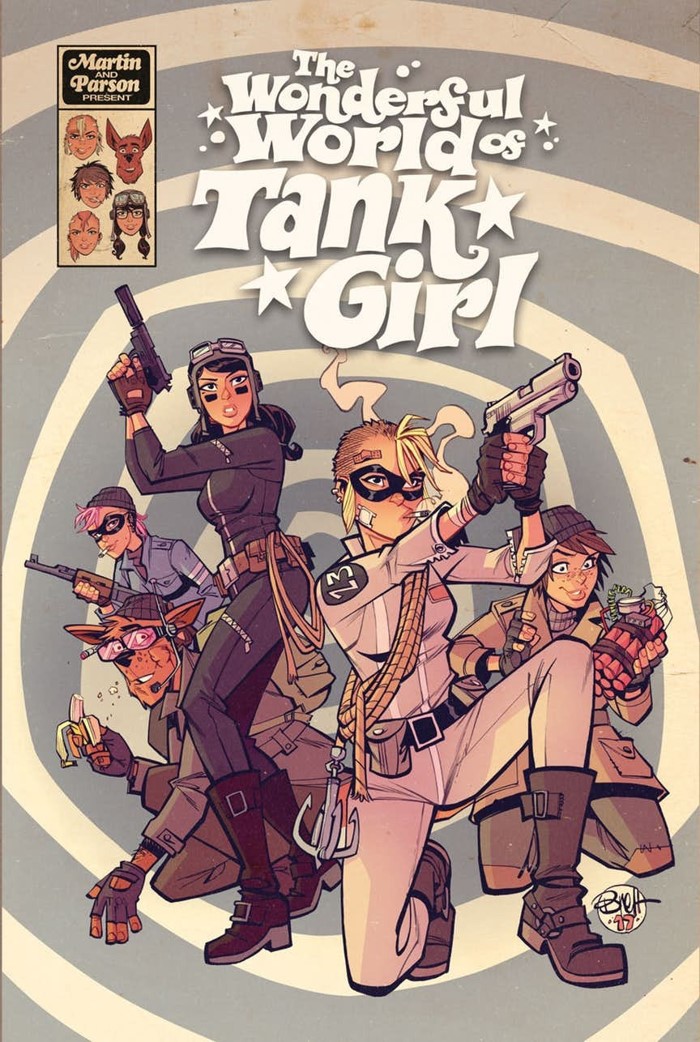 The She-Devil with a Sword Fights teams up with Tarzan