Hang onto your Spider-roos folks, this web I am about to spin is very sticky. So sticky, it is has snared several Amazing Spider-Man key books. Those of you that have read my articles know that I consider this the “Blue-Chip” comics of the Silver Age. Is this a temporary pullback or a flight out of quality?

For some inexplicable reason, Amazing Spider-Man comics have dropped in popularity as of late.  I am not talking about Moderns or even Bronze Age. Let’s try further down the investment lineup to the Silver Age. Yep, Amazing Spidey has taken a popularity hammering as of late. What is going on with Spidey? What Spider-Man keys are being purged from the Top 100 SA? Would you be surprised to read that this Spidey decline is across the board for some of his biggest keys? What is happening to our “friendly neighborhood Spider-Man’s” books? Why are they falling from the  Silver Age Top 100?

This book is a huge key and the first Spidey in his own series and the first appearance of Jonah Jameson. It was written by Stan Lee in 1963 for Marvel Comics. The pencil team was Jack Kirby and Steve Ditko. Further, Ditko also did the inks.

This was the beginning of a run that has dominated as an investment, as a collectible, and as speculation. This is most especially true currently as these books are at an all-time high. This primary key has lost 130 ranks and ended up falling to rank #145. 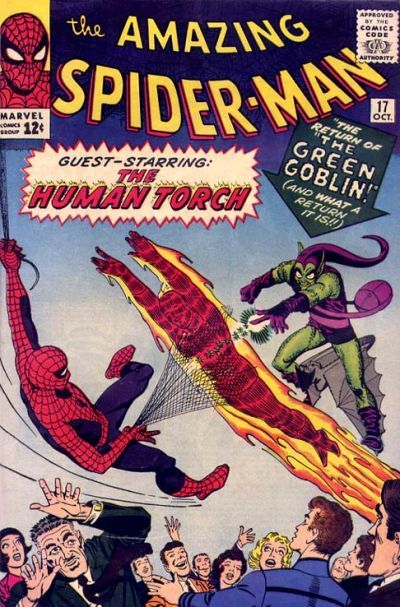 Again, this book was written by Stan Lee. But this time Steve Ditko did both the inks and the pencils on October 10, 1964.  This is the second appearance of the Green Goblin and a Human Torch appearance. It is in the teens and has still seen a decrease of popularity rank of #156 after dropping 77 ranks and falling out of the Top 100 Silver Age books. 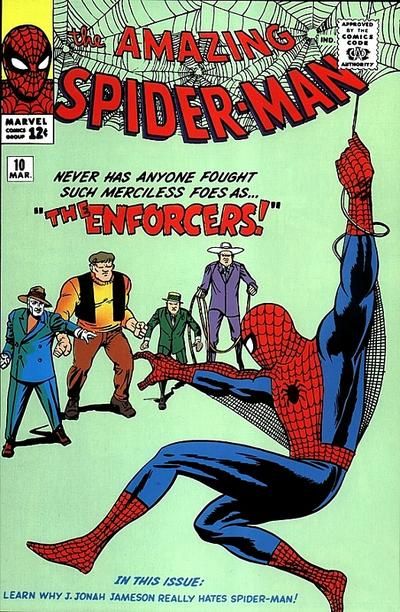 The final book in our sad saga is the Stan Lee beauty the “Enforcers.” This group is probably as close as we will get to an actual criminal gang set in early Spidey.

The “Blue Chip” keys have taken a small popularity hit. However, after data crunching the 90-day trend and the 1-year trend I do not see a decline in price.

Furthermore,  the fact a year later they are worth +50% or so more than 2020 is an incredibly strong speculative web to weave during the most economic turmoil this country has seen since 2007 thru 2009 when the “subprime mortgage crisis started with the housing industry’s asset bubble bursting.” (Source: Thebalance.com Google). 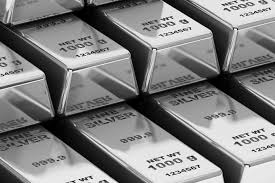 Actually, what this trend reminds me of is the occasional pullbacks in the stock market after a long run-up of prices.  Essentially, Amazing Spider-Man has had a solid run for the last year and is now consolidating. Perhaps what is happening is that many investors are taking some of these extraordinary gains off the table. I reiterate my strong belief in the Silver Age, Volume one ASM, and the rarity and price strength of ALL Silver Age keys.

In the final analysis, Amazing Spider-Man has maintained tremendous growth during the last year. This growth should continue and even accelerate when the “Multiverse of Madness” movie finally hits the big screen. More than likely with other superhero movies coming out now. The focus is off these Spidey books. Unfortunately, the prices have not even staled one bit. Silver Age Spidey is still profitable year in and year out. These “Blue-Chip” comics continue to pay off and manage to increase in value even when out of favor.

Enchantress in the MCU: Amora and Sylvie’s Key...