Finally, it is a Silver Age book that has fallen in popularity and shown considerable weakness from grades fine minus to good plus (grade 5.5 to grade 2.5). This decline in (obviously) a big book or key is an opportunity in disguise. 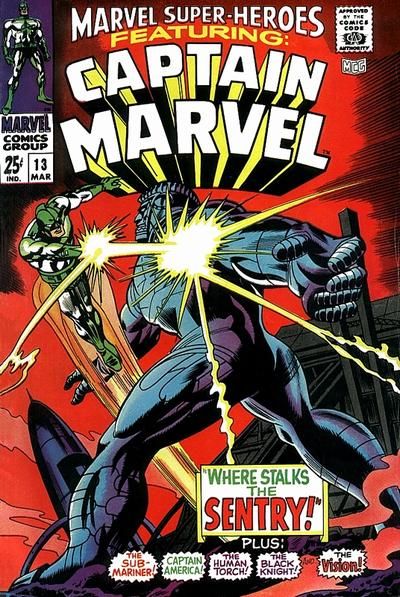 This comic book is the second appearance of Captain Marvel. It is also the first appearance of Carol Danvers. This character would go on to lead the entire franchise into the 21st Century in the movie Captain Marvel.  The script was written in 1968 by Roy Thomas, Stan Lee, Jack Kirby, Joe Simon, and Bill Everett. Furthermore, the pencils were from Gene Colan, Joe Maneely, Dick Ayers, Jack Kirby, John Romita, Bill Everett among others. This laundry list of creators is curious and probably could use a write-up of its own. But is not relevant for our purposes today.

Currently, Marvel Super-Heroes #13 has dropped like a stone in water with popularity sinking and trend declines. I know there is talk of a TV Series for the MCU.

It has the Skrulls invading, much along with the Secret Invasion storyline that many fans just love from the comics.  But I don’t see this character being part of that story, as that is more of a spy vs. spy thriller. What are the trend returns showing for Marvel Super-Heroes #13?

The trend analysis on this comic book is not positive. Across the board, in the lower grades prices have fallen, most notably in the month of April and May. Typically, books tend to trend one way or the other. Then, most of the grades either lower, middle, or upper follow suit. In this case, the Marvel Super-Heroes #13 grade of good plus has fallen close to 35%! This means you can pick up a copy of this book for $35 cheaper than three months ago. At this price point, why not buy a copy and hold it for the next iteration of  Captain Marvel?

This purchase as investment or speculation is a no-brainer. If Carol Danvers stays in the MCU, fine, you own her first appearance. If they get rid of Carol Danvers (unlikely) then you have the second appearance of Captain Marvel. 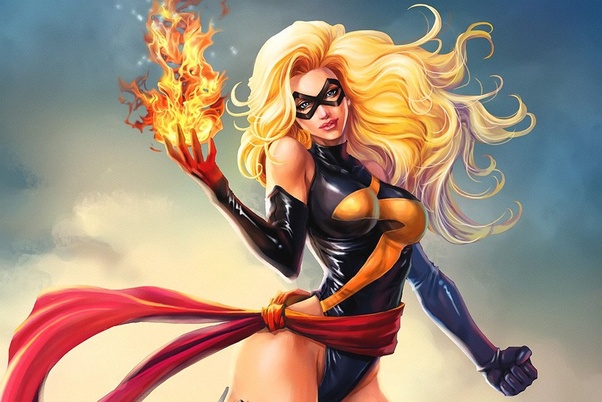 With this duo-key, you can’t go wrong. Especially for the price in the lower grades. Now, speaking of lower grades, try to buy as high up the lower grades as possible. From 2.5 to 3.5 there is almost no difference in price.

Essentially, you are buying a primary key at a 35% discount. Therefore, very good minus seems like a good buy for Carol Danvers’s first appearance.

Upgrade to Premium
and get access to all the tracking tools!

“This laundry list of creators is curious and probably could use a write-up of its own. ”
The main (original) story is solely by Roy Thomas and Gene Colan.
All the other names refer to the GA reprints that make up the rest of the book.
Marvel Super-Heroes was a pure reprint book (called Fantasy Masterpieces) until issue 11.
Together with the name change for issue 12 came one original story (essentially, a try-out for new concepts) per issue, but the reprints continued in the back of the book.