PUNK MAMBO #1 ashcan edition to be available at ComicsPRO 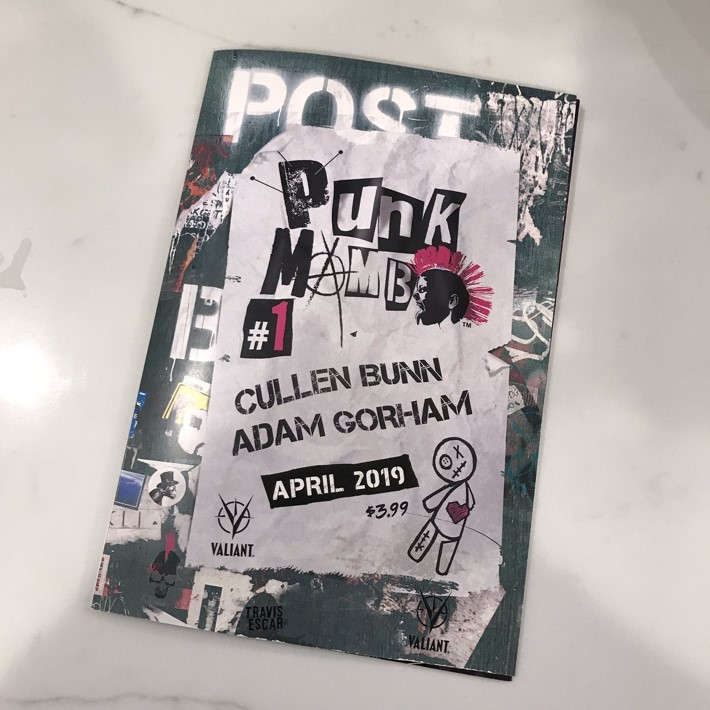 Valiant Entertainment will be offering a special ashcan edition of PUNK MAMBO #1 at this weekend’s ComicsPRO event.

Media Release — Does it go in your long box or record album collection? Valiant Entertainment’s ashcan edition of PUNK MAMBO #1 is a unique celebration of Punk Mambo’s world that combines comics and music with an edgy aesthetic!

Only retailers can take part in ComicsPRO, so fans should ask their local comic shop if they’re attending to get their hands on one of these rare copies!

Valiant Entertainment, a subsidiary of DMG Entertainment, is a leading character-based entertainment company that owns and controls the third largest library of superheroes behind Marvel and DC. With more than 80 million issues sold and a library of over 2,000 characters, including X-O Manowar, Bloodshot, Harbinger, Shadowman, Archer & Armstrong, and many more, Valiant is one of the most successful publishers in the history of the comic book medium. Valiant consistently produces some of the most critically acclaimed comics in the industry and has received numerous industry awards and accolades, including a Diamond Gem Award for Comic Book Publisher of the Year. For more information, visit Valiant on Facebook, Twitter, Tumblr, Instagram, and ValiantEntertainment.com. For Valiant merchandise and more, visit ValiantStore.com. 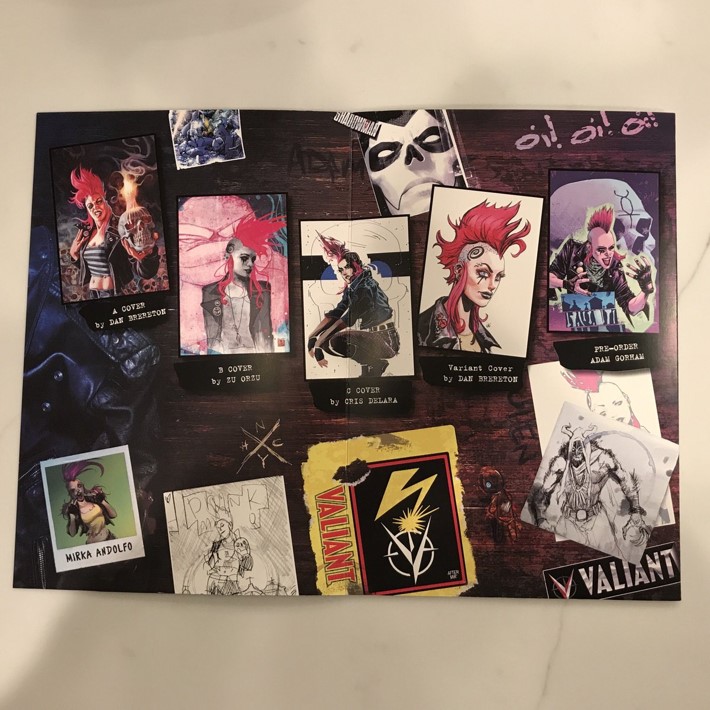 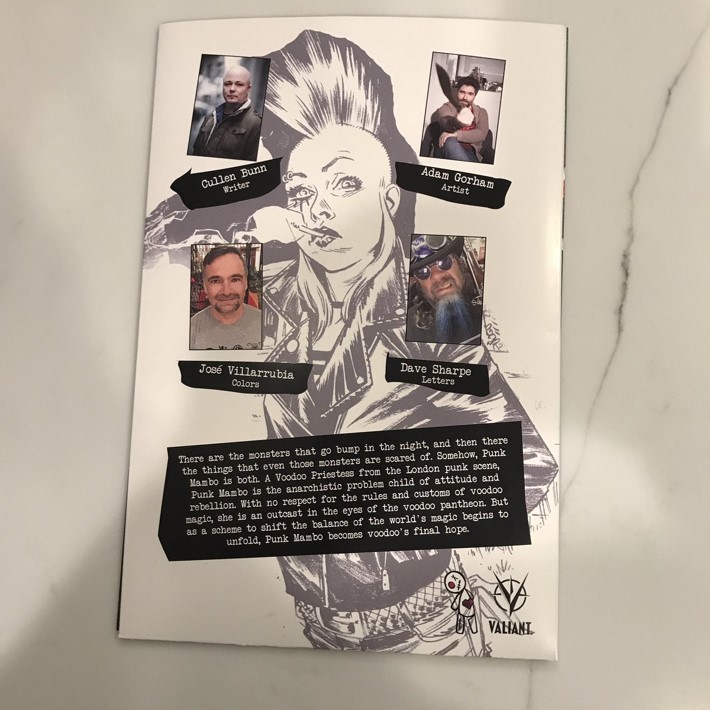 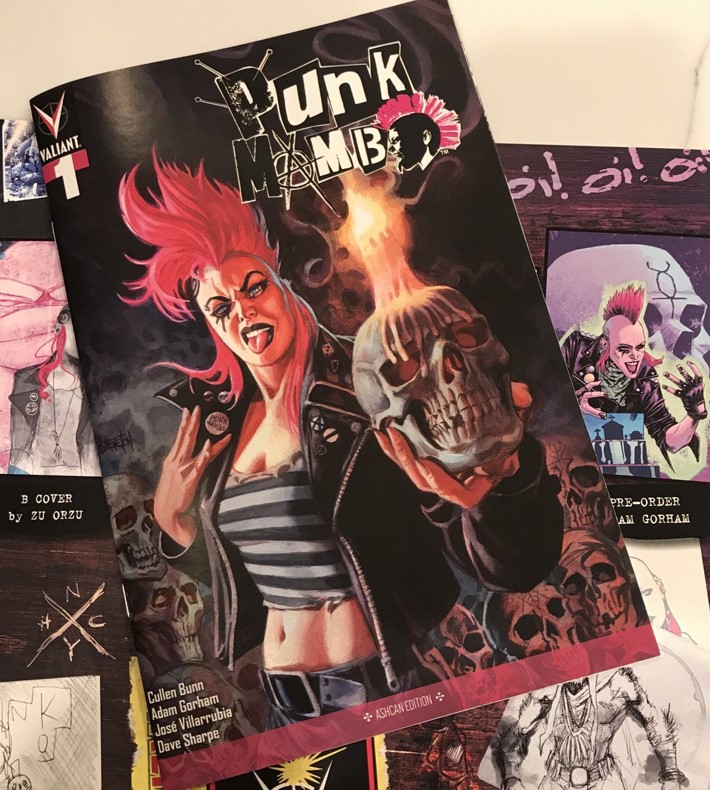 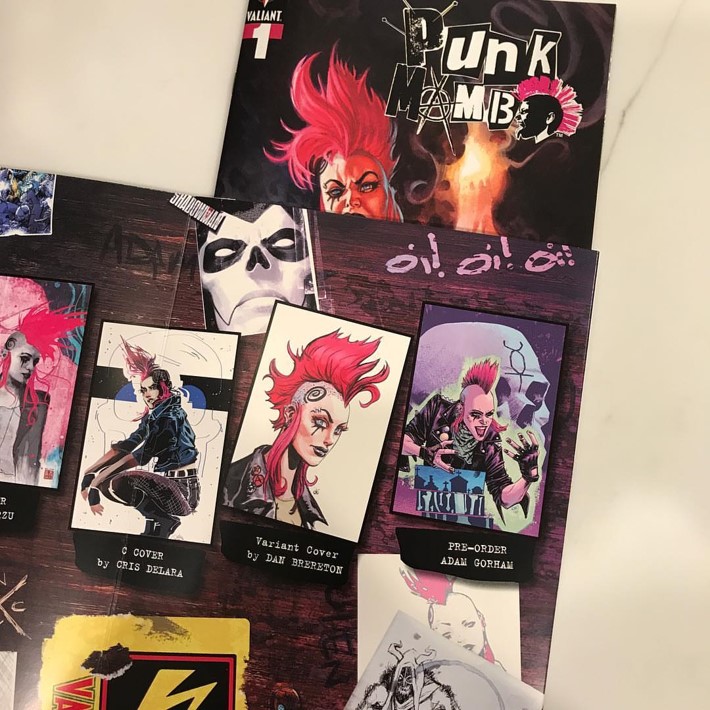