The first episode of Moon Knight was “interesting” in a sort of way similar to a homeless schizophrenic catching your eye on a street corner. There you are, waiting for the stoplight to turn, and you can’t stop yourself from watching this guy break from reality. You start thinking, who is that person talking to and why do I care? This is exactly how I felt watching Moon Knight. It was like watching a train wreck and being hypnotized by the potential outcome.

This inevitably leads to interesting run-ins and seat-of-your-pants action. In a nutshell, the jury is still out on Moon Knight the series, though I honestly look forward to the next episode. The storytelling was sound, in my humble opinion, but what about comics to speculate on regarding Moon Knight? Stories are really no different than speculation, so let’s start at the beginning. What book is the first appearance of Moon Knight? My fellow Moonies, can we speculate on this train wreck? Is the Moon Knight’s primary key a cash cow?

The Moon Knight first appeared in Werewolf by Night #32. At that point, he was a villain that hunted poor Jack Russell, a.k.a. Werewolf by Night. Over time, Marvel realized he was their supernatural version of Batman, and viola – here we are, with a Moon Knight 6-part series. 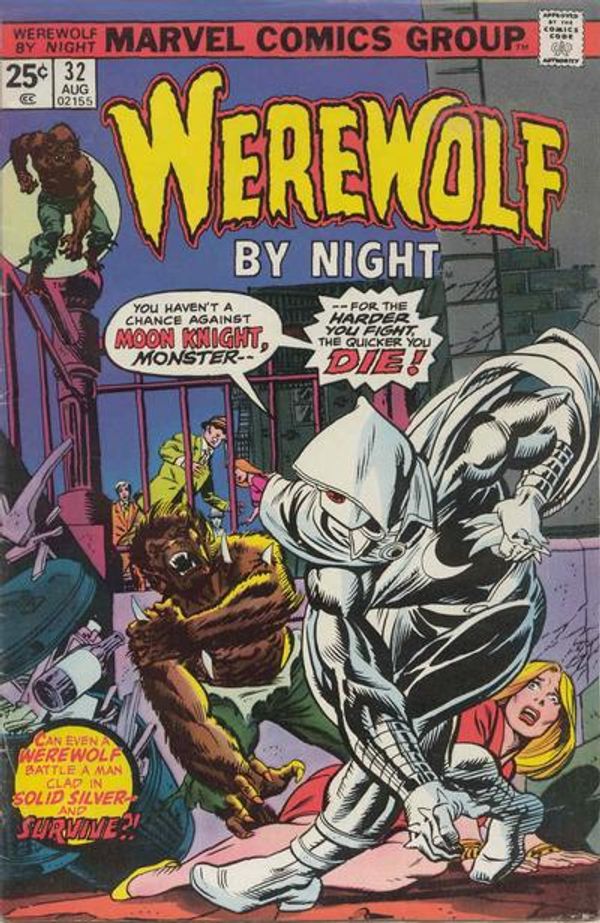 Werewolf by Night #32 has been a huge book. Lately, it has been achieving Silver Age stratospheric prices, like nearly $80,000 in March 2022 for 9.8 graded copy! Now, after all the wait, Moon Knight is here at his schizophrenic best on Disney streaming.  The result for his key comics is nothing short of Moon Knight madness.

However, if Moon Knight can gain traction, this madness might seem like a genius in retrospect.  Perhaps all his key books will head even higher if the show is popular.

There is nothing in the Moon Knight pantheon of keys that is even close to the value of  Werewolf by Night #32.  This is the first appearance of Moon Knight and his origin story as well. He was created by Doug Moench and Don Perlin in 1975. 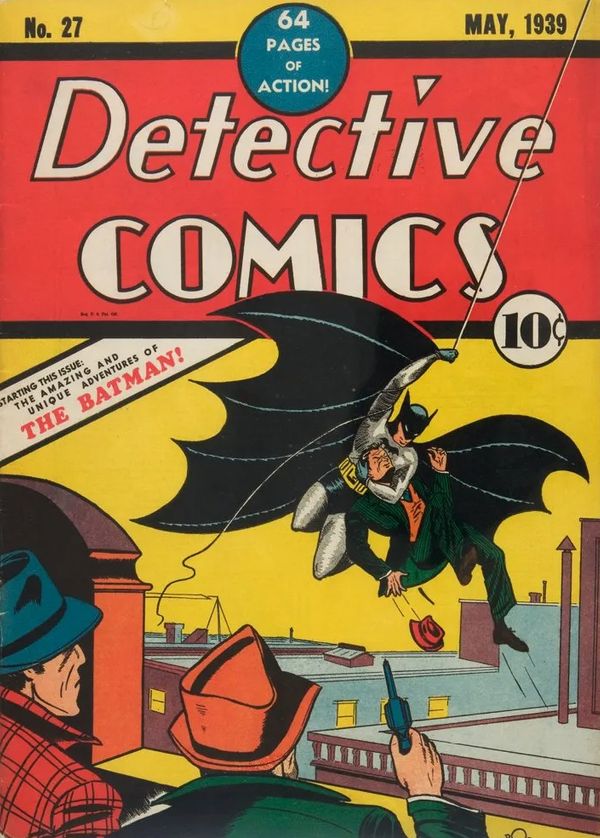 To understand the push to own Werewolf by Night #32 and its substantial increase in value over the last five years; then you have to understand what Moon Knight could be for Marvel Comics. He could be nothing less than “the” Batman for Marvel. Think of how popular Batman is in movies, TV series, animations, merchandise, and comics (too many to name).

He has dominated DC Comics year after year, and from generation to generation. The latest Batman movie is an indication of what I am talking about, the younger generation loves it. What we are looking at is a franchise almost apart from all other Marvel superheroes.

I wonder what it was like back in the 1970s or ’80s to be buying Batman’s first appearance for a few $1,000? To know back then how big the character was, and that Detective Comics #27 would explode in the future. Well, you would have gone out and purchased the first Batman, right? Yep, and that brings us to the present day Moon Knight his madness, and first appearance in Werewolf by Night #32. 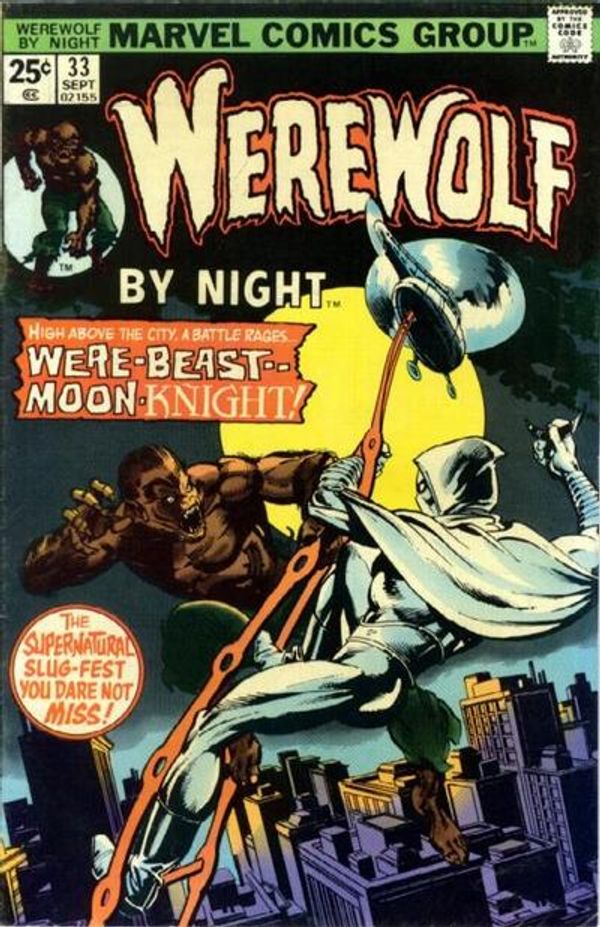 The problem with “Moonie” speculation is that it requires a hit to sustain. Will this 6-part series be a hit? If the series flops and everyone laughs at Oscar Issac’s weird English Mary Poppins accent, well then so much for the Marvel-Batman clone and all the money and movies that come with it.

Then, in case of a flop, watch the funnel cloud of money go up in smoke. Poof! It will have vanished, like one of Moon Knights’ personalities, everything changed in an instant!

The first appearance key is primary and almost always the biggest key to investing in any comic book character from Ant-Man to X-Men. The current price for Werewolf by Night #32 is several $1000 in mid-grade comic books. These books are hard to find in any grade. If you come across one that is in your price range, then you are currently buying at the high point of the price range for this book.

Please check out my second episode review of Moon Knight later this week, I will have different key books reviewed. Thanks folks!