This fourth episode was a solid attempt at action, horror, and lots of zany always a great combo. Since it is number four in the series; let us review a comic book with four keys from the Moon Knight comics. Is Moon Knight #1 a valid quad-key? Does it have speculative value? What has the growth rate been for this book over the year up to the Moon Knight saga?

I was pleasantly surprised to see that Moon Knight episode four had a strong horror vibe throughout. The heroes eventually repel into a dark cavern. Which, of course, becomes a crypt.

Yes, there is a “thing” in the crypt. Something is animated and killing people, and it is not Oscar Issac’s weird English accent. This horror layout was new, fresh, and lots of fun. Especially because this particular horror setting kept the bloodshed to a minimum. Meanwhile, the story was allowed to thrive and grow more interesting with each passing moment. The episode had new scenes, new monsters, and a twist that reminded me of the first episode. Bravo!

Quad-keys are one comic with four different key appearances or key aspects. The advantage is obvious, you buy a comic book that has multiple catalysts as opposed to only one, or two. With four, the comic book can get multiple bumps up the speculation price ladder from the appearance of a character in a movie or TV show. Often this is a collection of first appearances but not always. 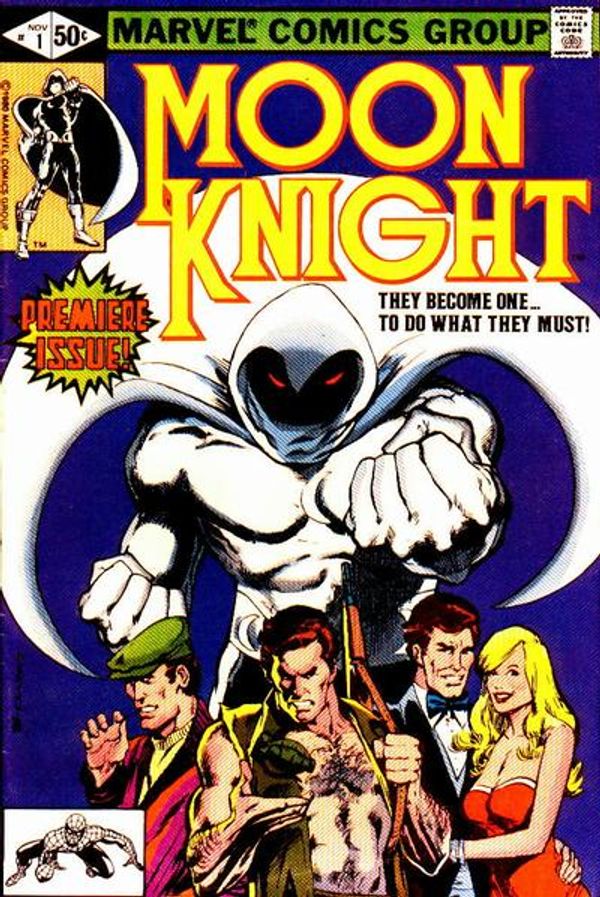 Moon Knight first appeared during the Bronze Age in 1975. It took him another five years to warrant his own comic book feature in Moon Knight #1. He earned his own book title in 1980 late into the Bronze Age.

Moon Knight has had a small but solid fanbase since that time. Hopefully, the recent Marvel show will expand this to the larger fanbase of the MCU.

How does this quad-key stack up in the speculation return and price venue?

How about that loss of value in grade 9.8, hmm? Does that make this speculative mummy almost turn to dust? Not quite; this schism from the other grades is probably askew. Essentially, the FMV value is $808, currently, according to GoCollect. The last two most recent sales are skewed by lower prices, but it sold for close to $1,000 just a couple of days ago. It seems like the grade 9.8 books still have a severe swing in price. Also, with the series almost wrapped, we are coming to a jumping-off point for most speculators.

Moon Knight episode four brought the horror in a good way. The creepy undead mummy practicing vivisection, the tomb setting, and the blood trail all went down like a neighborhood haunted house, just plain fun.

The best thing about the episode was that the entire story made sense and you could follow it logically as a viewer. I liked this episode and I hope they do more horror, more comedy, and especially more insanity. I realize a lot of purists and comic book fans probably won’t enjoy the show as much. However, the creative license is usually more interesting and fun and it tends to expand the storyline. 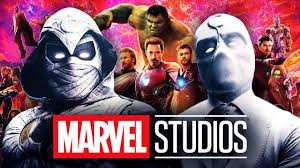 To my fellow Moonie-speculators, you should probably buy and hold Moon Knight #1 if you can. This is a quad-key from the Bronze Age with solid returns even as the show comes to a close.

This speculation is “moonie” in the bank.

Are you grabbing a copy of Moon Knight  #1? What grade are you looking for? Let us know in the comments!

ComicList Previews: TRIAL OF THE AMAZONS #2 (OF 2)

calling a book a quad key is misleading since not all keys are created equal. Calling the first appearance of bushman a key is a huge reach. I really wish those of you with a platform would one day write a column explaining the differences in Keys and how not all keys are created equal. This way, it could help those in the hobby that are new to not be misled by shady sellers.

Not sure why my reply did not post. But here I go again… I like these articles. These should be pinned where all subscribers can have access to them… new collectors should understand that not all keys are created equal and just because a seller labels the sale as a first appearance and places a high price tag on it does not mean that the book is an actual key…. I’d love for Go Collect to have a system that sorts these keys or labels a book as a tier 1 key, tier 2 key, etc, etc… that would help.

These are really good and what I’m talking about. This should be pinned on the site and suggested reading for subscribers. Now if we can just get a system that sorts and organizes the keys… example Grade A key, Grade B, Grade C, etc…