The Modern Age seems to stretch on forever, even if you remove the Copper Age from the equation. This amorphous age seems to continue to grow. This is the one age I don’t entirely trust as a collector or an investor. I do believe as a speculator this age is ripe with opportunity. Will She-Hulk ever get the chance to smash?

If you are going to invest in the Modern Age you need to track not only the hot stuff but also the comics that have fallen from so-called grace. Is there any commonality among the three comics that have dropped from the top 100? Also, what kind of percentage loss are we looking at as far as the trend goes?

The Sensational She-Hulk is the epitome of what the She-Hulk fanbase loves about She-Hulk. She is a Fourth Wall-breaking, buxom brick with a heart. Talk to most any fan and they will pick this book as the true beginning to the version they like. Furthermore, I believe they will use this version in the TV series to throw red meat to the fanbase. The Sensational She-Hulk # 1 was created in 1989 and as such is truly more of a Copper Age book. But I definitely see her as a Modern Age superhero. The numbers above are an aberration, though some interest may have waned truthfully this book should be rising and with a +34% increasing trend worthy of investment. 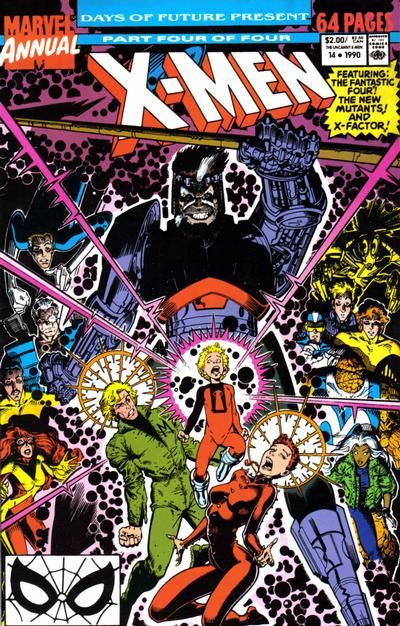 This is the cameo appearance of Gambit and was created in 1990 by Art Adams and Chris Claremont.  This book is kind of a mystery. Recently, cameos have been hot, but not this one for some reason.  X-Men Annual #4 is a steal for a grade of 9.6 for a fan favorite like Gambit. I think of Gambit as one of the more popular 90’s X-men and going for just under $100 is probably a steal. Especially, as this character has a strong backstory and Hollywood has a penchant for filming in New Orleans. 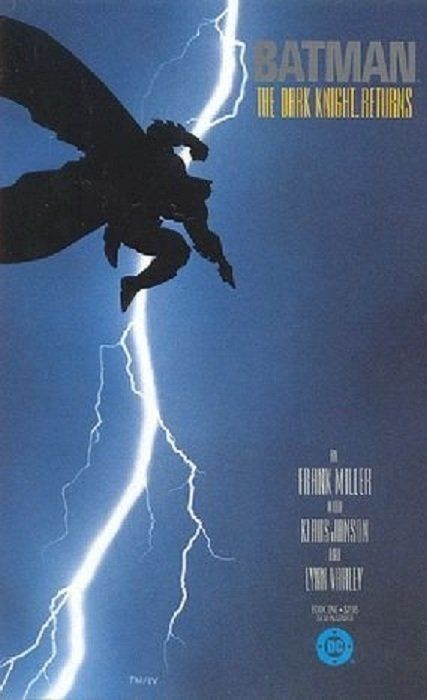 What can I say? Masterpiece would not be too far from the truth. Nowadays, it is pretty common to make Batman dark and deadly. Back in the 80s, he was still very campy.  The Dark Knight Returns #1 (2nd Print) created a different story. It told of an aging warrior, someone almost forgotten, and a city doomed without his return. The writing was great and the art was good. I believe there is an animation of the entire comic series. Well worth a look. Remember, before any of the storylines in the 90s and 2000’s, it was The Dark Knight Returns #1 (2nd Print) that set the tone for the fantastic stories to come.  This book was created by Frank Miller in 1986 and is simply magnificent.

My favorite book here, as you may have guessed, is The Sensational She-Hulk #1. There really is no female version of a brick-type character in MCU currently. Don’t get me wrong, there are some uber-powerful women, but not sluggers. She-Hulk will remedy that and drive fans absolutely insane with her beauty and power. Best of all, she is a modern woman with brains as well as brawn. Go green for the win with She-Hulk. You may even be able to use your negotiation skills and get a discount as she is nowhere on the current radar screen. The popularity of this character will continue to grow and will probably overshadow the Hulk in the MCU for a time. She-Hulk SMASH!

You might just be a perfect fit. Check out GoCollect’s Ambassador Program!

Discover new heroes in THE UNITED STATES OF CAPTAIN AMERICA #1

A Marvel State of Mind: Do We Expect...

ugh! I lost the number one somewhere, go figure. Thanks for keeping me honest. Nam

Thanks will let the admin know to amend.

Why do people keep saying X-Men ann. #14 is a cameo appearance of Gambit when it’s not?