May the Force be with You… Star Wars #1

If you can answer this trivia question; then you are a true Star Wars fanatic and can have access to the stolen schematics for our speculative Death Star. Hold onto your lightsaber young Jedi…

“How fast did the Millennium Falcon make the Kessel run?” *(Answer at bottom of page)

Yeah, that might have been too easy, but everyone loves Star Wars. It is a big part of our culture. Today is a special day for “Wars” fanatics. May 4th, 2021 is Star Wars day; or as most refer to it, “May the Fourth be with you day!” It is that happy time for fans to rejoice, laugh, and spout that most auspicious of lines dating back to the very first Star Wars to appear on movie screens in 1977. Ben Kenobi, Jedi Master, telling Luke, “May the Force be with you young Skywalker!” Yep, that phrase is the catch-all for any fan.

But how do the comics fare in our current speculative environment? Can Star Wars #1 still be a good investment after all this time and consolidation? We must channel the Force and determine are we true Jedi or Sith? What is the current return trend for SW #1? 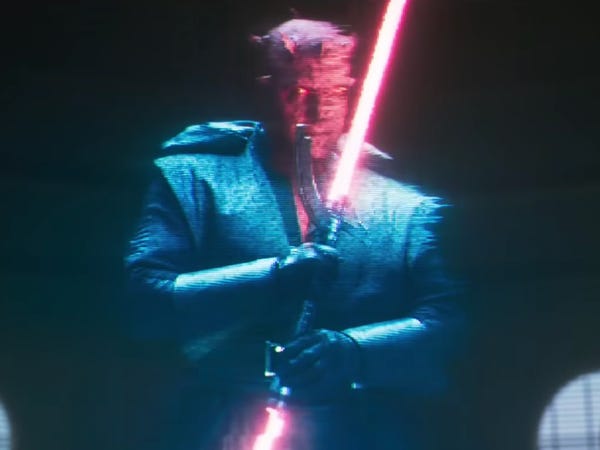 The first Star Wars #1 was a movie adaptation of the original 1977 space saga Star Wars. It was huge back in the day, and became part of the Zeitgeist of a nation, seeping into culture, values, and belief systems alike. In addition, the popularity of Star Wars toys from that time period cannot be understated.

Everyone owned a Storm Trooper or two and Ben Kenobi as well as a Darth Vader. It dominated several seasons of Xmas and was probably the most talked-about saga of the 70s and 80s. Some original Darth Vaders or Boba Fett’s fetch $100’s and even $1000’s of dollars. 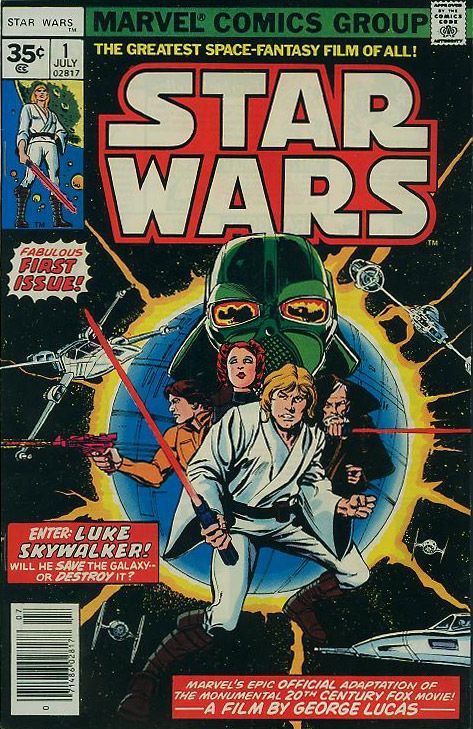 The first comic book hit the stores on July 10, 1977. It had a cover price of $.30 cents was written by Roy Thomas with the affable Howard Chaykin on pencils and Tom Palmer inks. Notably, Marie Severin did the colors.

For years the book that had huge value was the Star Wars #1 $.35 cent variant cover which is very rare. That is no longer the case, keep reading my young Padawan…

Those Sith Speculators are at it again. Now they have driven the common book out of the Solar System headed for that “galaxy, far, far away…” The current price for this $.30 cent Star Wars #1 is over $6000 and this price is not just a one-off  I counted at least seven sales in the last month well over that amount! This speculator business just got serious as a heart attack.

Enjoy your day, fellow “Wars” fans. This day is one for those fun bits of trivia and good humor that are at the heart of all things SW; simply put, good-natured fun. Taking a look at these prices is simply astonishing to me. I have watched this book creep up from a few hundred dollars just four years ago to now worth over $6000!

The increase in value and progression is astonishing as well as awe-inspiring. This book is taking its place in the pantheon of Bronze Age major keys. Yeah, but what are the odds of this book continuing to rise in price from here? Like most speculators, I think Han Solo said it best, “Never tell me the odds!”

Put your business in the spotlight! Click below for more info.

Something Wicked Monkey This Way Comes…

Looks like I finished getting my complete run of the original Marvel Star Wars in lucky fashion, “a long time ago” a.k.a. four or five years ago.

I actually had a subscription for several years in the 80s. Given the new-found froth around newsstand editions, I went back and checked mine – it looks like the subscription issues are newsstand with the barcode. It might be an interesting topic for one of the GoCollect writers to take a look at – newsstand vs. direct prices, subscription/newstand vs. direct distribution numbers for issues, say 50 or 60 to 107.

That is a good idea, and I have done a newsstand blog but not on Star Wars. Let me look into 107, the problem with early newsstand is they weren’t rare enough then you gotta get into the late 80s or early 90s, in my opinion. Nam

Been sitting on Star Wars 1 – 6 for many, many years now. The regular edition #1 was purchased for maybe $40 or so but I always wanted that rarer 35 cent version. To this day, I have only ever seen it once at a Comic Con. Nice to see the regular version finally going up. But we all know that the 1st Boba Fett is the real grail from the original series. Thankfully, I snagged one of those as well before it went through the roof. May the Force be with all of you !!