Marvel variant covers will be ABSOLUTELY CARNAGED this summer 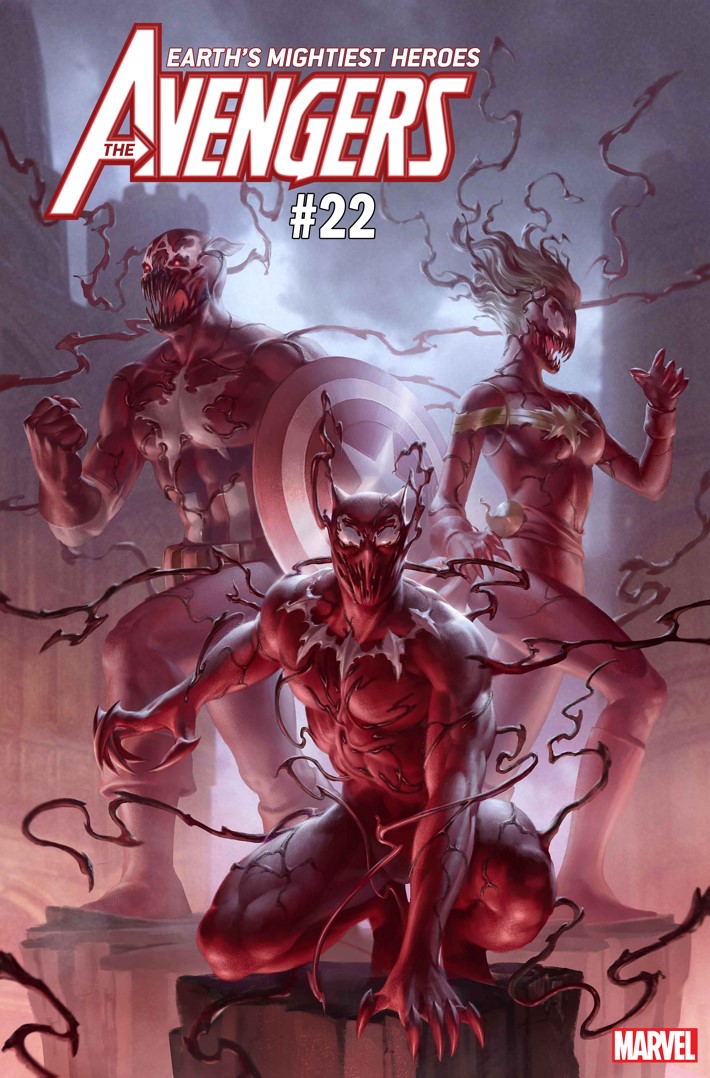 ABSOLUTE CARNAGE is taking over Marvel variant covers this summer.

Media Release — Everyone is a target as ABSOLUTE CARNAGE takes over the Marvel Universe, hooking its symbiote into every hero! To celebrate the release of the epic summer event, Marvel is releasing a series of “Carnage-ized” variant covers that reimagine some of Marvel’s iconic heroes as victims of the deadly symbiote!

First revealed at the C2E2 retailer panel this weekend, Marvel is excited to share additional cover art for this variant program, which will consist of 25 covers. Look for the following “Carnage-ized” variant covers on these select books this July, and look for a full list of the remaining variants in the July Previews catalog! 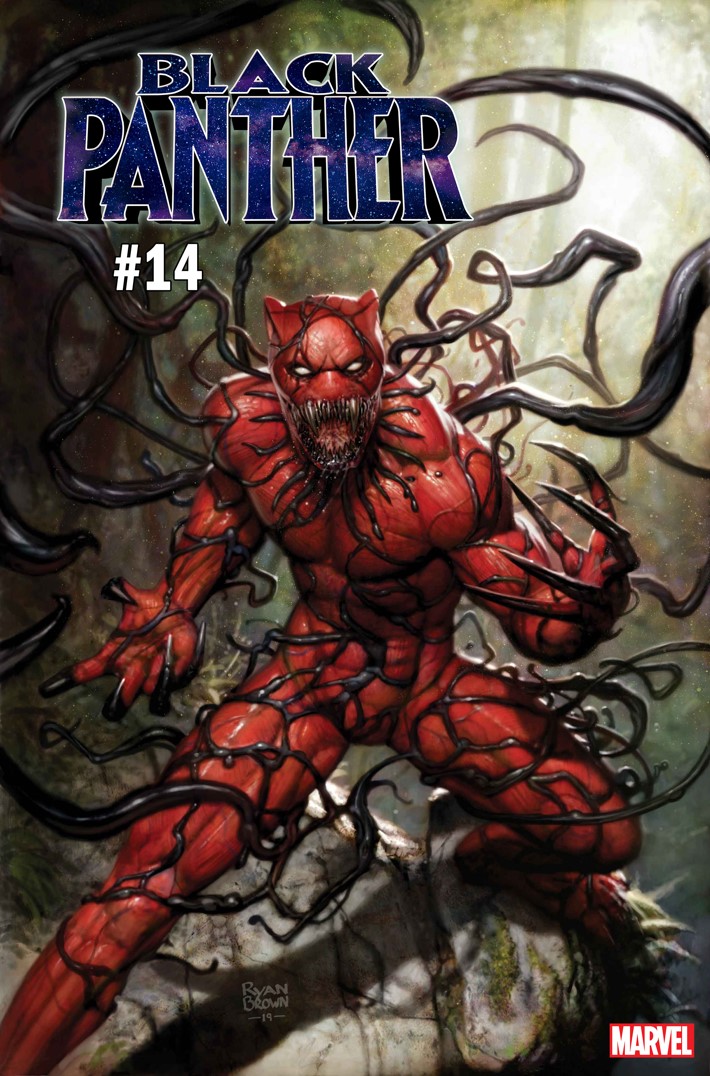 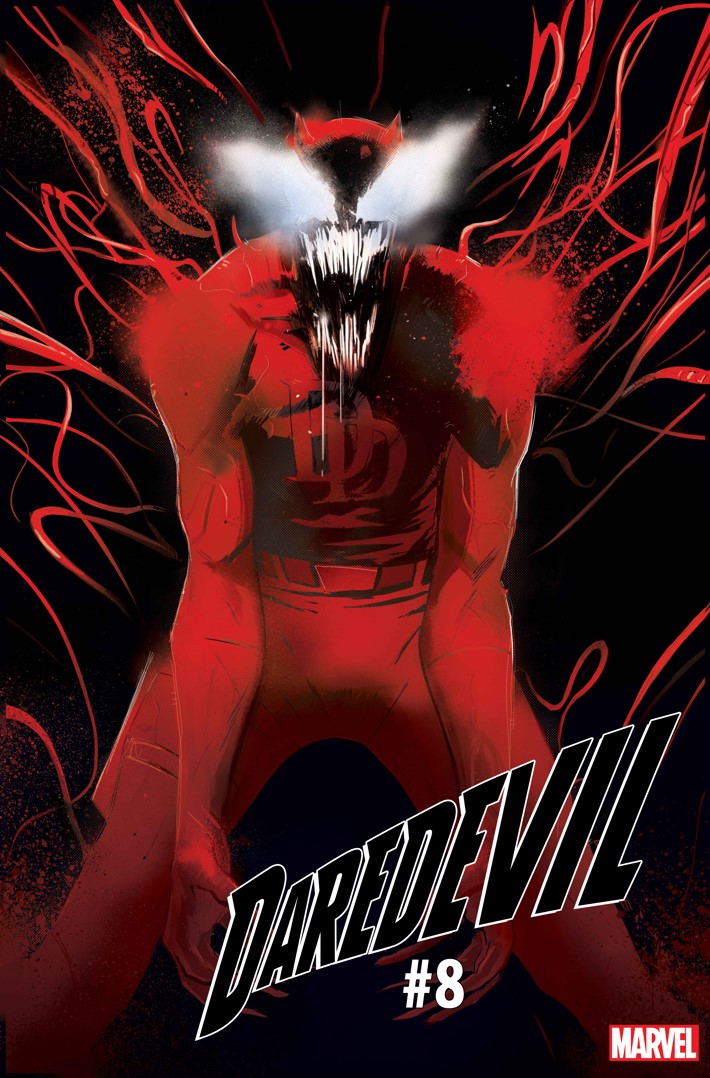