Later Printings 101 for Both Buyers and Sellers 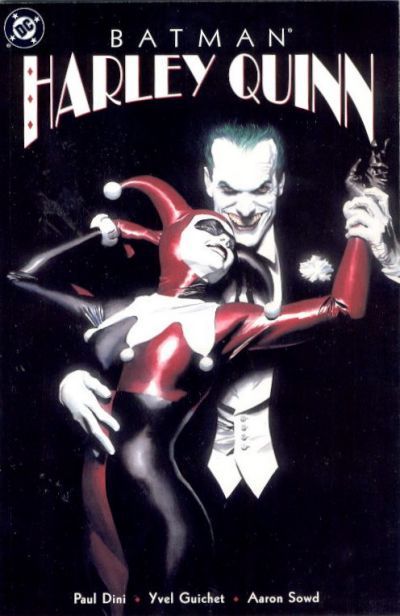 Whether you love later printings or you hate them, they are here to stay according to the amorphous comic book market. Modern collectors and speculators have placed higher value in later printings of books than previous generations for a variety of reasons. Rather than taking sides, it’s important to take a step back and see why 2nd and 3rd printings have skyrocketed recently. By taking all the factors into account, both buyers and sellers will be more informed as to whether they should invest in or collect later printings of books they may already own. My hope is that with this article, the reader will have a better perspective of the comic book market and make more informed decisions prior to overpaying or underselling a book.

Have you ever met a Star Wars fan who likes to “one-up” younger fans by telling them the story of how they watched the movie when it first came out? This type of fan is espousing how proud they are to have seen the movie when it was first and originally released. The definition of an original release date is quite literally the first time that art, product, or medium was made available to the general public.

Often times, when the demand surpasses what was provided on the original release date, more of that product is provided at a later date for those consumers who missed the original release date. It is this perspective that maintains the value of many comic books that have later printings. For example, every comic book fan intuitively understands that a 2nd or 3rd printing of Detective Comics #27 would never carry the same weight as the 1st print that was originally released in 1939. This makes sense because the later printings are provided to those who did not or could not purchase the book in 1939. This logic translates over into the trading card market where the original release and first printing of a card almost always takes precedent over later printings at later dates, no matter how low the print run is. The justification for this in the trading card market is similar to the Star Wars fan, they were there first when it first came out.

Similarly, many comic books provide later printings for fans who were unable to purchase the book on the original release date. For example, Batman: Harley Quinn #1 have identical covers for each printing, providing a sense of uniformity among each book and fan. This is reflected in the lower values of a 2nd printing of the book, which is nearly half the price of a 1st printing. However, a 3rd printing of the same book (which has an identical cover as the 1st and 2nd printings) carries nearly the same value as the 1st printing, despite being released at a much later date. Collectors and speculators justify the high prices of the 3rd print due to a low-print run. Whether a low-printing of a book that was not released on its original release date should be as valuable as the original printing is up to each and every consumer, however, it is important to put later printings into perspective because there are further twists to this market.

If it wasn’t complicated enough, comic book companies have added another twist on the variant and incentive variant cover for later printings. One reason why 2nd and 3rd printings have skyrocketed in value and popularity is the change in cover they acquire from the 1st printing. This was unlike many books in recent history, such as Batman: Harley Quinn #1 and other books of that era such as Batman #423 whose covers never changed with later printings, despite their popularity and demand (though the barcode image does change from the 1st to 2nd printing). This was most recently exemplified by Venom #3, the 3rd printing which carries a significantly higher value than the 1st printing due to its change in cover. Though the same content and key-worthiness story remains the same on the inside, the 3rd printing carries a dramatically different cover, differing from previous eras of books that received a 3rd printing. An even further nuance was recently introduced with the inventive variant for the 2nd print of Venom #27, resulting in two different 2nd print covers.

“What do I do with all of this information?”

Take an outside perspective of the market. This should help both collectors and speculators make more informed decisions in pursuing their goals. As collectors seeking to complete their collection, it’s important to take note of later printings for either a bargain when the 1st printing is out of reach or, for the completionist who wants every cover of a single issue. Whereas for sellers, it’s important to keep a note of later printings for modern books due to the drastic range of values between printings, whereas original printings still carry their weight with books of older generations.

Make sure you check out the new Swag Store and get your gear today!

Buying Slabs at a Loss: No (Killing) Joke

David Welker and His Incredible Posters