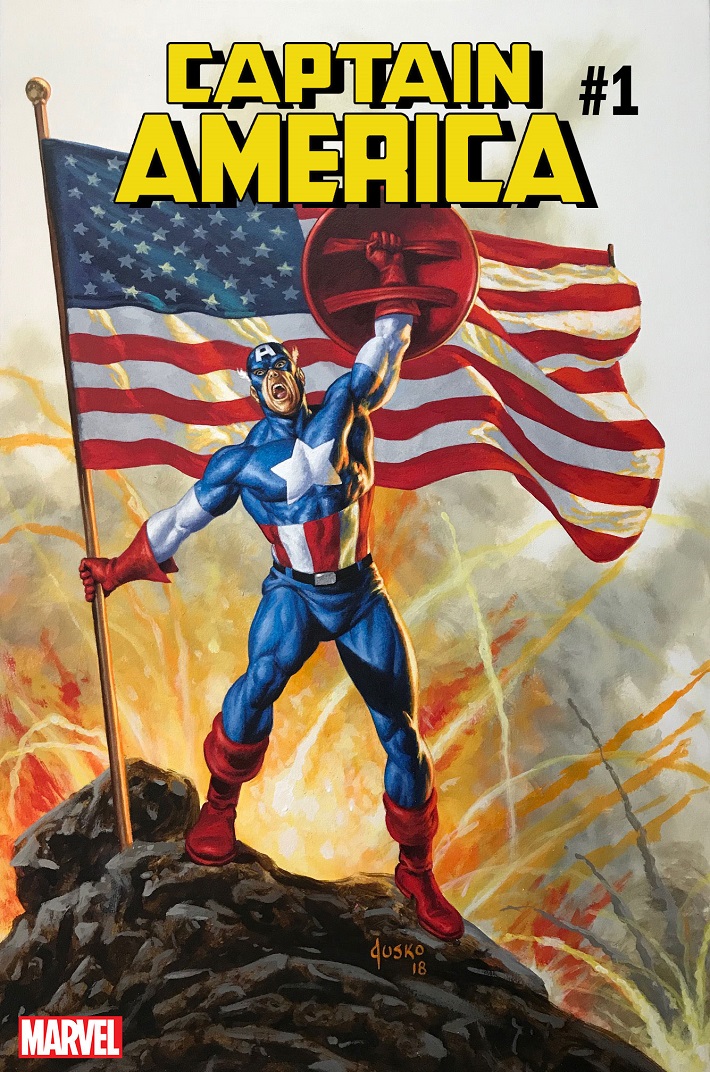 Readers got a sneak peek at the creative team’s story in the Avengers/Captain America Free Comic Book Day issue this past weekend and praise is already high for the new series, with Adventures In Poor Taste claiming “the story presented here is almost dreamlike and should pique readers’ interest.” Don’t miss the opportunity to dive into this fresh new adventure on July 4th, when CAPTAIN AMERICA #1 hits comic shops!

For up-to-date information on all new #1 titles, visit http://marvel.com/marvel2018comics.

FRIENDS TO THE RESCUE graphic novel features characters from ZOOTOPIA