HEADLESS arrives at Scout Comics in 2019 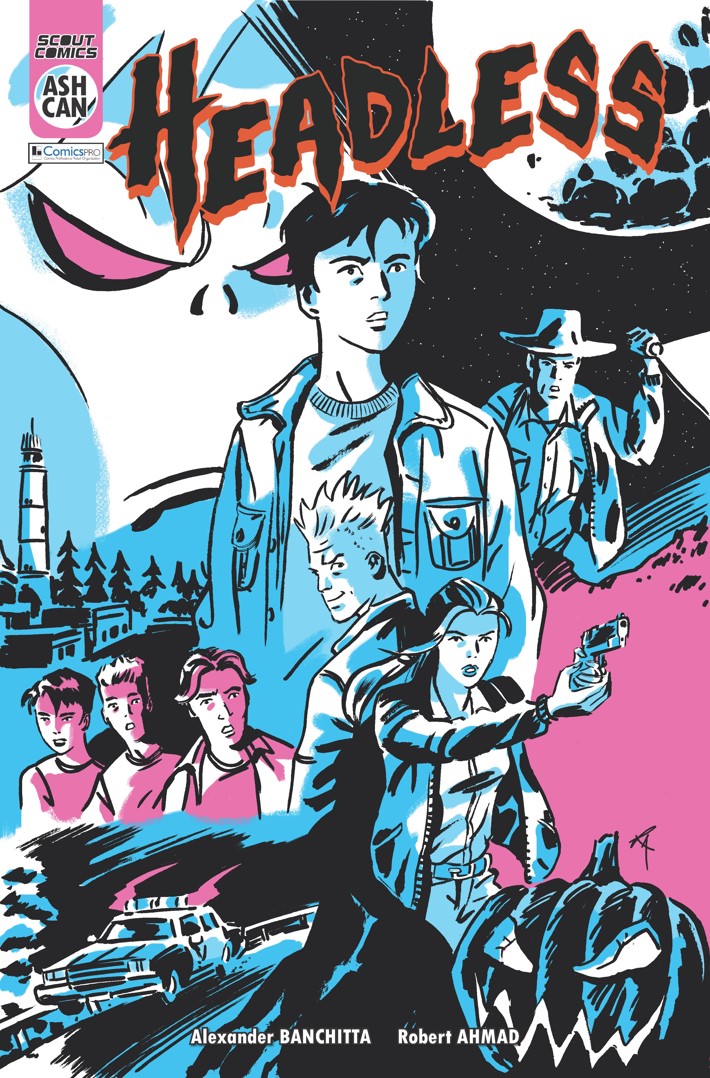 Alexander Banchitta’s HEADLESS will be released by Scout Comics later this year.

Media Release — HEADLESS, created by Alexander Banchitta (Captives, Champions of Earth, Hard Tales) and featuring artwork by Robert Ahmad (Captive, The Devil in Disguise, It Came Out On A Wednesday, ThrillVault Anthology), is a horror/adventure story inspired by 1980s culture, tying together the Salem Witch Trials and the creation of The Headless Horseman.

Creator Alexander Banchitta says, “I’m thrilled to work on this book, I’ve always been a big fan of the Headless Horseman and on top of that, I’m basically obsessed with the 80’s. There’s something very fun about 80’s entertainment, it’s so easy to get lost in it and forget your everyday life, which is how I want my readers to feel when they pick this story up.”

Scout President James Haick adds, “HEADLESS was special to me the moment I dove in. Being a child of the 80’s, a fan of horror and enjoying stories regarding The Headless Horseman as a kid, it really hit home with me. This is one of those stories that will keep fans coming back for more. It’s exactly what we look for at Scout Comics and I truly believe our fans will feel that way as well.”

Scout Comics was founded to discover, develop, and support content creators in addition to helping translate their projects to different platforms and mediums. The label has had several breakout hits recently, including Zinnober, Obliv18n, The Mall, Stabbity Bunny and The Source. 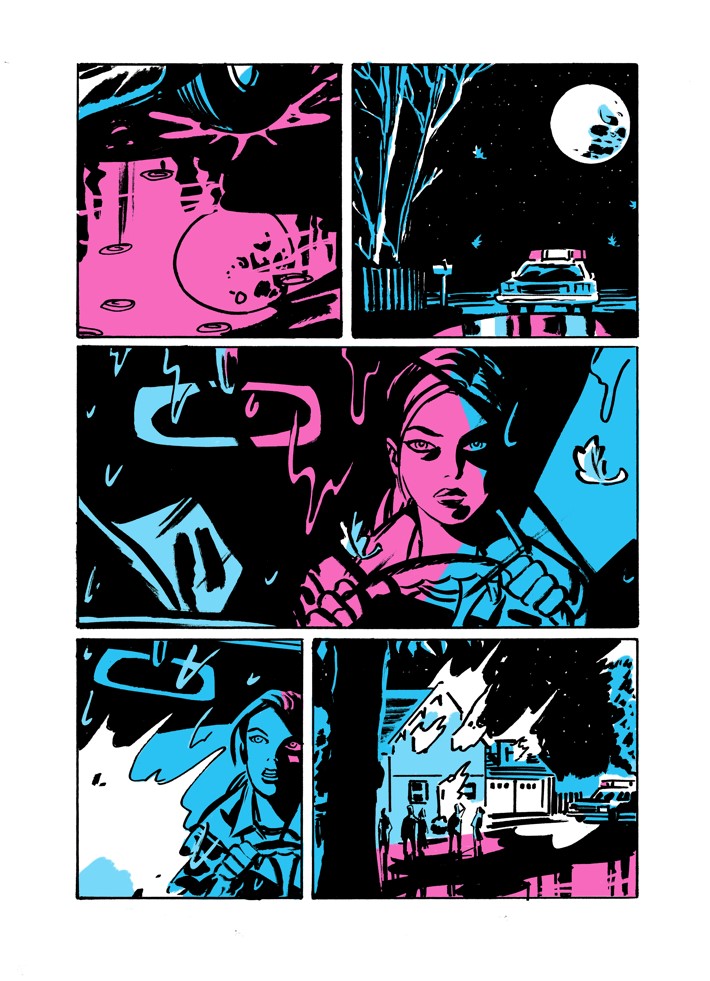 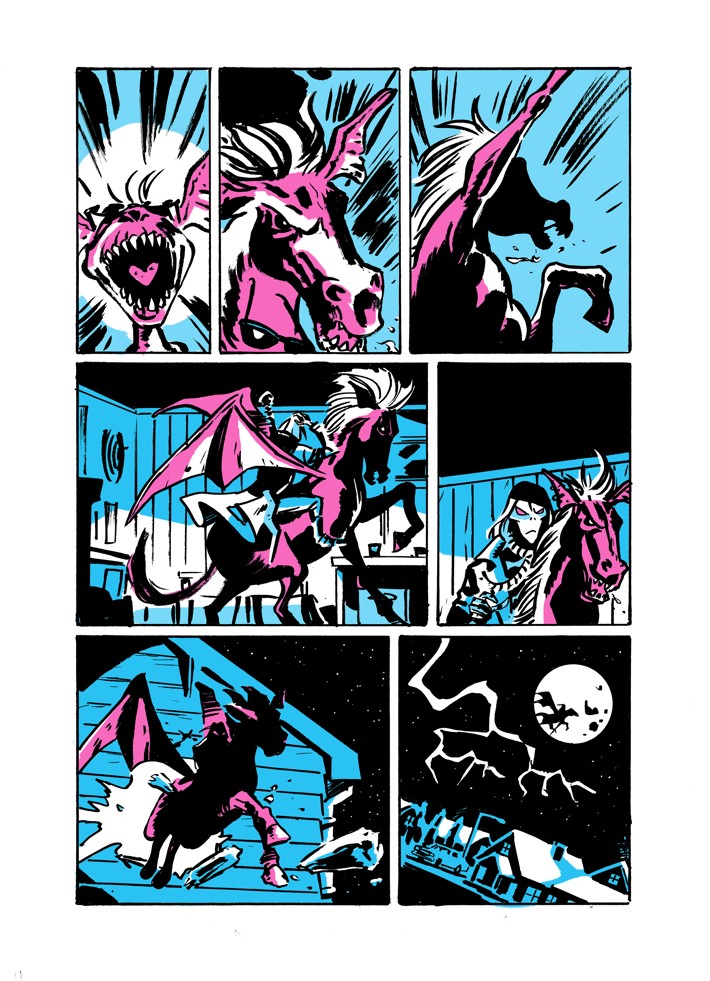 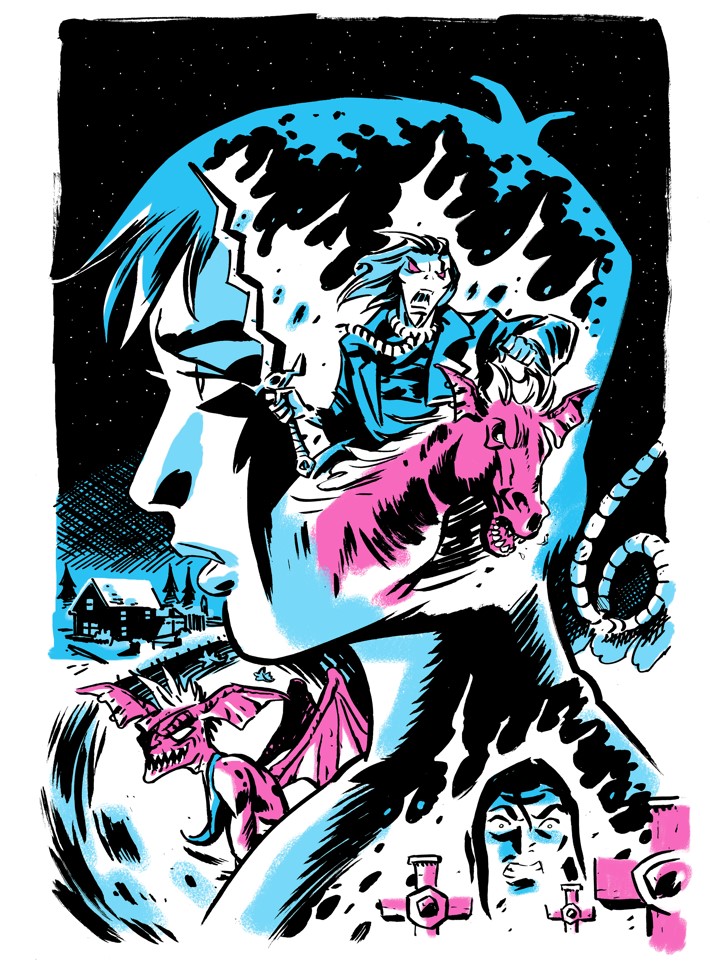