Media Release — BOOM! Studios is proud to continue BOOM! Box Jam, a week-long spotlight on the best YA comic books and graphic novels from the award-winning imprint in the coming months with your first look at LUMBERJANES: A MIDSUMMER NIGHT’S SCHEME #1 from writer Nicole Andelfinger (Adventure Time Comics) and artist Maddi Gonzalez (Dream Daddy), along with a story by writer/artist Brittney Williams (Goldie Vance).

Arriving in stores August 2018, The Midsummer Masquerade is here and it’s not exactly a dream. With the Masquerade just around the corner, the Lumberjanes take charge in planning the festivities. But someone is sabotaging the preparations, and with the camp in disarray, the rest of the Lumberjanes scramble to save the day. And of course now all the decorations are starting to disappear. Also features a back up story written and illustrated by Brittney Williams (Patsy Walker: Hellcat)

“Nicole [Andelfinger] and Maddi [Gonzalez] introduce the Lumberjanes to their biggest challenge yet: organization and a deadline!” said Dafna Pleban, Senior Editor, BOOM! Studios. “I always love it when the Lumberjanes have an excuse to dressed up, the Masquerade is the perfect excuse. I can’t wait for fans to pick up this issue!”

Launched in 2014 under BOOM! Studios’ YA-focused BOOM! Box imprint by series co-creators Shannon Watters, Grace Ellis, Brooklyn Allen, and Noelle Stevenson, Lumberjanes was originally solicited as a limited series, but the overwhelming response from fans transformed it into an ongoing series that has become a New York Times best-seller, earned numerous nominated for prestigious awards including the GLAAD Media Award and the Eisner Awards (which it has won twice), and have even crossed over with heroes from the DC Comics Universe (in Lumberjanes/Gotham Academy). The Lumberjanes have expanded to middle-grade novels at Abrams Books, a diverse array of merchandise from pins to patches, and a feature film in development at 20th Century Fox.

Print copies of LUMBERJANES: A MIDSUMMER NIGHT’S SCHEME #1 will be available for sale on August 8th at local comic book shops (use comicshoplocator.com to find the nearest one) and at the BOOM! Studios webstore. Digital copies can be purchased from content providers, including comiXology, iBooks, Google Play, and the BOOM! Studios app.

For more on LUMBERJANES and other projects from BOOM! Studios, stay tuned to www.boom-studios.com and follow @boomstudios on Twitter. 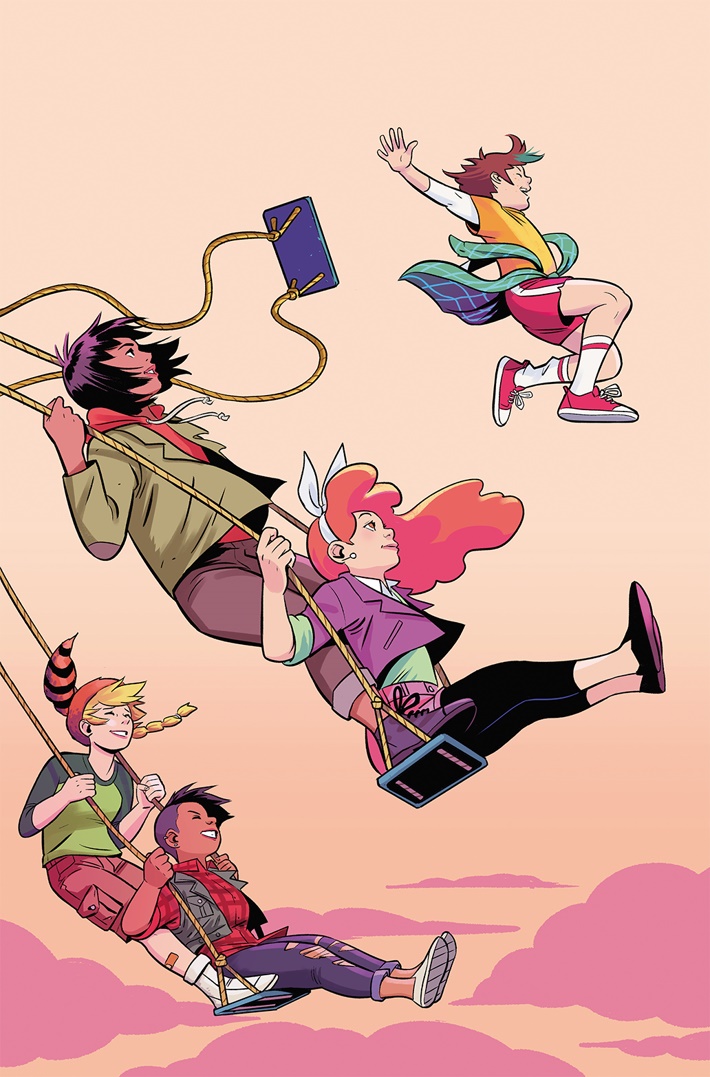 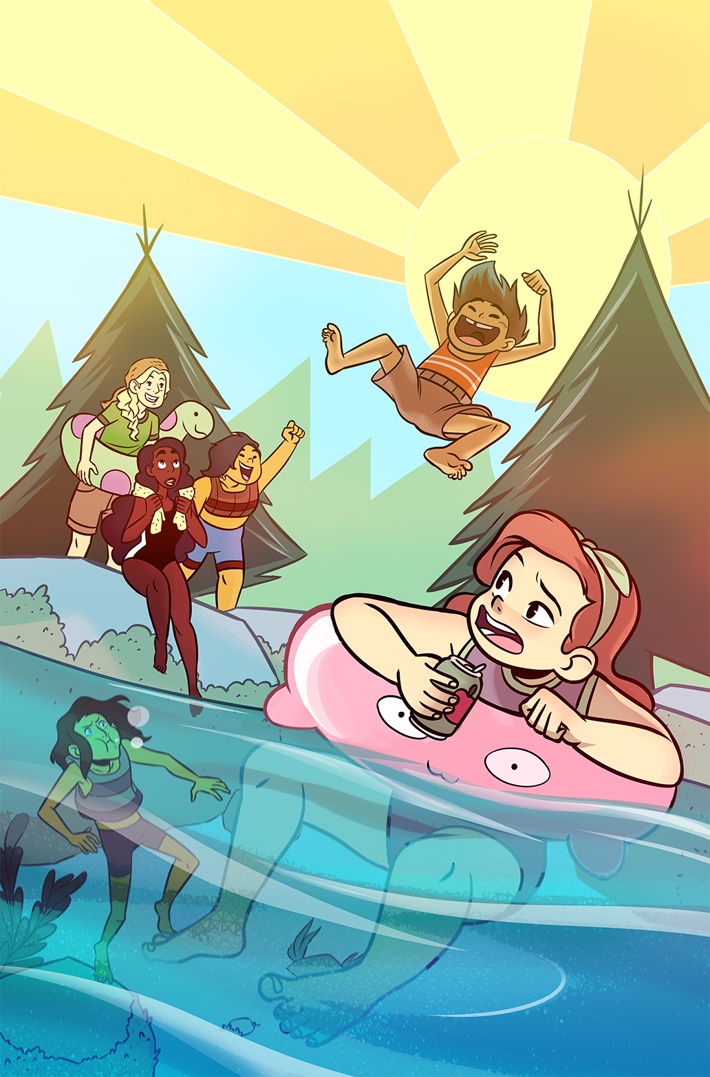