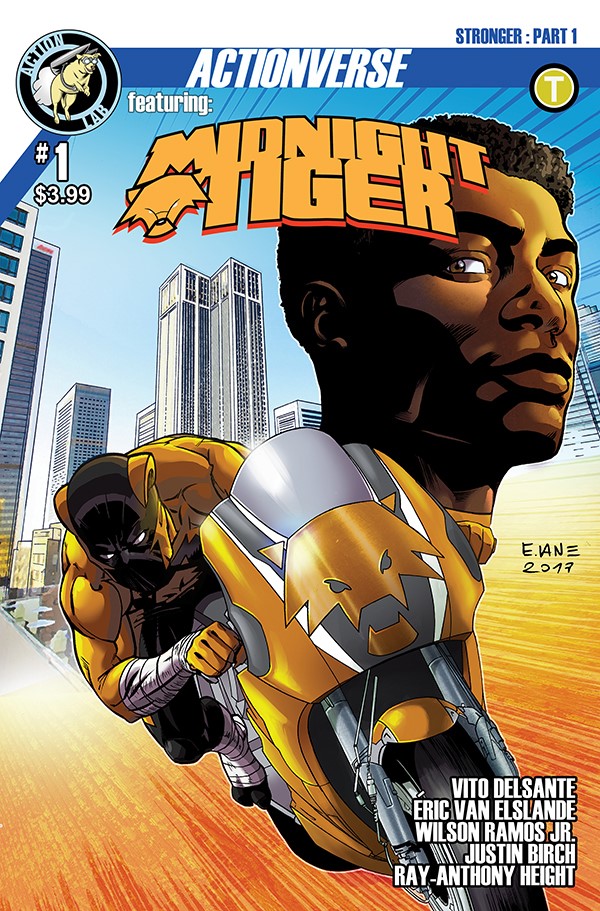 Media Release — Originally scheduled to be released as ACTIONVERSE #7 FEATURING MIDNIGHT TIGER, this new story arc is being re-solicited as MIDNIGHT TIGER: STRONGER. The four issue story arc will feature the long-awaited return of Midnight Tiger. Created by Ray-Anthony Height (X-MEN BLUE/SUPERB), STRONGER will be illustrated by artist Eric Van Elslande with colors by Wilson Ramos and scripts based on Height’s plots by Vito Delsante (STRAY).

In Midnight Tiger’s latest adventure, new villains are invading Apollo Bay and Gavin Shaw (aka Midnight Tiger) must balance his school life with these latest threats. And the legacy of the hero Lionsblood will change Gavin’s life forever!

Creator Ray-Anthony Height comments, “This new chapter in Midnight Tiger’s Actionverse history will be incredibly exciting! Guaranteed to bring in a whole new crop of readers.” Vito Delsante adds, “Don’t let the Teen Rating fool you; this is an all-ages comic with a lot of action and character.”

The individual issues will be available digitally on comiXology. In fact, the first two issues have already been released simultaneously on comiXology and are available now! Get the complete physical volume of the new story arc in a comic book store near you in December 2018.

Get MIDNIGHT TIGER on comiXology!

What people are saying about Actionverse:

“Any fan of the teenage superhero style books and storytelling like the New Teen Titans or the New Mutants is going to love this book!” (Reading with a Flight Ring)

What people are saying about Midnight Tiger:

“It really reminds me of the comics I read in high school and those are still some of my favorite issues to re-read and think about today. Hopefully Midnight Tiger will be that type of issue for a younger generation.”
(Comic Bastards)

“This is the stuff good comics are made of! This Tiger is pure gold!”
(World of Black Heroes) 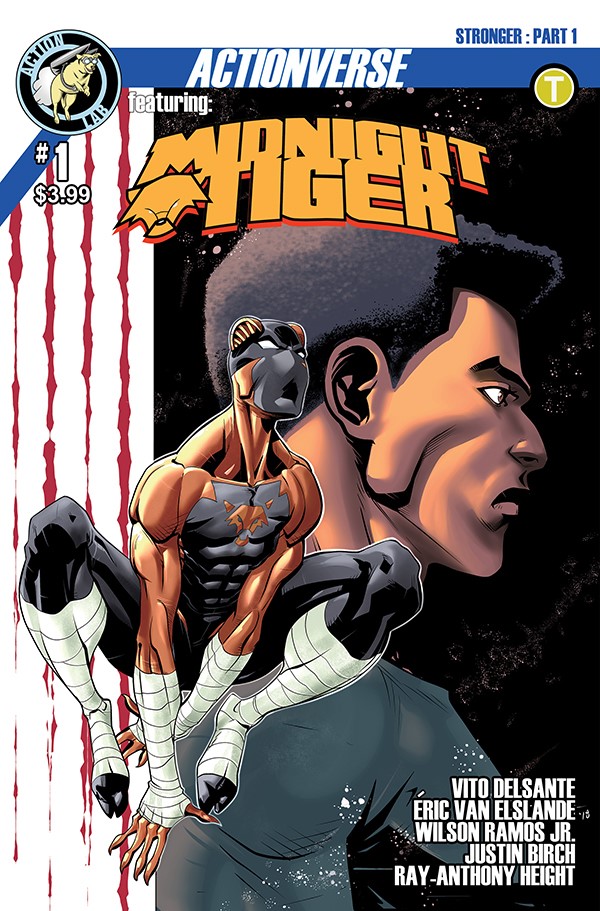 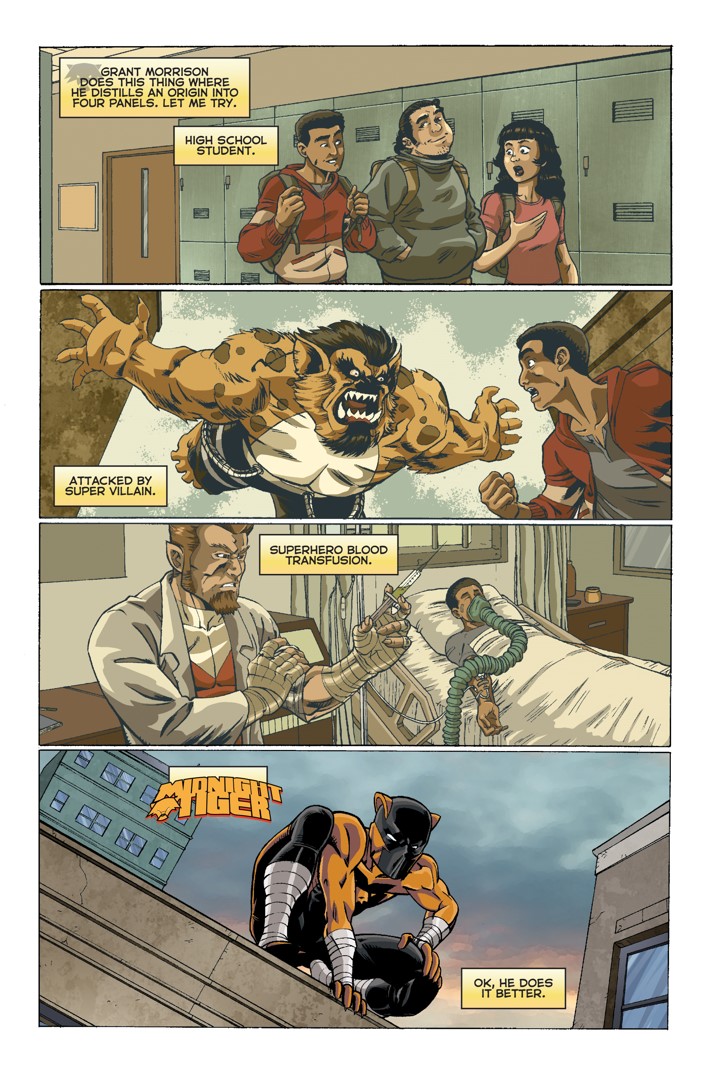 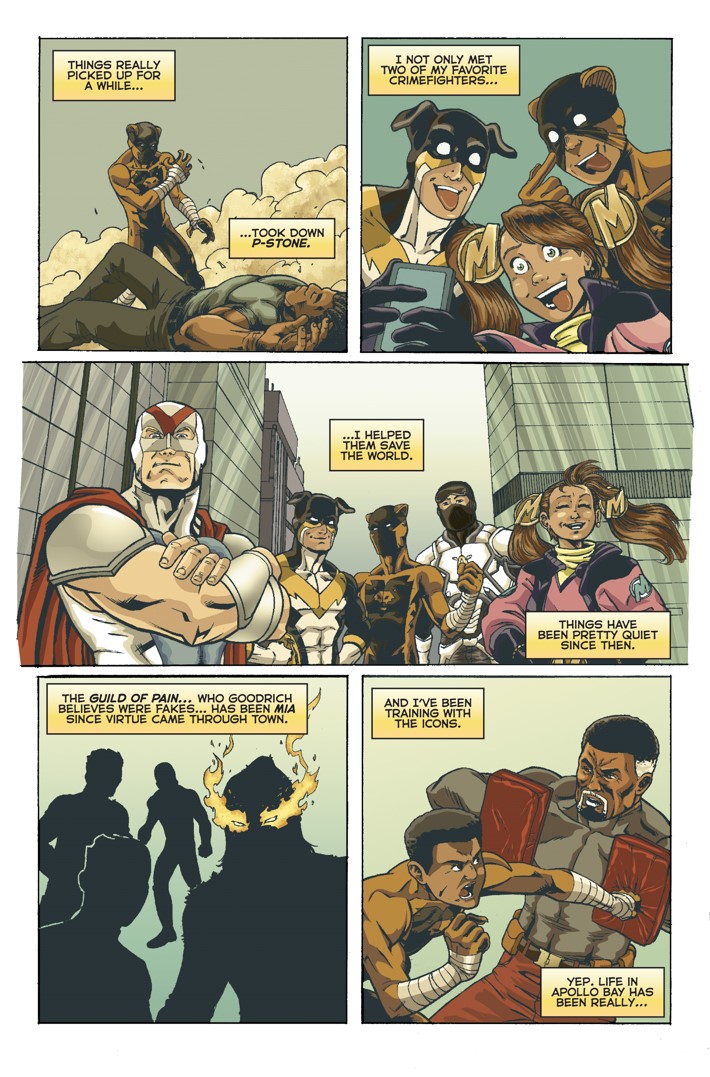 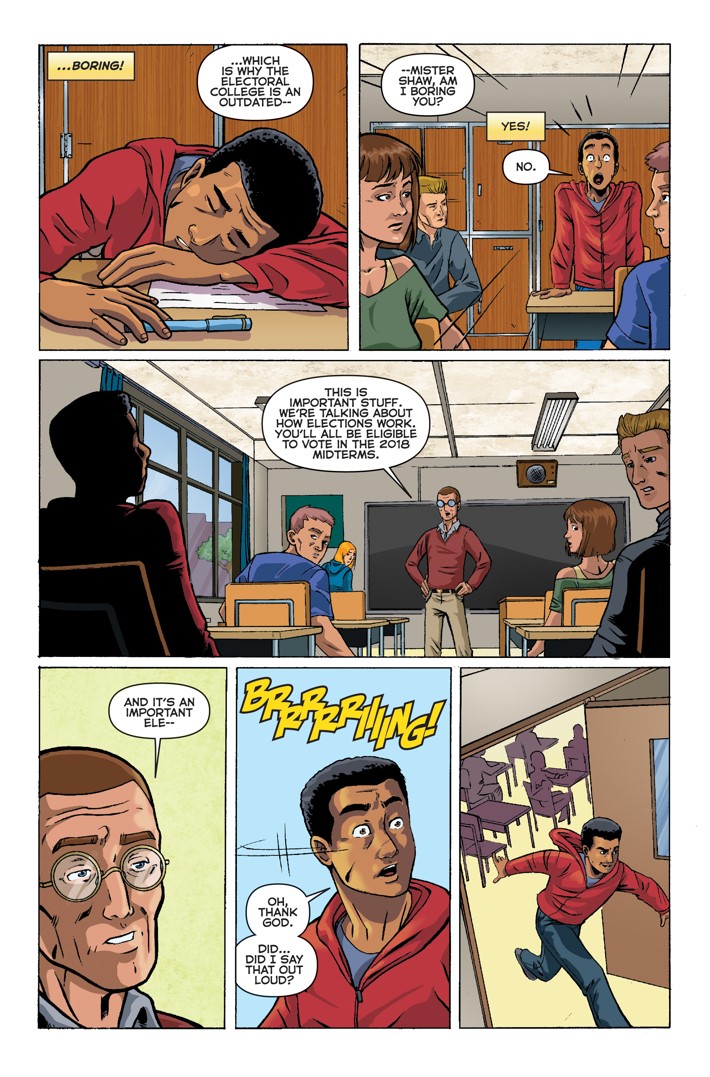 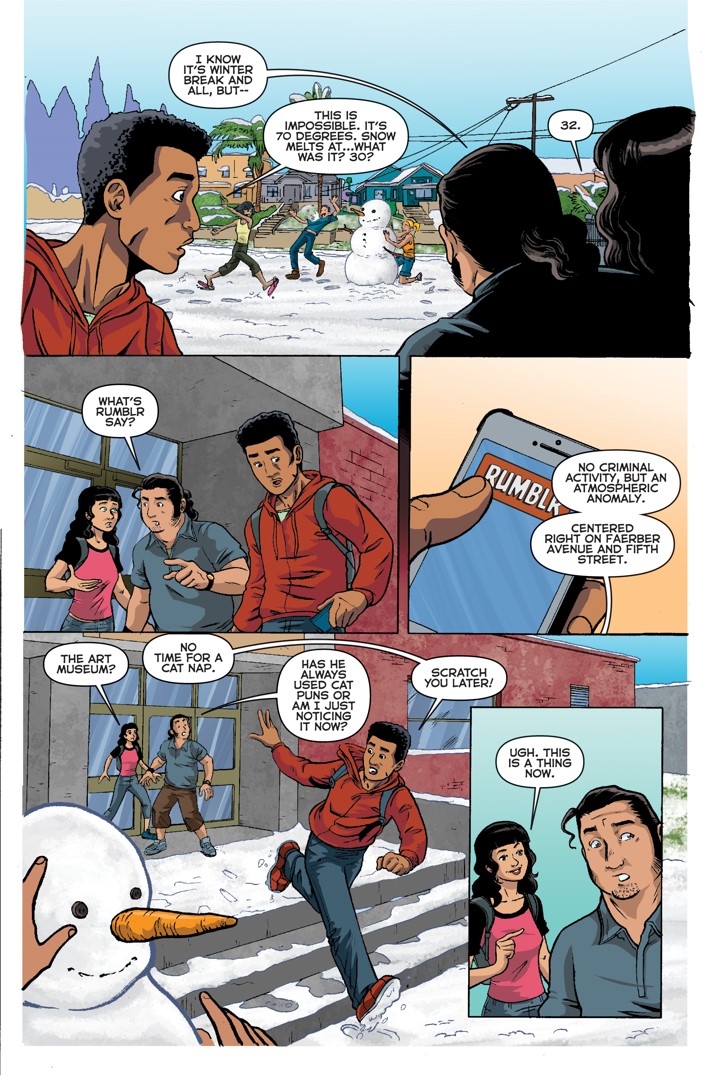 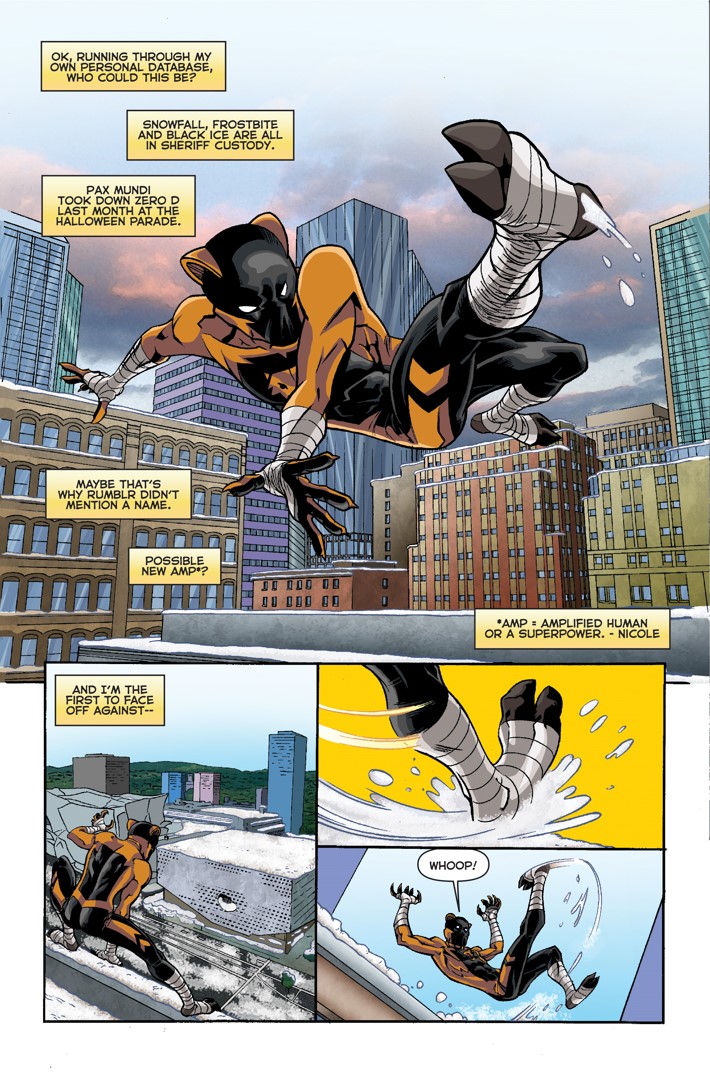