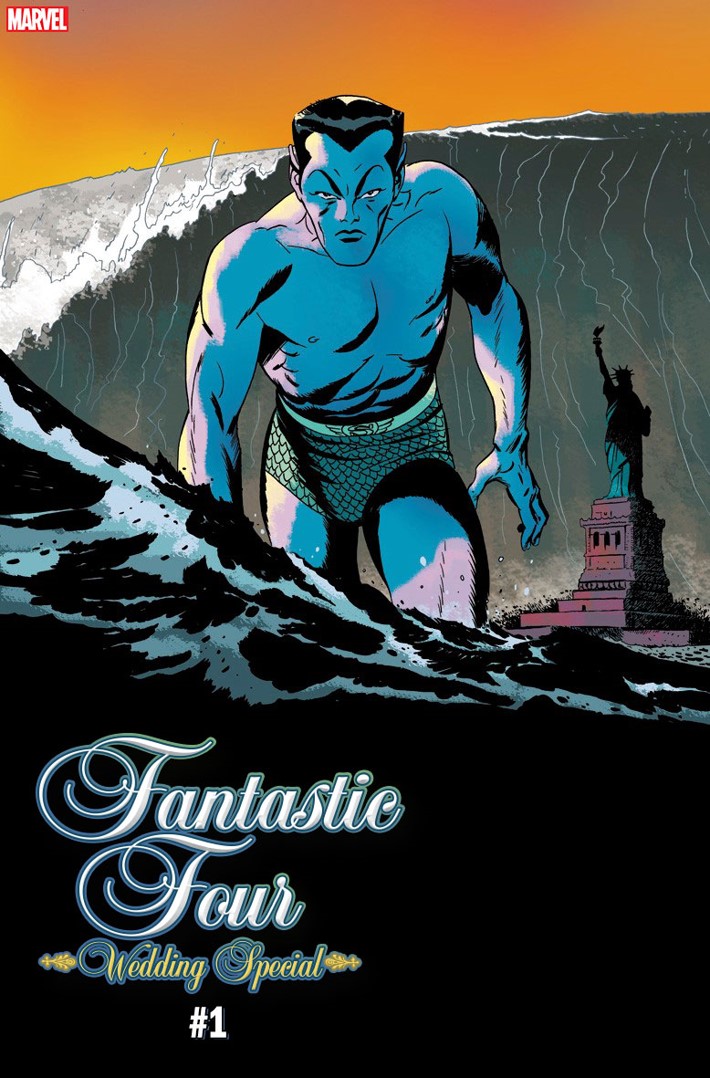 Media Release — This winter, Ben and Alicia will say “I do”… but it’s not a Marvel wedding without villains and mayhem, especially when it comes to the Fantastic Four! Just in time for the wedding of the half century, Marvel is celebrating over five decades of the first family with special variant covers featuring the team’s most memorable antiheroes!

Don’t miss your chance to collect all 22 variant covers, coming to comic shops this December!