What are some of the books that have fallen out of favor and are no longer in the TOP 100 in the Bronze Age? Furthermore, are they still profitable, and what return trends have they retained despite their decrease in current popularity? Finally, what mystery comic book is moving up through the lower ranks that will explode into the TOP 100 in the coming weeks?

As the Bronze Age fades from memory and becomes myth. Comic books are the perfect time capsule back to another era; they allow us to reflect on the good and bad of that period. The Bronze Age of comics was a vibrant time of creativity, freedom, and new artistic talent. Chronologically, Bronze is most of the 70s and some of the 80s up until about 1984. This era, like the Copper Age that follows it, has seen all manner of comics increase substantially in value over the previous five years. 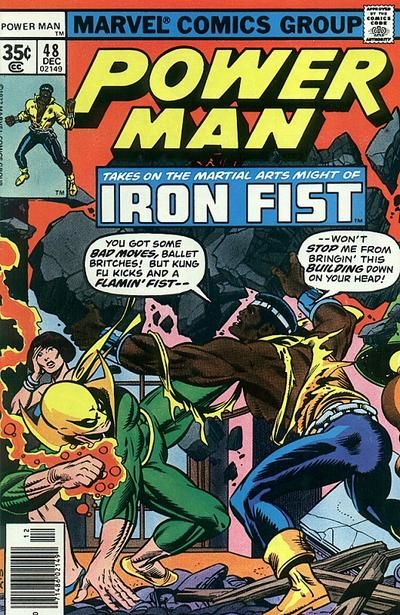 These are some heavy-hitting books from the BA, but especially Secret Wars #8 and Marvel Spotlight #2; why have these books fallen? Horror was really hot for the last year-plus, are we seeing an end to that? In addition, Secret Wars #1 has gone parabolic compared to where it stood a year ago. It makes no sense that Secret Wars #8 would not benefit from this trend.

Mystery Comic Book on the Rise

Power Man #48 has shot through the ranks like a Space-X rocket heading for Mars. Apparently, this is the first meeting of Iron Fist and Power Man. Like all Marvel team-ups, they fight each other until they determine the true enemy. Finding out why this book is exploding is important. Besides I loved Luke Cage in the MCU on Netflix. Simply a work of art, from the writing aspect. 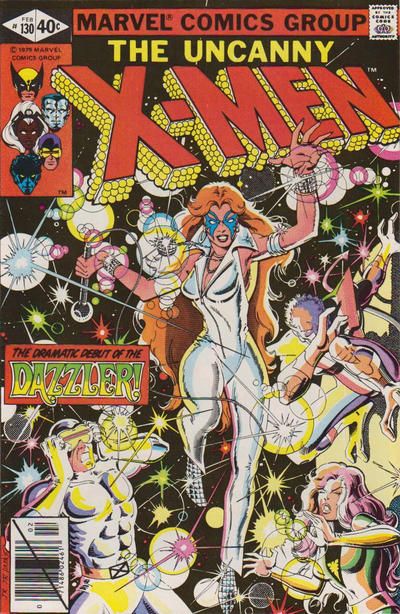 I had to check my numbers twice for Dazzler’s return trend. Yep, positive +50% folks! Can you believe it? In 9.8 grade this kind of price swing is simply scintillating. An increase in value that Dazzler fans have been waiting for decades to see for their favorite mutant rockstar.

My take? When Dazzler lands in the MCU she ends up being a very popular character. You have a rockstar and a powerful superhero; Dazzler as a story has the “whole enchilada” of drama.

The X-Men #130 is solidly a Bronze Age key. Further, both John Romita Jr. and John Byrne “bring it” as artists. Of course, the man who dominated the X-Men, Chris Claremont, was at the helm of the writing.

All of this brings us full circle back to Dazzler being purged from the TOP 100. I don’t think she will stay in limbo. Watch for an immediate rebound in popularity to match her stupifying returns.

Four comic books jumped up at me during this recent Bronze Age purge. We already did a deep dive on Dazzler, but can you believe the other headliners in this popularity decline? First, you have the origin of Venom (Marvel Super-Heroes Secret Wars #8 Newsstand) dropping 100 ranks; this is probably the most popular modern character in the last 30 years for Marvel.

Then Daredevil #168, the first appearance of Elektra, a huge key for the Daredevil series. Elektra has declined 96 ranks, almost as if the book had fallen into that hole in the bottom of New York. You know the one. It was the Hand’s doing in the Daredevil series on Netflix. Sharpen your sai, Elektra. It is going to be a big battle back to the top,

The claws are out for my favorite BA comic book, Marvel Spotlight #2. Having grown up with this type of horror comic, I have a soft spot for this book. Imagine my surprise when it had fallen 98 ranks. Yet another reason to “howl at the moon” this month?

In the final analysis, watch the rise of Power Man #48 and X-Men #130. Both are great books for speculation in the short term. Don’t be dazzled by their current decline in popularity. Any speculator worth his or her salt knows the inherent value of the Bronze Age.

Are you ready to level up your collecting game? Upgrade to a Premium Membership today!

Who You Gonna Call? Collecting the Ghostbusters Pinball by Stern

Should We All Be Investing in That Other...