When Marvel created a popular derivative anti-hero, namely the character Venom; the Copper Age would never be the same. He is so closely attached to Spidey that the two characters seem inseparable. It has enabled both characters to find footing among Millenials. This generation fondly remembers both characters as prominent in their childhood comic book reading. 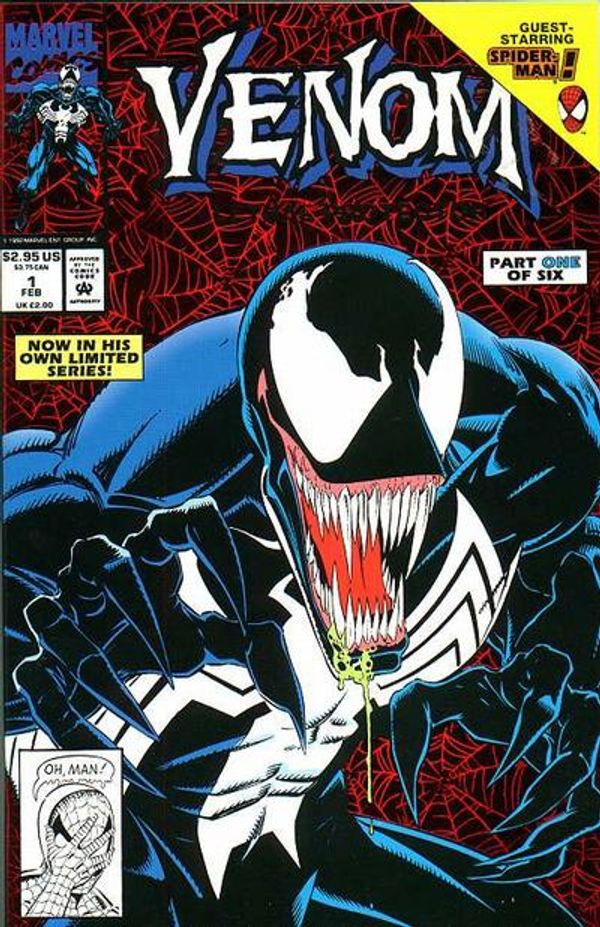 Nowadays, Venom is hot both in the movies and in comics and Spider-Man is just ahead of him. Both franchises are money makers and both will exist for quite a while because of their creation (in Venom’s case) and revamping in Spidey’s case. Even with Venom: Lethal Protector #1‘s super high CGC census count of 16,135, a 9.8 still has an FMV of $130 with a 1-year sales average of $168.

Venom’s creation may have cemented Spidey’s Marvel fans for many decades to come. This must be understood when buying and selling the original ASM series. Spidey could very well last into the 22nd Century!

How did this happen? Marvel created the Venom character that is prized by Millenials and popular with multiple generations of fans. By creating Venom during the Copper Age, that generation’s ultimate anti-hero gives a tie-in with Spidey that is rock solid. This allows both characters to travel along with not just one, but possibly three or even four generations, literally decades of movies, comics, books, and all sorts of collectible items. 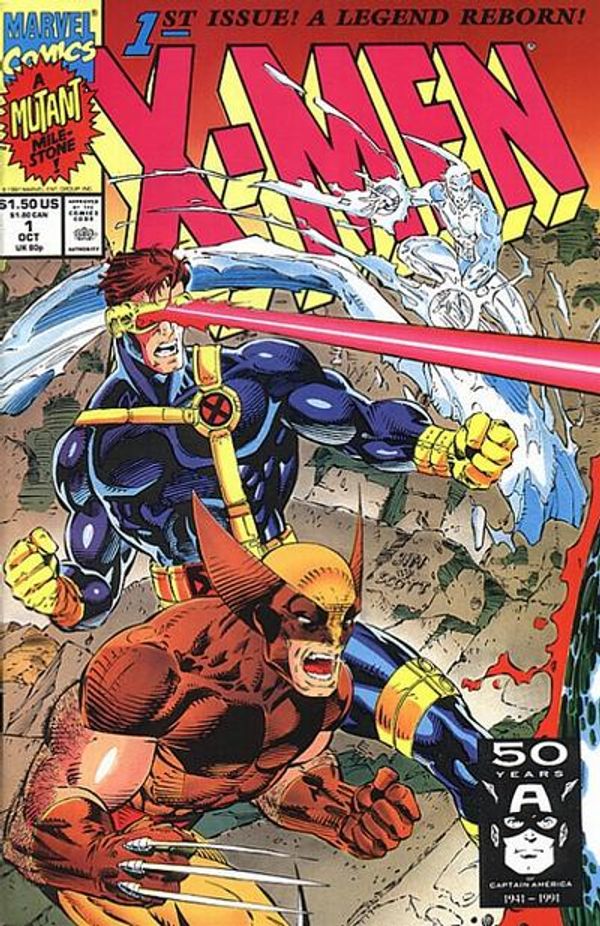 The funny thing is, during the entire Copper Age period, neither Venom nor Spidey was as popular as Wolverine. Further, The X-Men was the top comic book series during the 80s. Lost but not forgotten, the Copper Age has new heroes taking center stage: Mutant Turtles, Spawn, all Image Comics superheroes, Venom, New Mutants, Carnage, and of course the refurbished Marvel headliner from the Silver Age Amazing Spider-Man.

Spidey is the Headliner of Marvel

At the end of the day, Spidey is here to stay. So is his buddy Venom.  These two properties will go on to make a ton of films and TV series over the next couple of decades. Perhaps they were even closing out the Hollywood superhero epic as a popular thing, doubtful but Spidey will be there spinning webs, regardless.

Though the recent declines above are a disappointment, considering how far the Copper Age has increased average prices it makes sense to have a pullback. This will probably last a year and then prices will begin to trend up again. Probably starting with a third Venom movie or another Spidey flick.

The bottom line is that the Copper Age has helped cement Spider-Man with the newer generations. I can think of no other superhero that has as many generations of fans except for maybe Batman from DC Comics.

Webhead is here to stay! Buying any first-volume Amazing Spider-Man is a solid investment in your collectible future. Even from a speculation standpoint, I would not worry, as Spidey tends to hold value. For the long-term investor, even the ubiquitous ASM #300 looks like a solid investment for the future. After all, everyone has a copy of that book, and that is kind of the point; it is generationally prized.

The shiny Copper Age has rubbed off on Spidey and given him a new sheen for speculators and investors alike.

What age of Spider-Man comics is your fave? Let us know in the comments!

The new X-Men lineup has been revealed

Comics NOT to Buy after SDCC