When the whole campus seems to be plotting something, Minky starts to sense that it might be about her. Meanwhile, Trixie’s mystery plan takes a dangerous turn when she find herself face to face with a ravenous packrat!

What people are saying about Toyetica:

“…this is a new twist on things that is a fun read and will appeal to younger readers. It may also appeal to fans of Ever After High, Monster High, and / or Disney Descendants…” (Sequential Tart)

“It is a great tale of friendship and how we treat one another.” (Geeks WorldWide)

“TOYETICA is carving a unique niche for itself among comics. Authentic in its ideas and characters, TOYETICA introduces its own brand of childhood for adult readers.” (ComicsVerse)

“…I can’t get over how cute and vibrant everything in this comic is.” (The Pop Break) 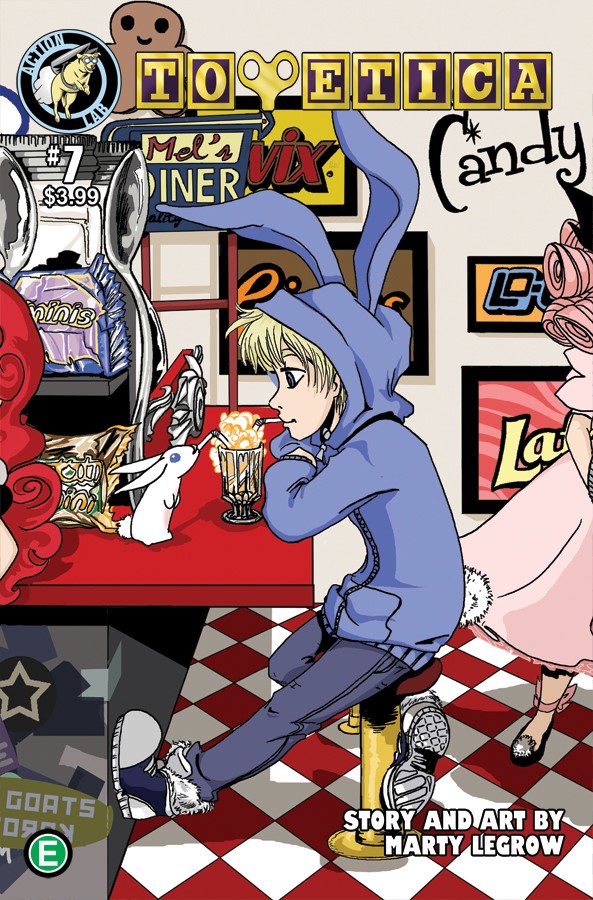 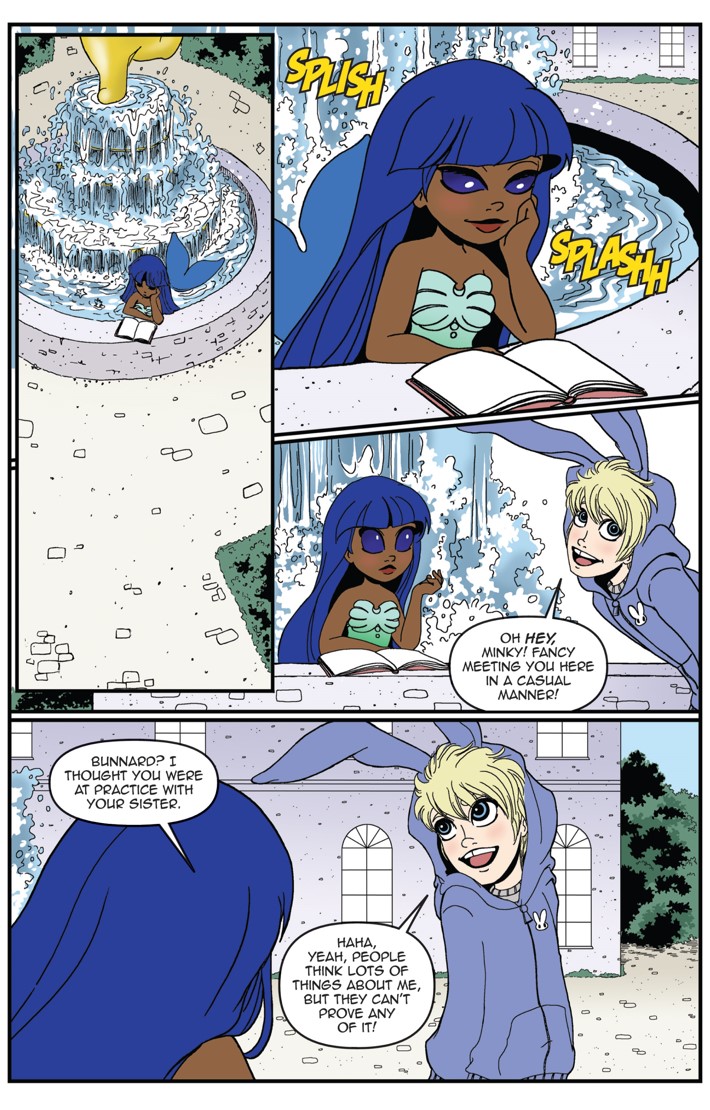 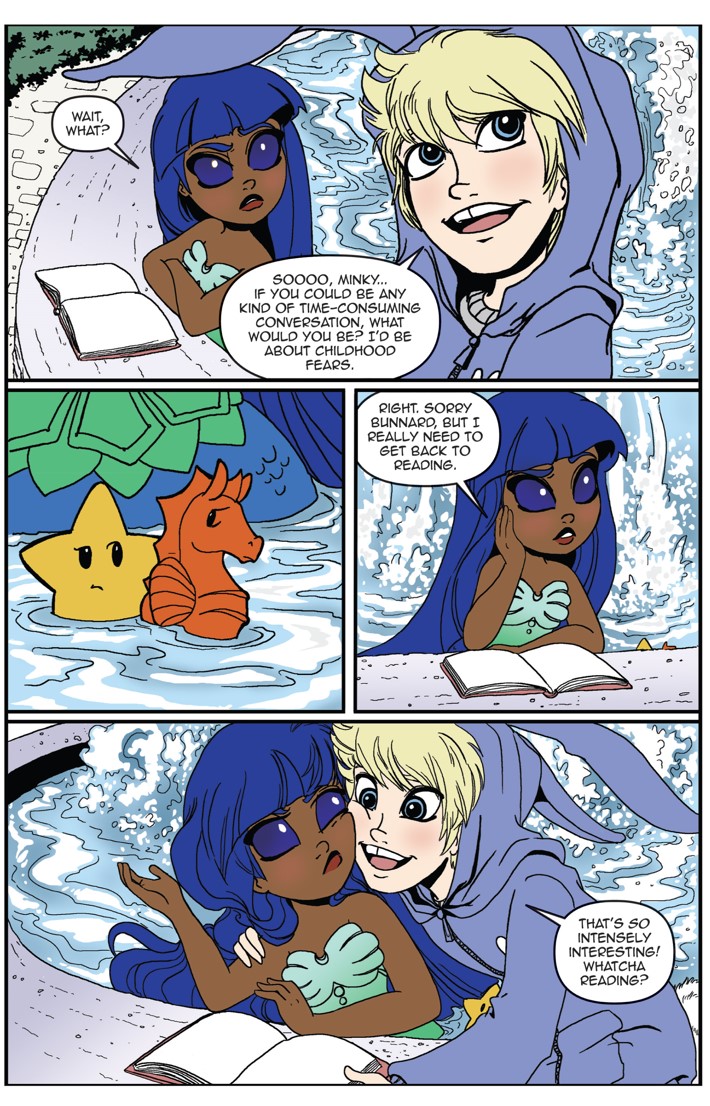 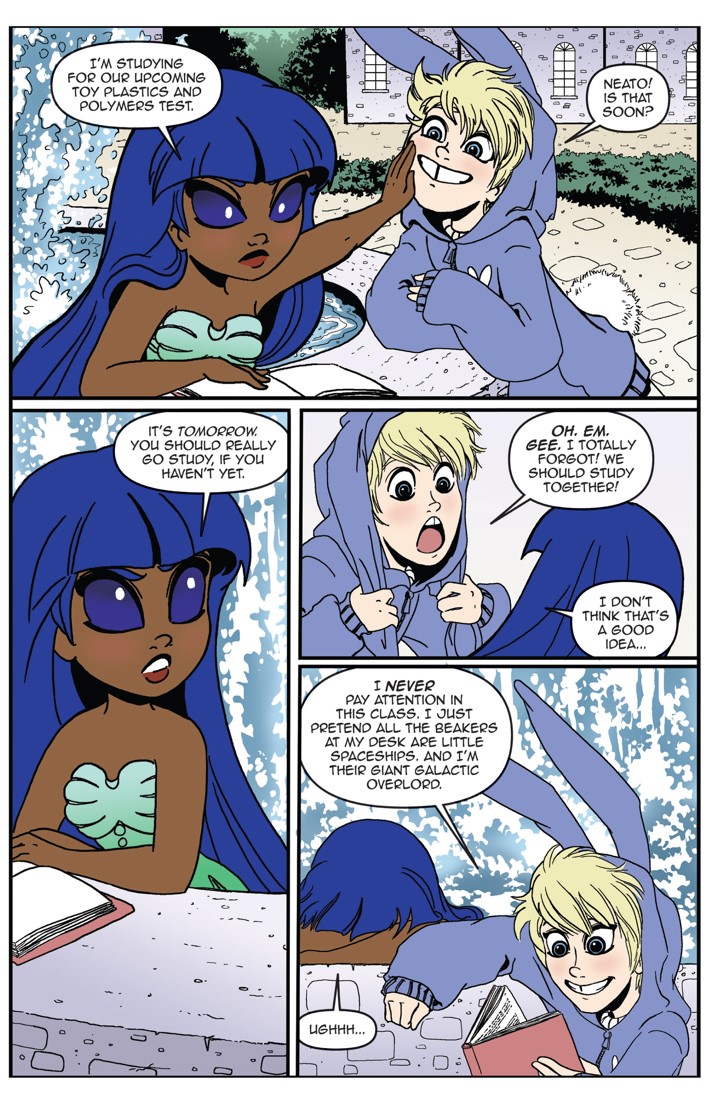 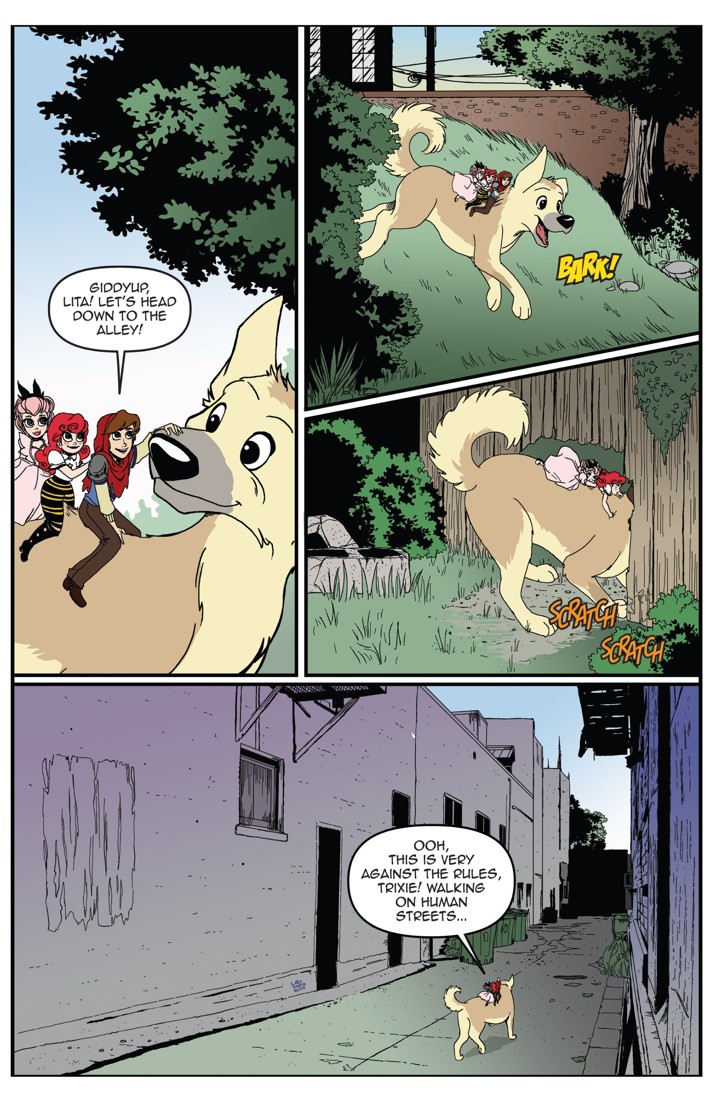 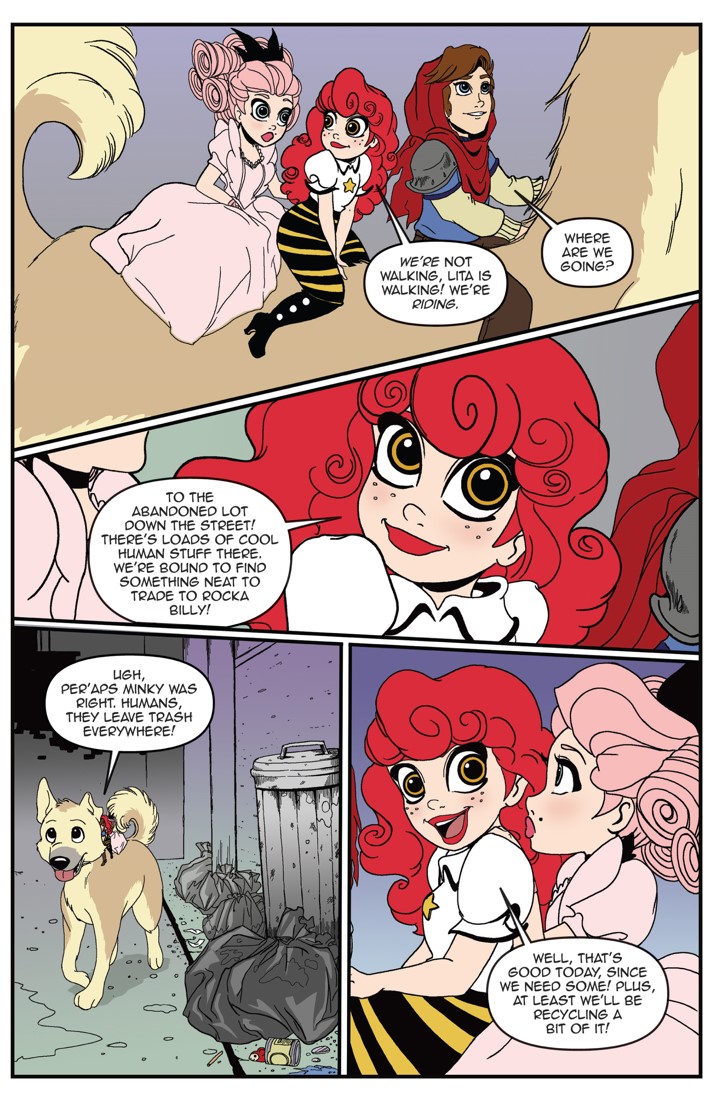 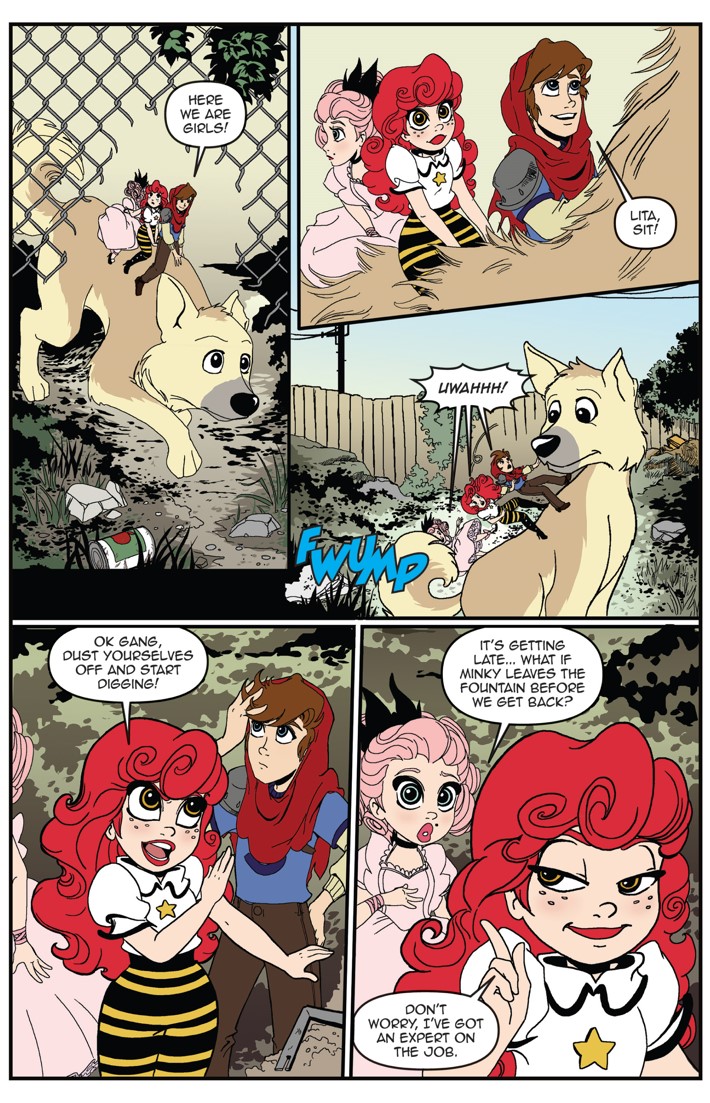