In the 21st Century, the global currency is no longer oil or gold but information. And he who possesses it possesses the world. There is one place on the planet where the most valuable information is mined, a place that prides itself on ‘mental fracking’, promising to extract any secret from any individual using any means possible.

It is perhaps the intelligence community’s darkest secret, aligned to no one political system or state, an autonomous institute, free of state manipulation. The identity of its controller, the mysterious Number One, is unknown. It is a place so secret, some believe it to be a myth. It is The Village. 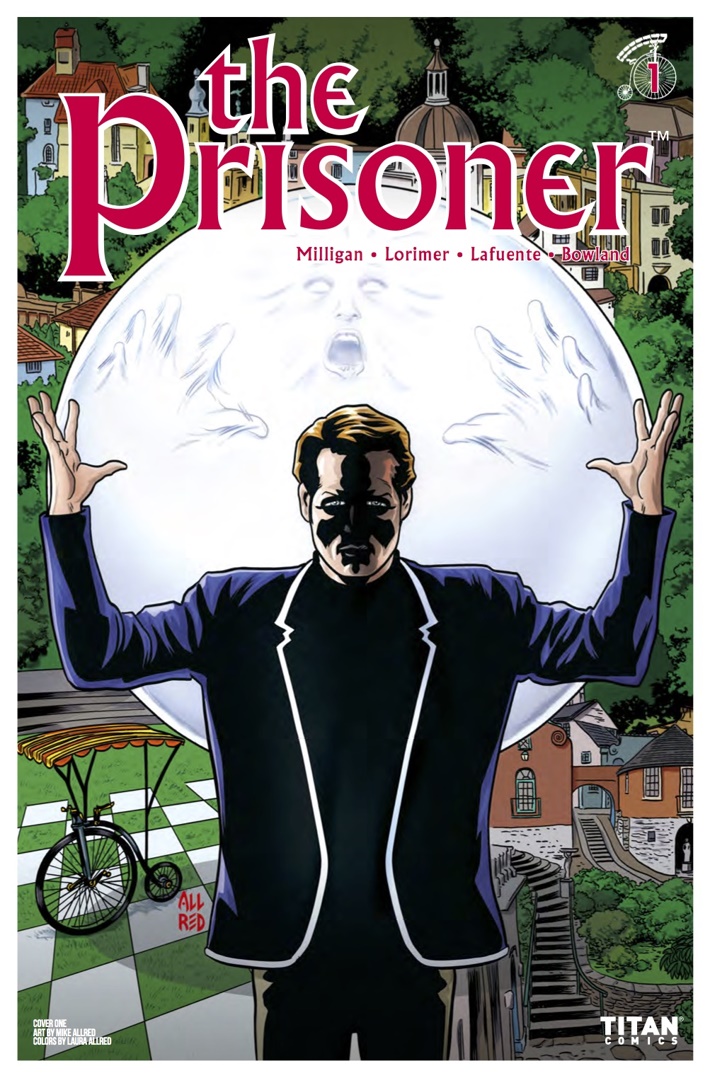 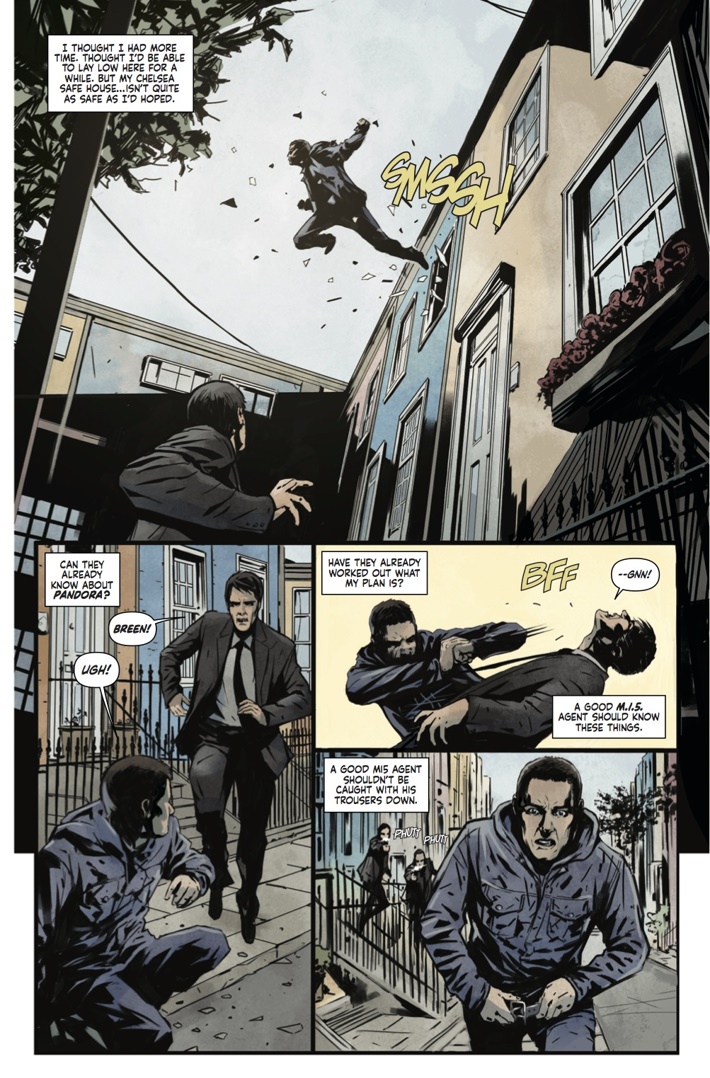 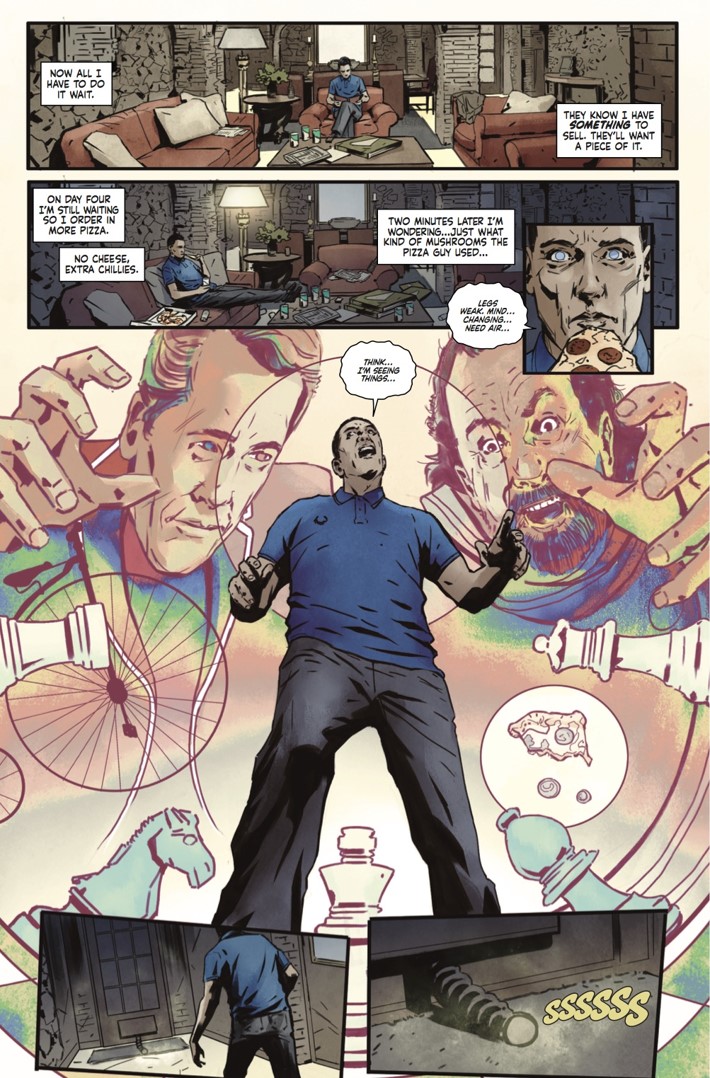 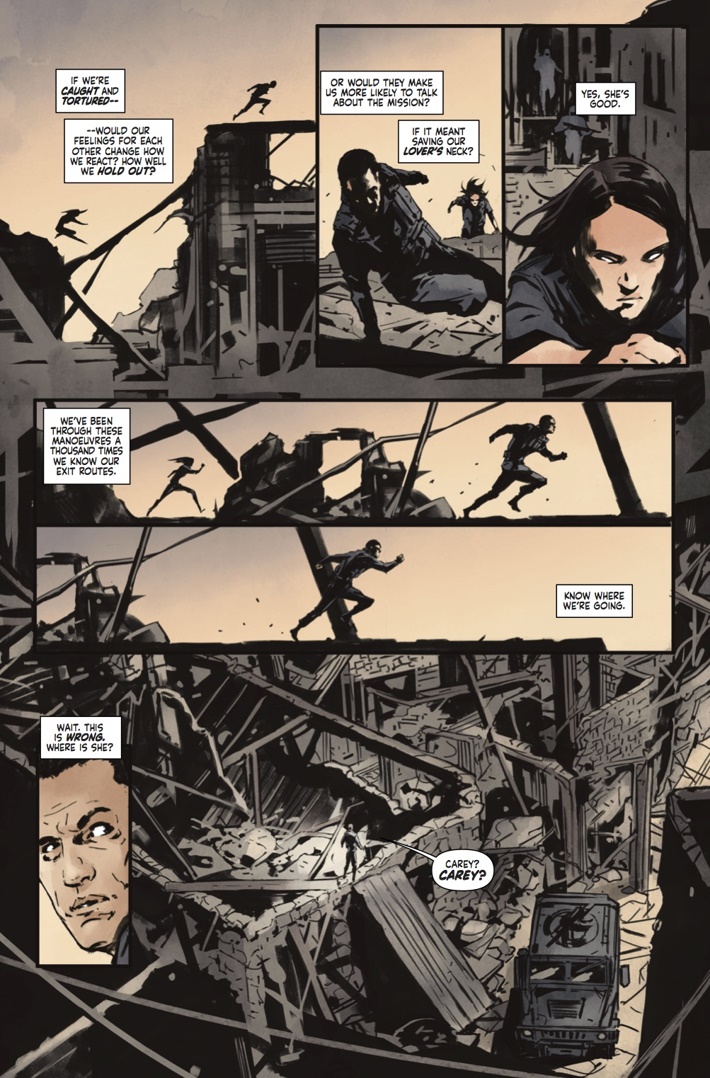 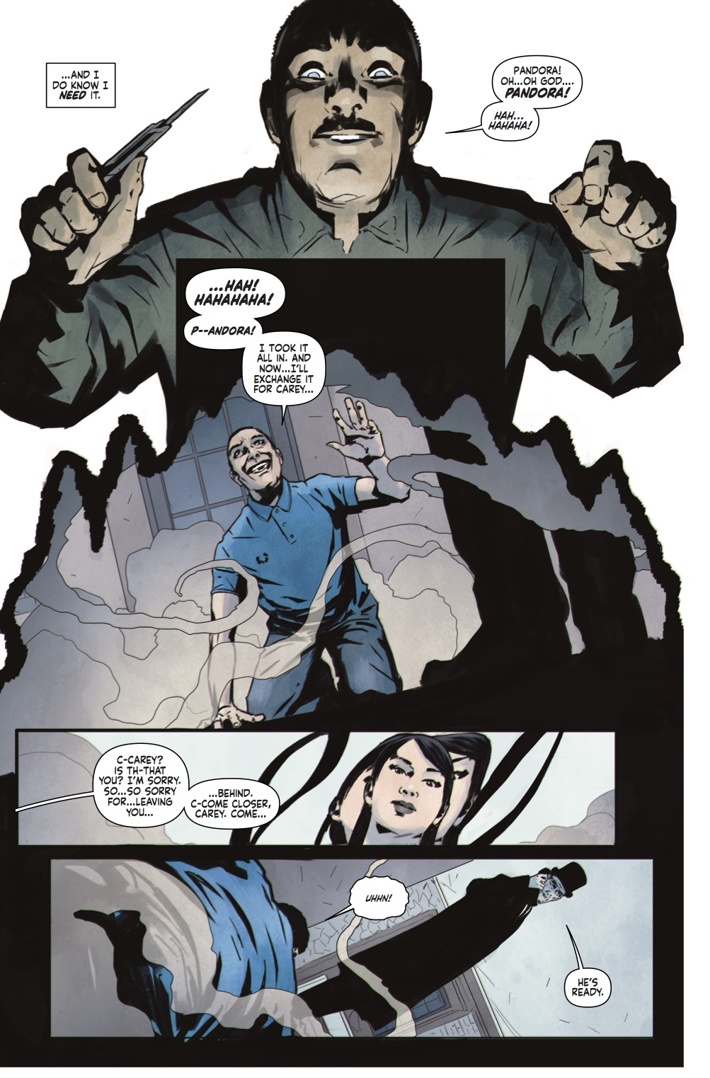 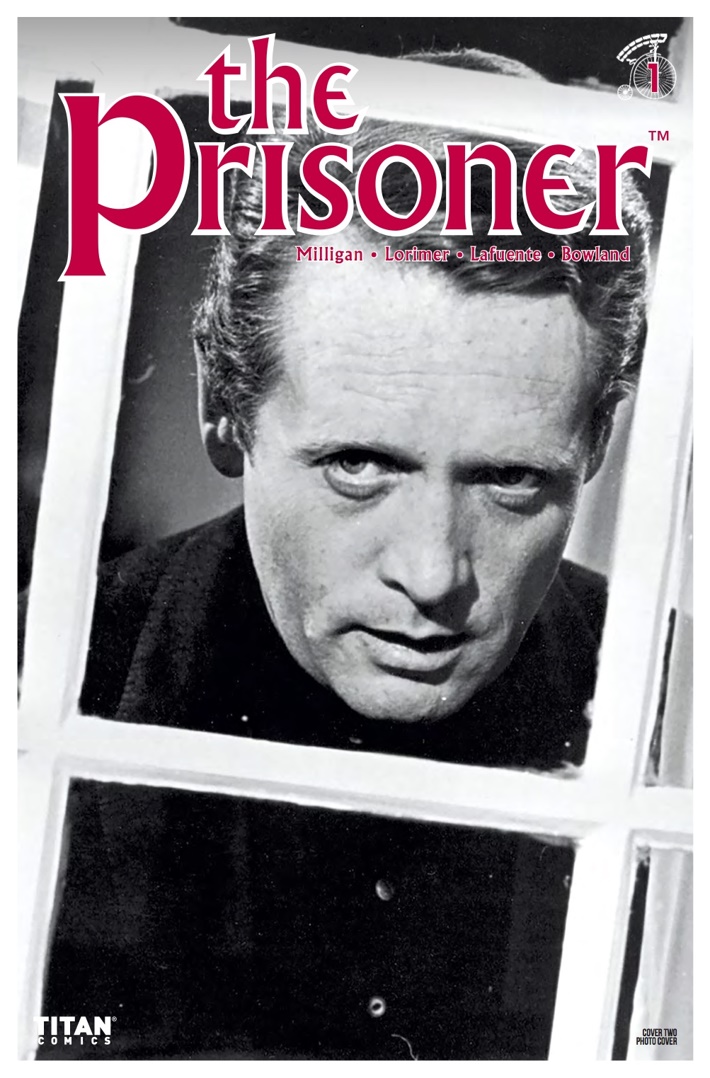 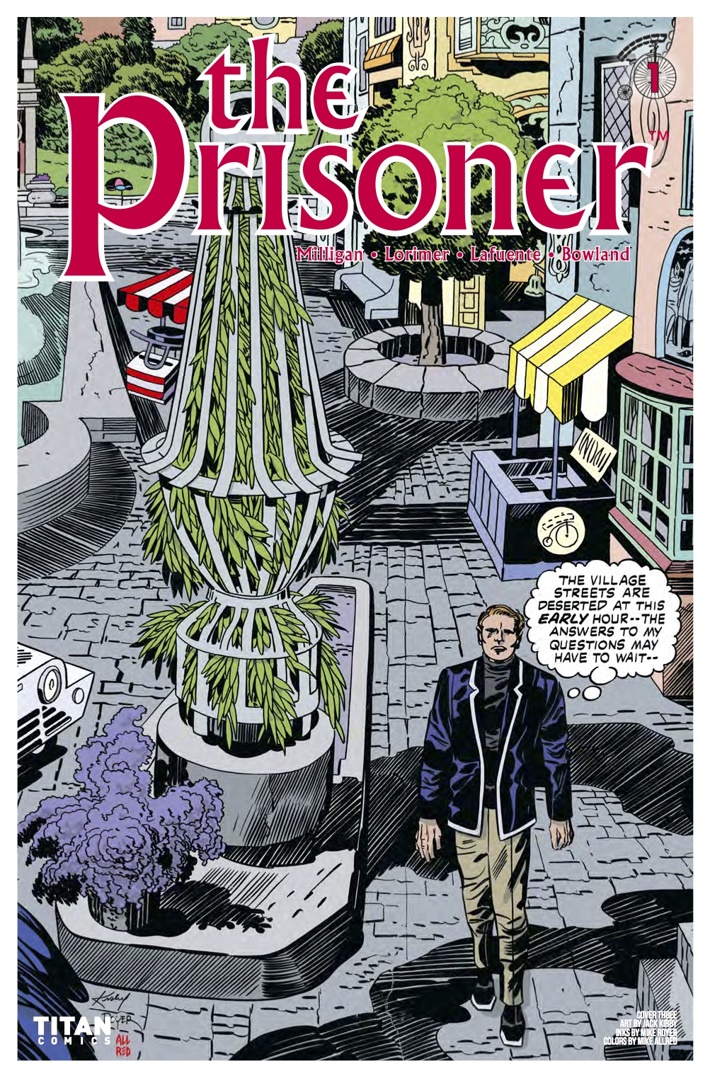 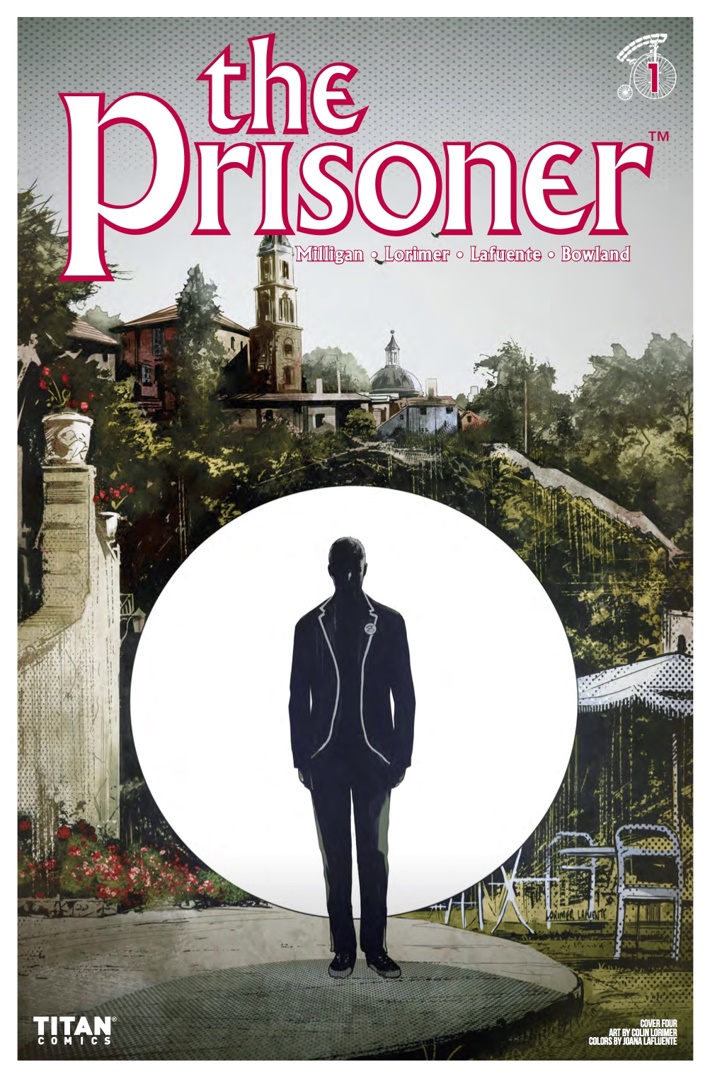 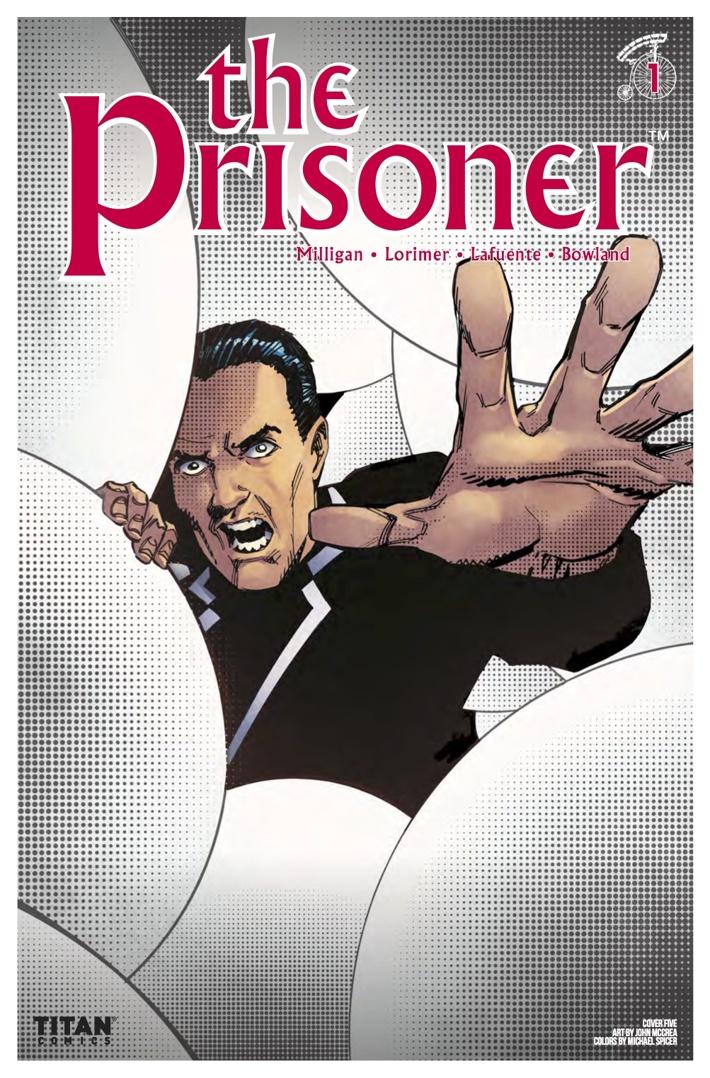 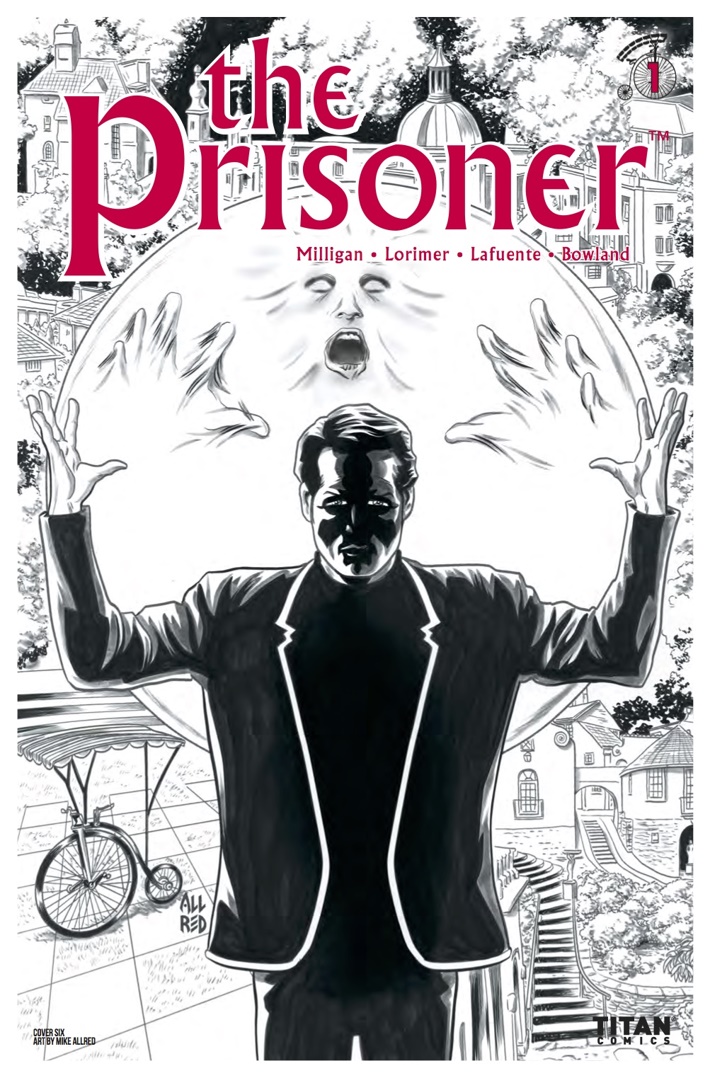