ComicList Previews: THE BALLAD OF SANG #2

DEATH TO FALSE METAL! Sang has gone into hiding after cutting off and stealing the arm of the biggest, baddest gangster in the city—and Minchella wants more than just his arm back. Now there’s a price on Sang’s head, one that THE VEXXXED—a gang of big haired, metal loving, motorcycle riding, coked up relics of the 80s—are happy to cash in on. Sang and his new companion Lucy are on the run, but can they outrun The Vexxxed? 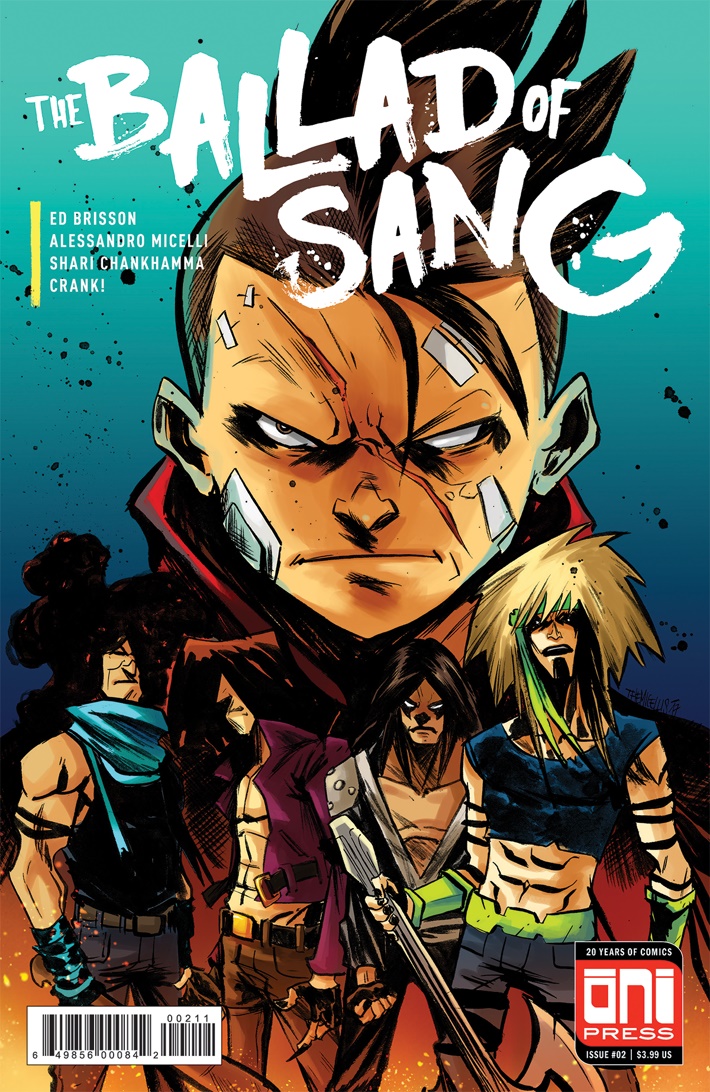