Maggie can leap across tall buildings, take on a small army single-handed, and even dodge bullets. But talking to new peoples or making new friends? No way!

None of Maggie’s training will prepare her for her greatest adversary yet: freshman year of high school! To make matters worse, there’s a boy at school who knows about her secret hero work. Is he an ally? Or will he spill Maggie’s secret and sabotage the next four years of high school? While Maggie is distracted by school, what will her recently defeated nemesis be plotting from prison?

What people are saying about Sweetie:

“Sweetie balances the thrill of an action hero story with a slice of life that both readers young and old will enjoy.” (School Library Journal)

“Action stories are not always my favorite, but when some amazing people take a crack at it, it is sure to be a success! The art, the story, and the characters all aligned to create an thrilling new comic, and I look forward to seeing what’s next for Maggie and her friends!” (Pullbox Reviews)

“The characterisation is amazing, the story & plot development is stunningly good and wrap it all up in this interior artwork and the book is bloody well brilliant!” (Reading with a Flight Ring) 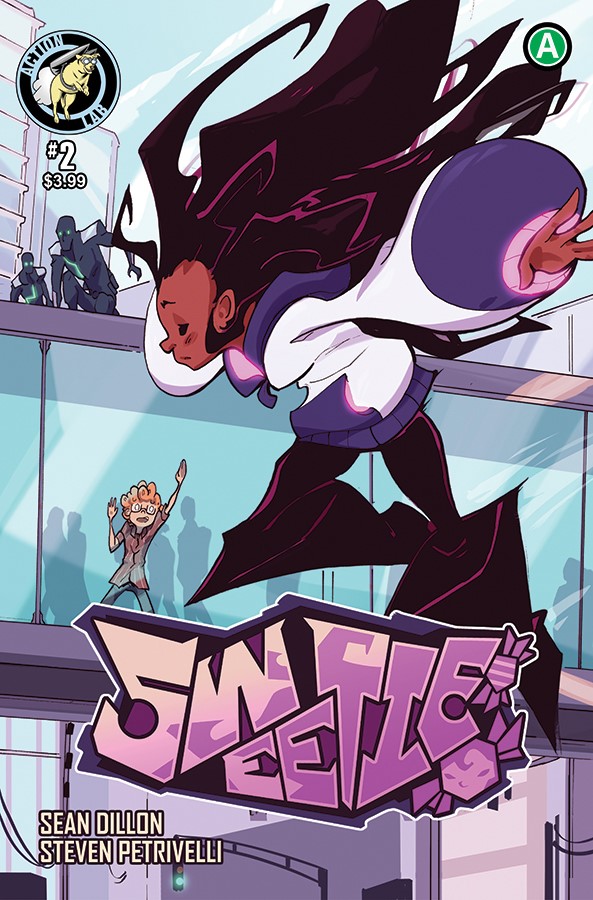 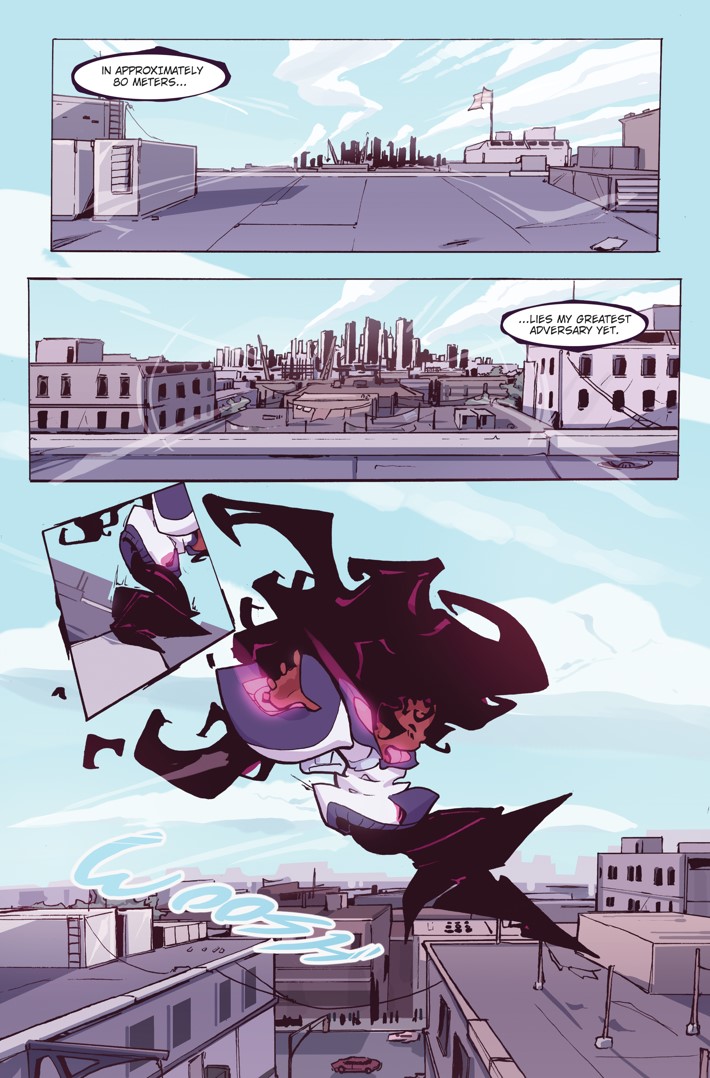 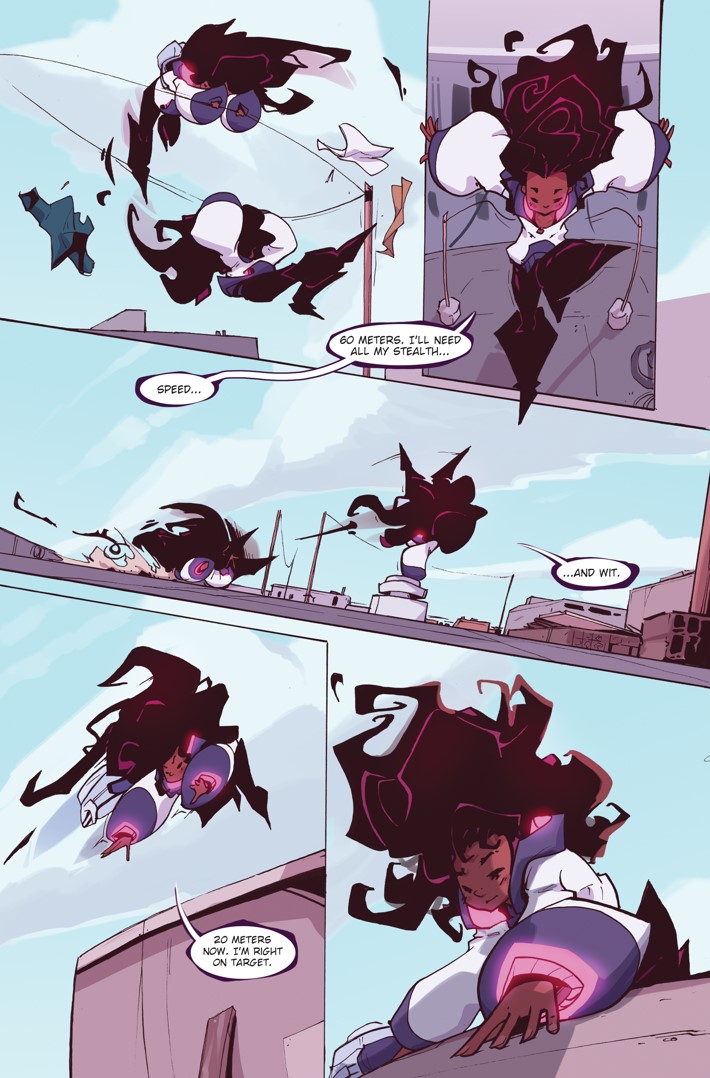 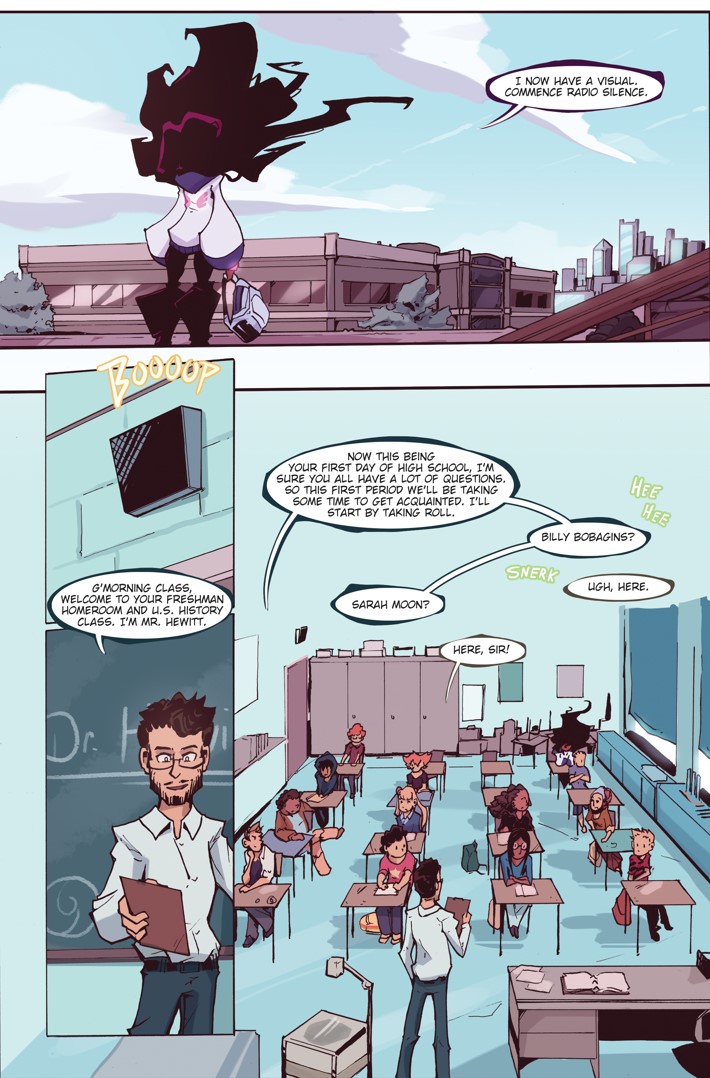 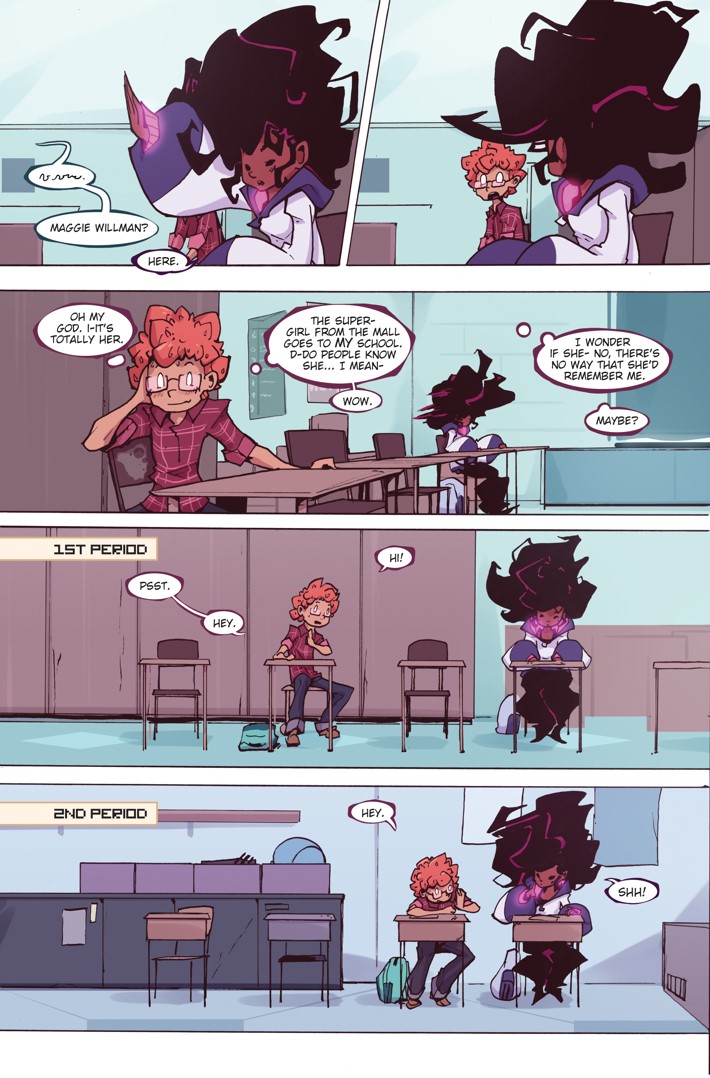 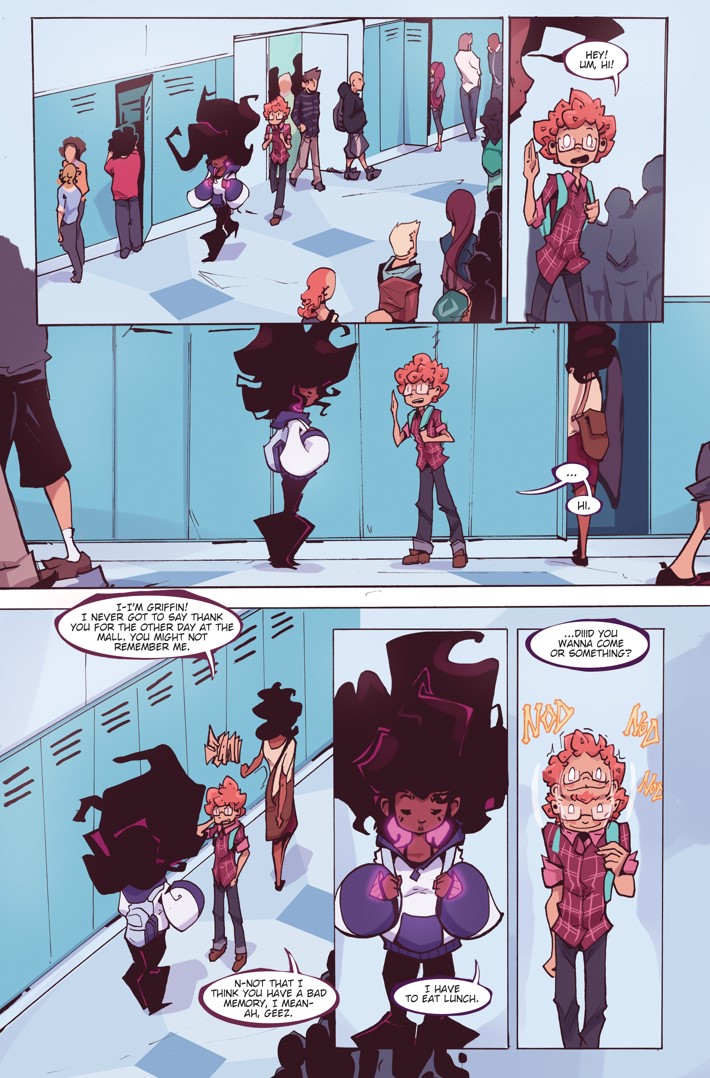 The best monsters and heroes are THE QUIET KIND