Maggie isn’t your typical comic book, cartoon, and action movie fangirl. Through keen observation and unbending determination, she has taught herself all the death-defying stunts and fighting styles of her favorite action stars and superheroes!

Unfortunately, Maggie has kept her eccentric hobby to herself, ever since it earned her the label of “nerd” among her classmates. After all, superheroes and evil villains are all kid stuff… right? WRONG! The day before she begins high school, Maggie has a run-in with an evil mastermind and his sinister mercenary group. After years of training, it’s up to Maggie to be the self-taught superhero the city needs! But with bad guys crawling out of the woodwork and the daunting unknown of a high school ahead of her, can she really take on the world alone?

What people are saying about Sweetie: 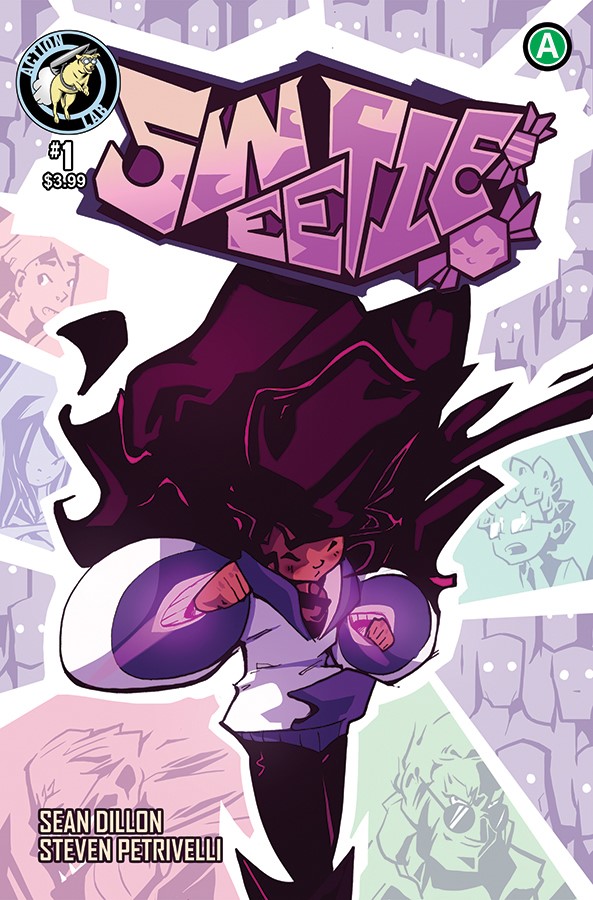 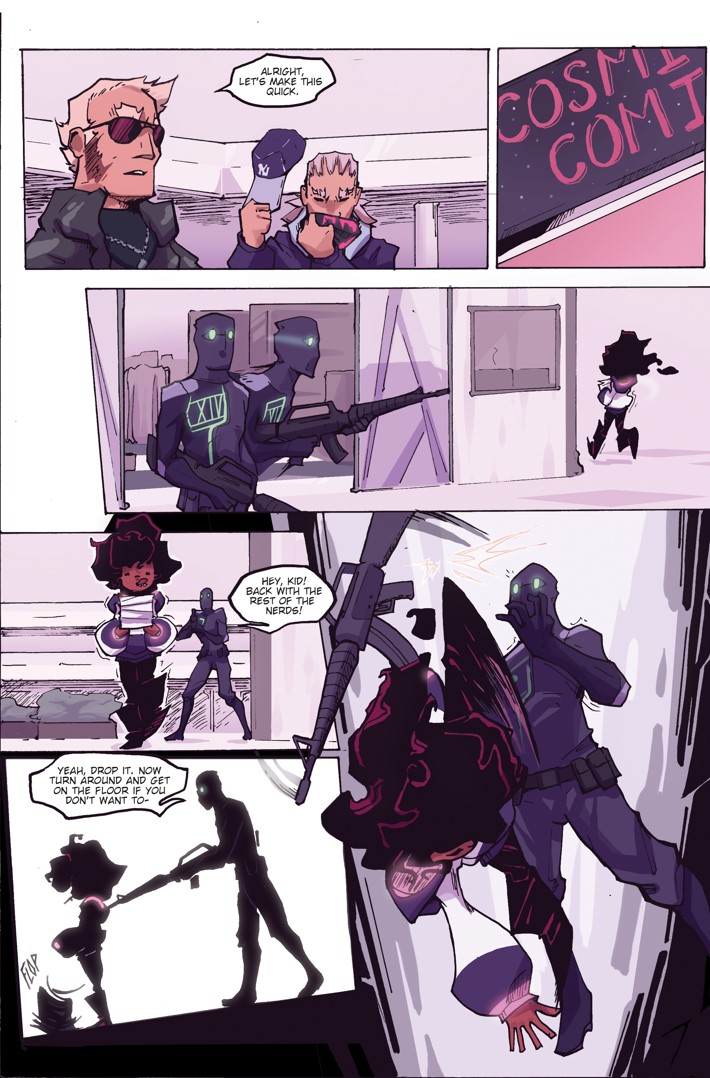 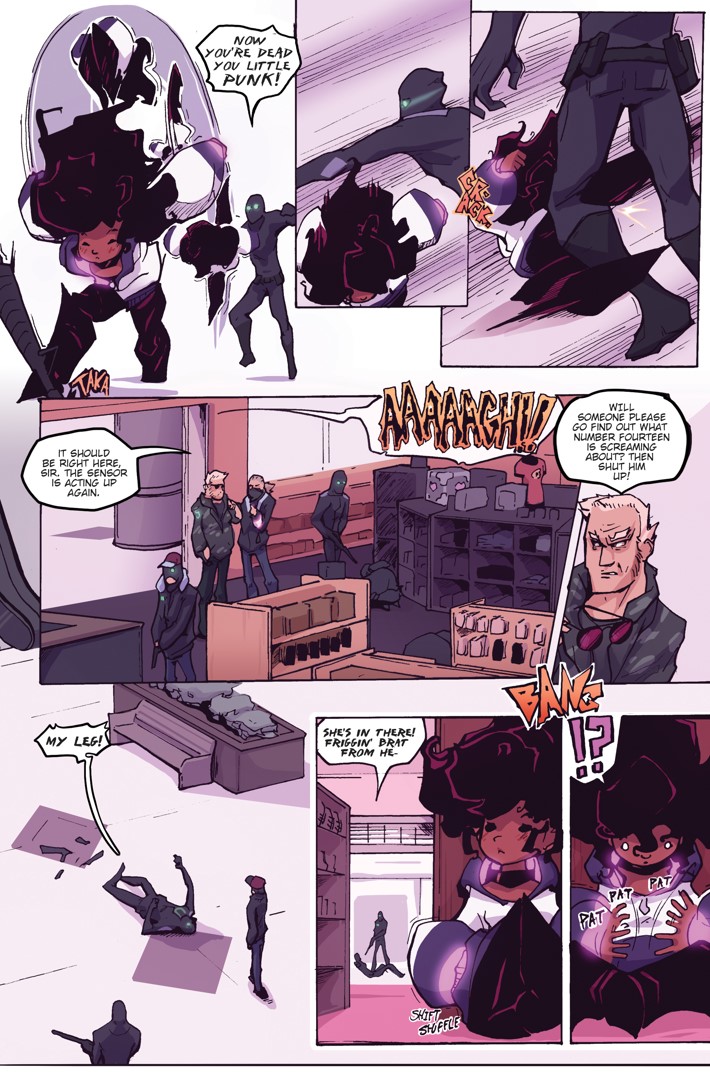 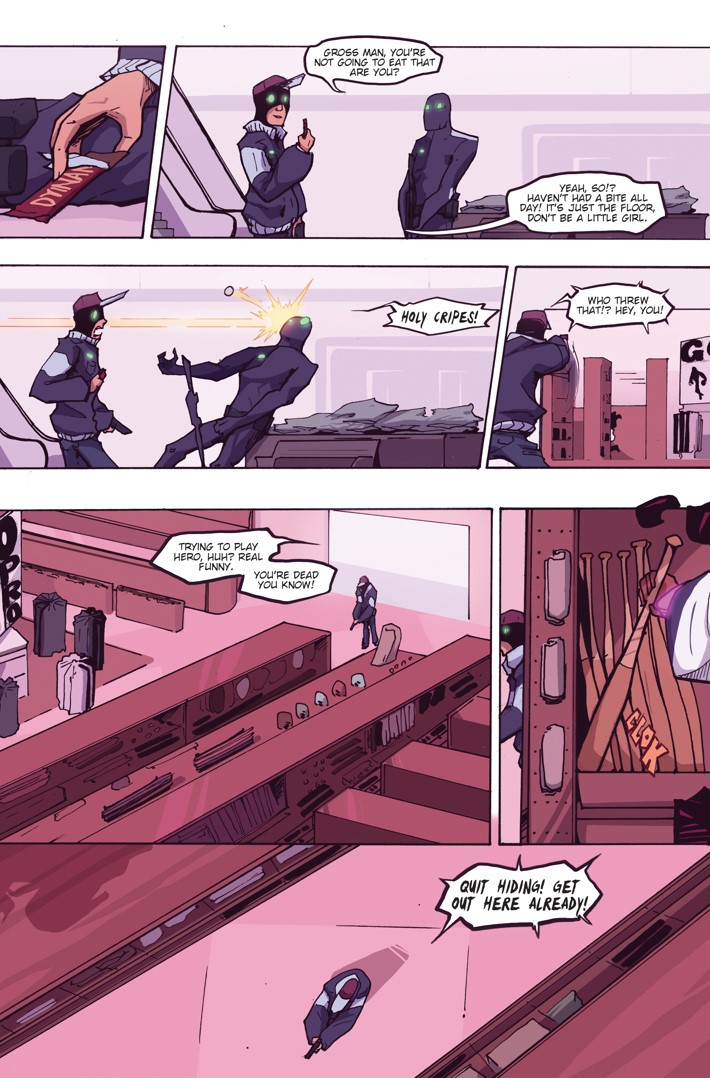 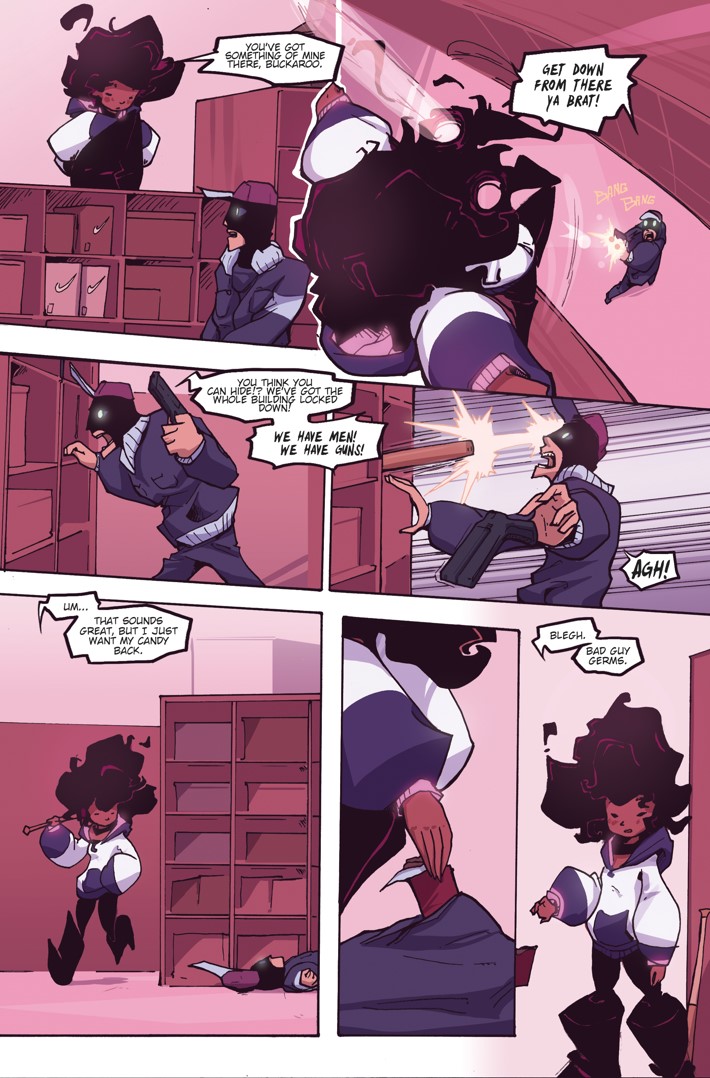