Fourteen year old Shianndrea is dealing with the hardships of any normal teenage girl. She’s in love with a boy who is way out of her league and dating someone else. She hates the way she looks. Her teachers are overbearing. And her rival just so happens to be a star pupil who’s always willing to make her look bad.

But Shianndrea is not like any normal girl. She is a ninja princess, born into a world of martial arts training and death-defying ninja action, all in order to safeguard Japan from its evil Emperor.

What people are saying about Shinobi: Ninja Princess:

“The story would be fun enough for parent and child alike, achieving that uncommon bridge between generations.” (Graphic Policy)

“There is lots of action in Shinobi: Ninja Princess. It’s also a great all ages comic. Parents can relax if their child wants to read this and know that there is nothing inappropriate in it at all.” (Daddy Mojo)

“I’d say if you’ve got a kid, say 6-8, possibly even 10 years old, and they’re into ninjas and you want to get them away from the TV to read a bit, this might be something to look into.” (Geeks of Doom) 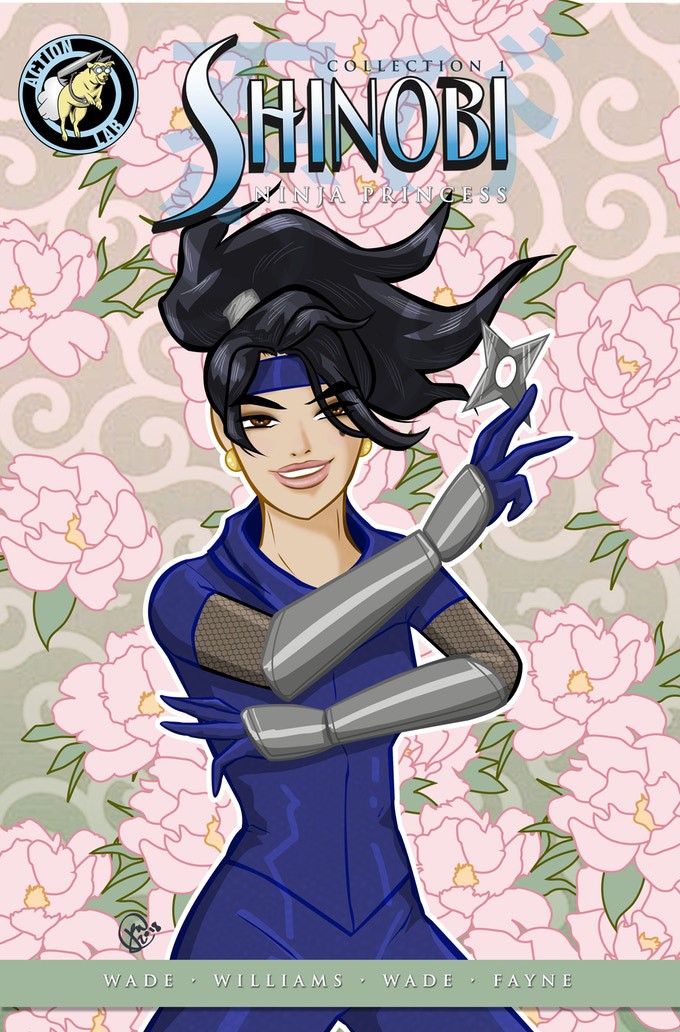 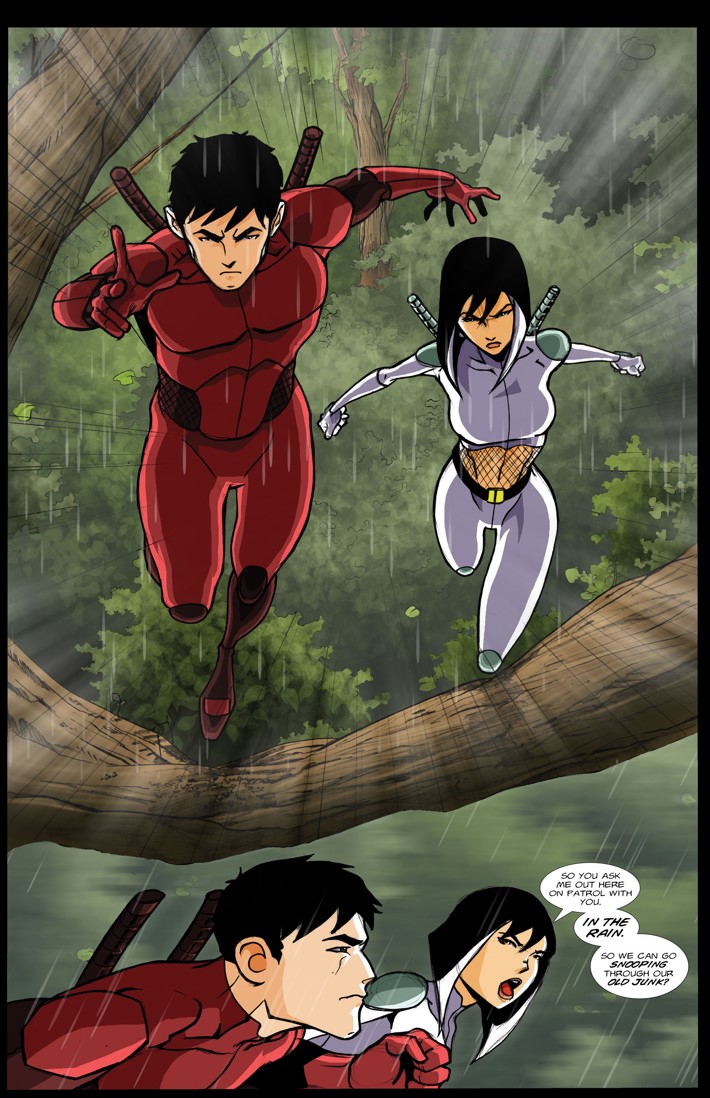 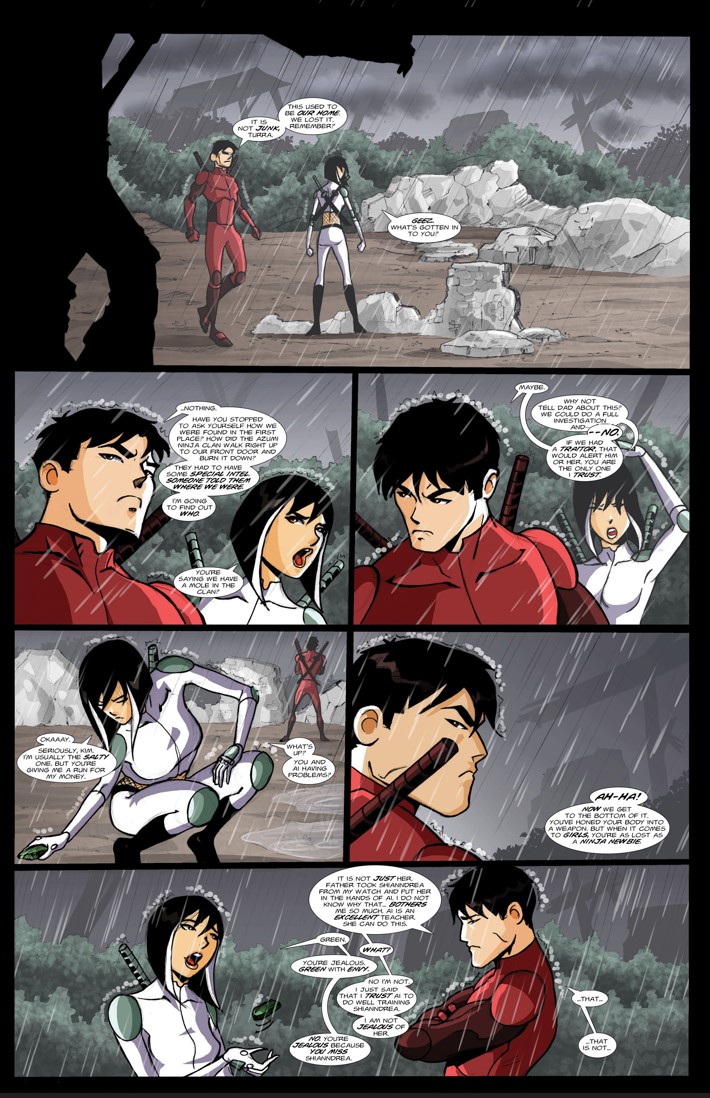 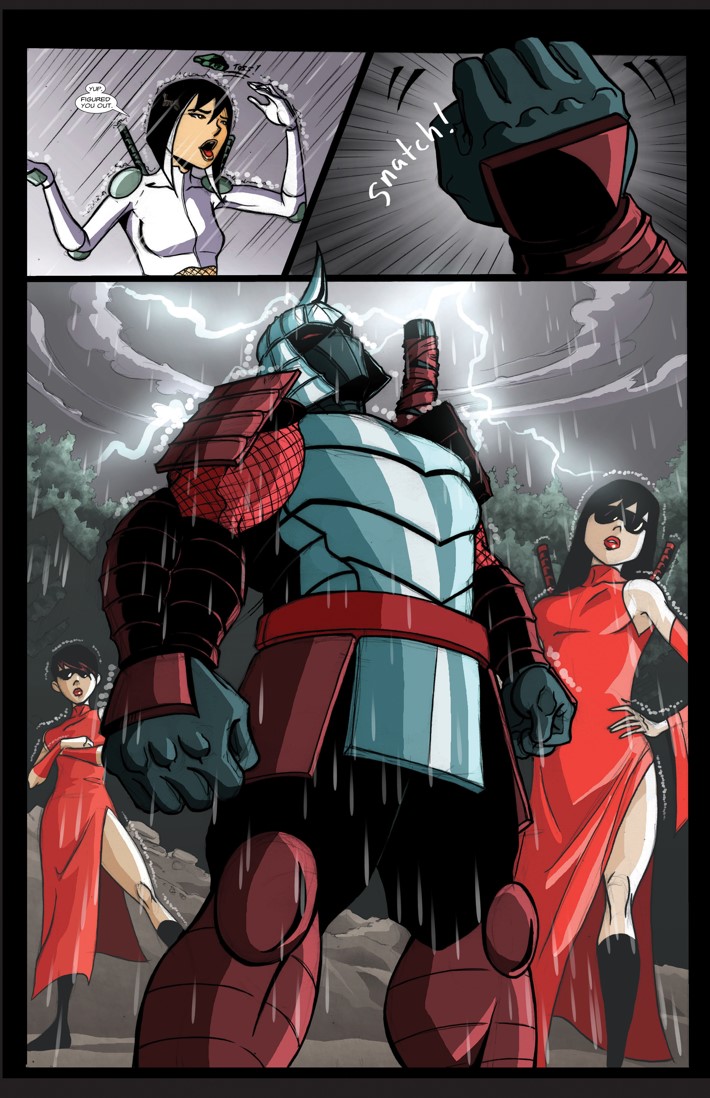 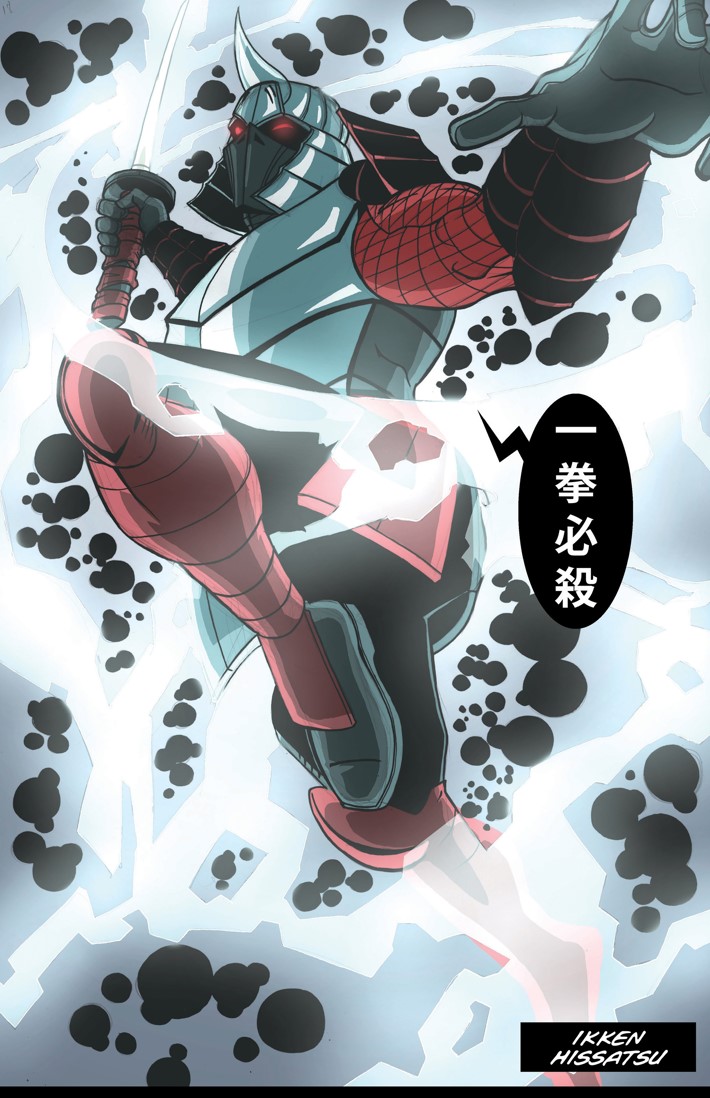 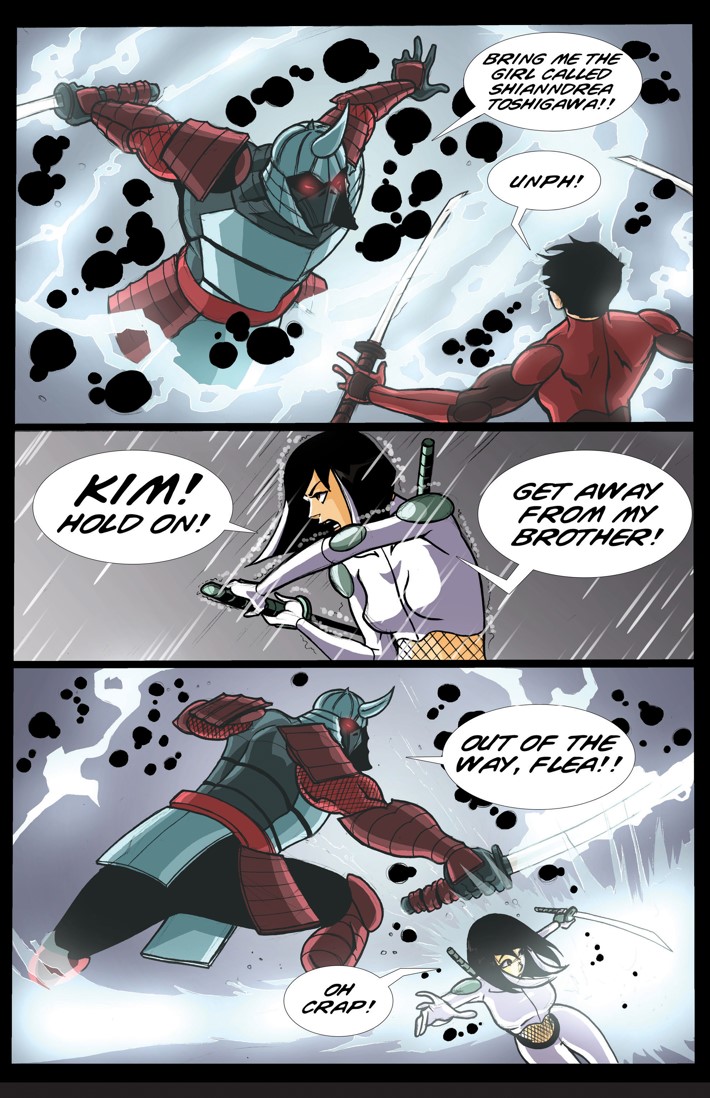 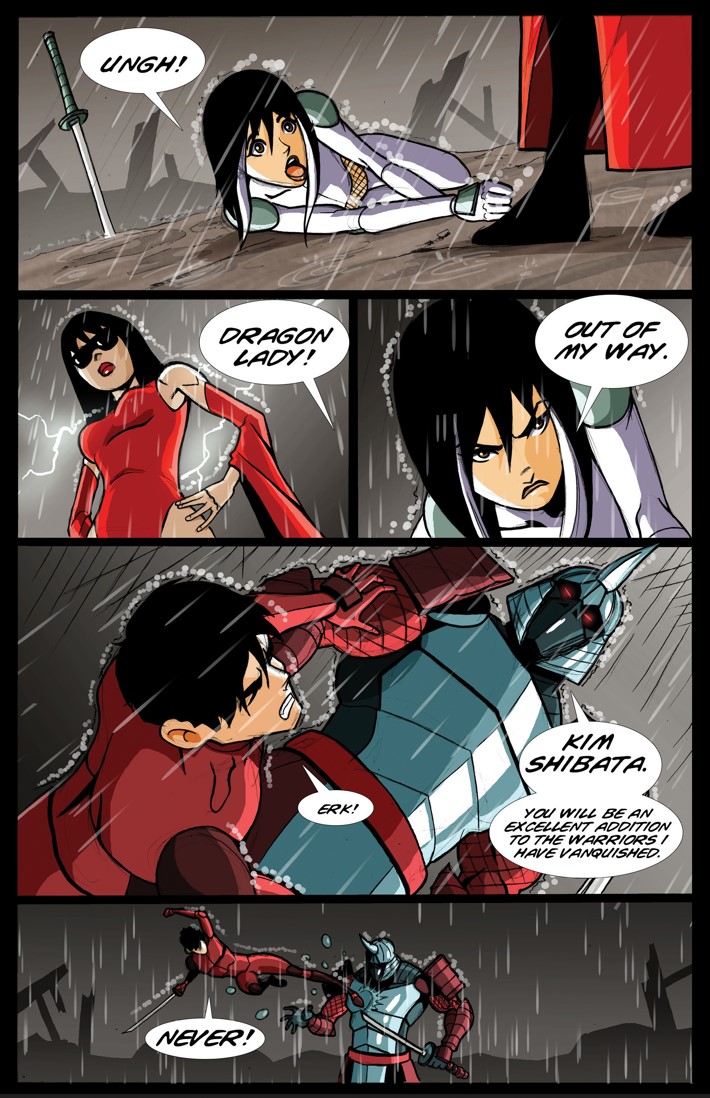