ComicList Previews: SEASON OF THE SNAKE #3

FINAL ISSUE! In the intersection, order is key. Having connected solar systems to one another through a series of space tunnels, humans have managed to conquer the universe. But long before humans dominated, there were native species, and after thousands of years something is waking up… 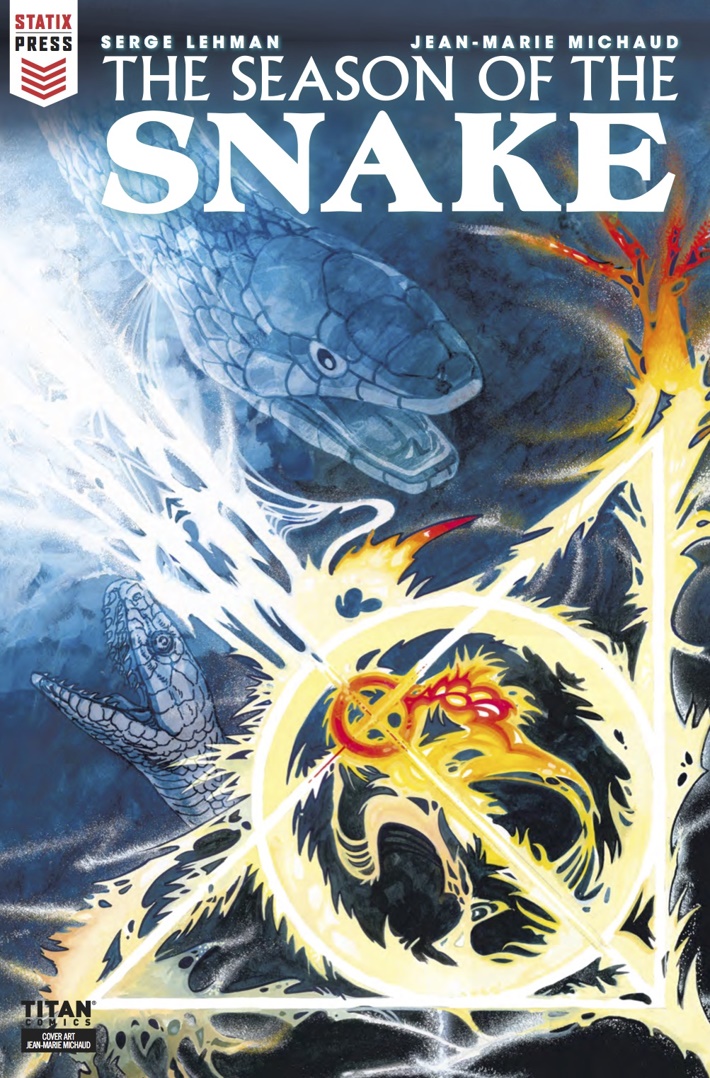 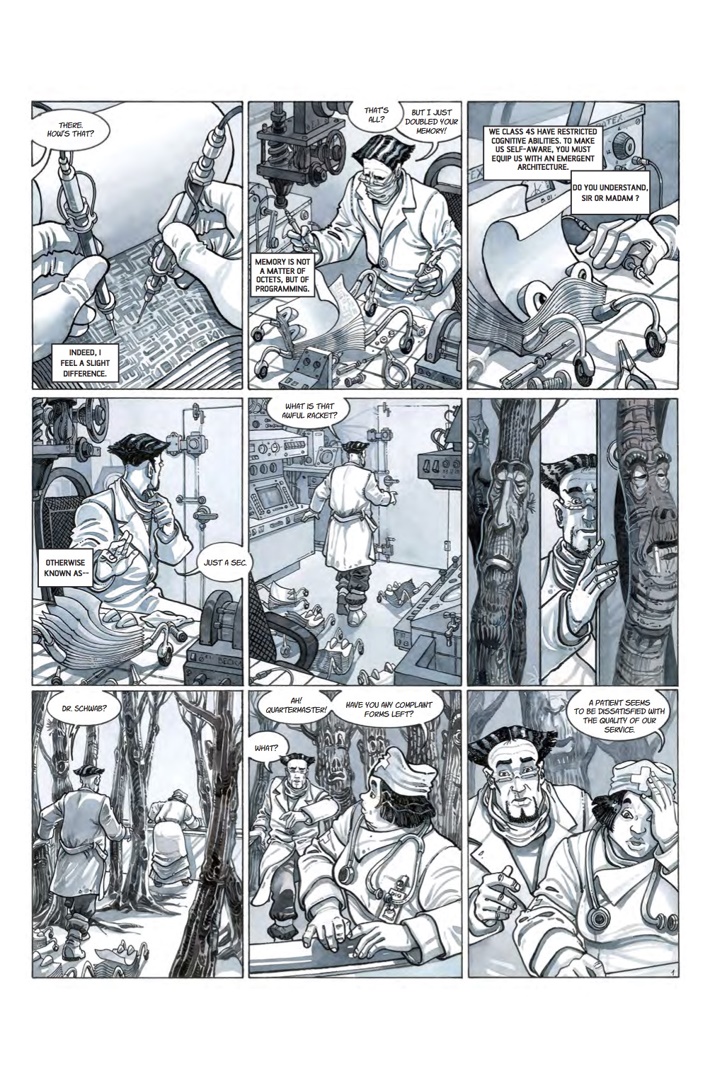 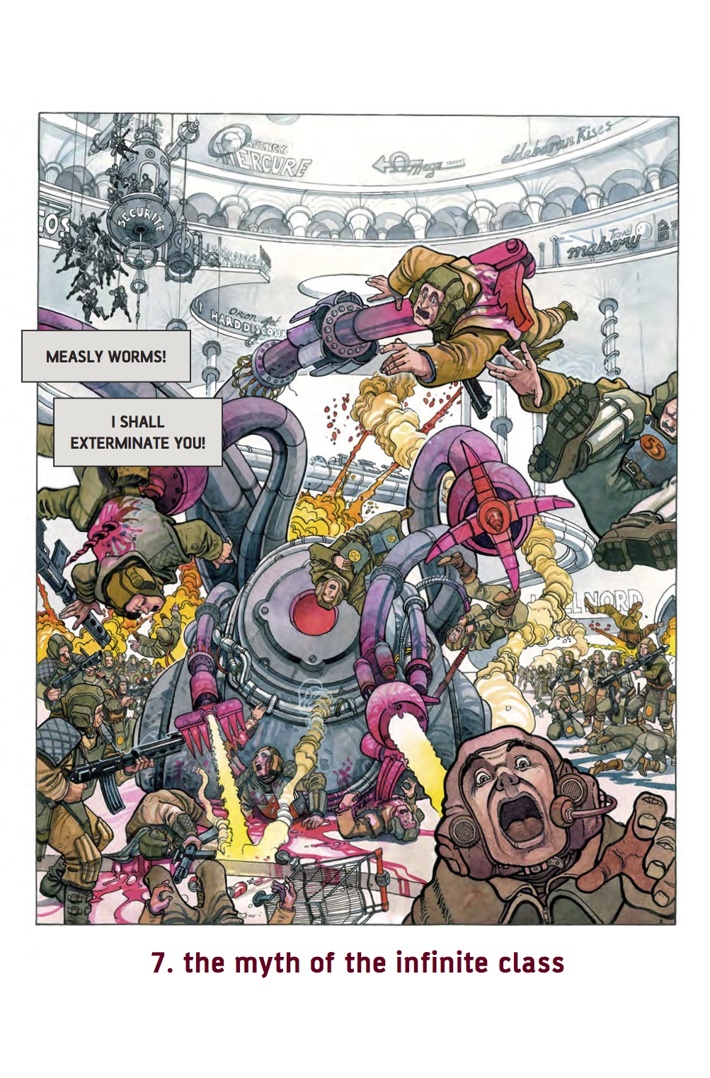 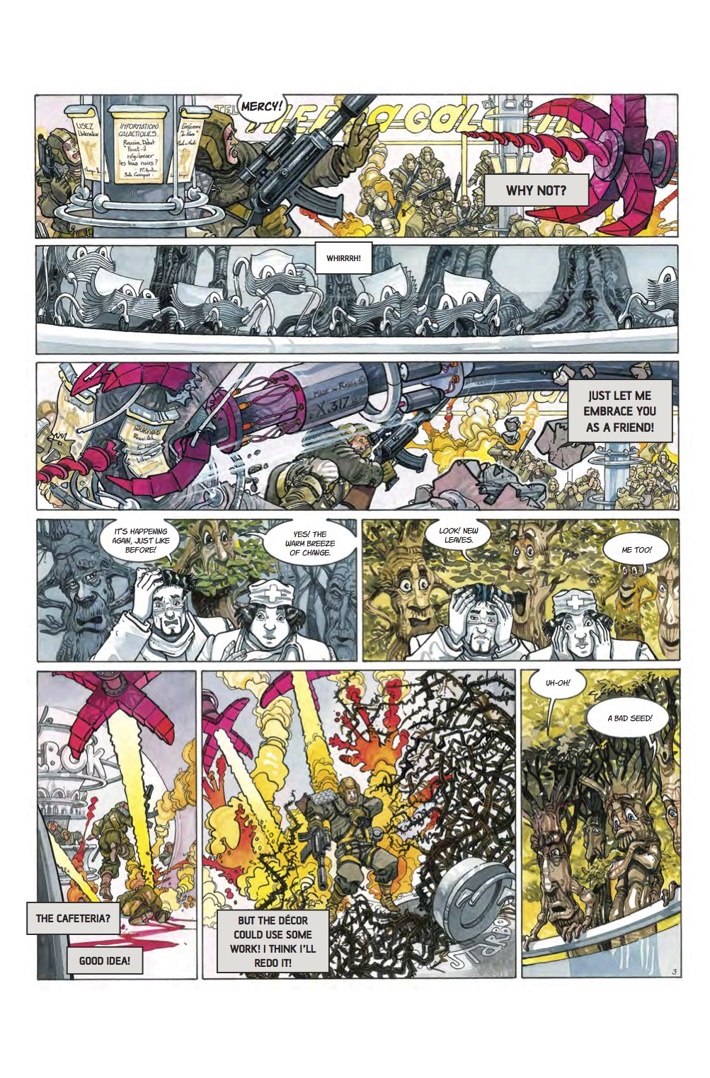 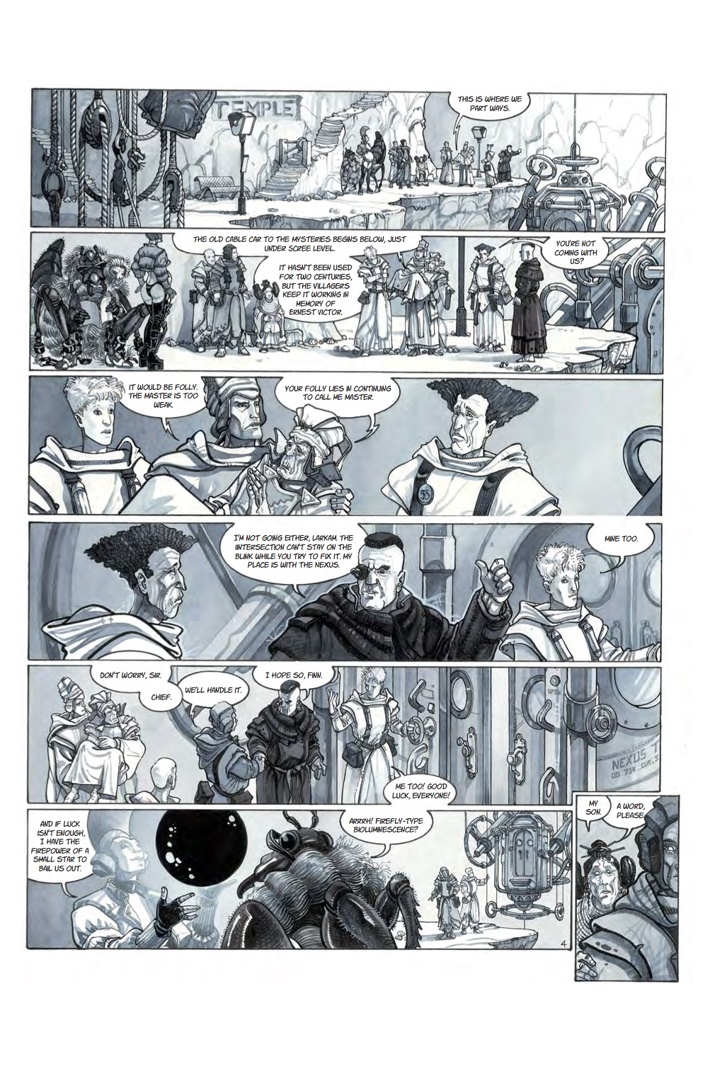 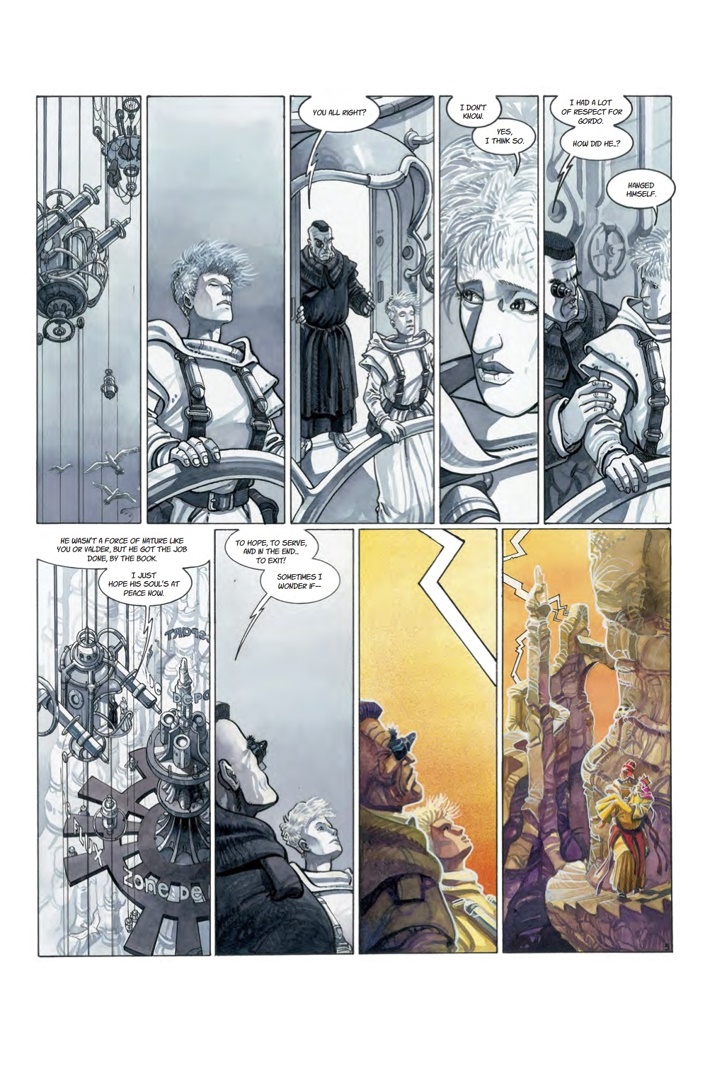 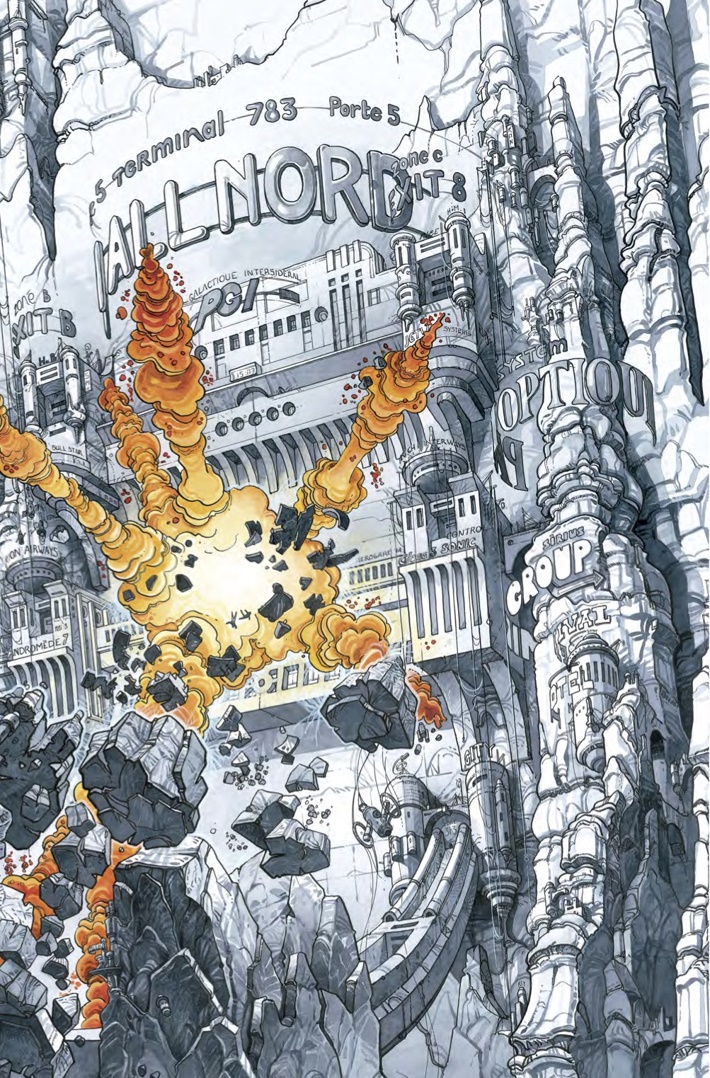 ComicList Previews: THE BALLAD OF SANG #4