Action, Adventure and comedy await, as Sami the samurai squirrel and friends embark on a quest to solve a mystery that’s been haunting the village of Woodbriar for years. A hooded ghost named Visper has been watching Sami from the shadows. Who is Visper? What does he want? Join the fun, as Sami encounters ninja monkeys, hungry pirates and a cranky Cyber-Yeti in this action-packed series from creator Scoot McMahon.

What people are saying about Sami the Samurai Squirrel:

“Sami the Samurai Squirrel is a series that you should pick up and tell all your friends about if you like great all ages comics.” (Amanda Gilliam) 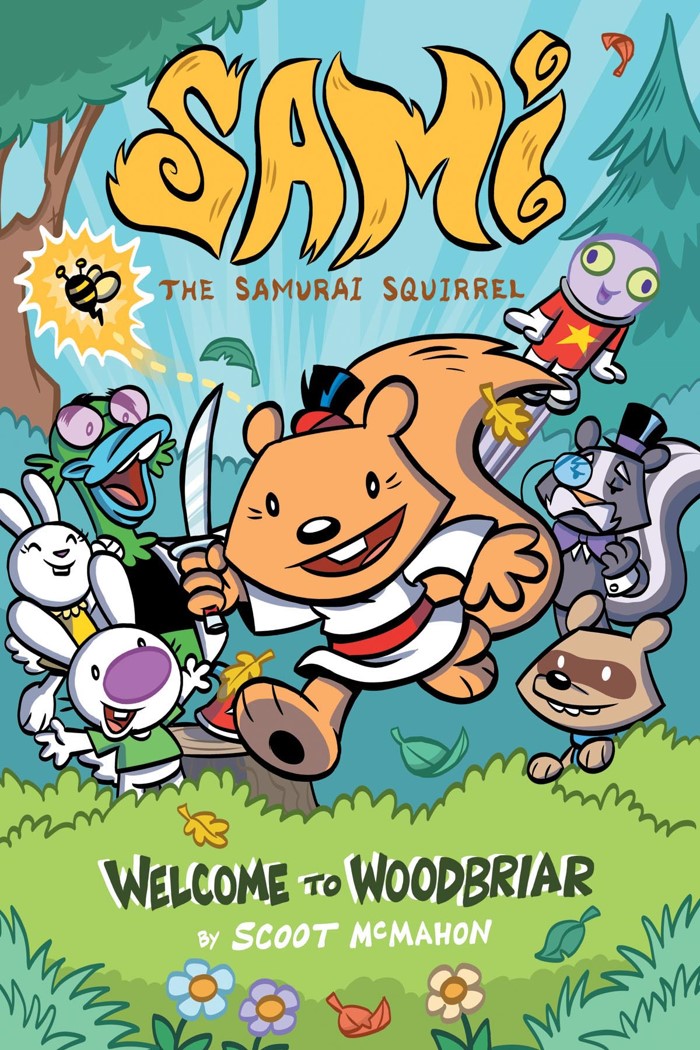 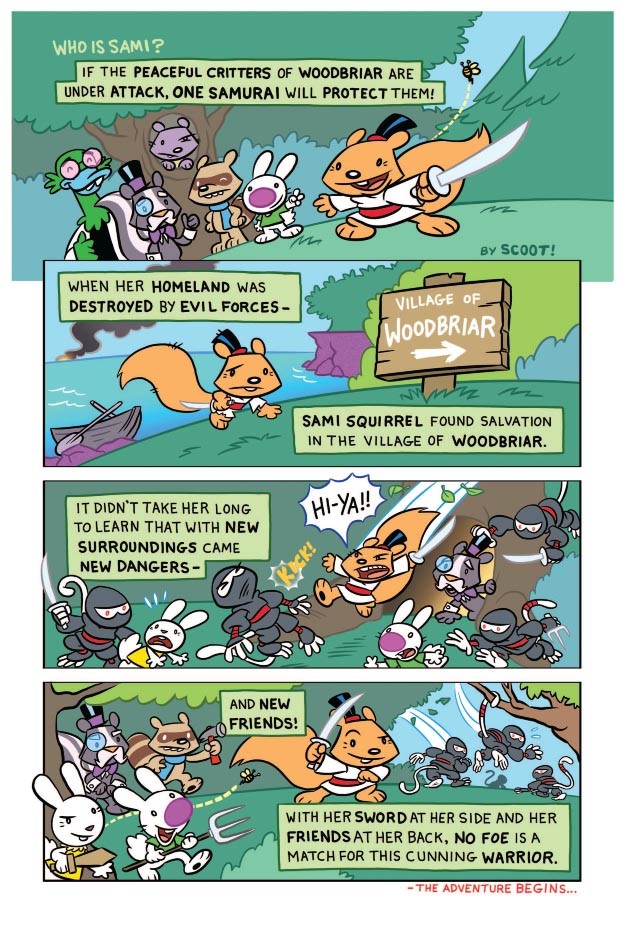 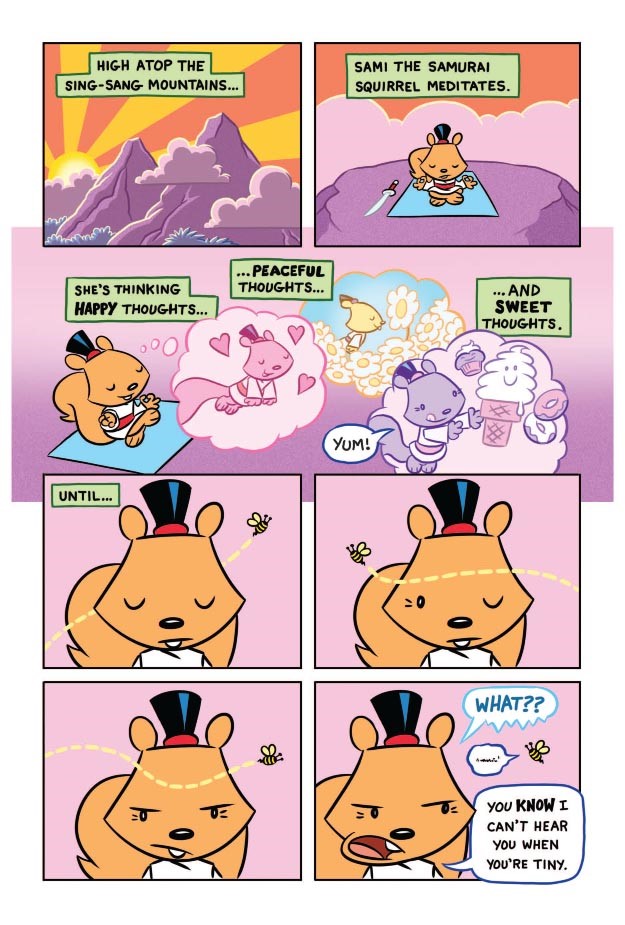 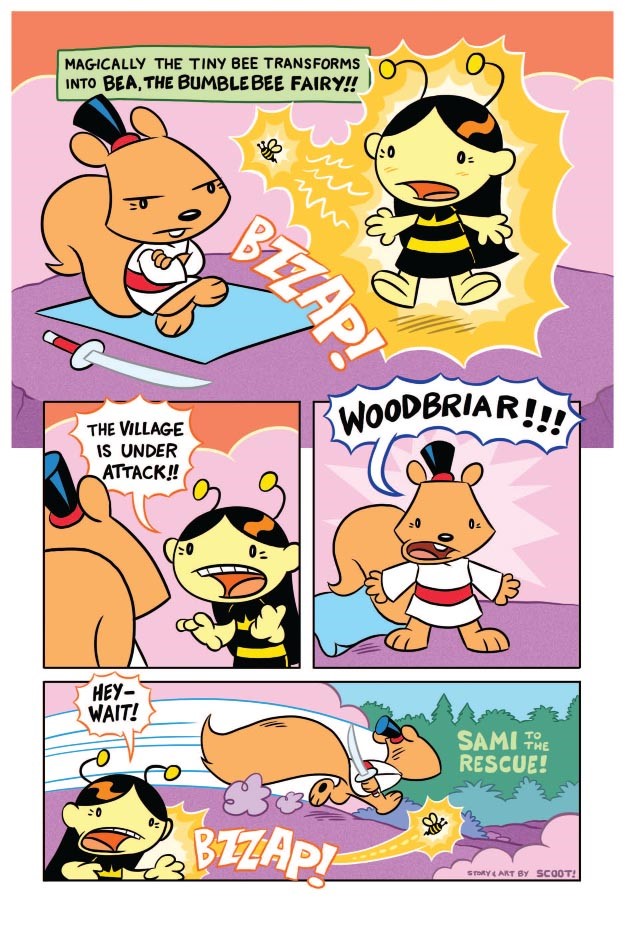 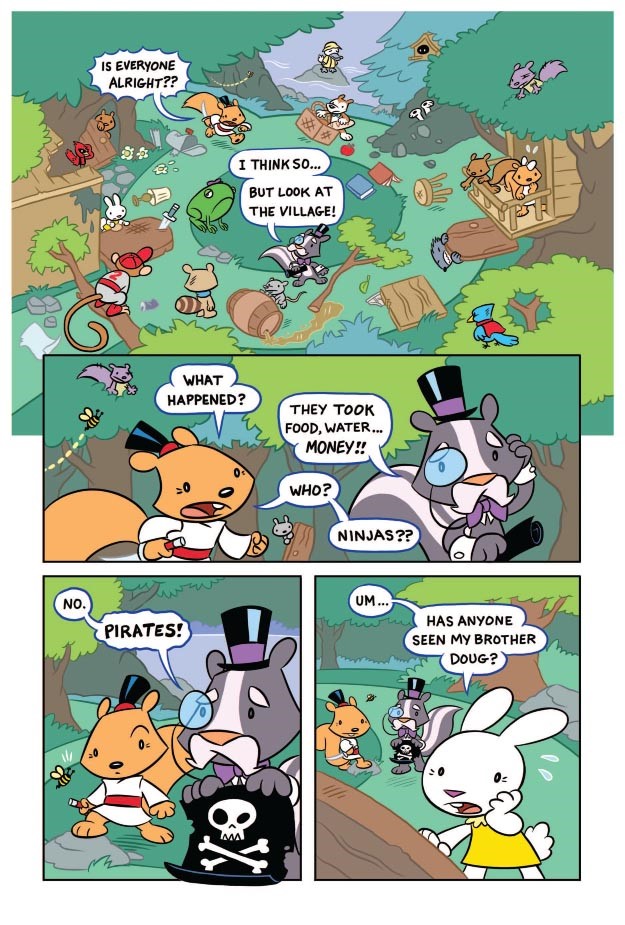 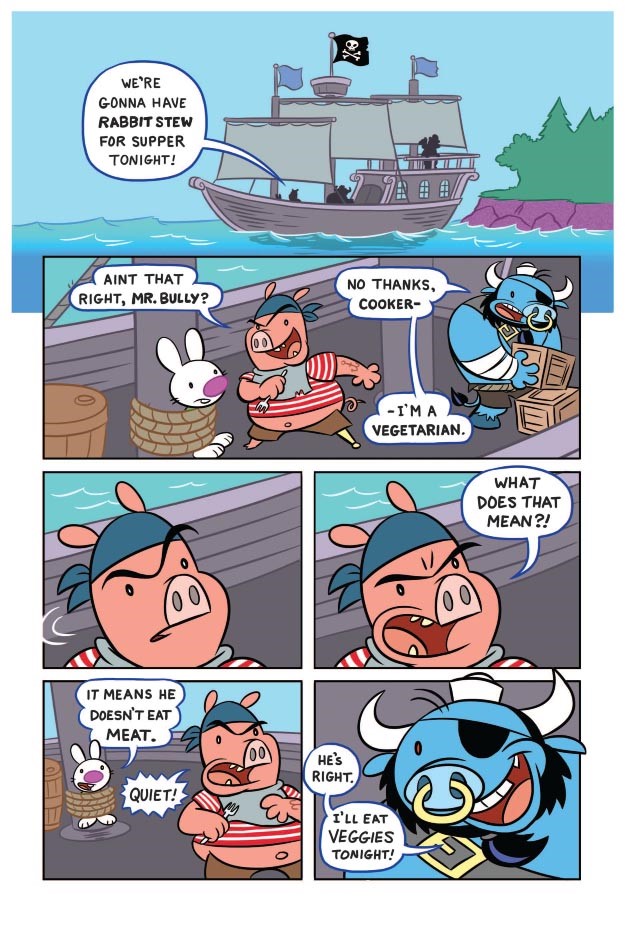 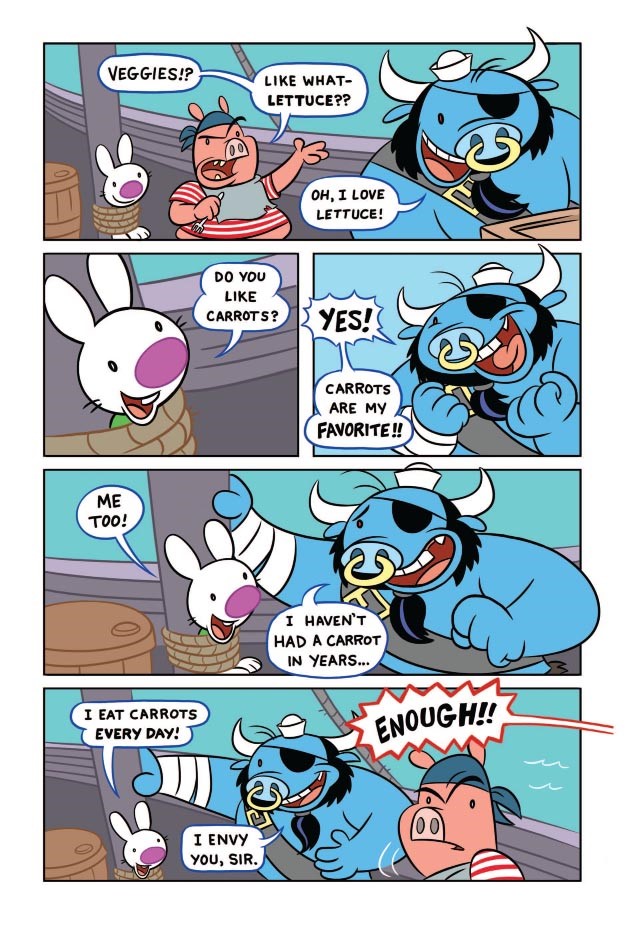