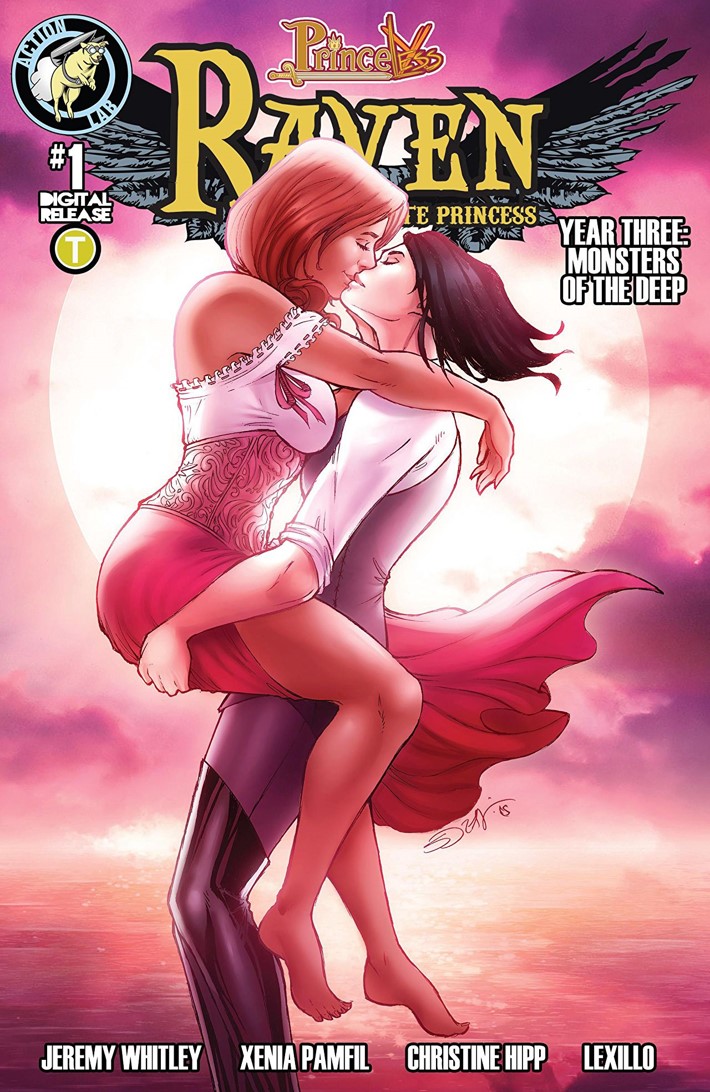 Raven’s crew has faced all sorts of trials – from mermaids, to rival crews, to Raven’s own treacherous brothers – but none of that has prepared them for what’s coming next.

“…with a new series, comes a new artist: Xenia Pamfil! Her art style reminds me a lot of Rosy Higgins from the first series with a very animated and lively style that makes everything so much fun to look at. ” (PopNerdTV) 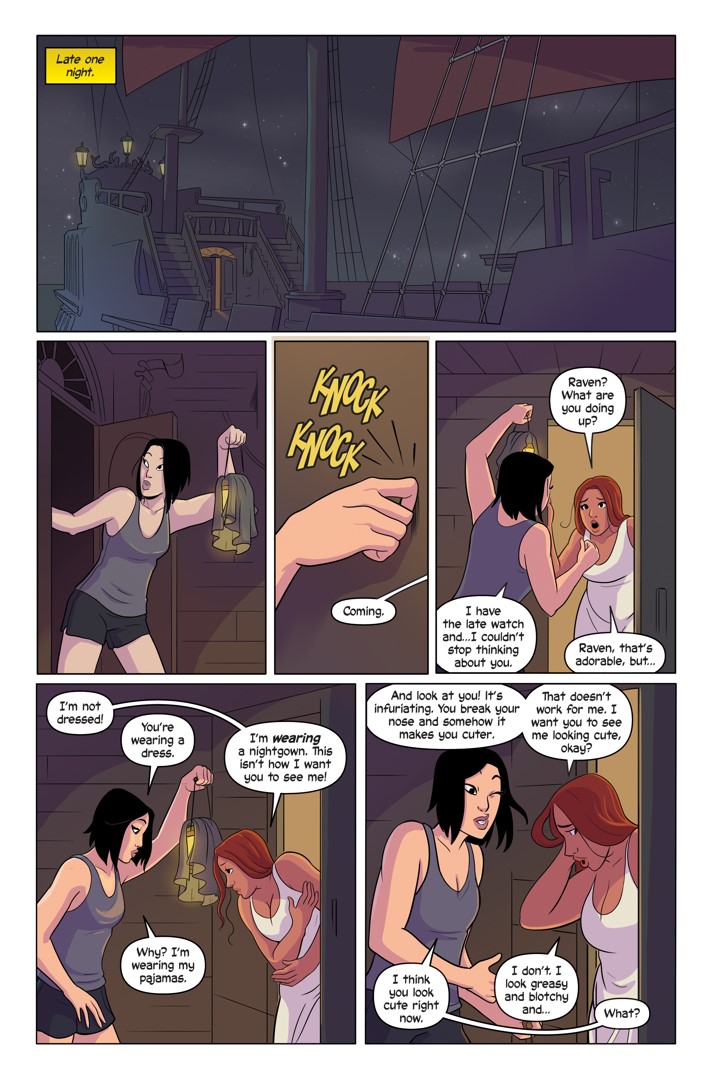 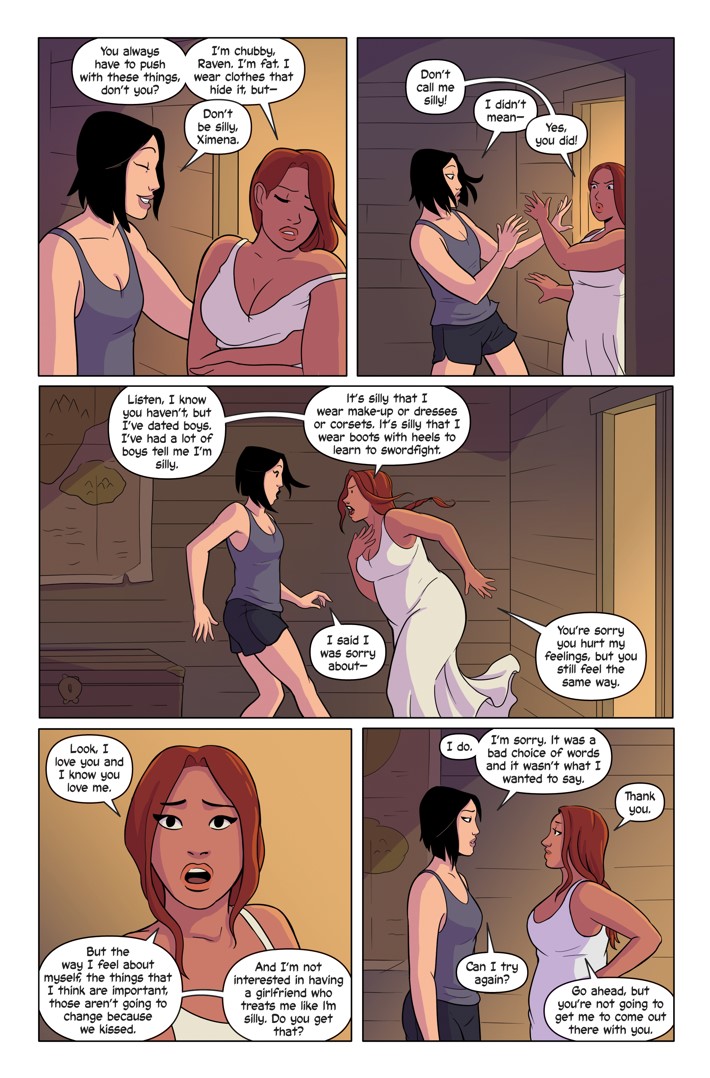 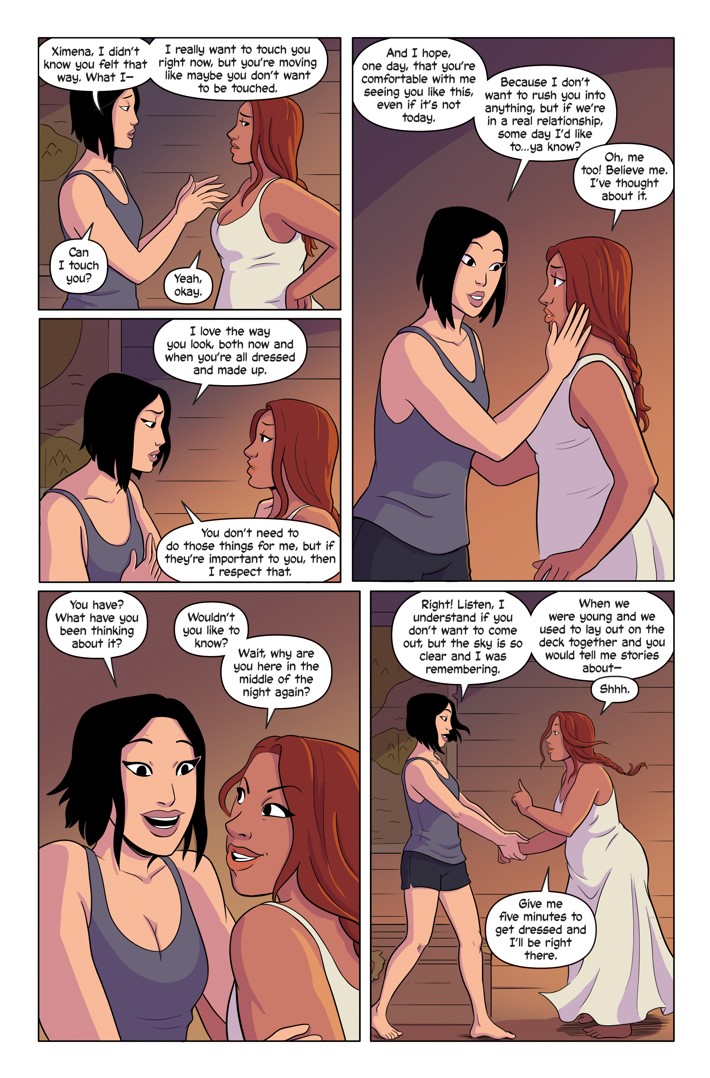 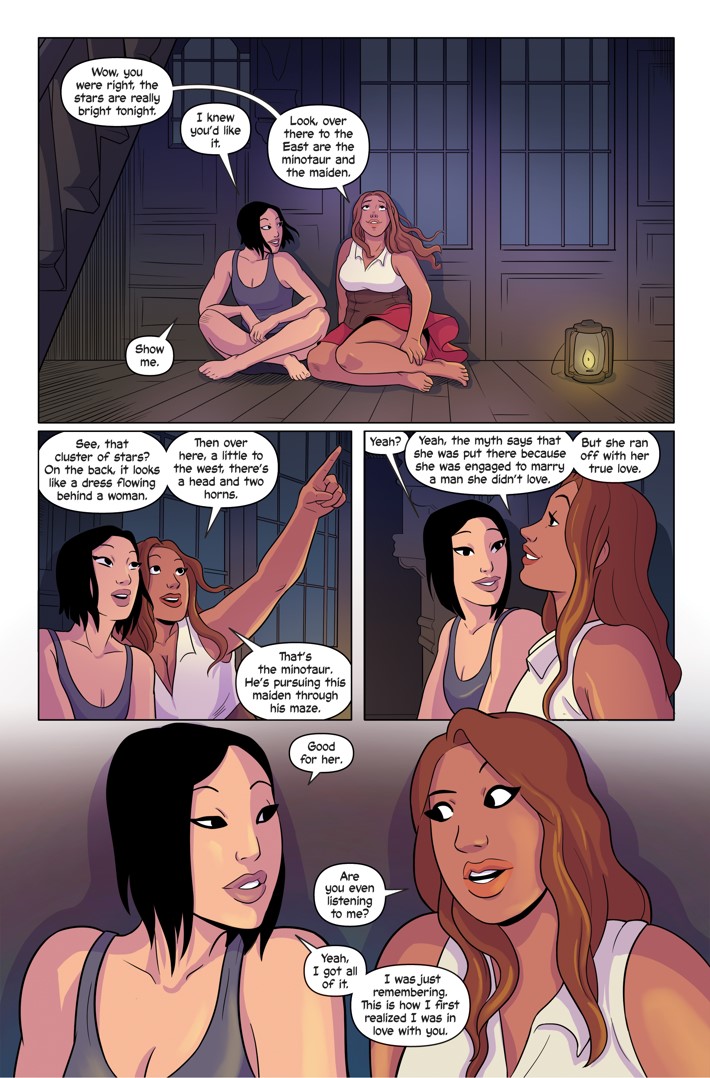 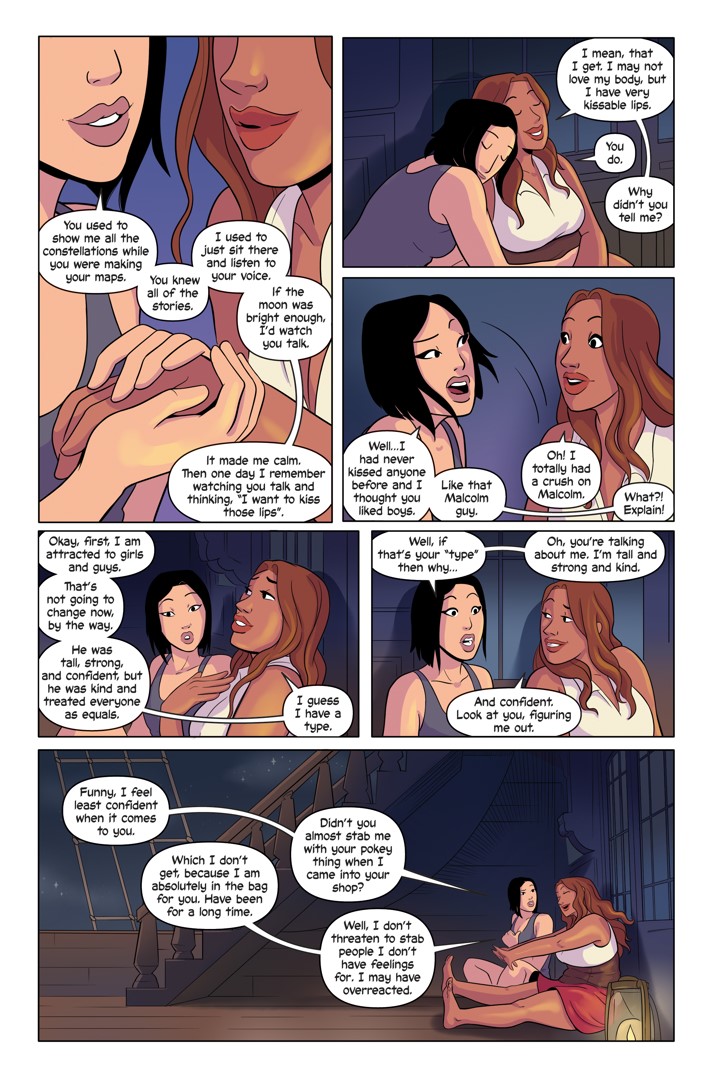