Six weeks have passed since the attack on the ship and the loss of Sunshine. Now everyone is trying to get back to normal, including Ximena, who has been putting off confessing her feelings for the love of her life. Now she’s finally ready to try and make it work, but is this relationship cursed?

And what did happen to Sunshine? While the crew is sure she’s dead, she has found a new life on a mysterious island. While everything seems perfect, is there something terrifying lurking beneath the surface?

“If you’re looking for a great story to get lost in with a diverse group of smart characters then ‘Raven the Pirate Princess’ is the one for you.” (Spartantown) 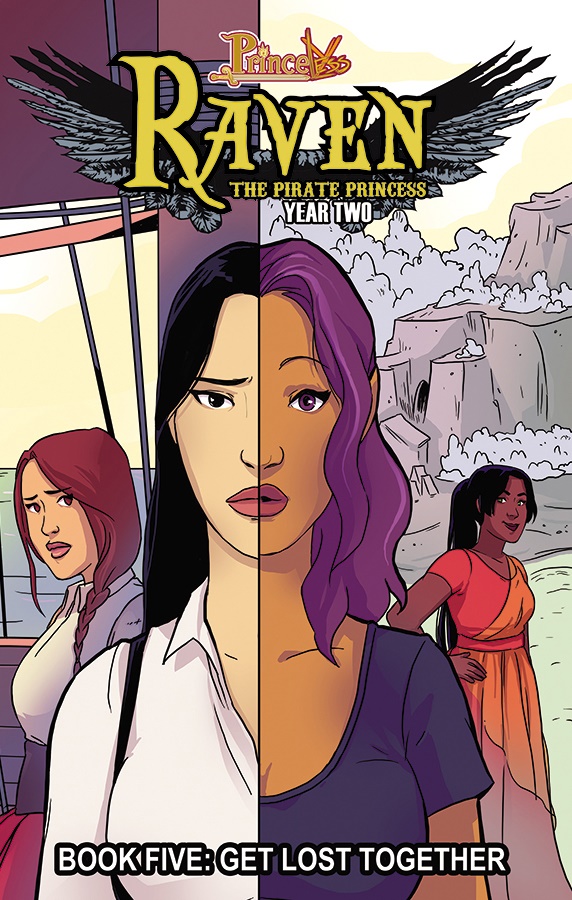 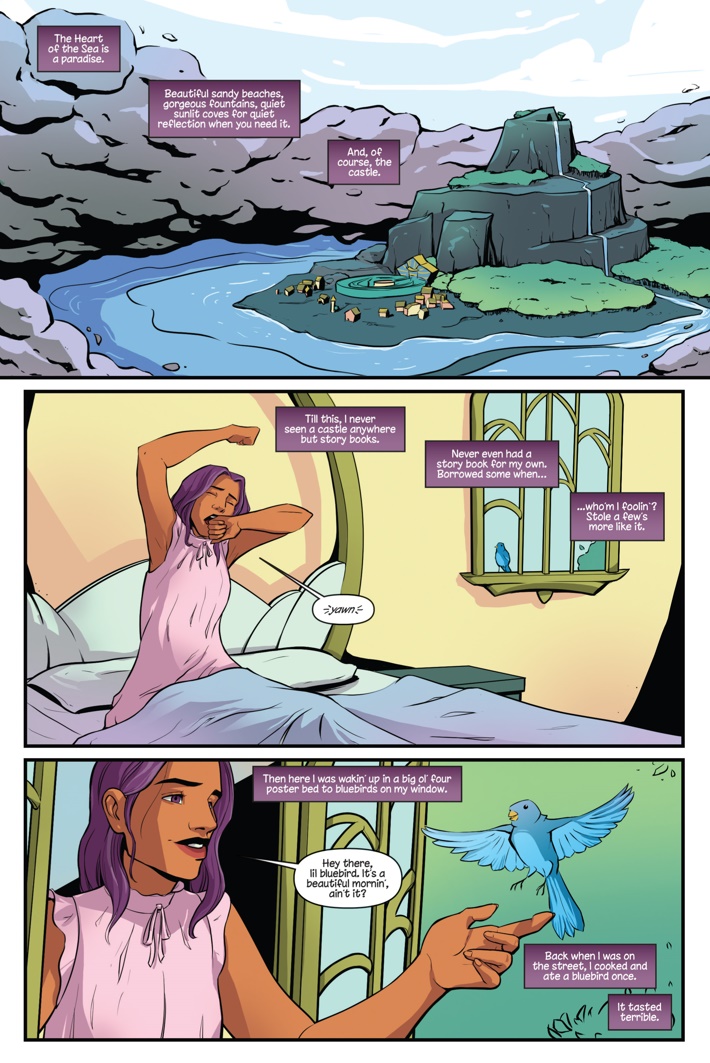 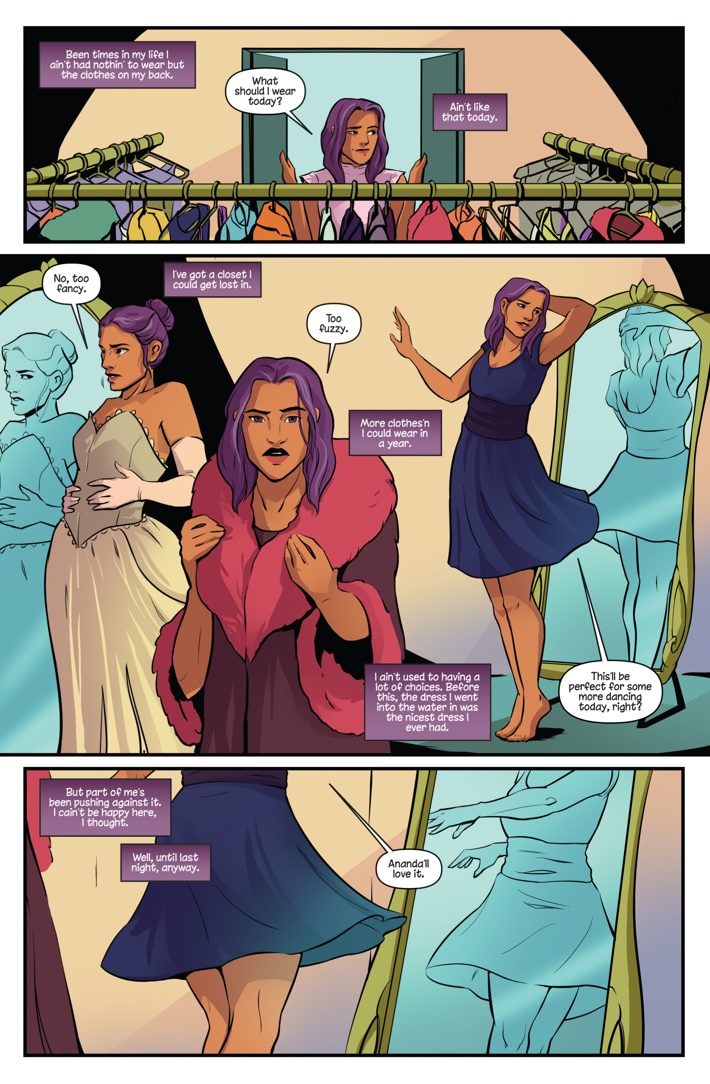 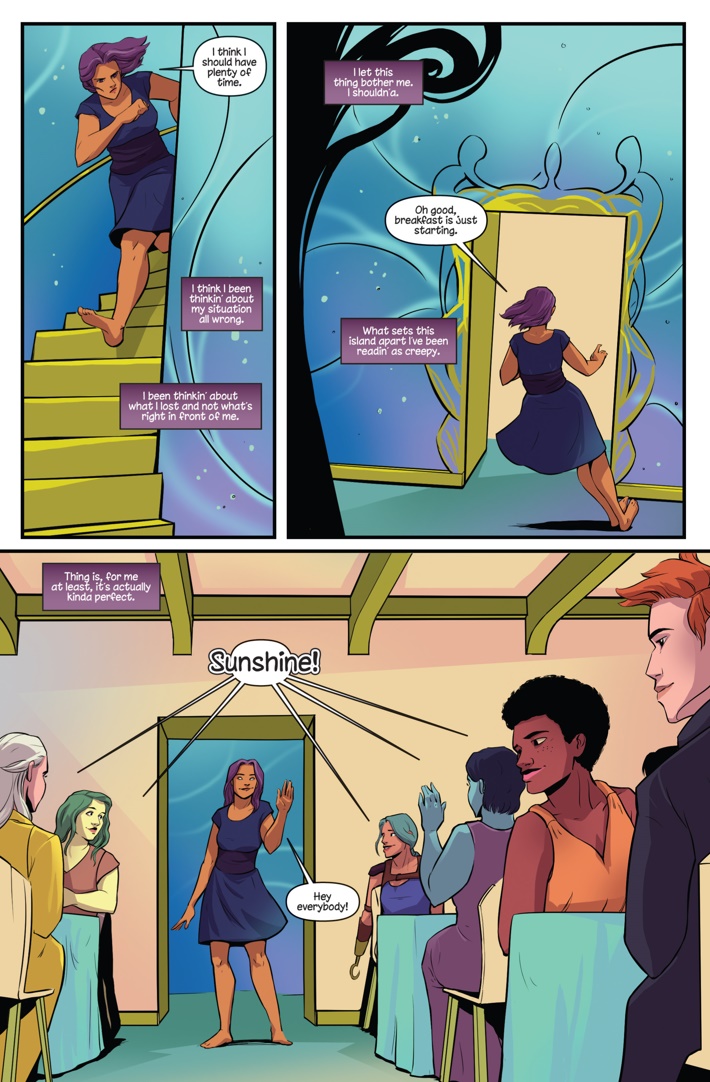 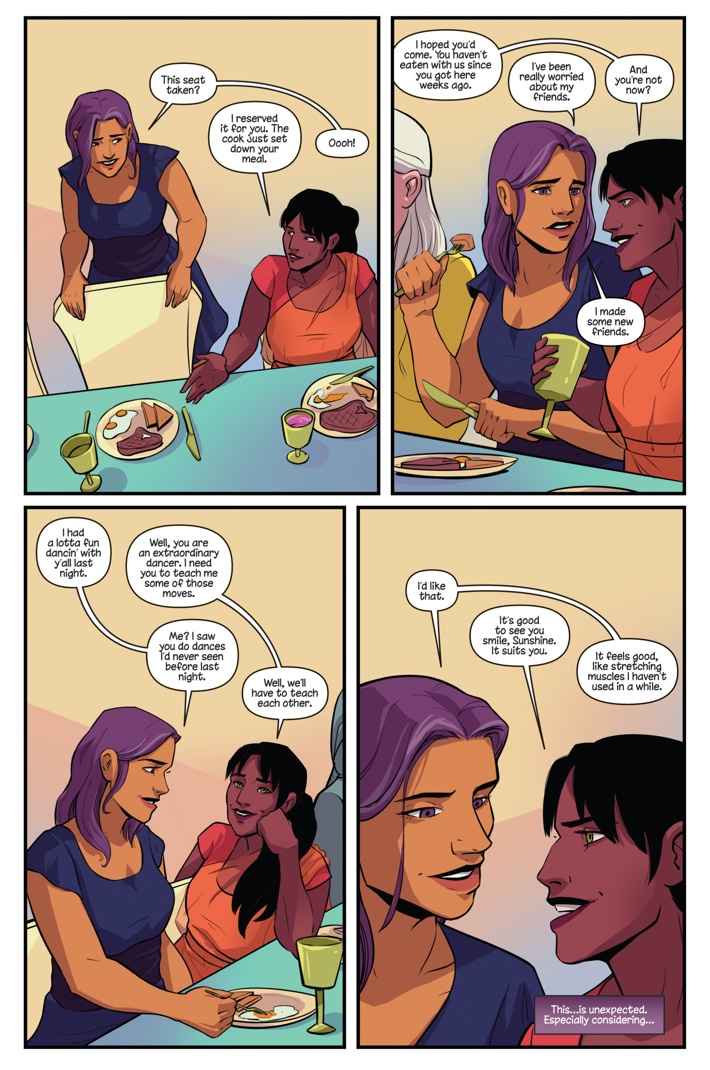 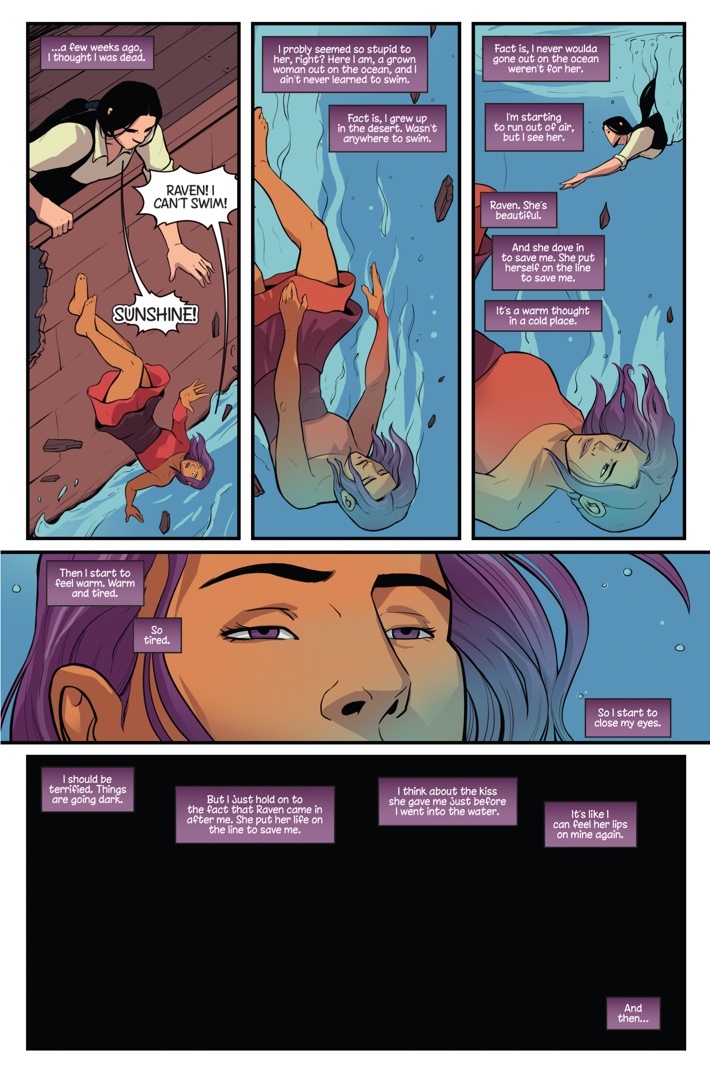 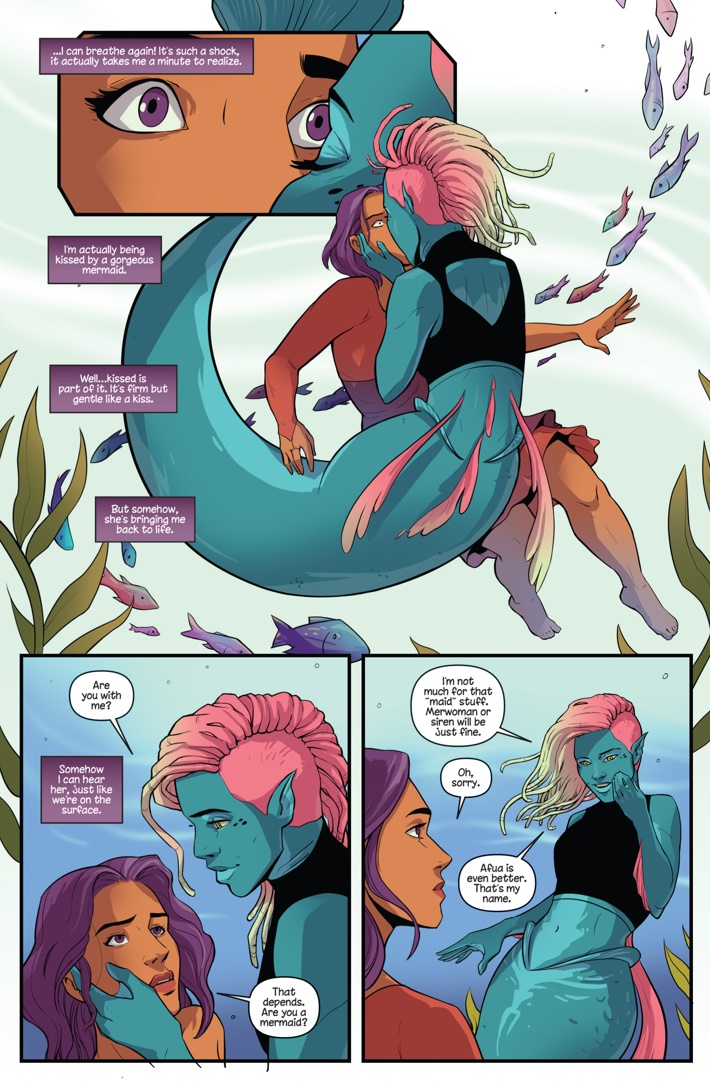