When you sail with the same crew of people across a big body of water, you can’t get away from them. Now several of the relationships that have developed are coming to a fever pitch and with nowhere to go, things are about to get serious. And no relationship is more fraught than Raven and Ximena. At this point the two of them are bound to either kiss or fight. Which one will it be? 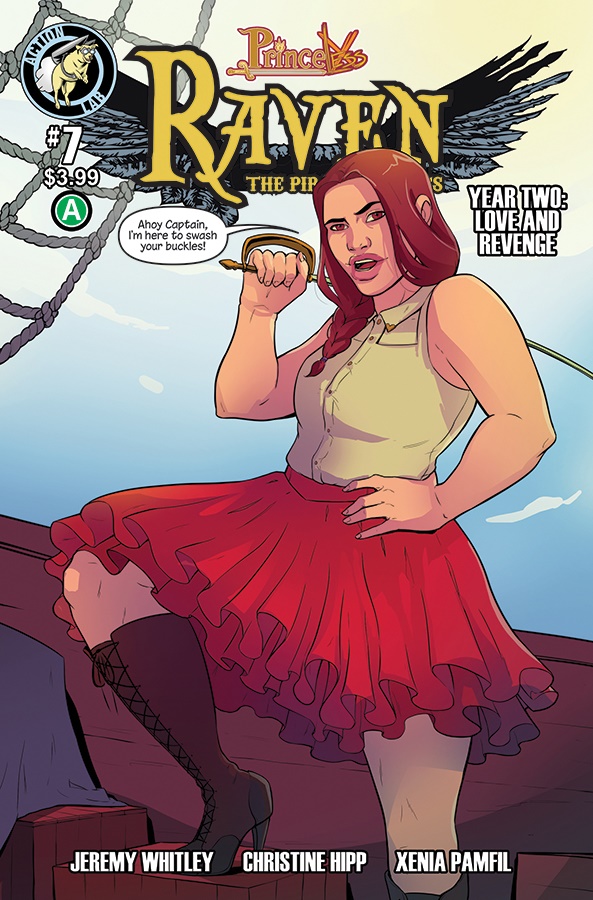 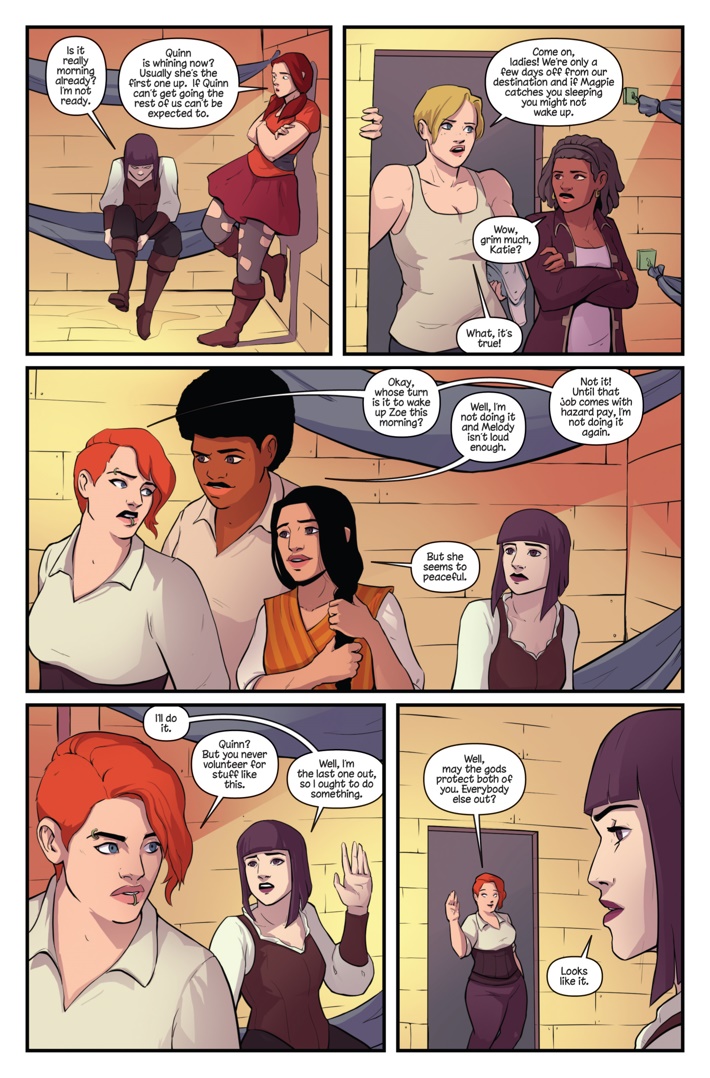 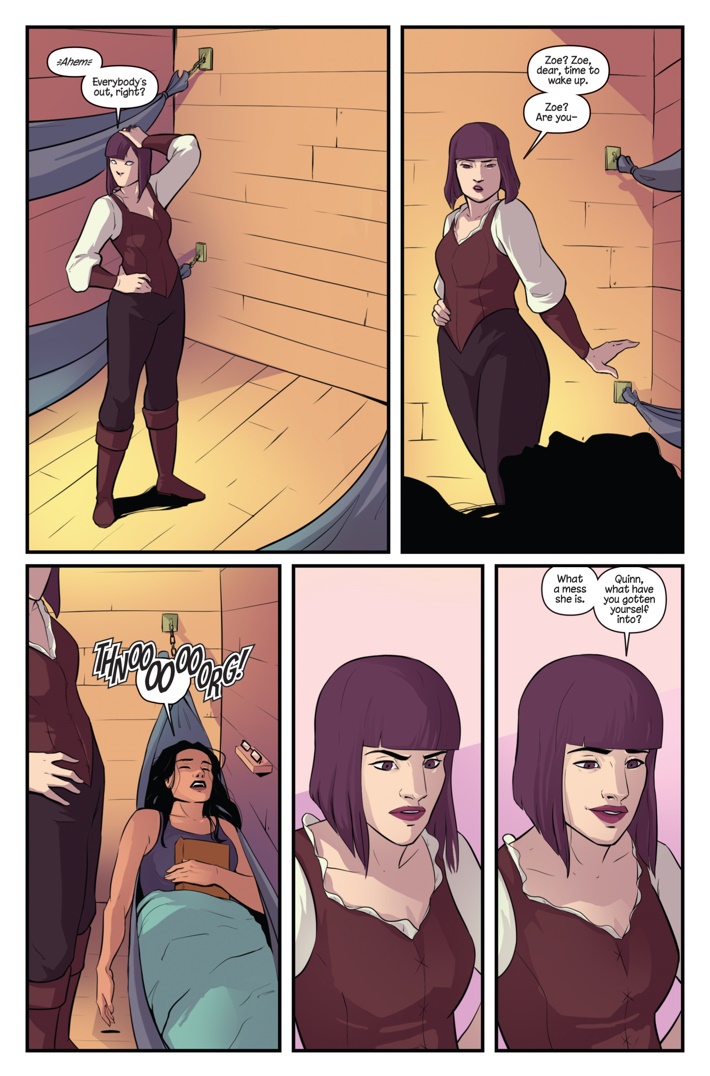 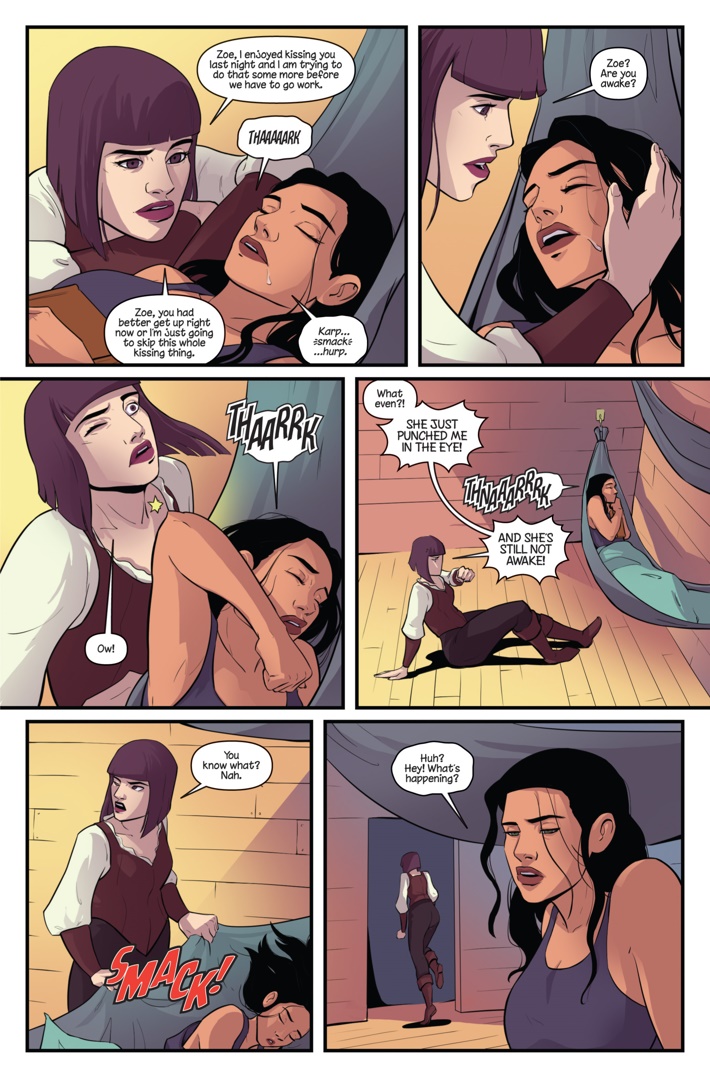 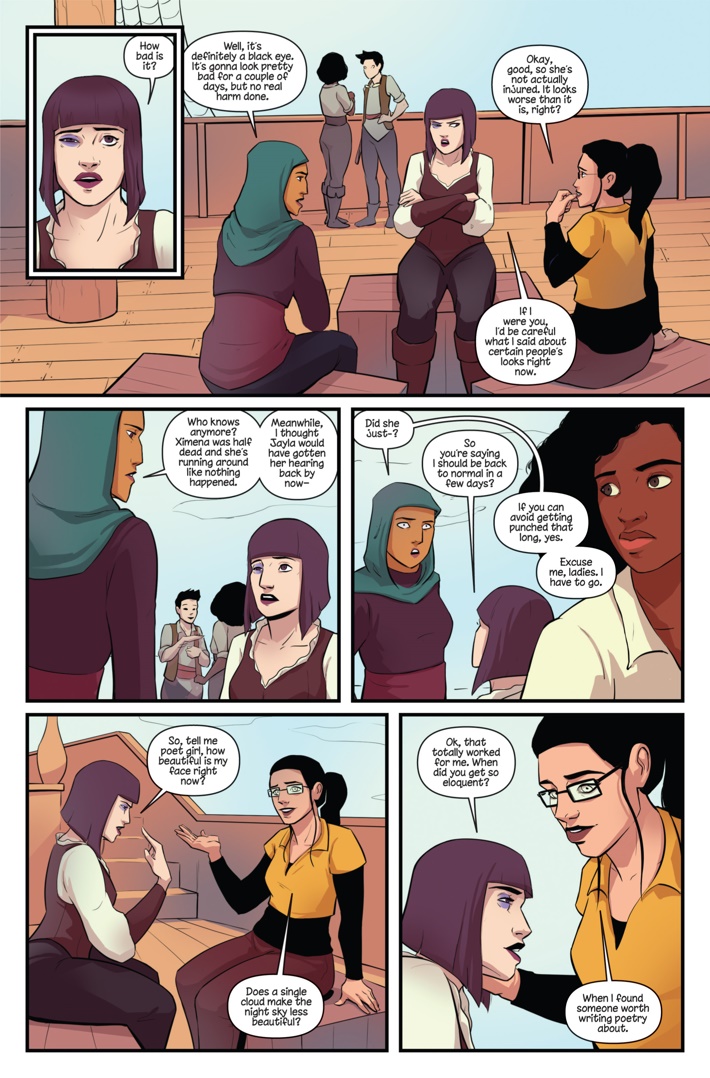 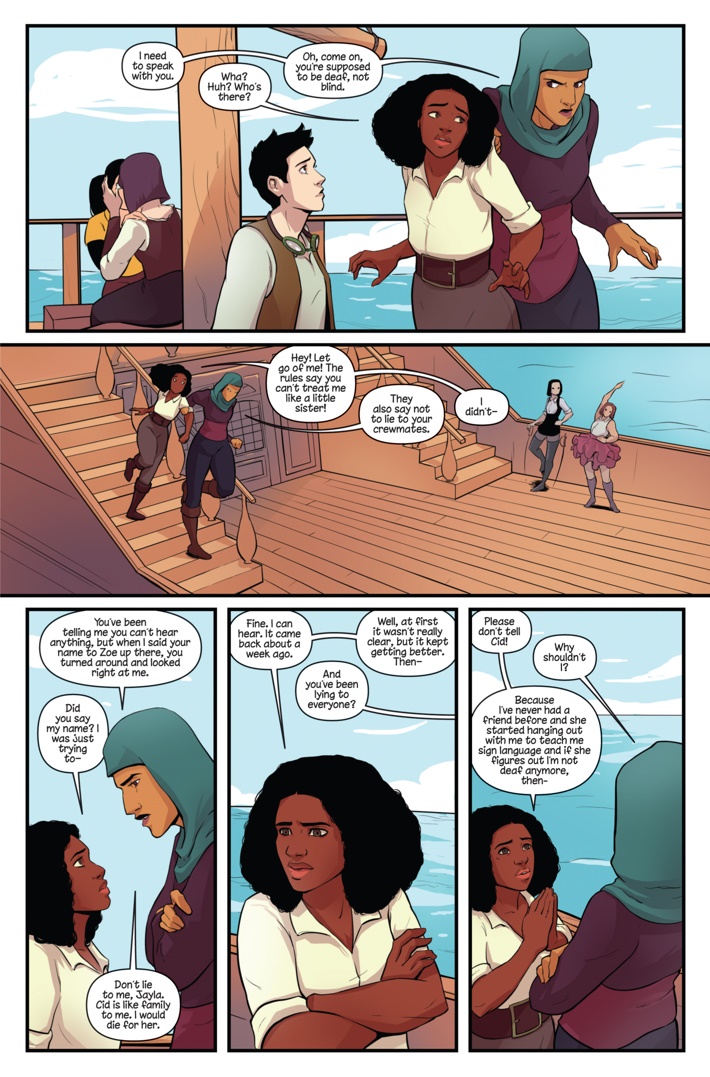 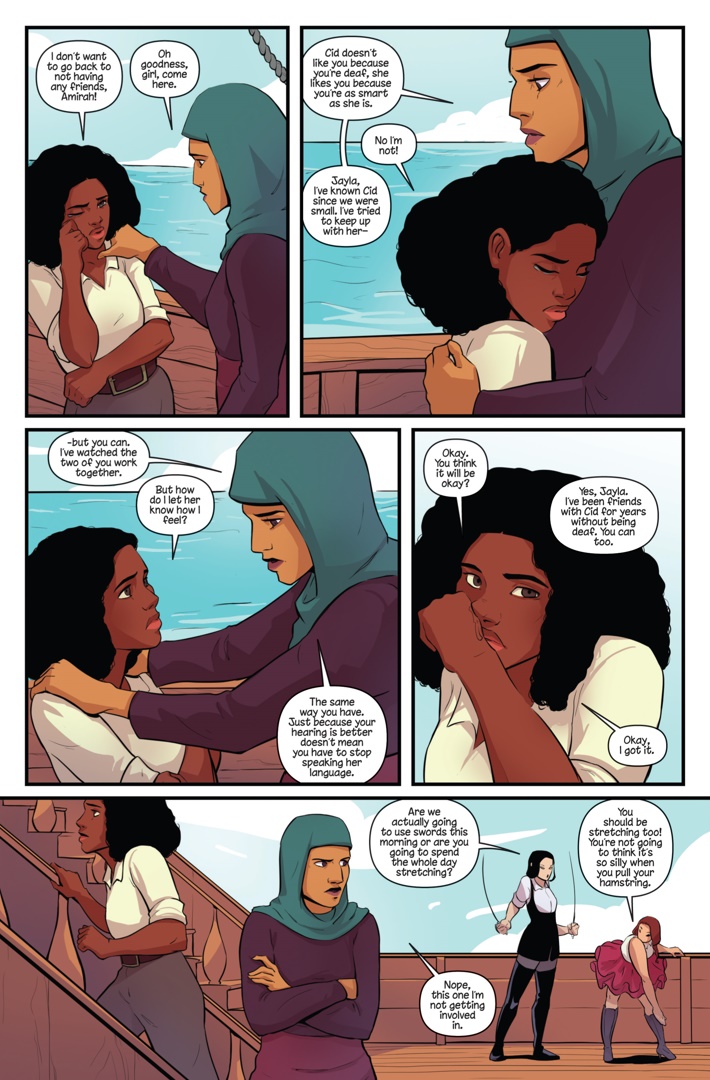