It’s been a month since the devastating attack on the ship and Raven and her crew are finally back on course. Some wounds are healing, but some are a little deeper. Now that everyone is beginning to come to terms with the loss of Sunshine, Ximena is wondering if it’s finally okay to make her move on Raven. Somebody will end up kissing by the end of the night, but it’s not who you think. And, hey, what ever did happen to Sunshine?

“If you’re looking for a great story to get lost in with a diverse group of smart characters then ‘Raven the Pirate Princess’ is the one for you.” (Spartantown) 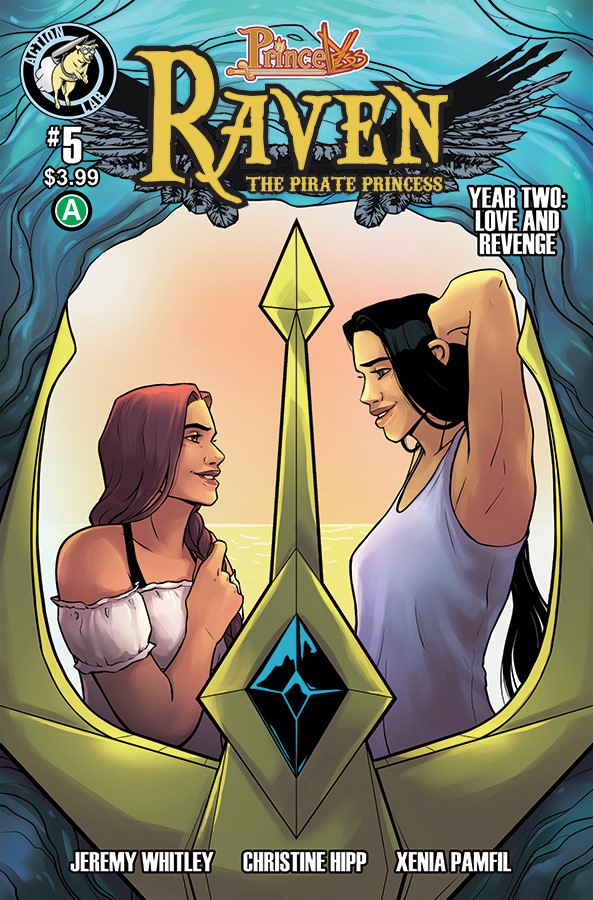 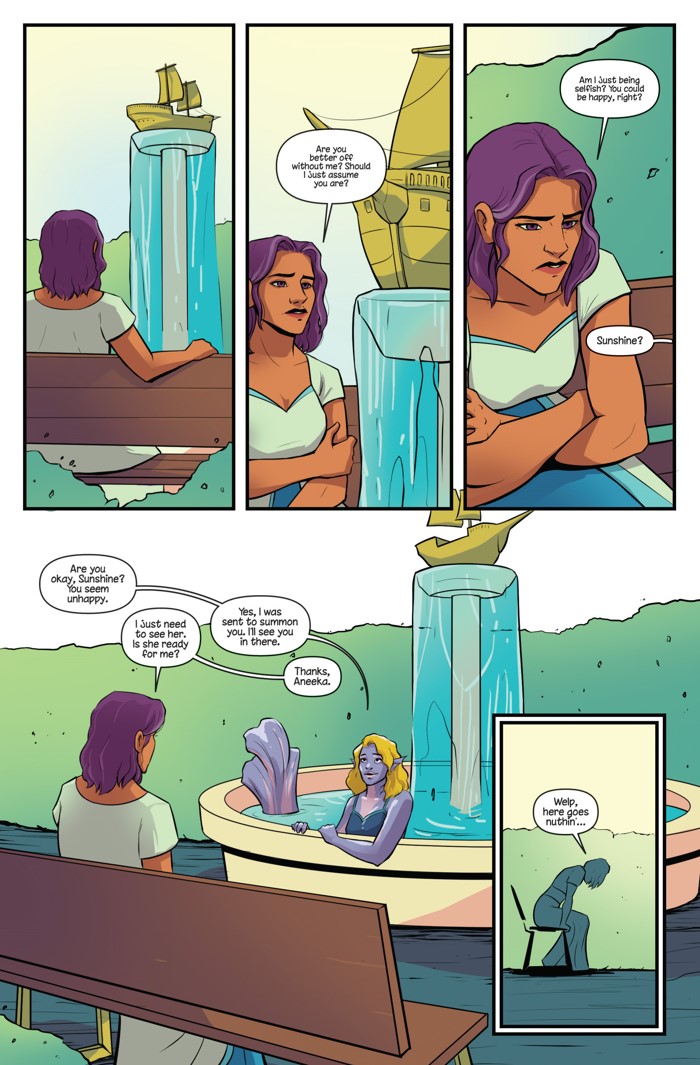 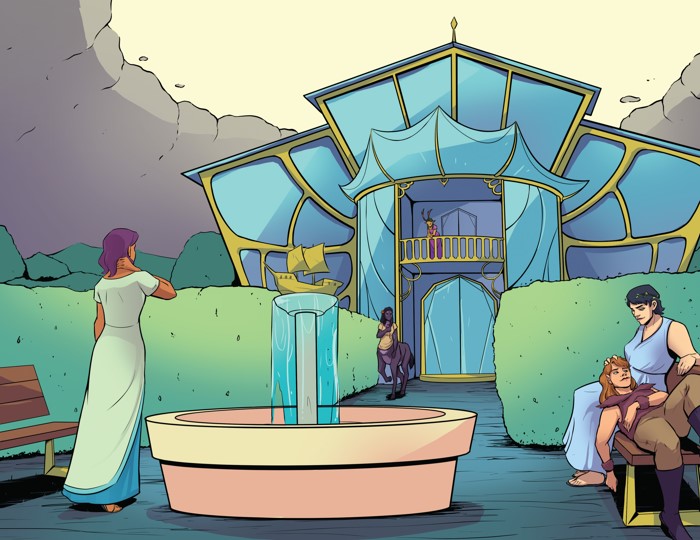 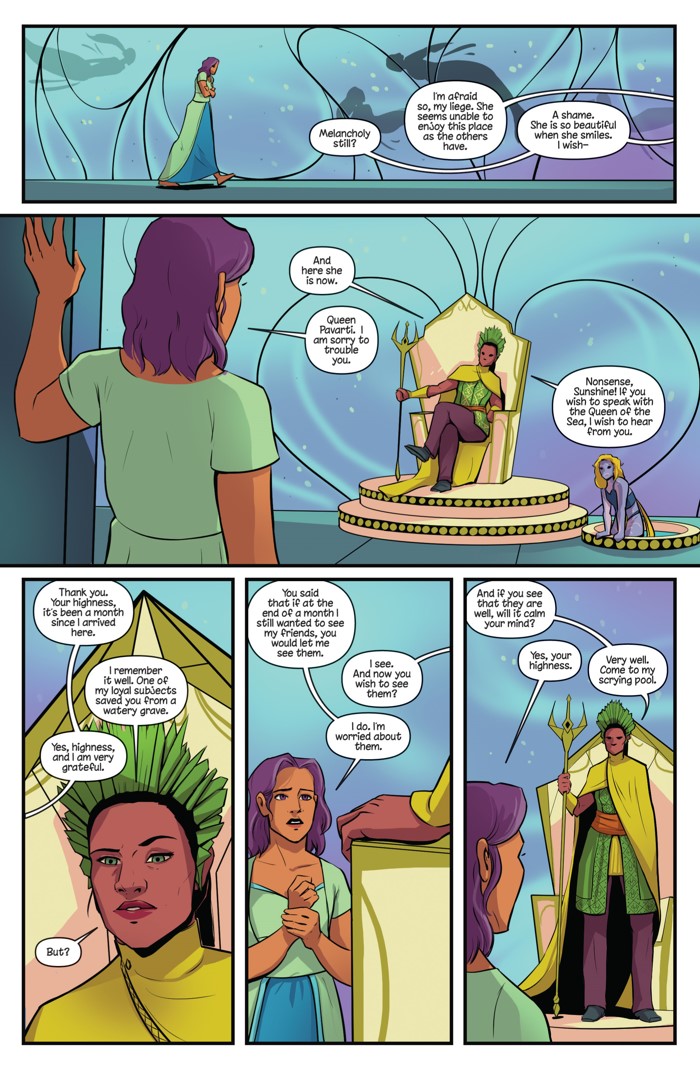 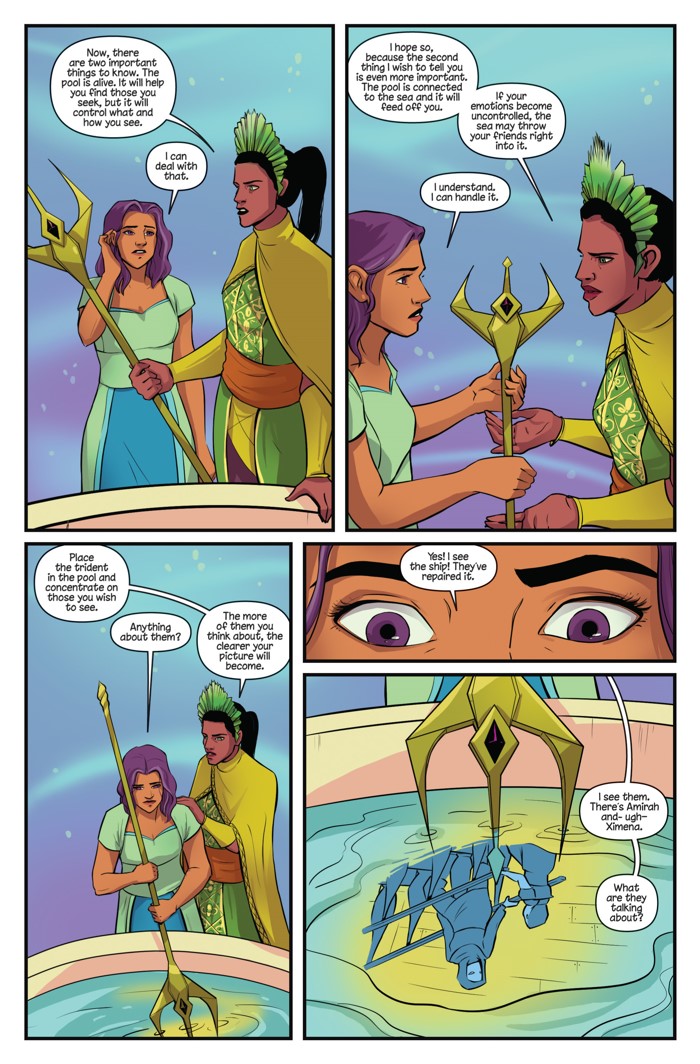 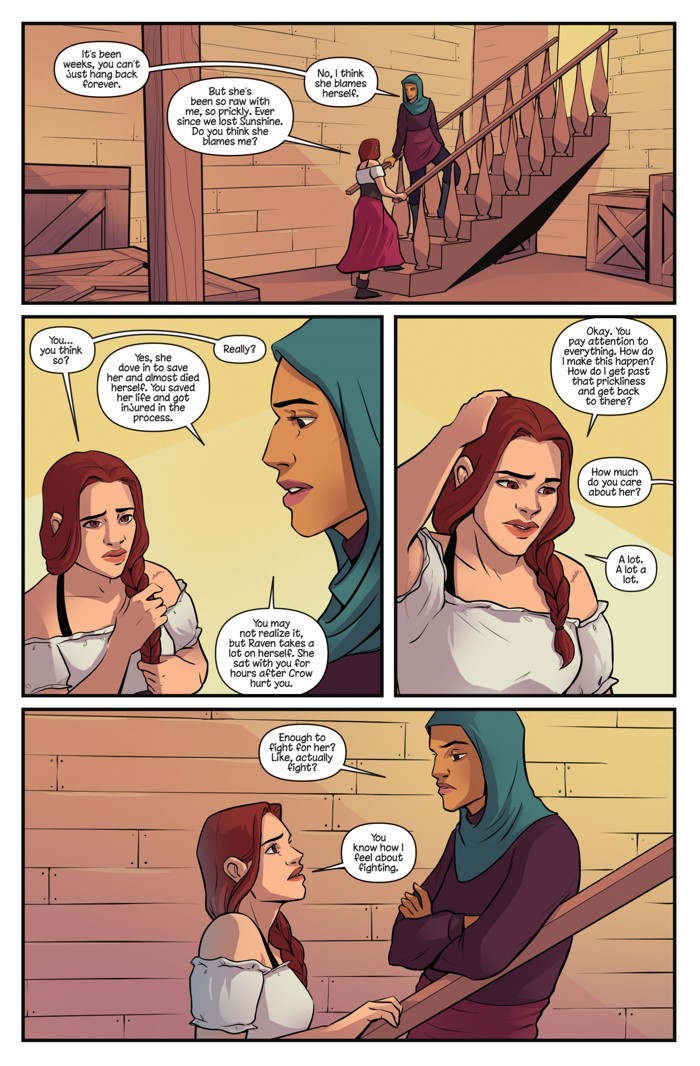