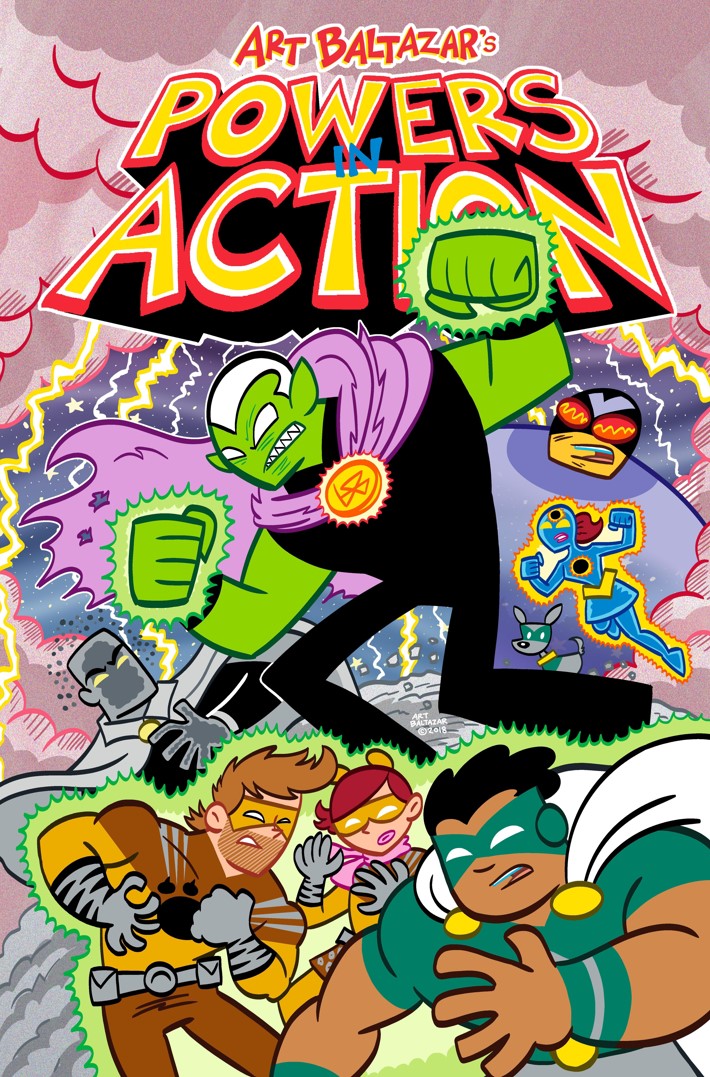 What is the Mystic Amulet? What power does it possess? Only ONE worthy and pure of heart can wield this power. But as always, there is a dark to the light. A Yin to the Yang. A positive to the negative. Meet DARKSTORM! The evilest of evils.

His mission is to destroy the worthy one before the other half of the Amulet is found! The Evil Darkstorm’s search begins with… THE HERO SQUADRON! Looks like our heroes may have a Super Villain problem on their hands.

What people are saying about Powers in Action:

“This is a genuinely fun, light comic that’s well worth adding to your collection when you want to feed your inner child.” (Graphic Policy)

“Not only did I have fun with these characters, this is something that I feel like I could read with my son. Some of the greatest joy you can have as a parent is sharing the things that you love with your child. With the vibrant colors and fun characters, Powers In Action certainly fits that mold.” (Down & Nerdy Podcast)

“It’s all lighthearted, tongue-in-cheek, fast-paced, and presented in a kid-friendly format. What’s not to like?” (Chuck’s Comic of the Day) 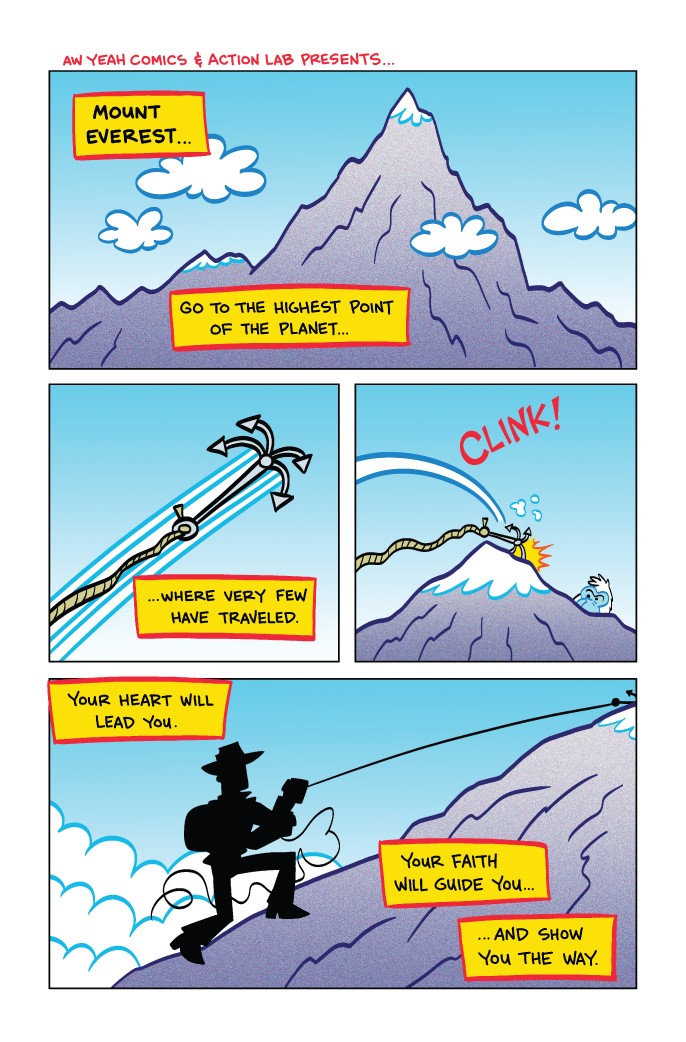 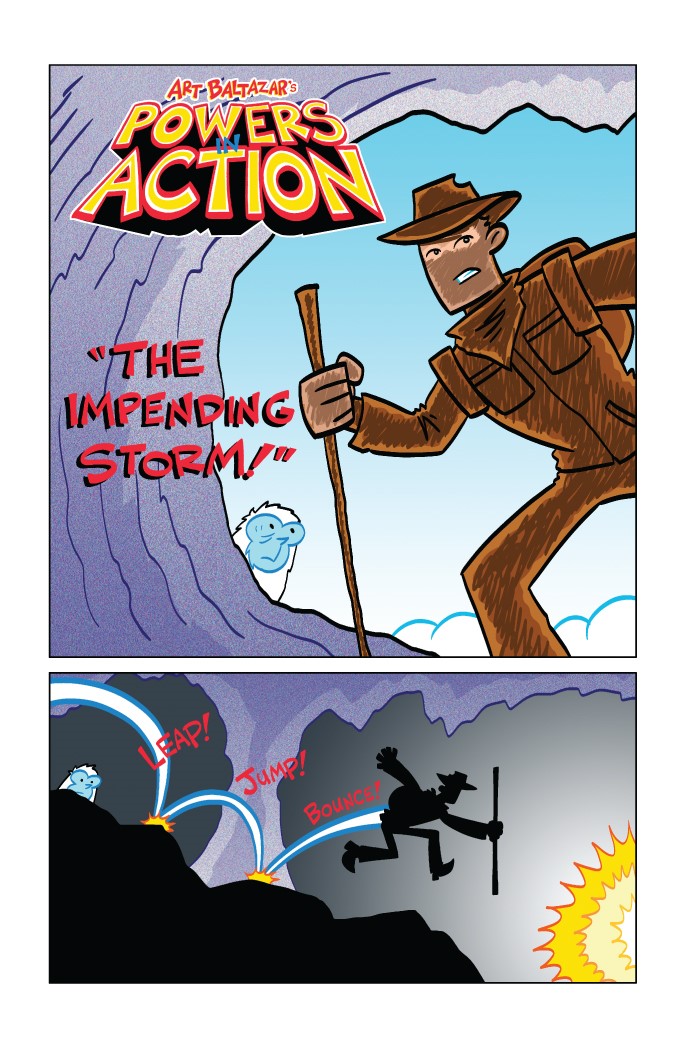 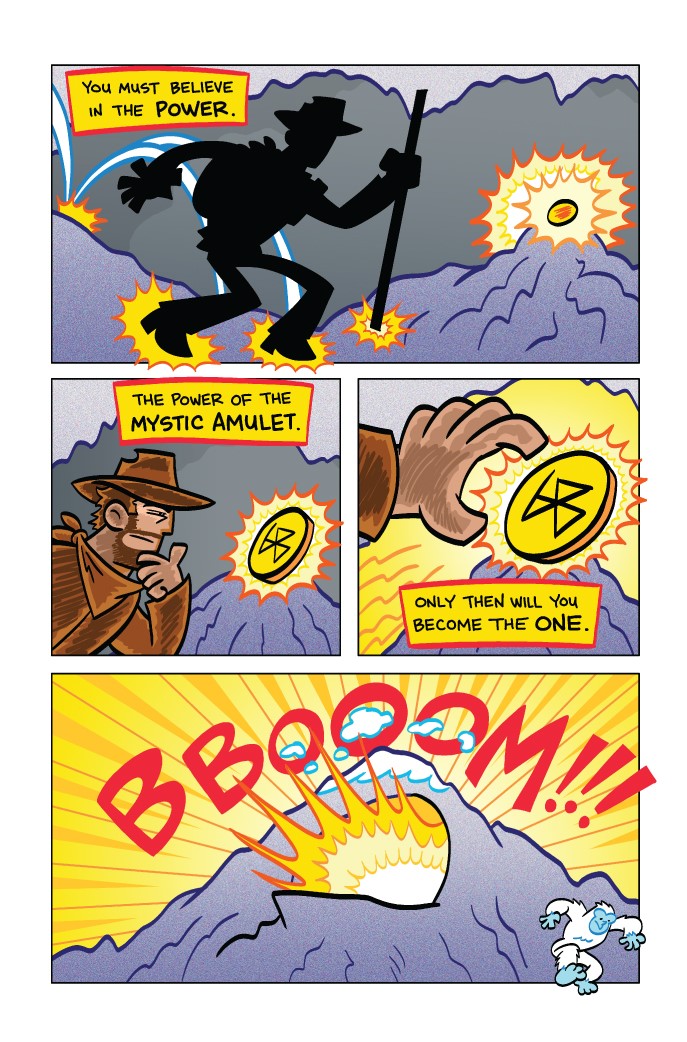 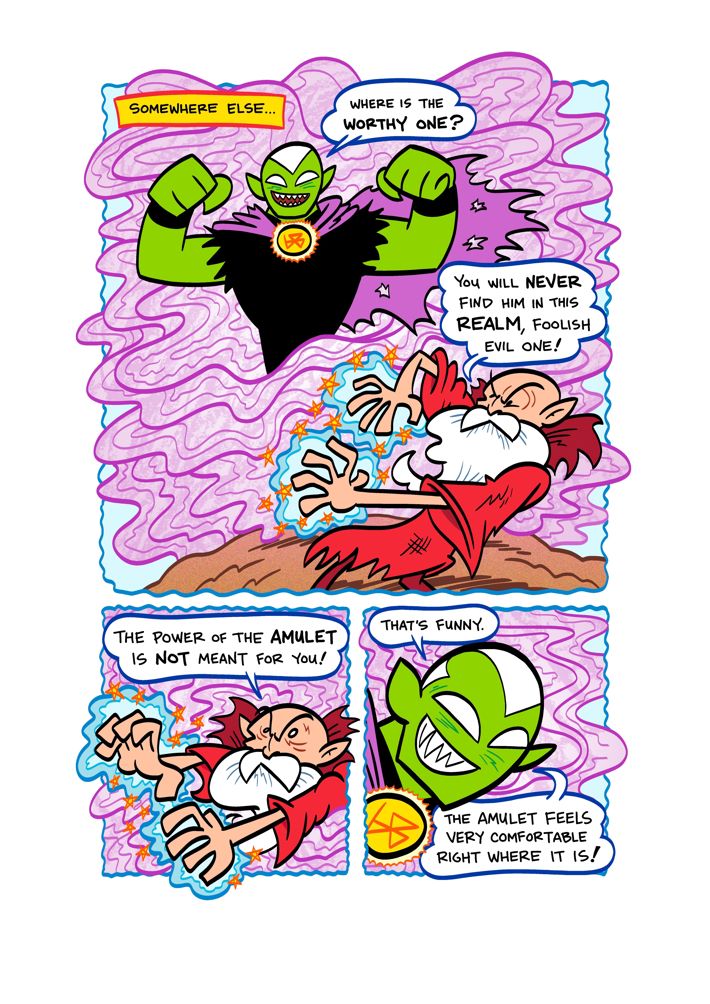 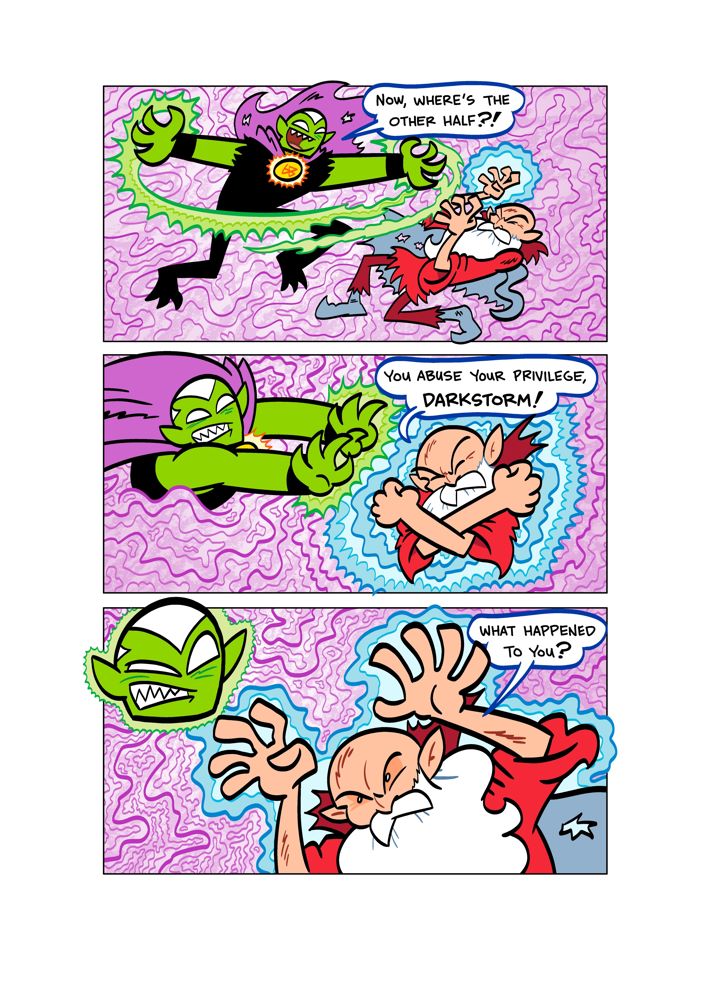 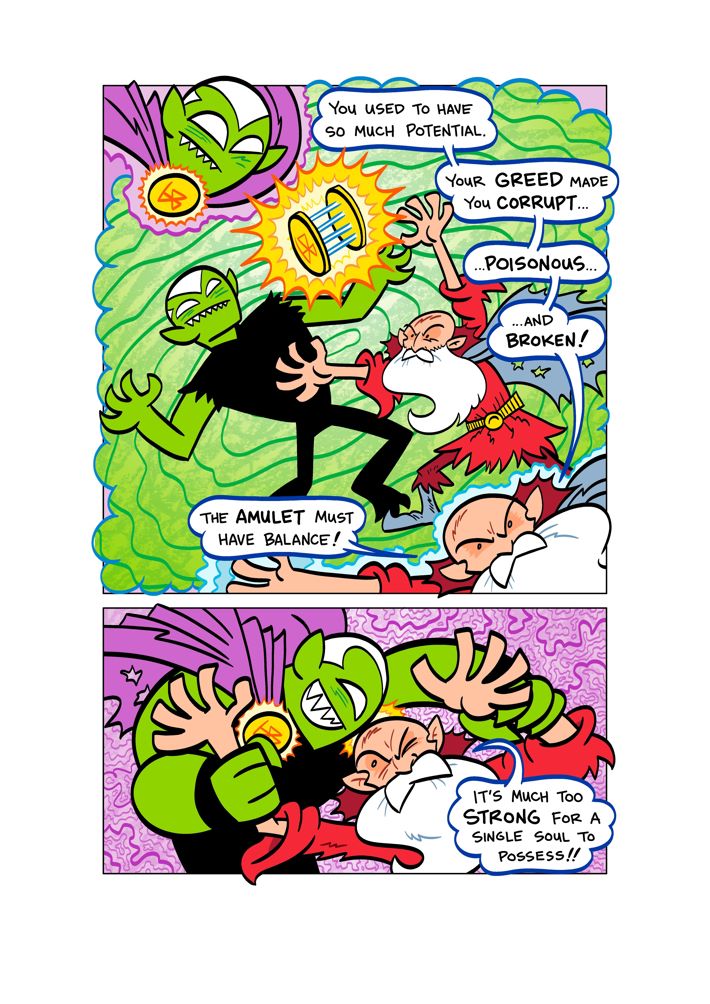 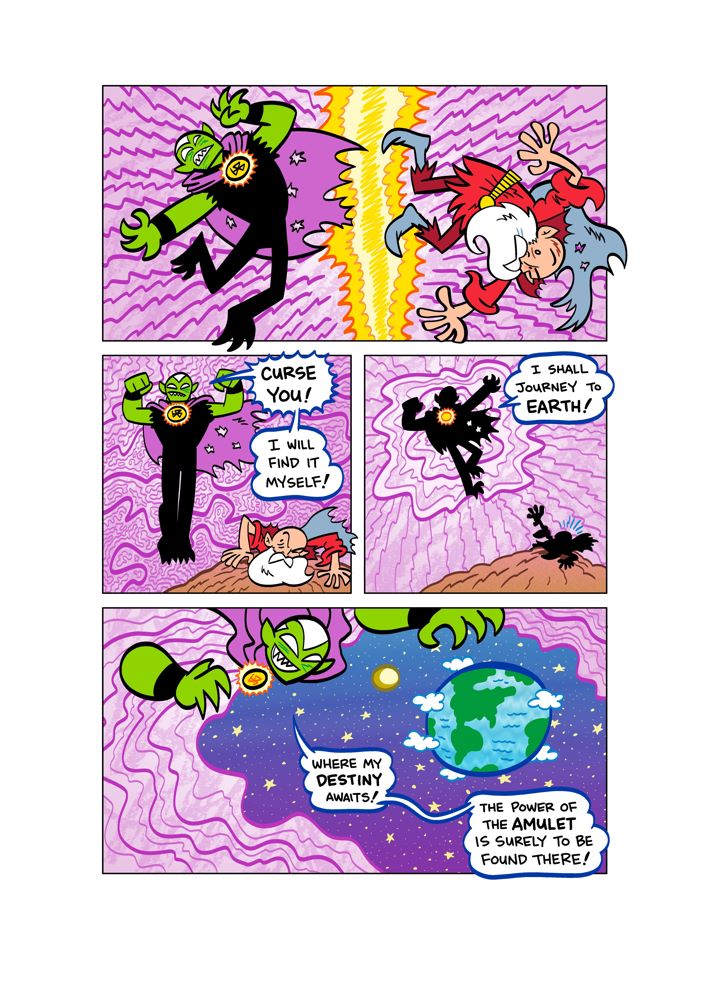