Vol. 4 “Late Winter: Coven Cleaner” collects issues 10-12 of Nutmeg. After winter break, Poppy and Cassia’s bond is broken, perhaps irrevocably. But from the ashes, an alliance forms between a pair of one-time rivals. Can they restore the Patty Cakes brownie empire, or will they tear each other to pieces in the process? In the midst of winter, Vista Vale is heating up.

What people are saying about Nutmeg:

“Fans of Lumberjanes, Penny Dora and Amelia Cole will enjoy this series.” (Comicosity) 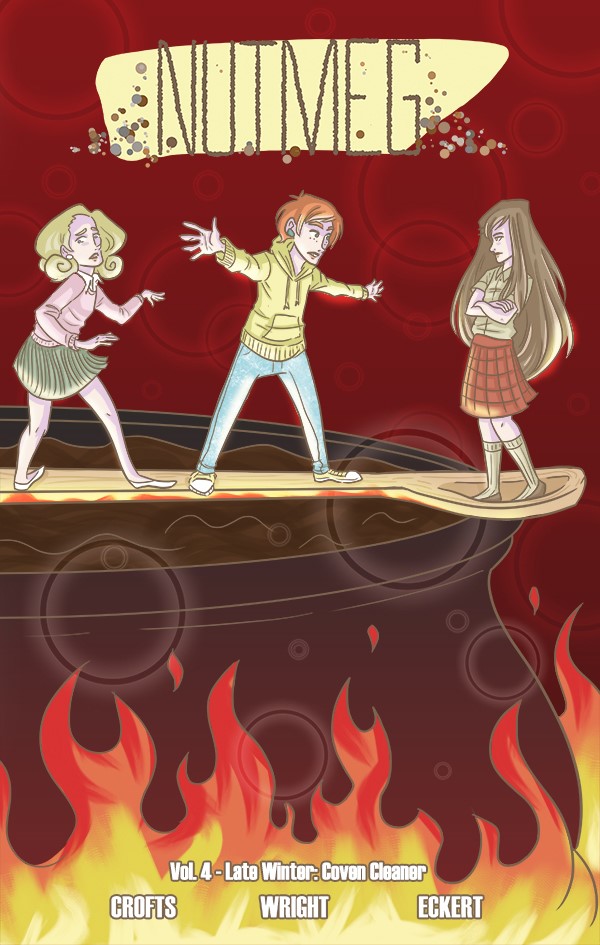 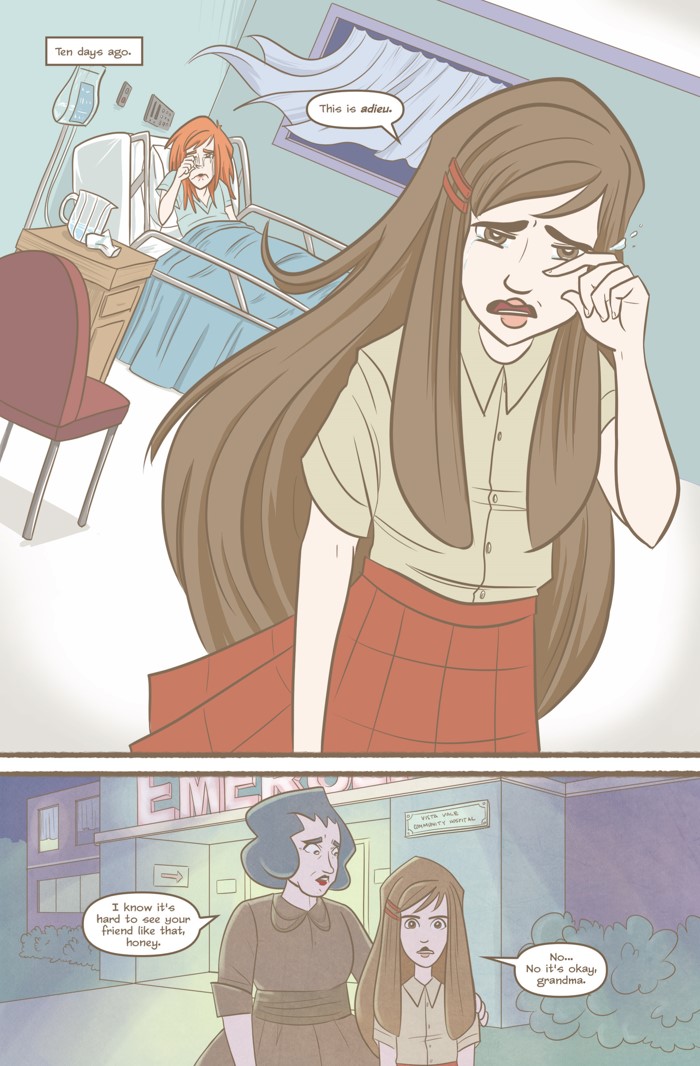 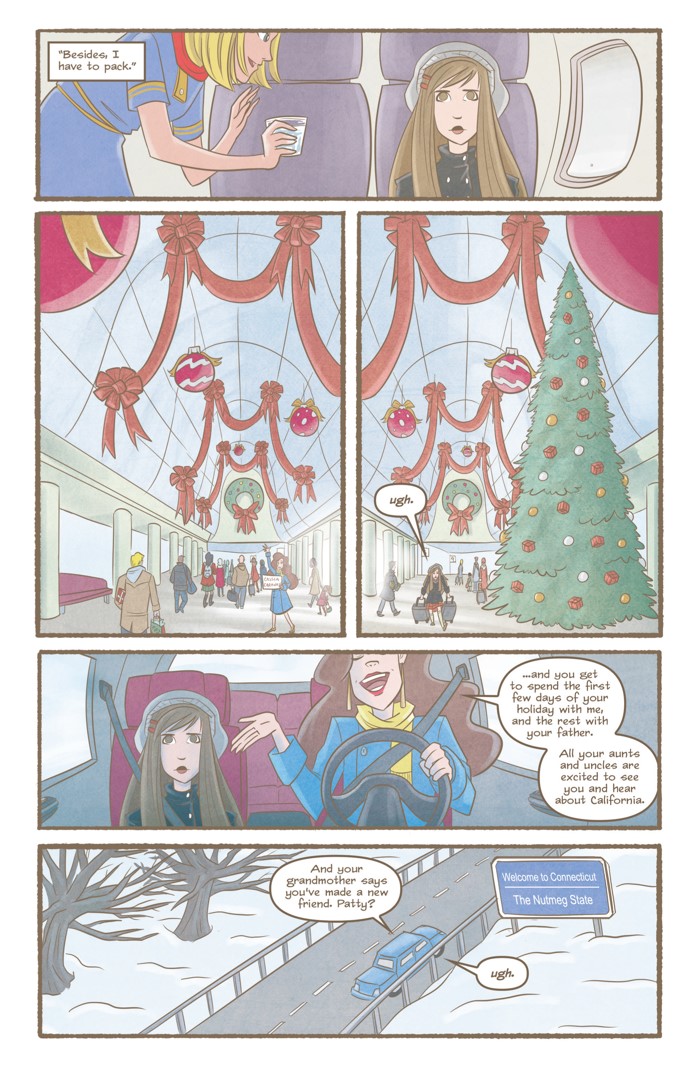 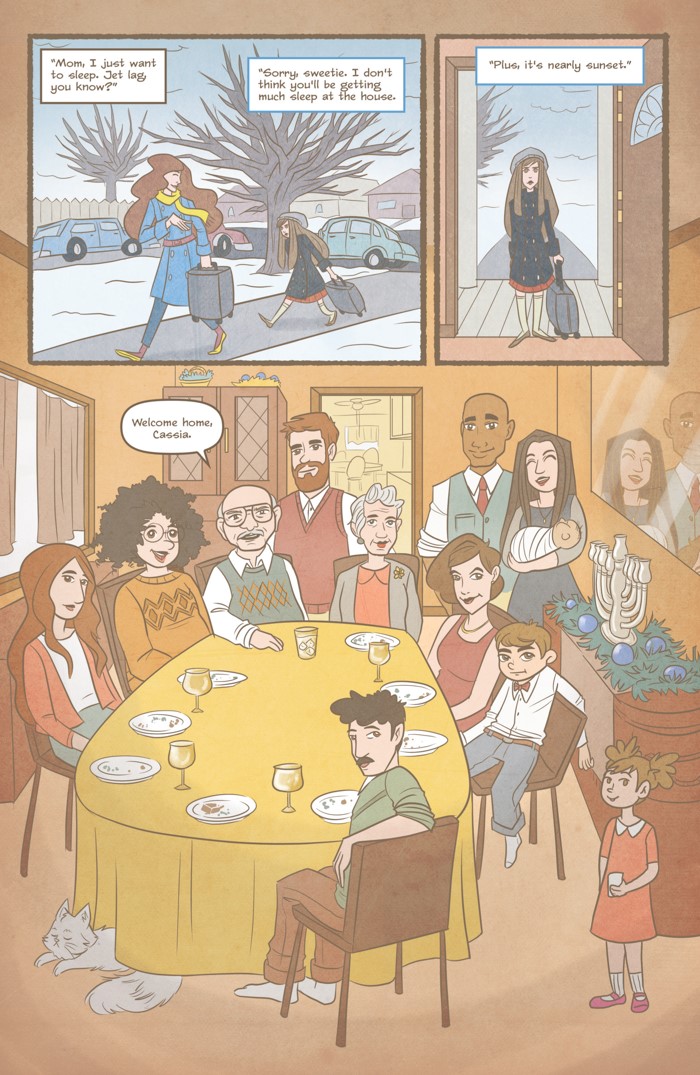 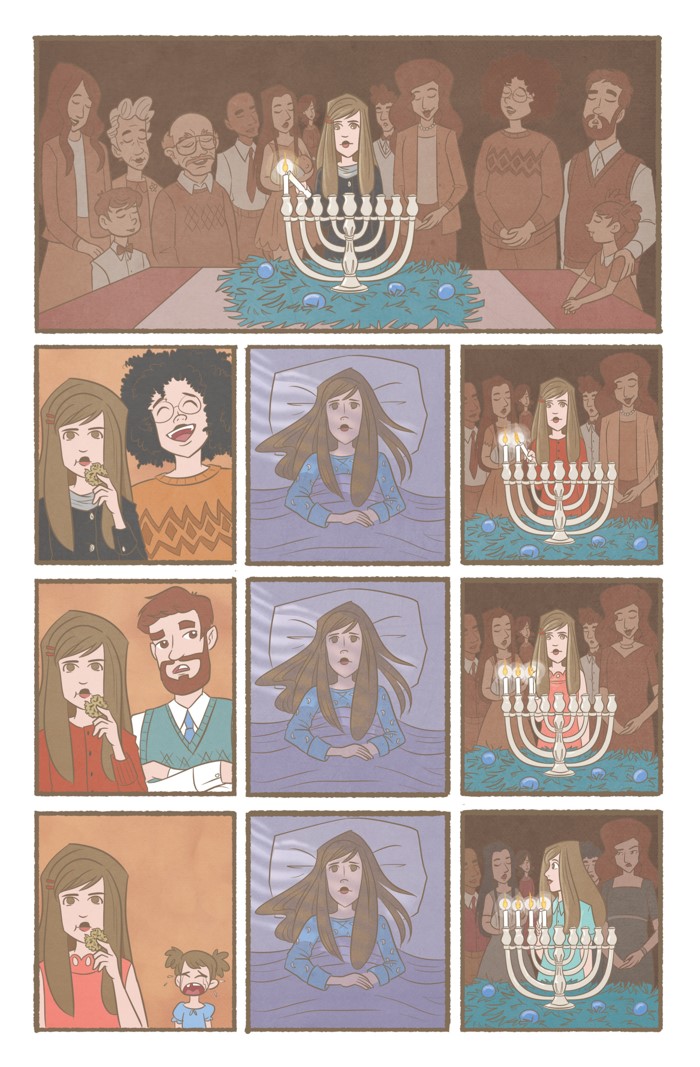