The first Newbury & Hobbes comic series comes to an explosive end, as steampunk detective duo Sir Maurice Newbury and Miss Veronica Hobbes finally face off against an old enemy. Is he back from the dead? Or is he simply Undying?

A new mystery in the world of the cult hit novel series, from original creator George Mann (Dark Souls, Doctor Who, Warhammer 40,000) with art by Dan Boultwood (It Came!, The Phoenix).

Plus a brand-new Newbury & Hobbes prose short by George Mann, serialized in each issue! 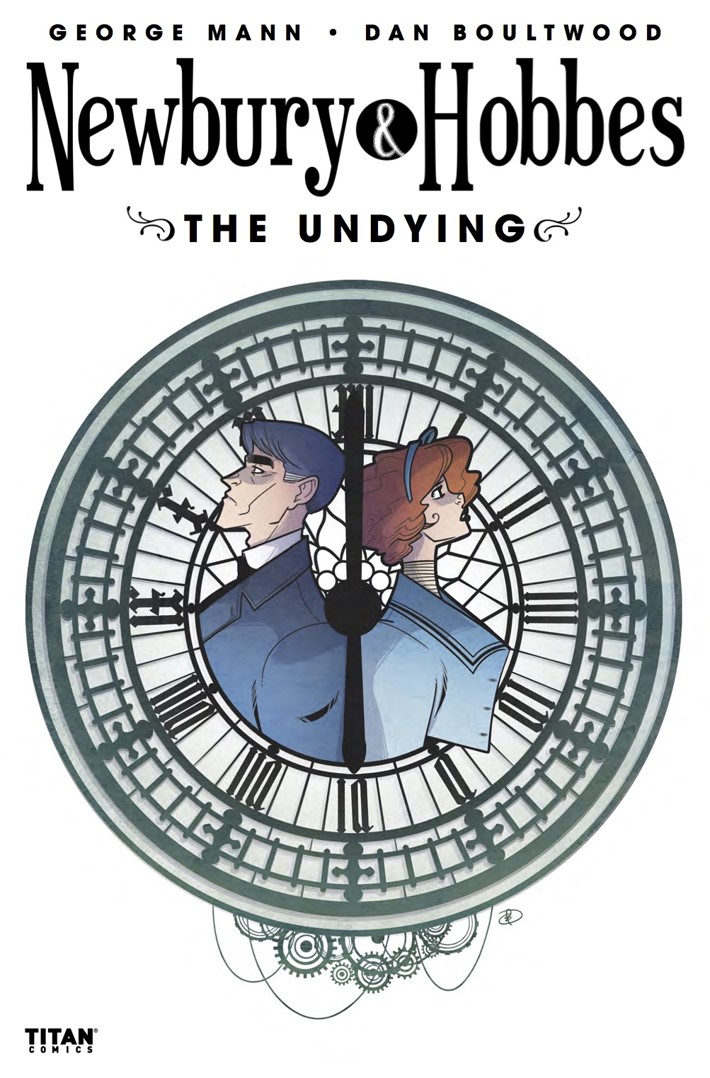 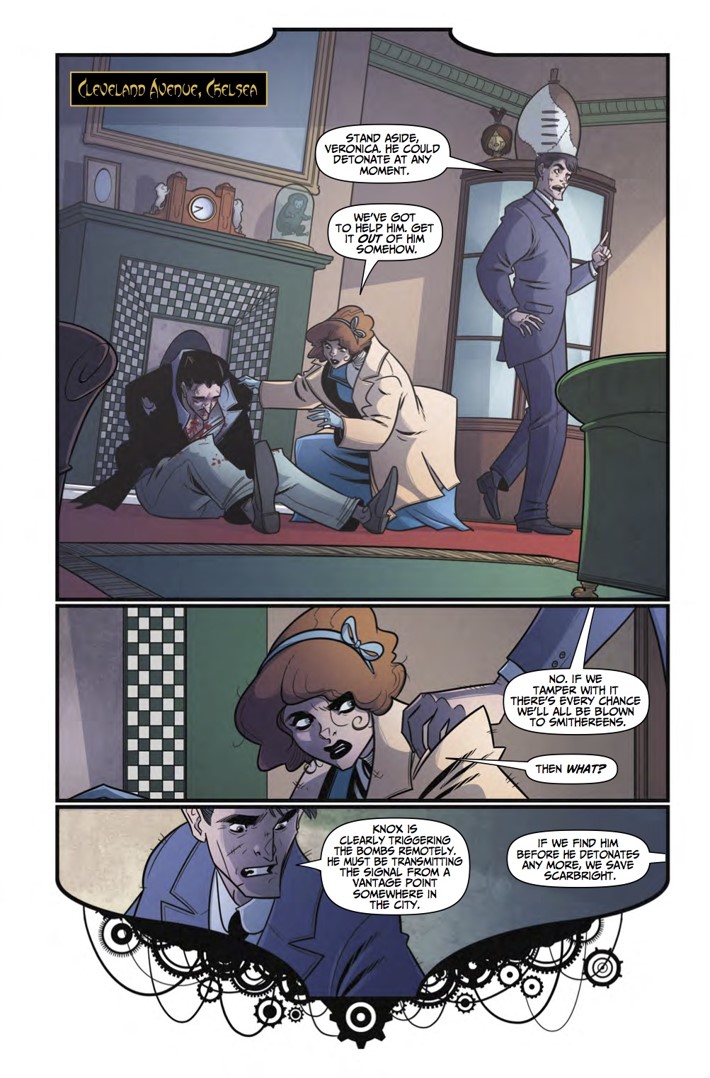 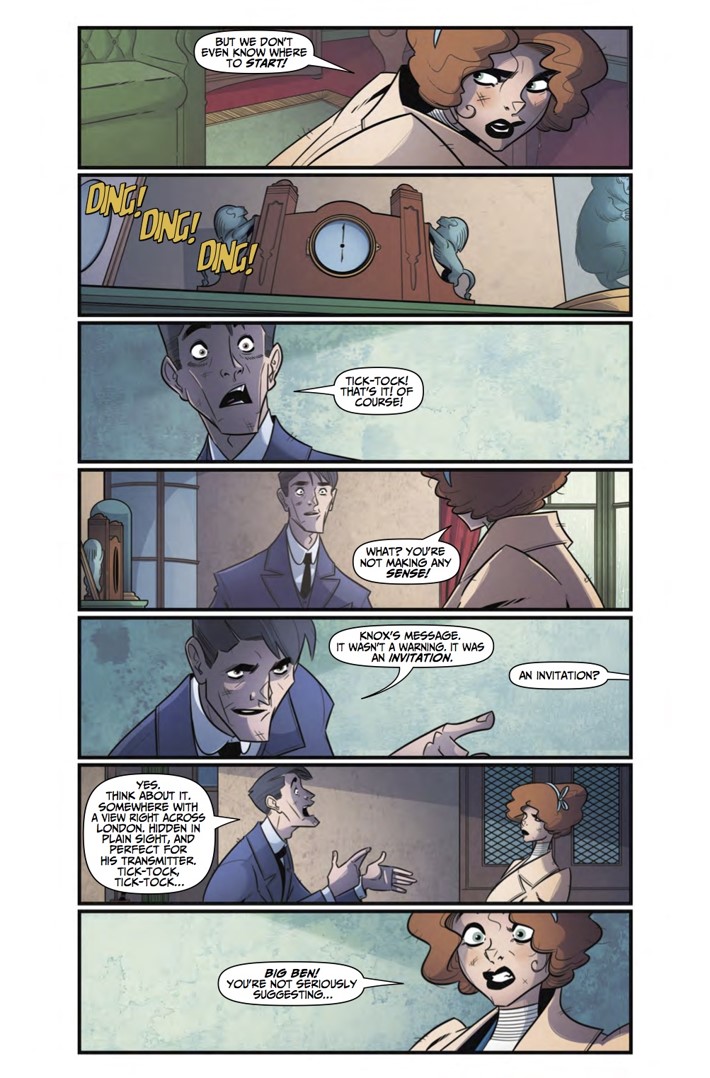 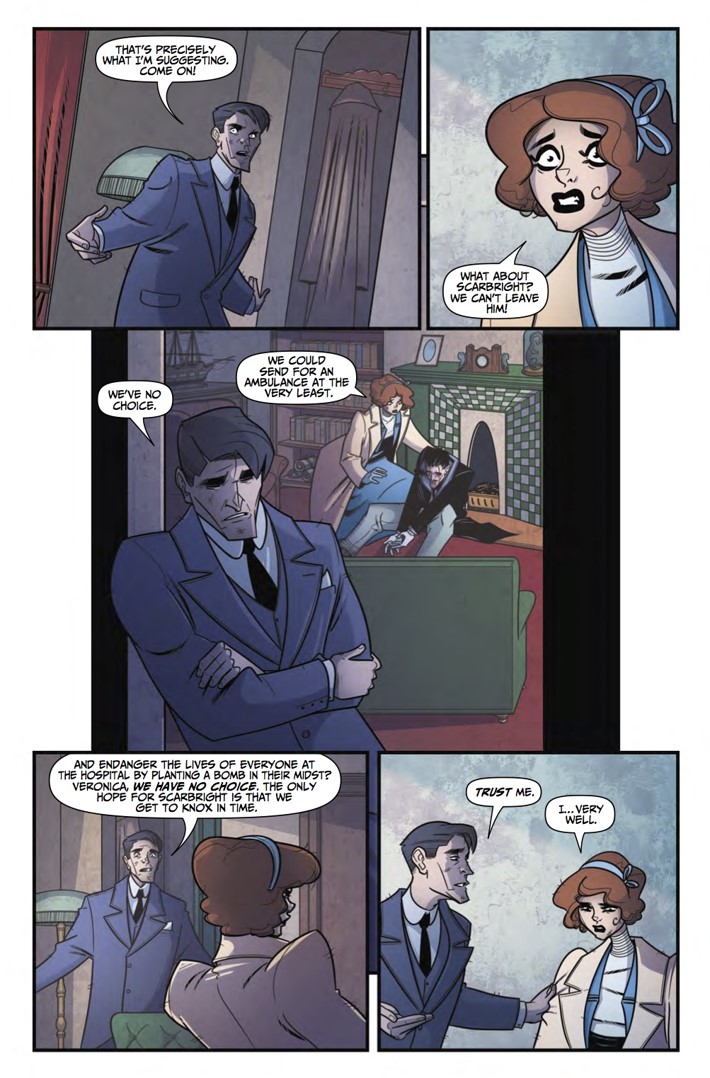 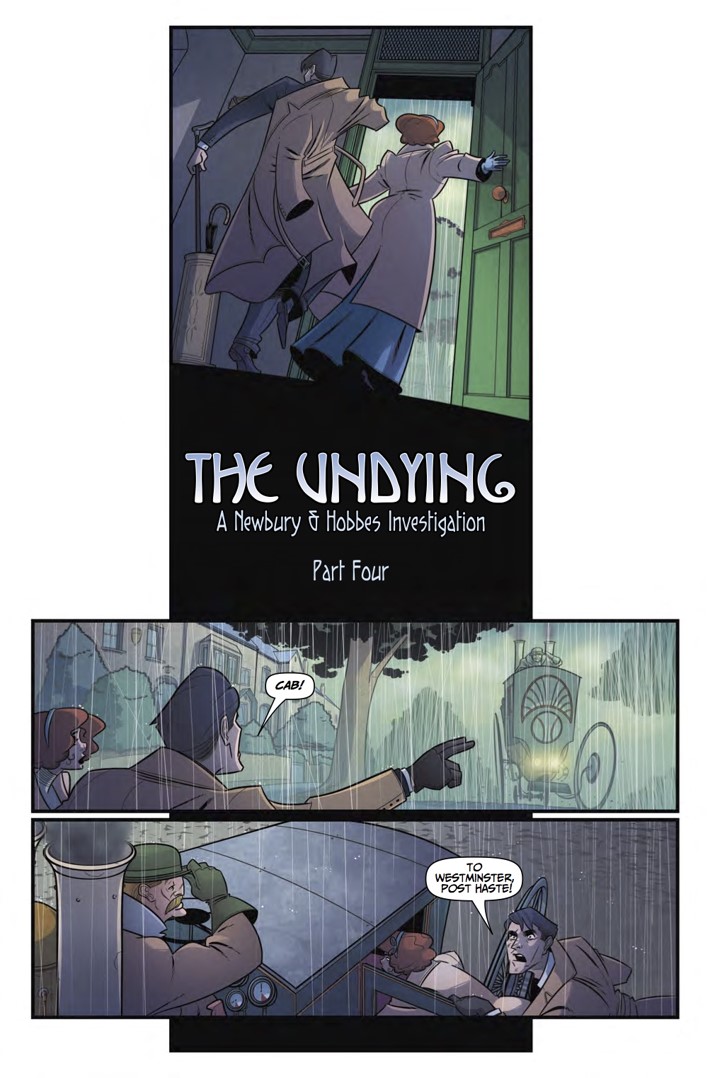 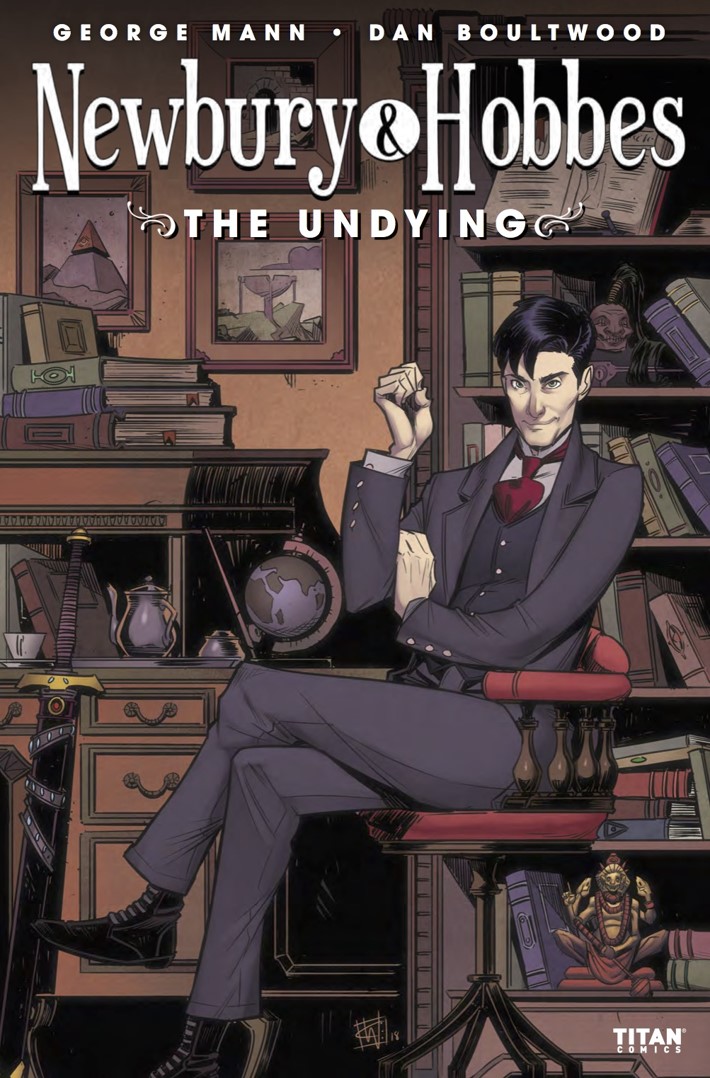 Collectors Banking on Kang and Eternity for Avengers 4