Ladybug and Cat Noir are back with two more thrilling adventures! First, their principle, Mr. Damocles, tries to become a superhero: Dark Owl! Unfortunately, he’s constantly messing things up and accidentally gets humiliated by the two heroes. 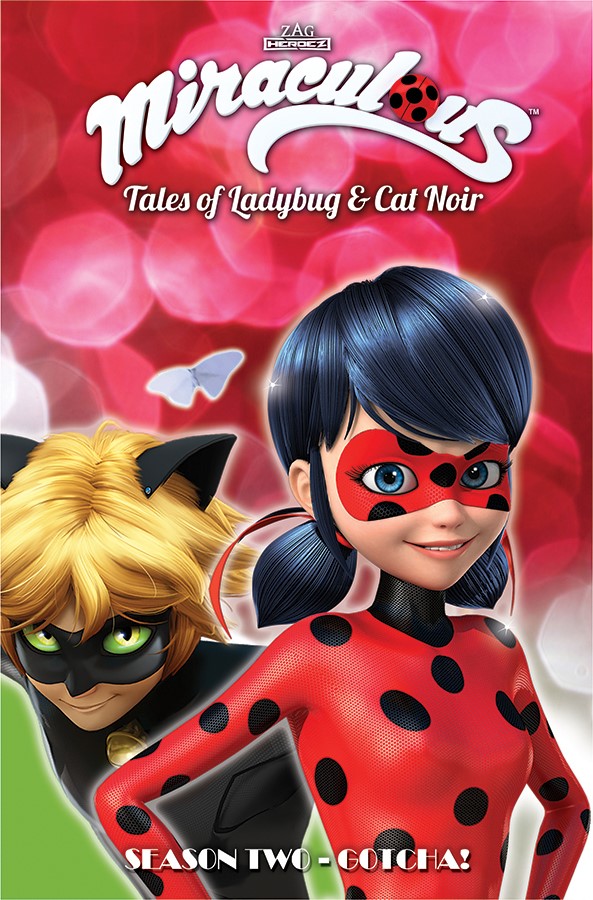 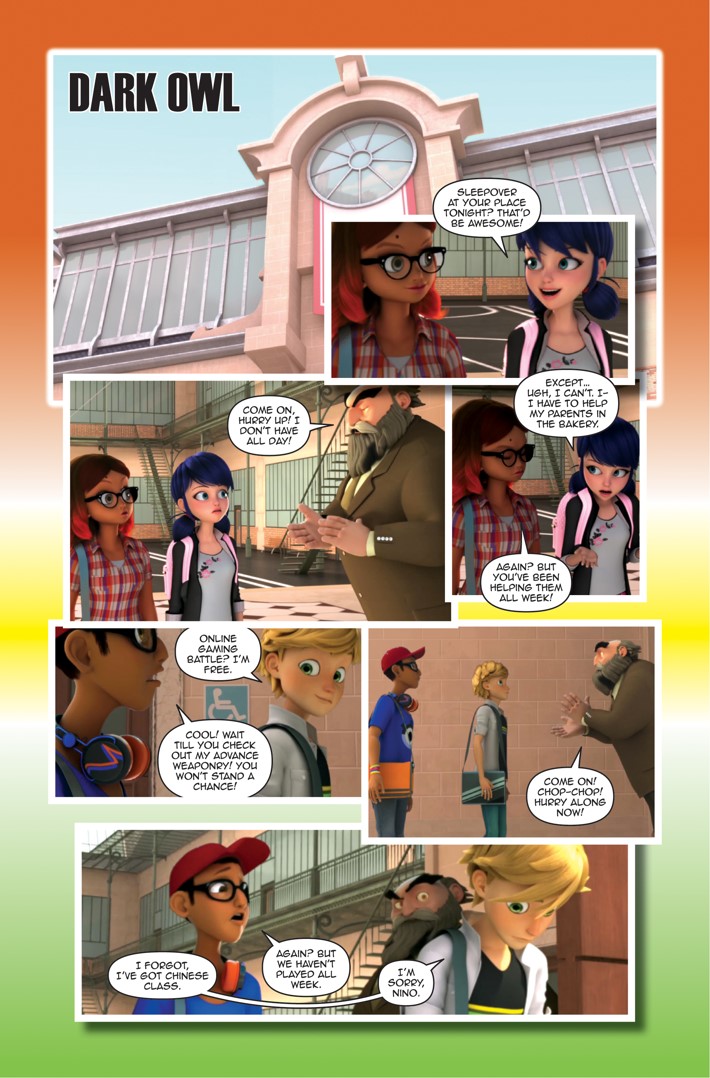 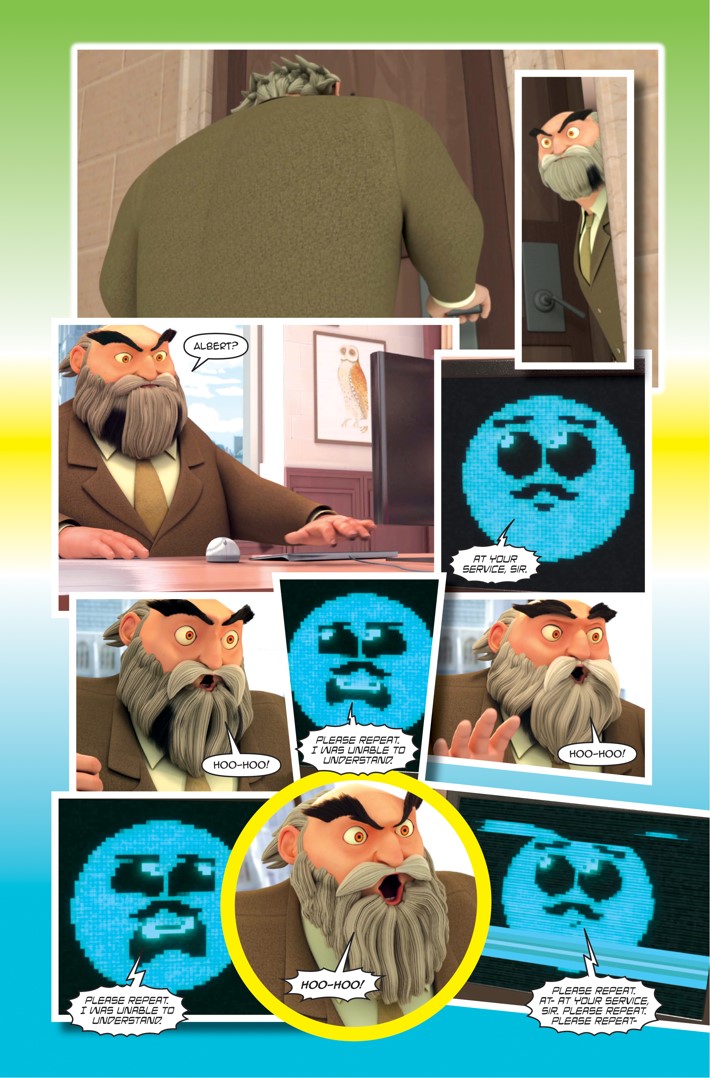 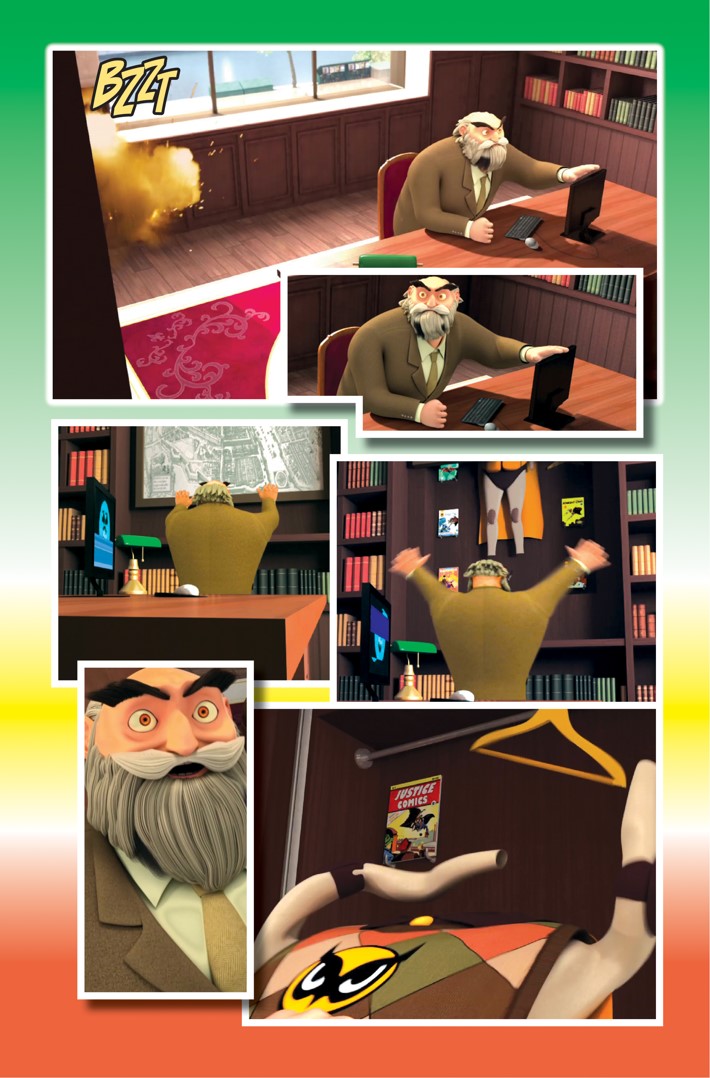 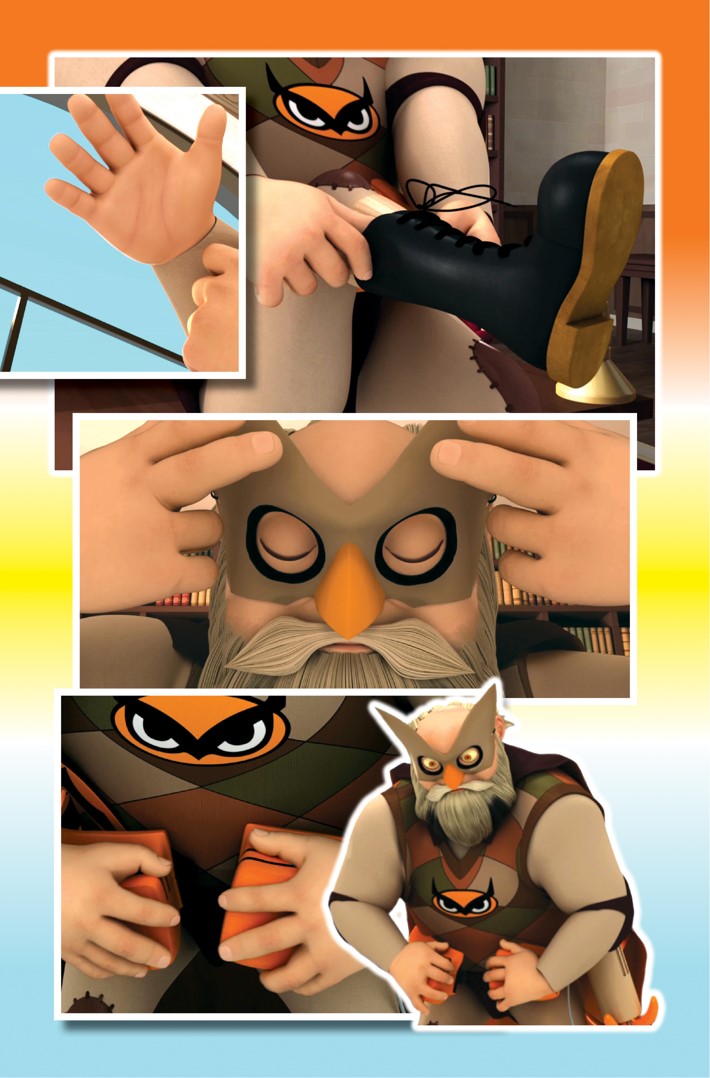 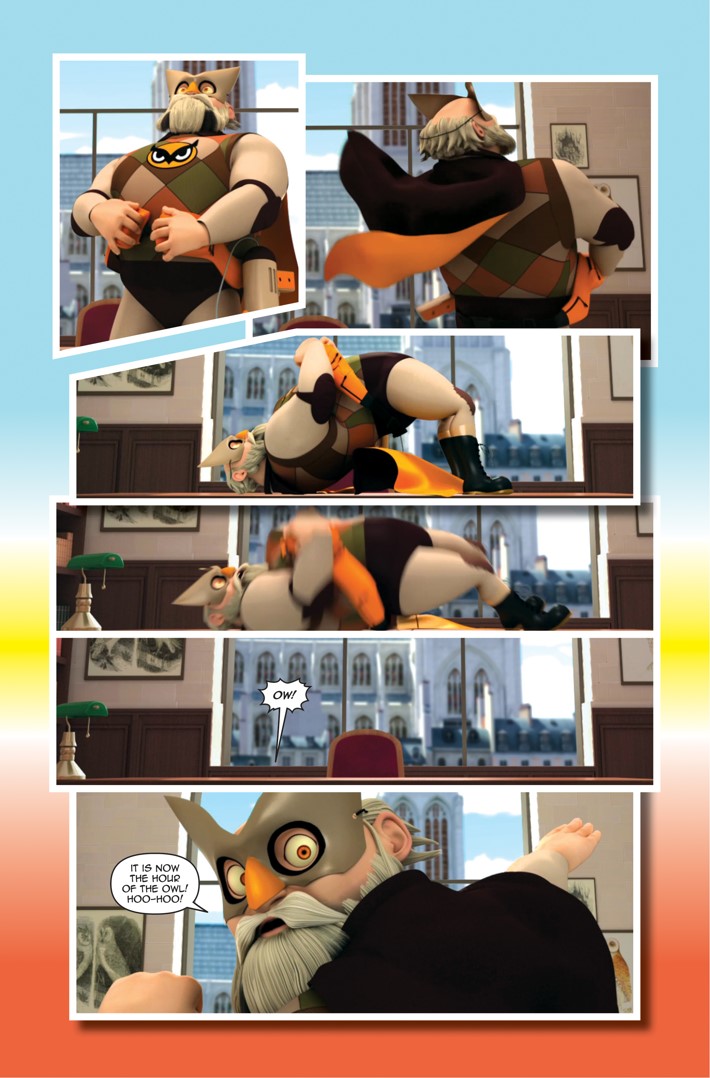 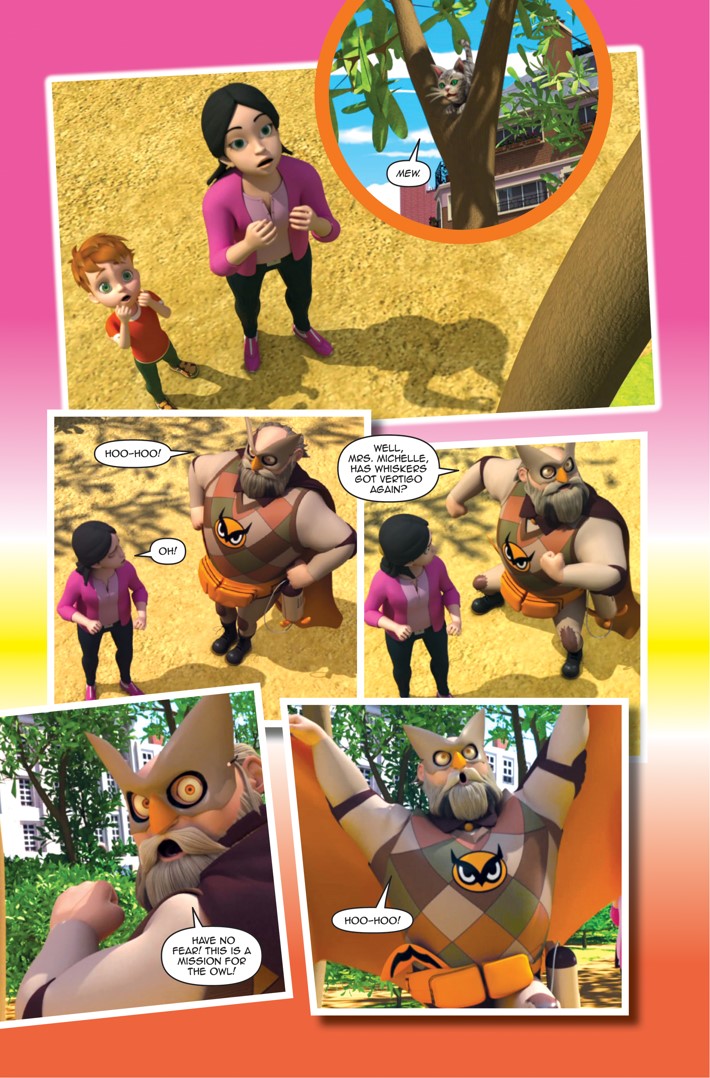