This trade paperback collects the first original illustrated stories based on Zag Entertainment’s television show Miraculous: Tales of Ladybug and Cat Noir. Join the premier superheroes of Paris, Ladybug and Cat Noir, as they battle Hawk Moth’s akumatized victims to save their city!

What people are saying about Miraculous Adventures:

“Honestly, I’d feel confident in handing this issue to just about everybody to read. This comic was much better than expected and I feel a step in the right direction for Miraculous Ladybug in the comics medium.” (The Broken Infinite)

​”This is a great first issue of the comic series! I can’t wait to read more of their adventures while we wait for season 2!” (Amazon Customer Review) 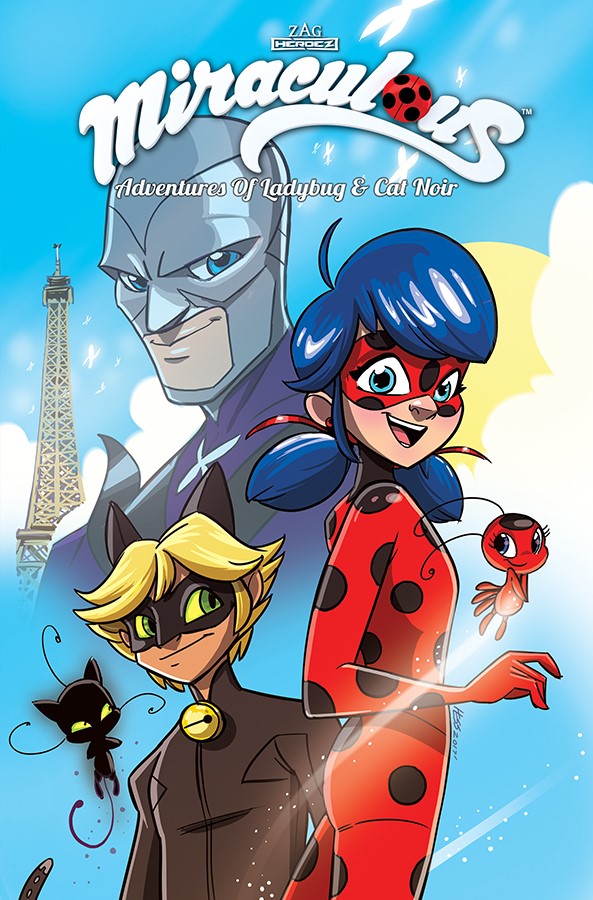 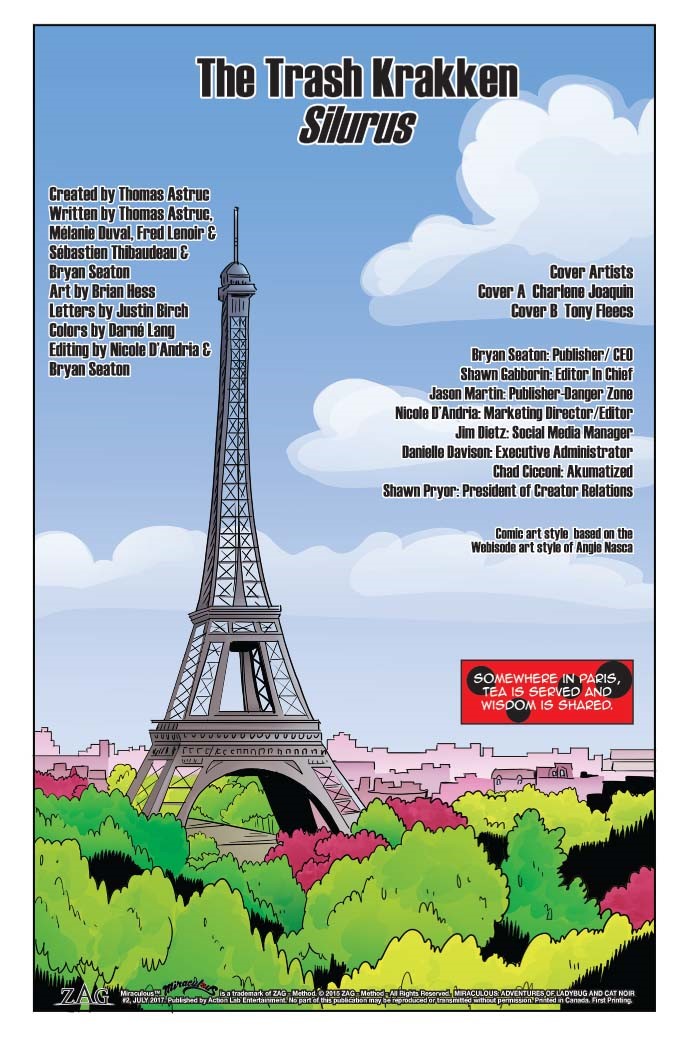 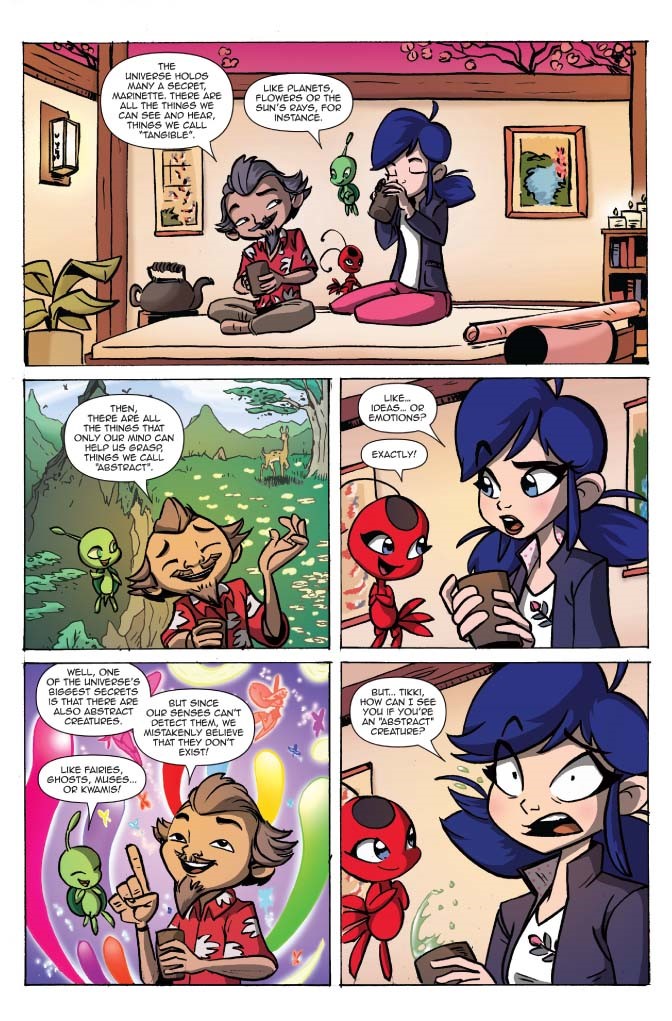 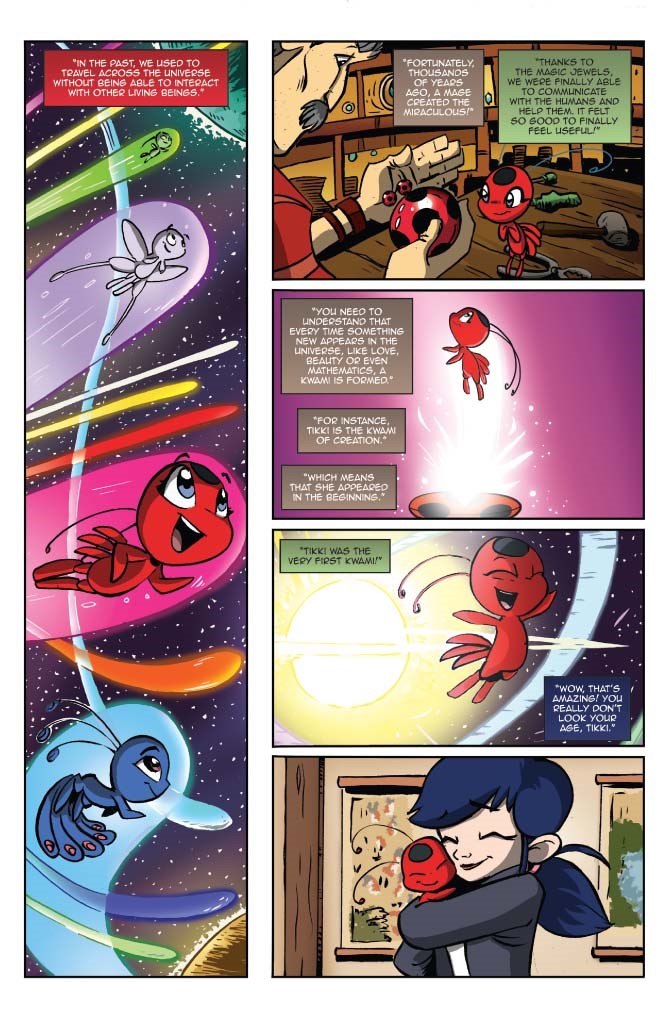 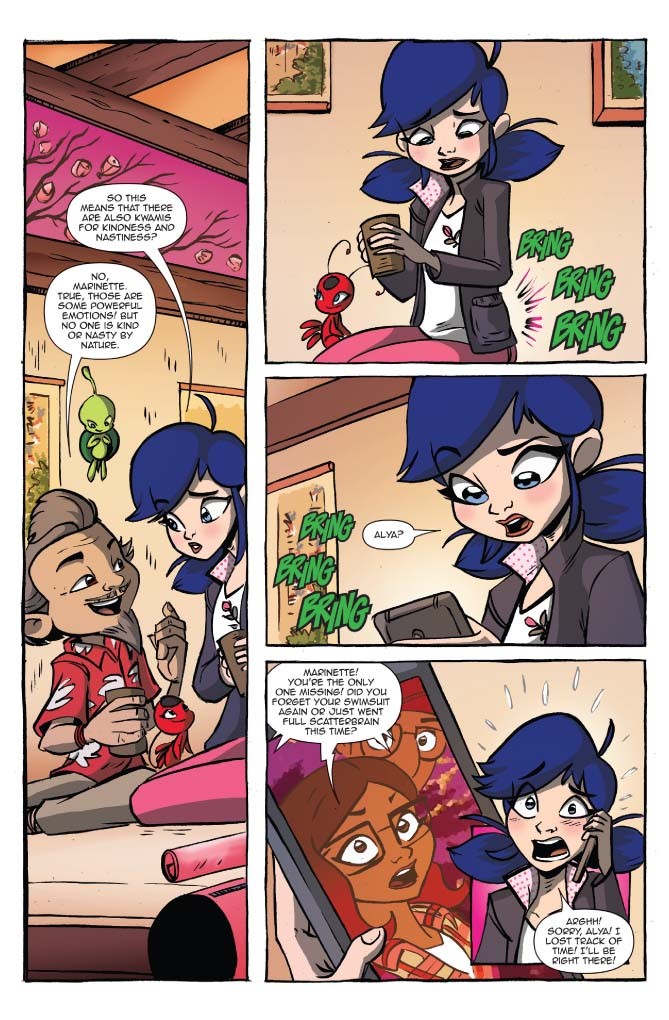 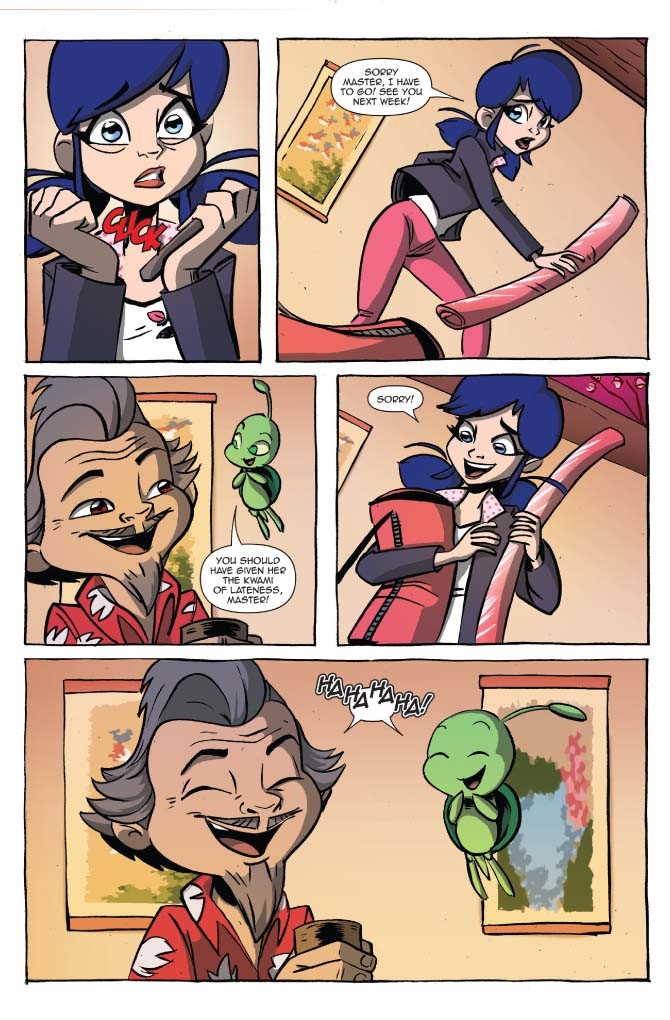 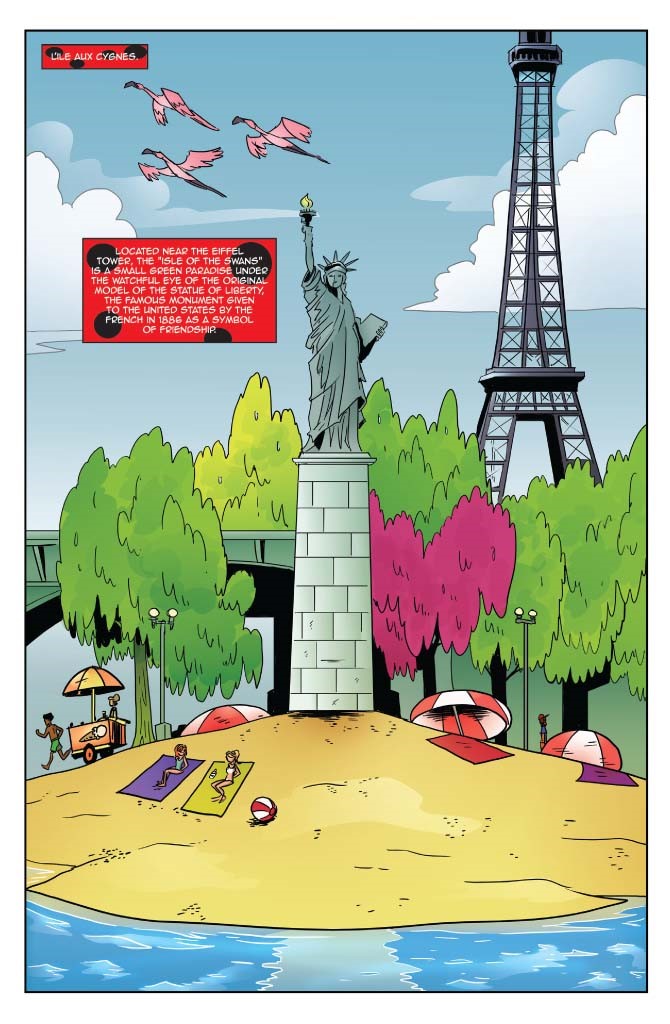 Skrull Key Issues for the MCU!

Rocker Joan Jett is a Force in Music;...

Are Modern Comic Books Worth Collecting?

Key Comics to Collect Before The Snake Eyes...

Which Villains Will Appear in Moon Knight?