This issue of Miraculous: Adventures of Ladybug and Cat Noir collects four Zag Entertainment webisodes: “Inspiration”, “Busy Day”, “Homework Essay” and “The Notebook”. Join Marinette as she gets inspired by the amazing city of Paris, tries to bake enough macaroons in order to spend time with Adrien, writes an essay about a person who inspires her and helps Rose (along with the rest of her friends) try to feel better after Chloé insults her.

What people are saying about Miraculous Adventures:

“Honestly, I’d feel confident in handing this issue to just about everybody to read. This comic was much better than expected and I feel a step in the right direction for Miraculous Ladybug in the comics medium.” (The Broken Infinite)

​”This is a great first issue of the comic series! I can’t wait to read more of their adventures while we wait for season 2!” (Amazon Customer Review) 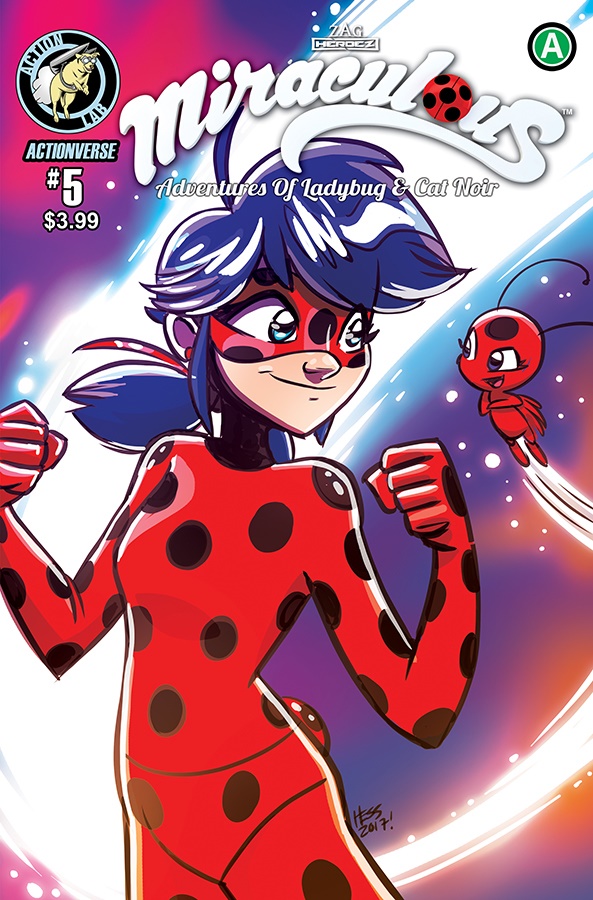 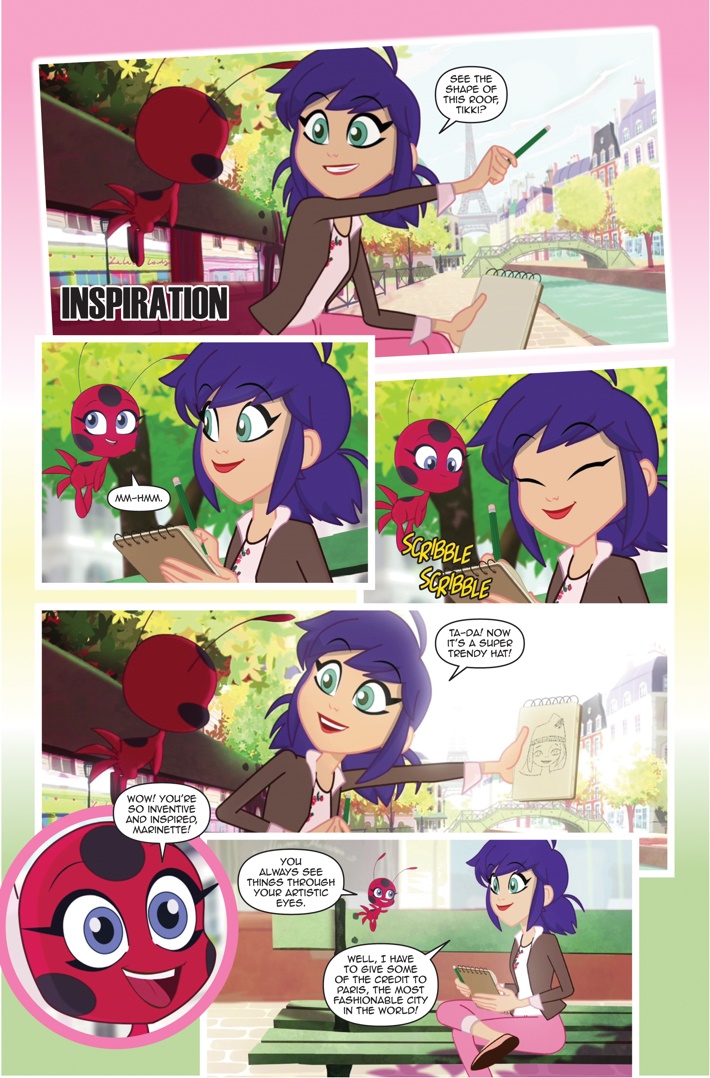 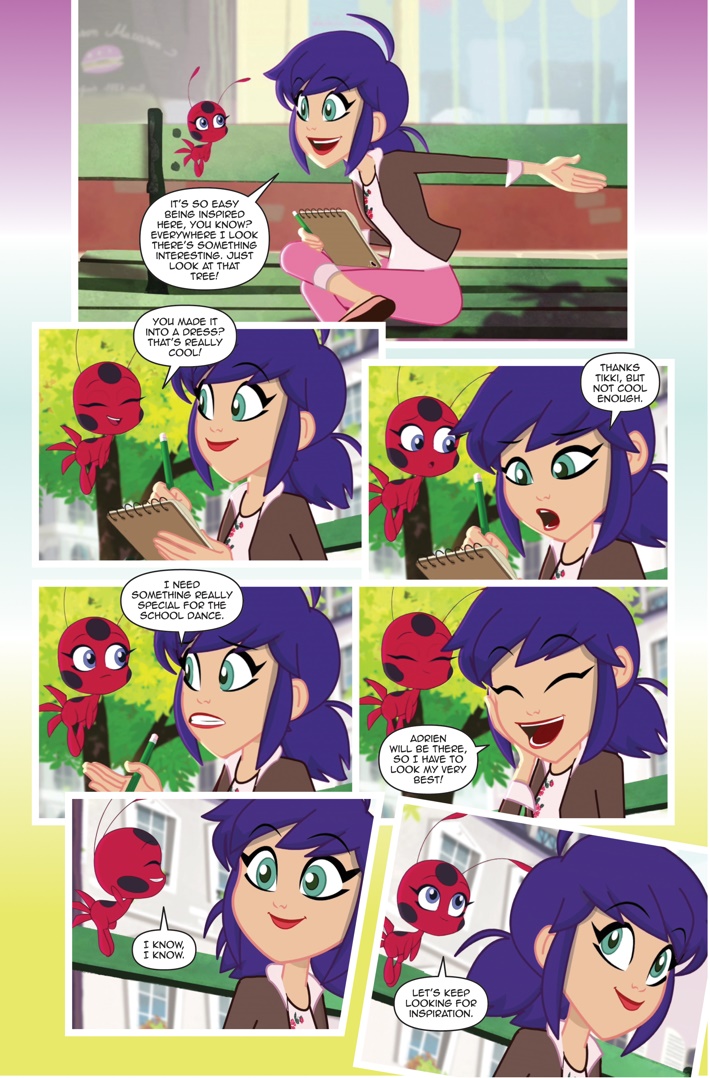 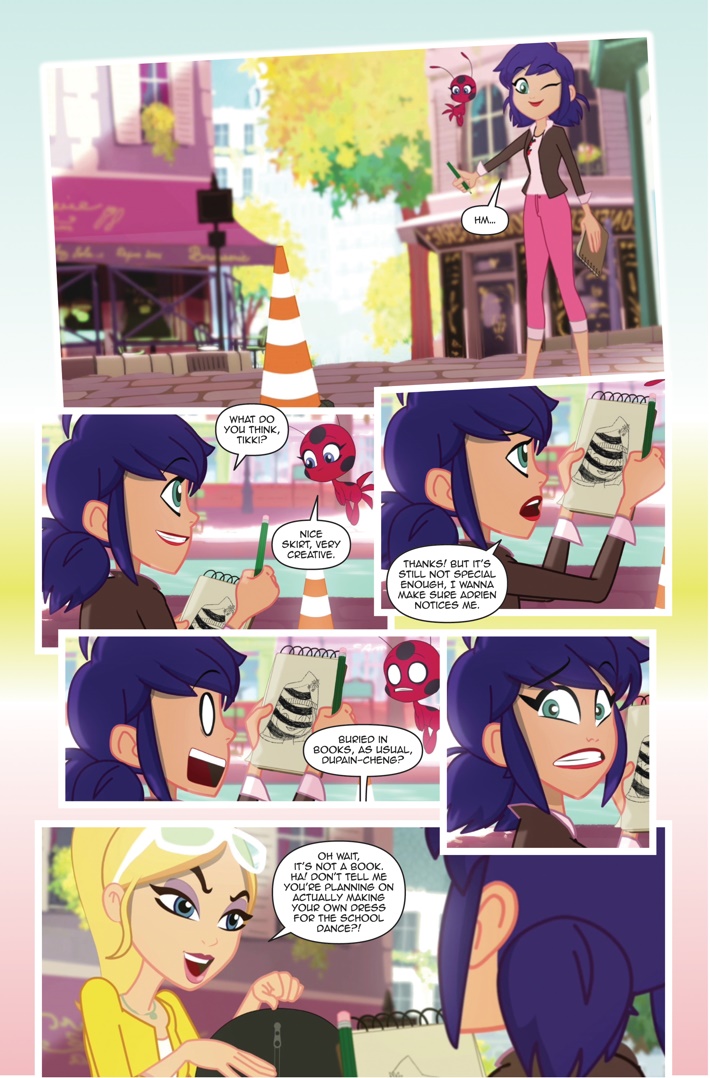 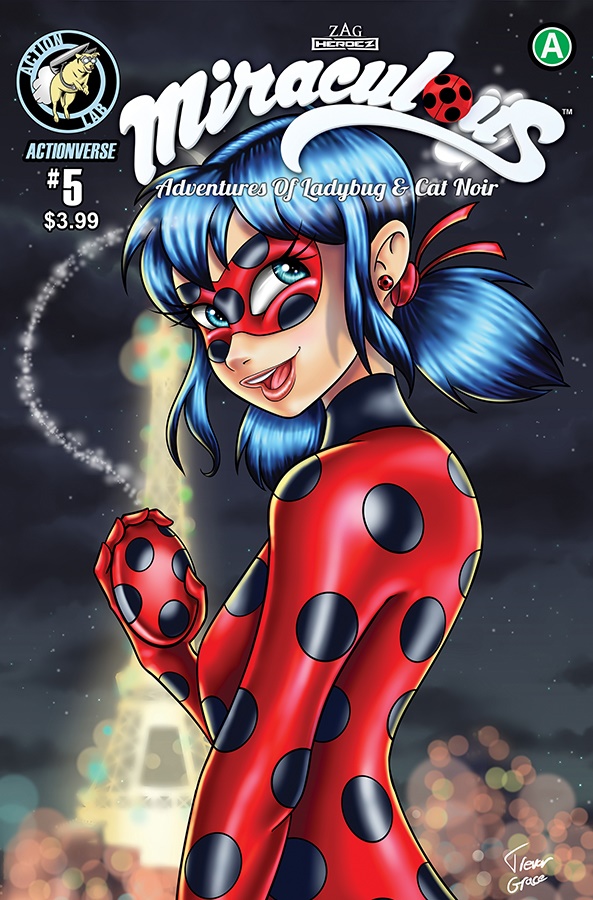 Has WandaVision Introduced Enchantress Into the MCU?