Following the death of her father 16-year-old Jacqueline “Jacky” Johnson inherits a jetpack with a mysterious power source and together with her brother, Chuck, and their cat she must protect her home from a threat that may – or may not – be from this Earth!

“Inman and Robinson have created an instant classic for readers to treasure over the years.” (Comicosity)

“Jupiter Jet is superb all-ages read from Action Lab. The creators do a wonderful job of creating an exciting story where action, comedy, and mystery abound.”
(Word of the Nerd)

“This new series continues to carve a niche for itself by telling an all-ages superhero story with healthy doses of steampunk technology and Rocketeer-inspired adventure thrown in.” (IGN) 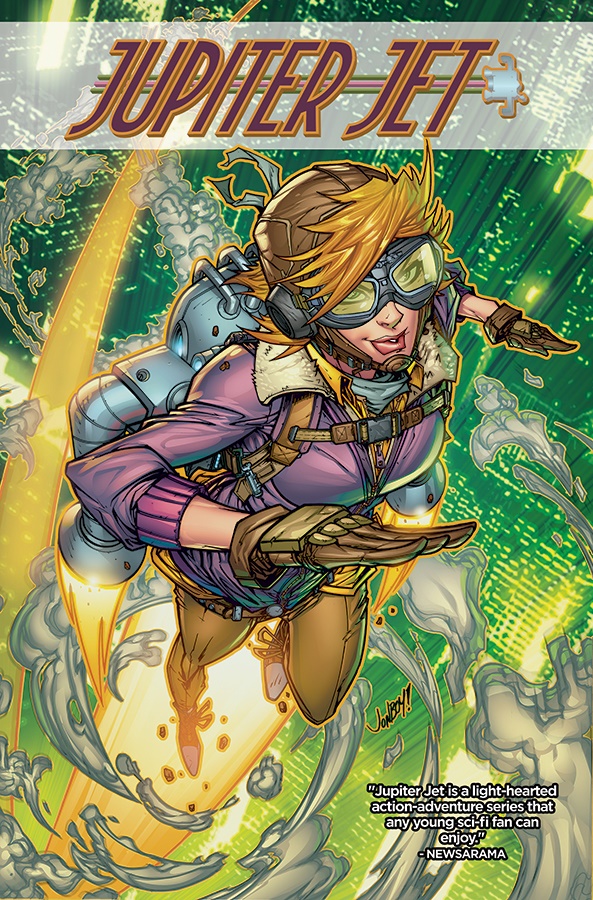 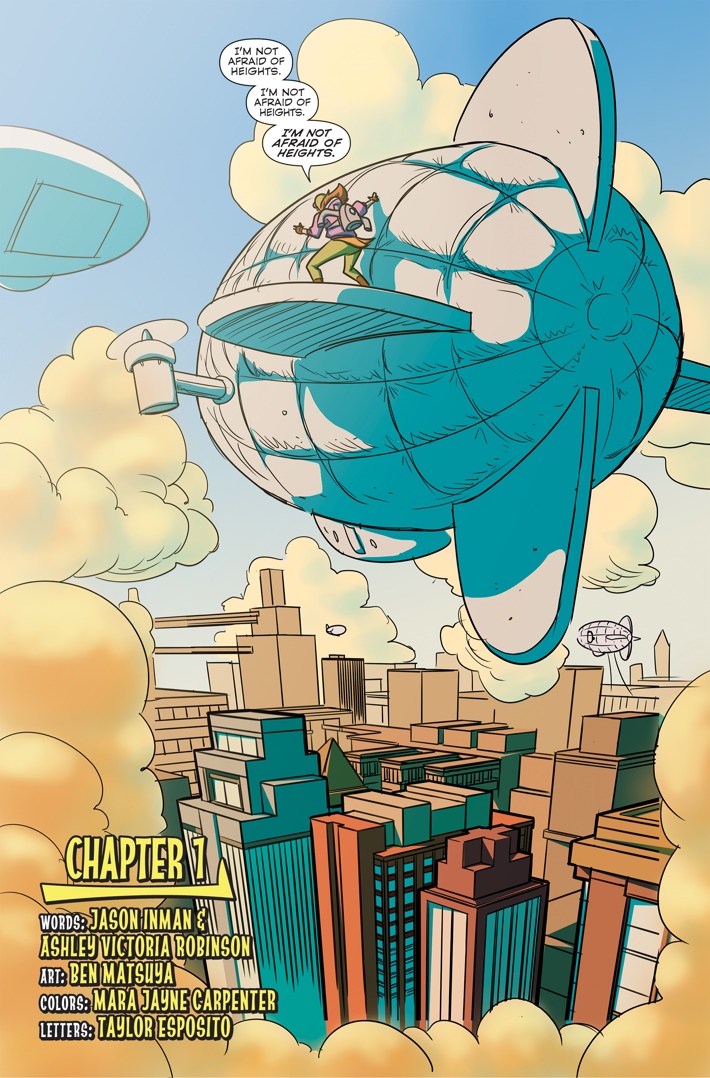 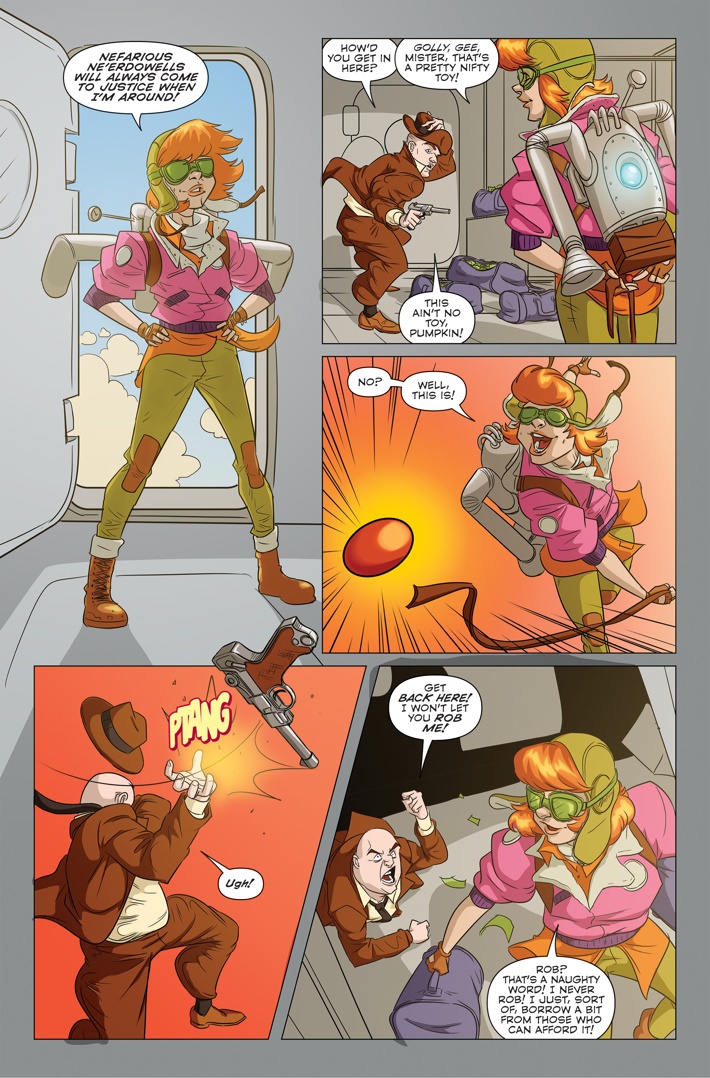 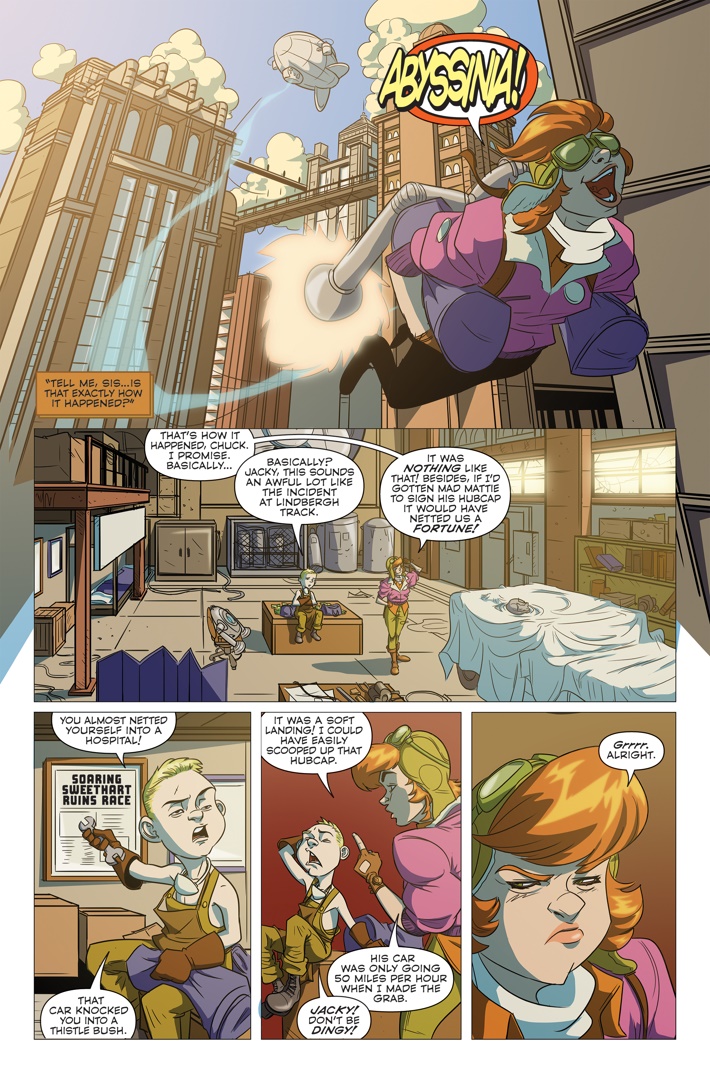 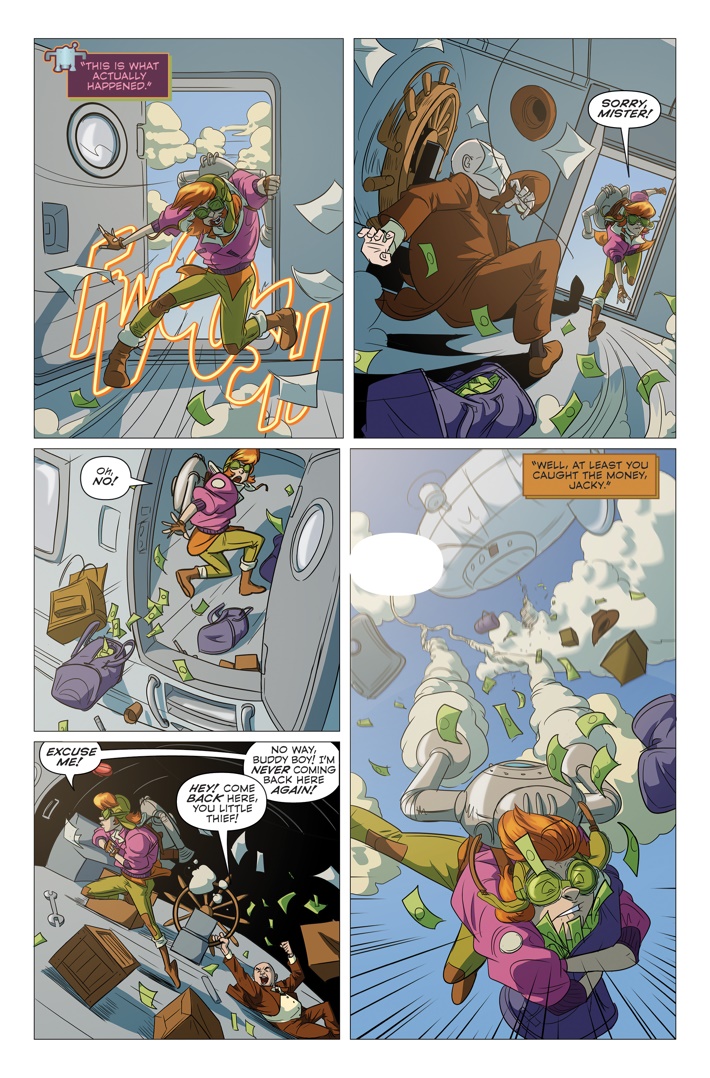 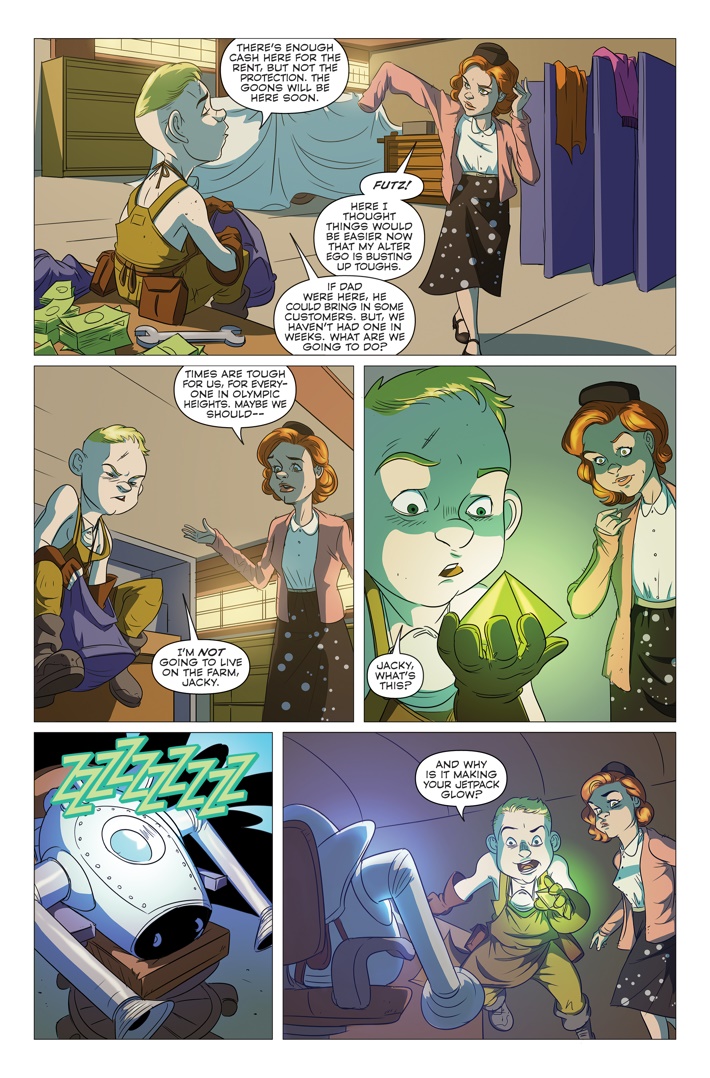 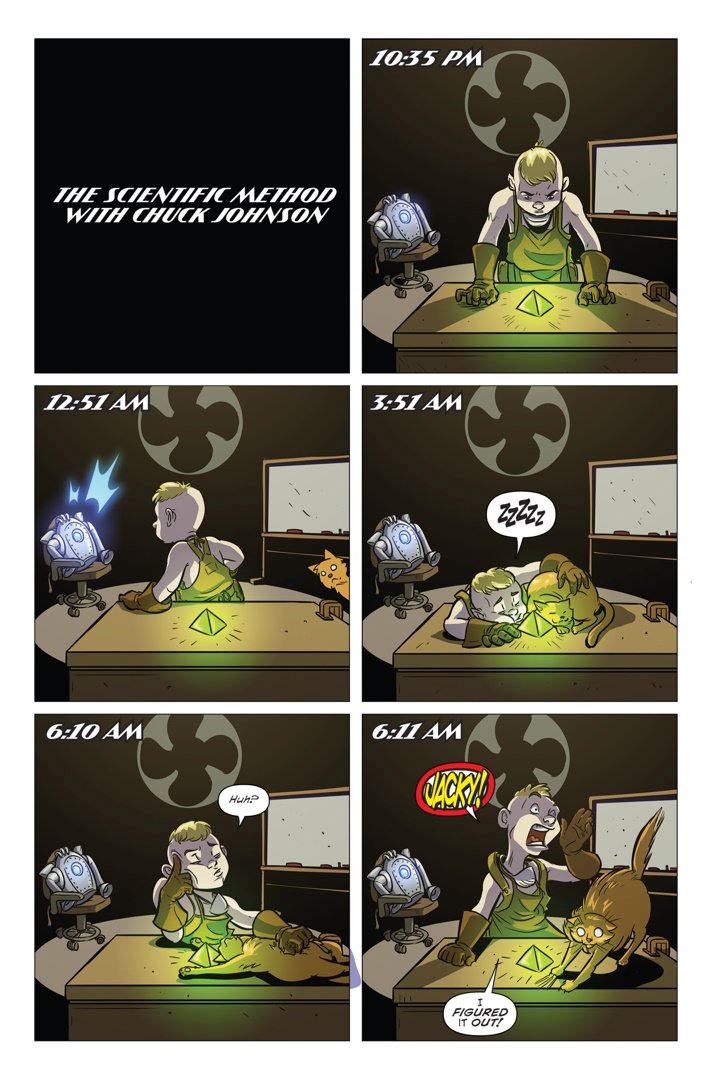 Ultimate Fallout #4: My Argument for not Investing