The battle for Olympic Heights ends here! Jupiter Jet faces off with Praetor Pluto in the skies and the fate of her family hangs in the balance! Can Jupiter Jet survive a battle against Praetor Pluto’s robot army? What is Pluto’s master plan? And a shocking conclusion that will change everything in Jupiter Jet’s world.

“The series combines elements of The Rocketeer and Robin Hood as it crafts an enjoyable retro-futuristic world.”(IGN)

“Jupiter Jet is developing a compelling story and a lovable hero to lead it.” (Rogues Portal)

“Each issue has continually grown in adventure and fun and this one is no different.” (Comicosity) 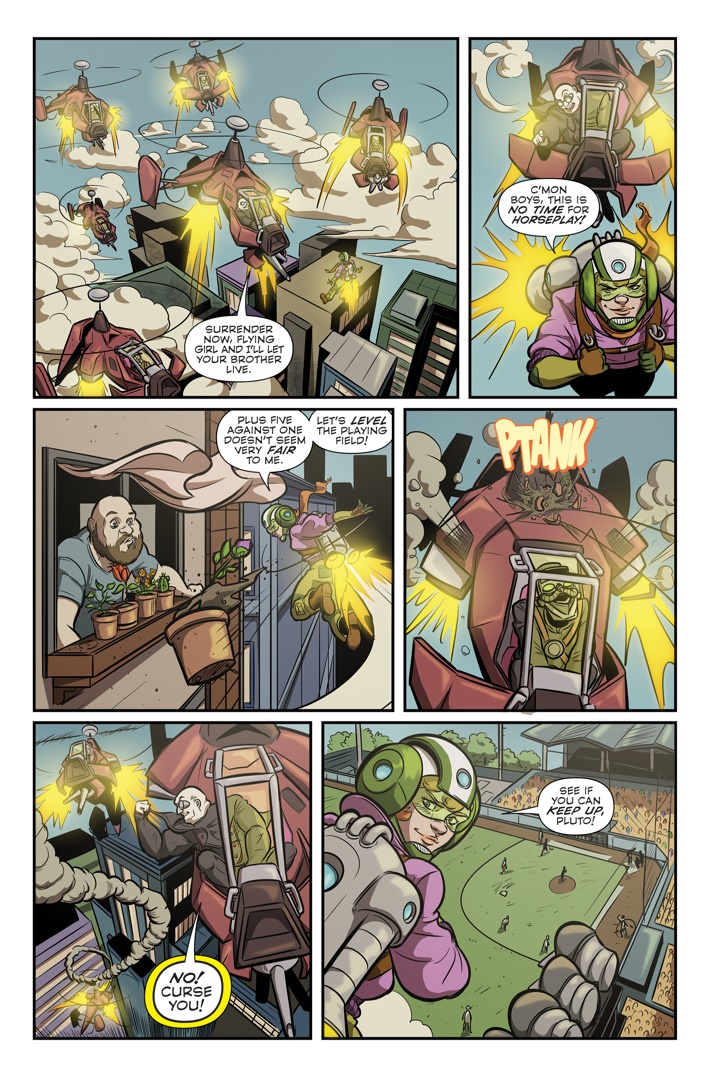 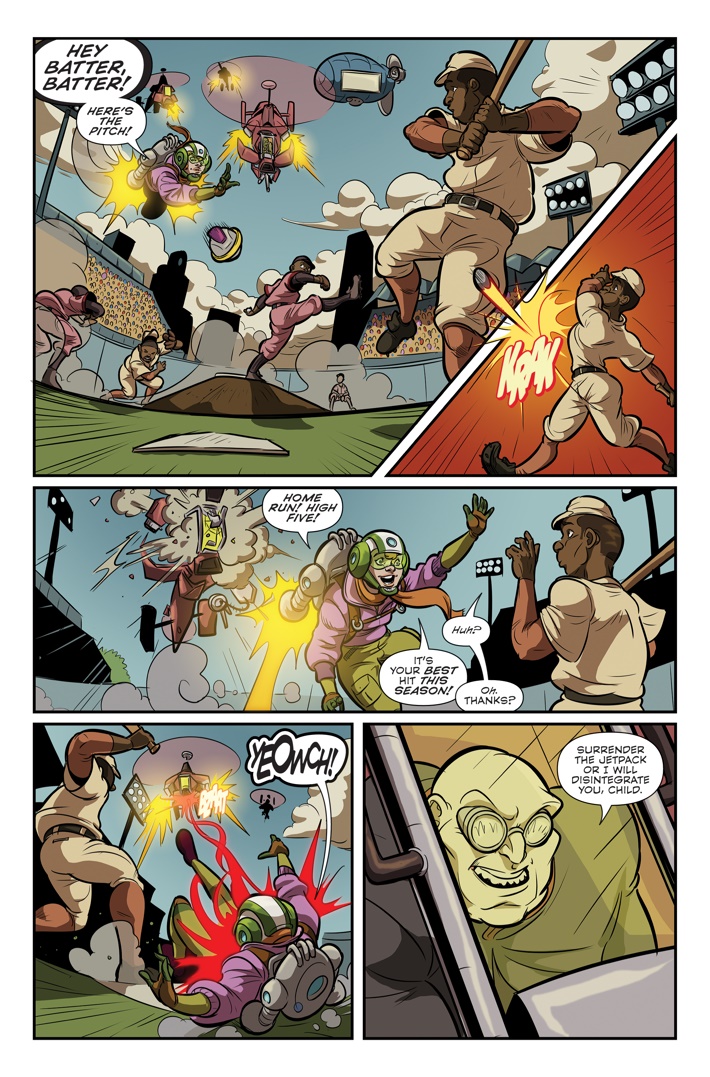 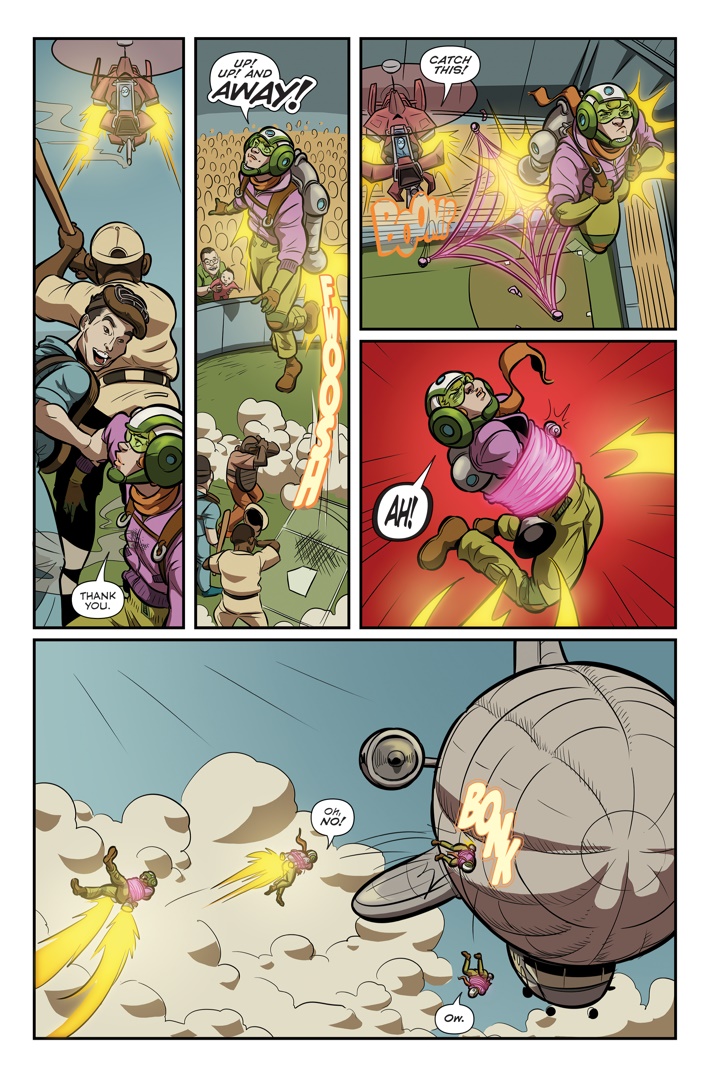 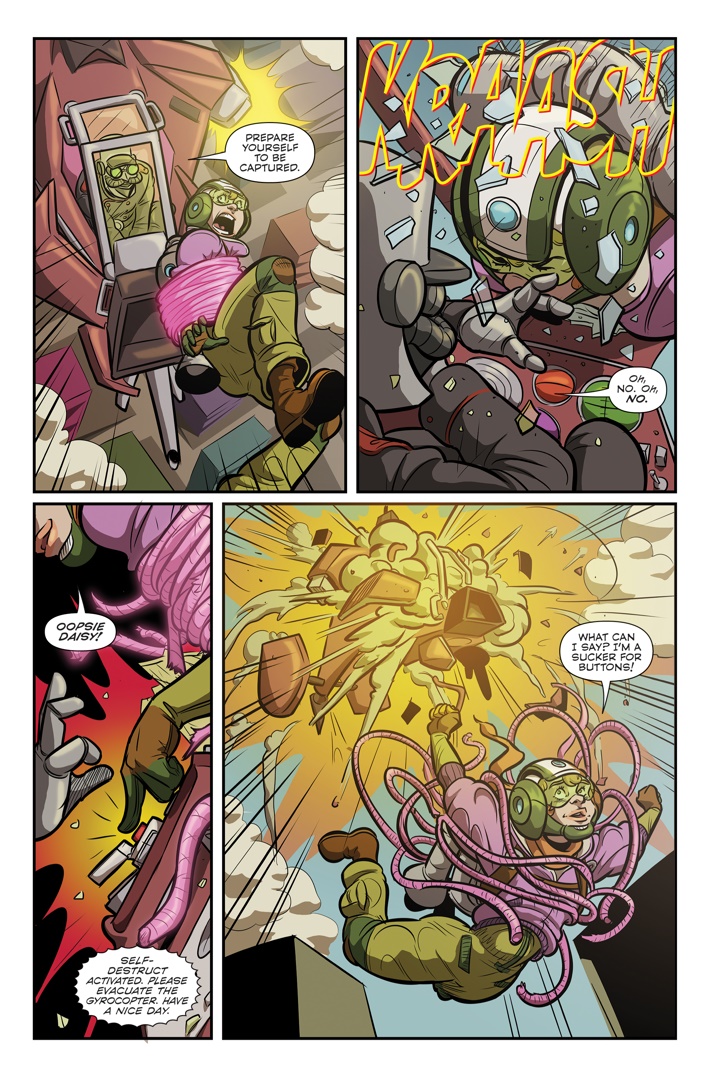 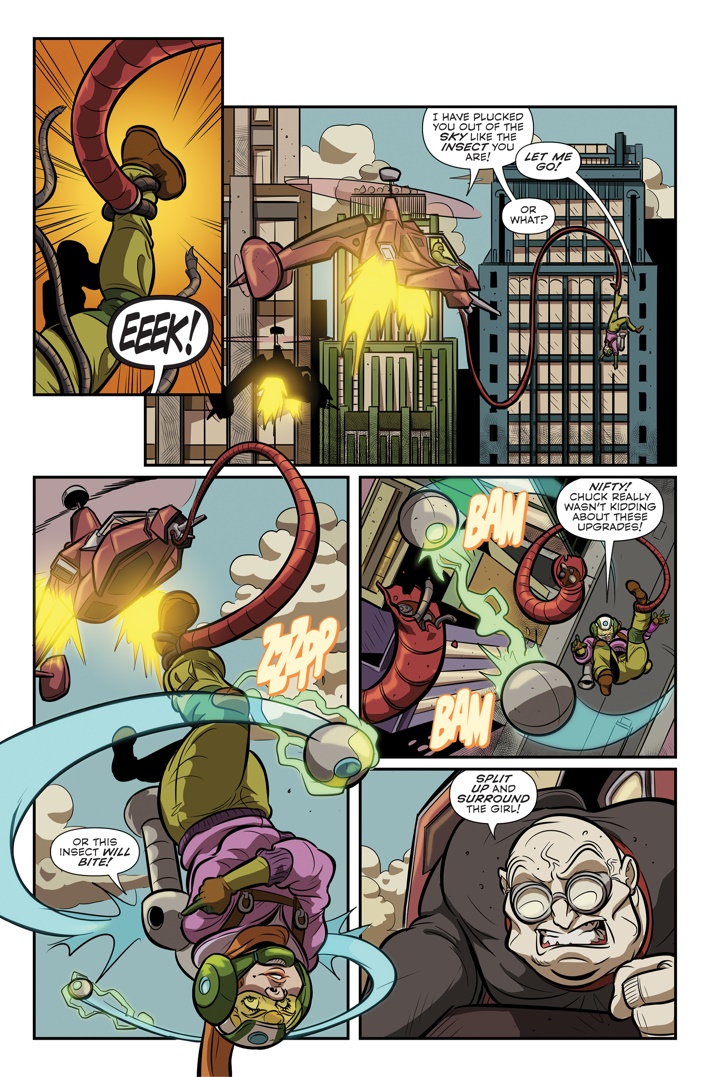 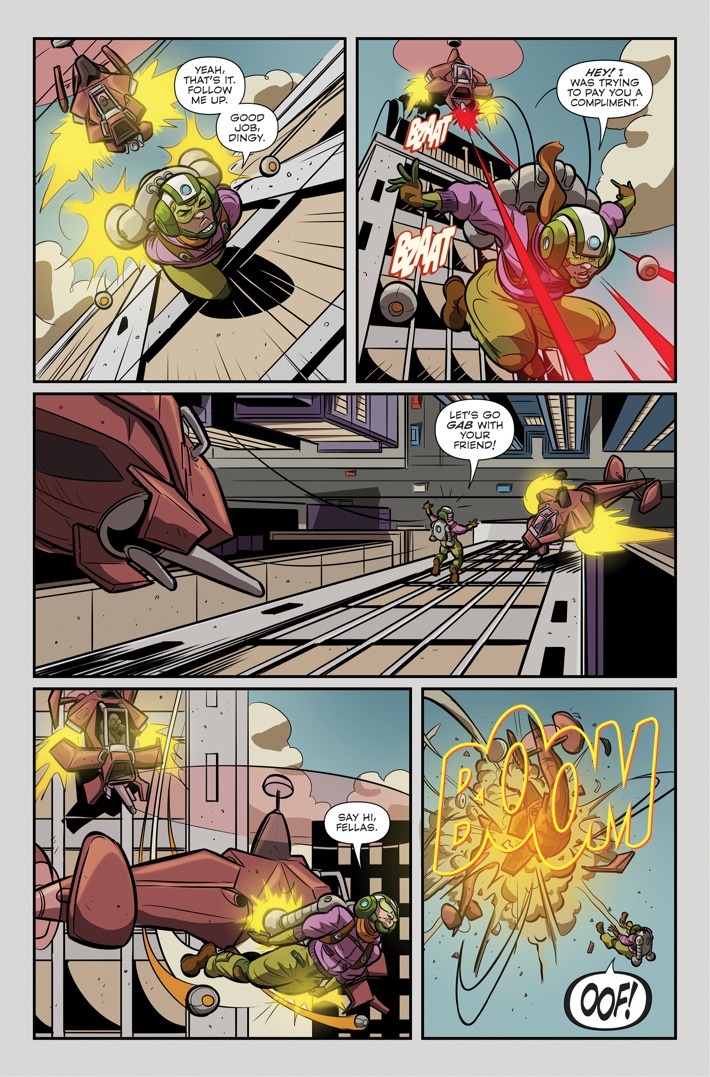