Winter arrives in Stellar City! Can Ace and his Hero Cats survive the cold? Season One concludes, and just wait till you see how this one ends!

“Puttkammer is a writer who is successful at crafting stories that are genuinely
all-ages.” (In My Not So Humble Opinion) 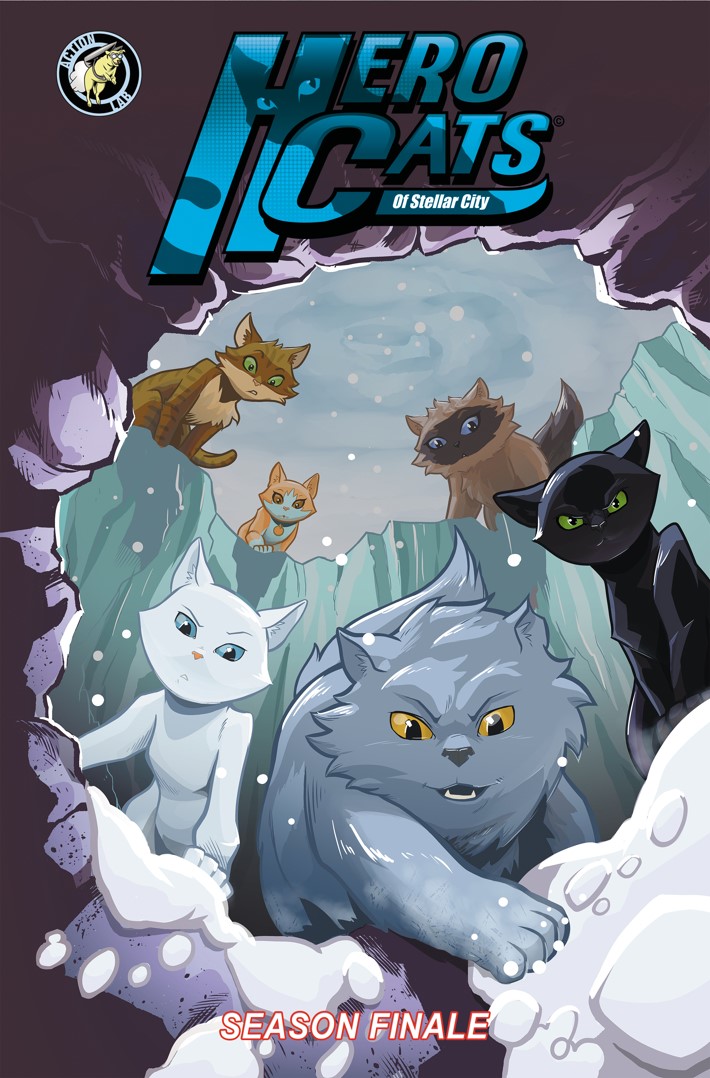 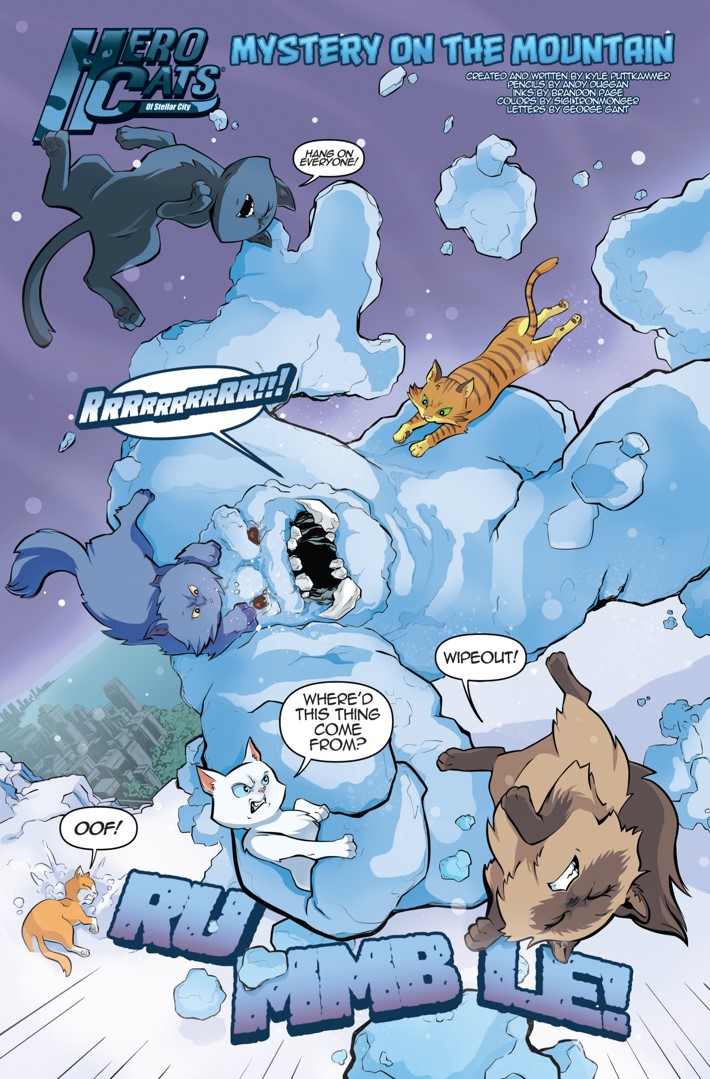 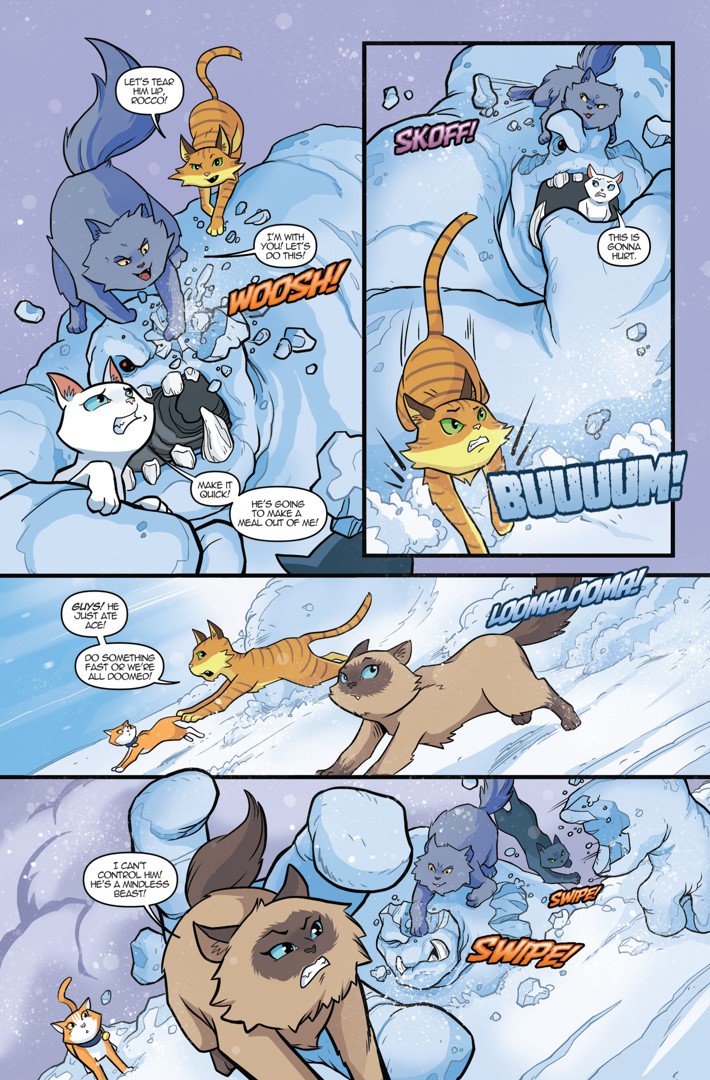 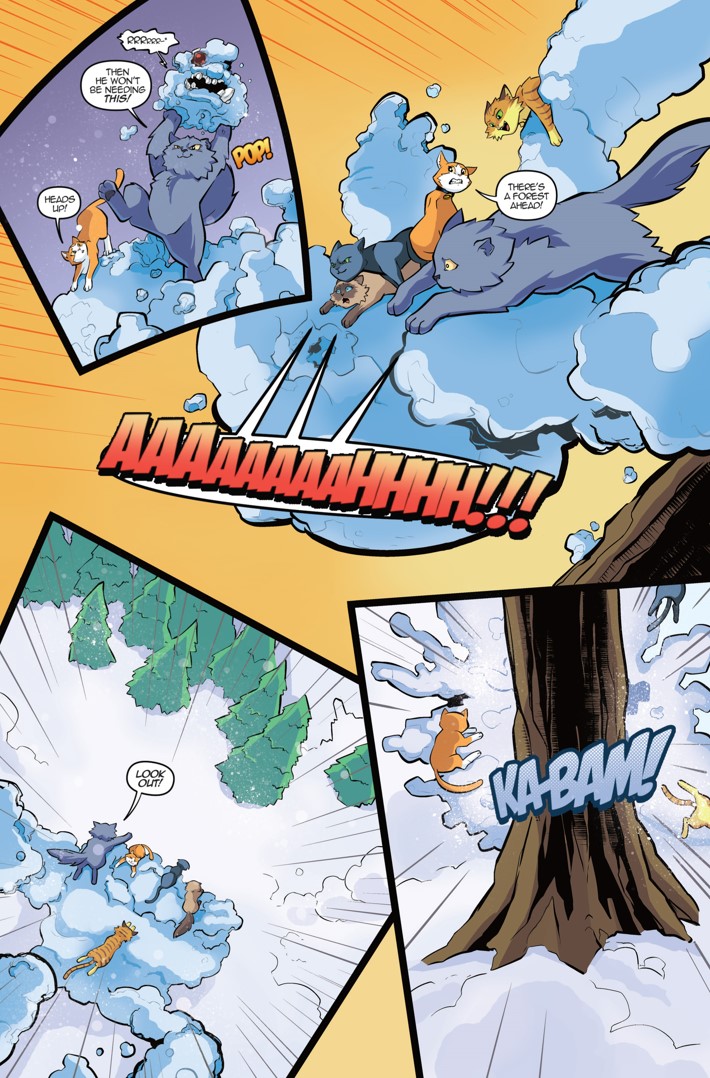 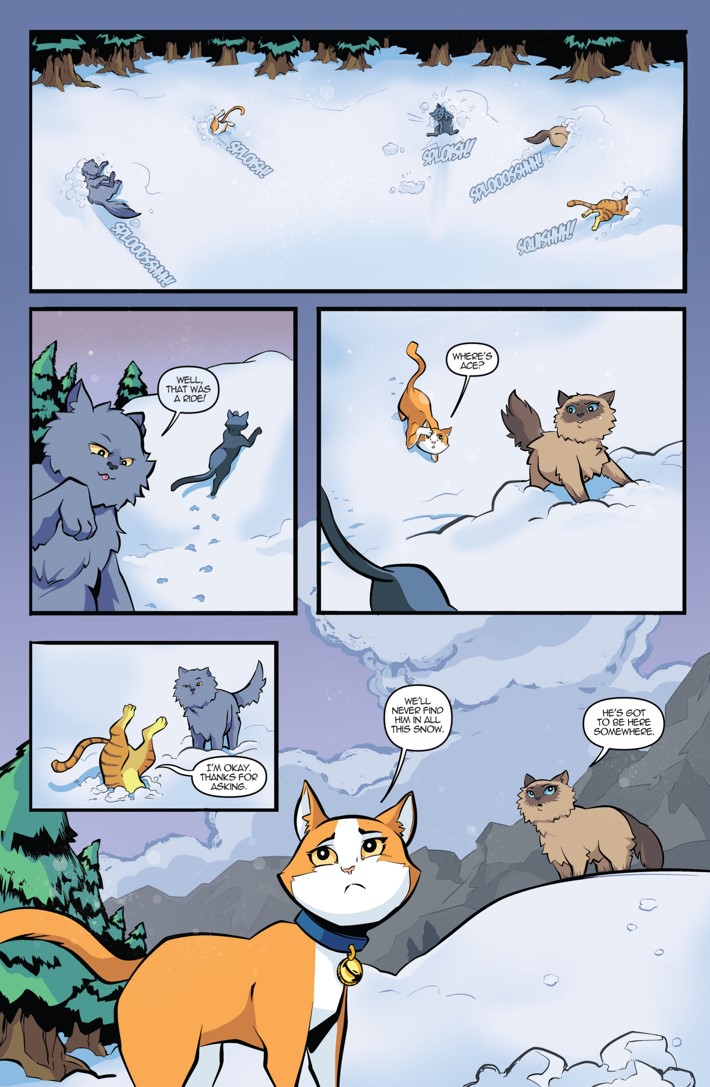 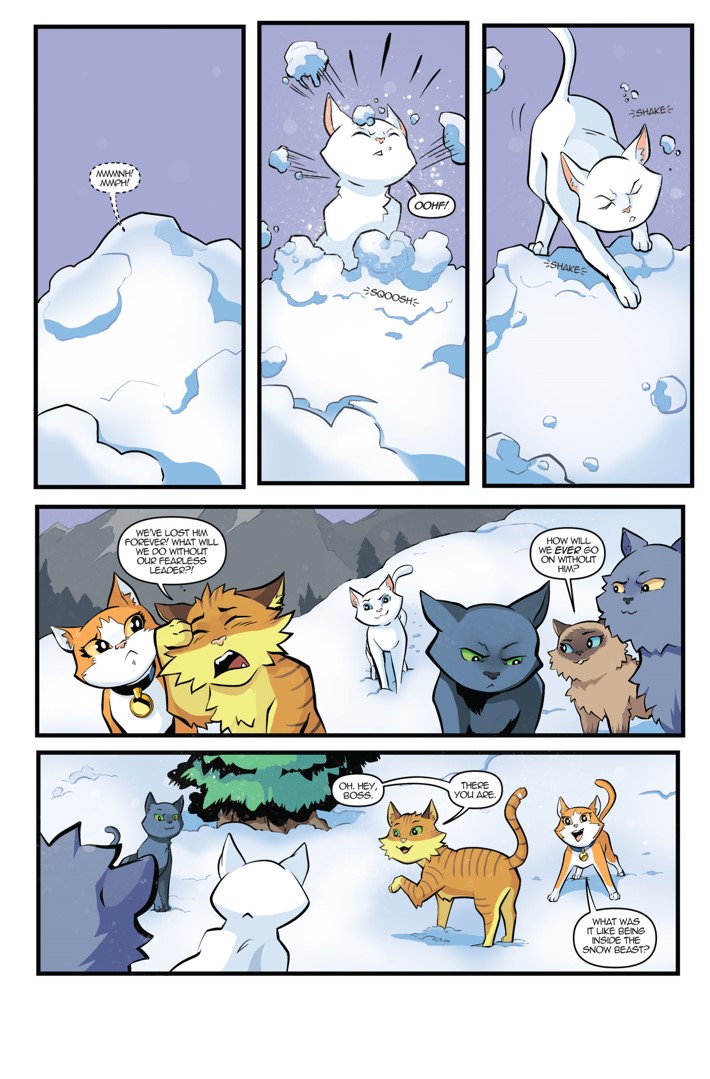 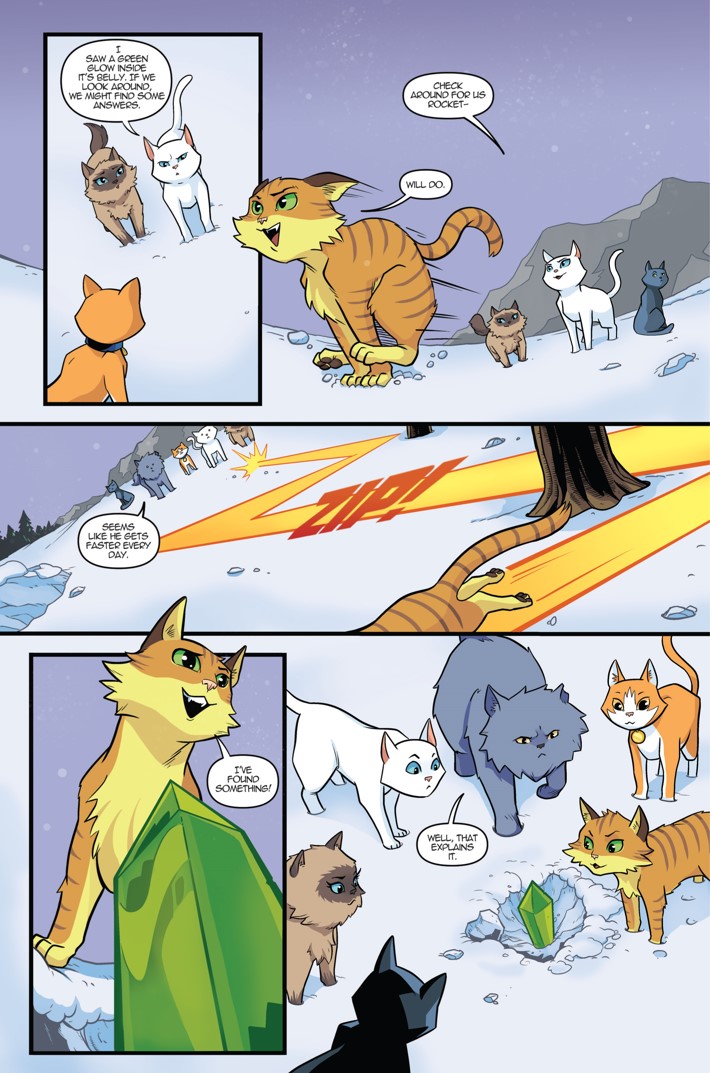 Titan Comics paves THE ROAD TO THE THIRTEENTH DOCTOR