Season Finale! “Warm Hearts on a Cold Day.” In the end, will love conquer all? Find out as the Hero Cats go on one last adventure before taking a well deserved cat nap (but they’ll be back). Ace, Cassie, Belle, Midnight, Rocket and Rocco bring it all home!

“My daughter is obsessed with Hero Cats!” (Amazon Customer Review)

“Puttkammer is a writer who is successful at crafting stories that are genuinely
all-ages.” (In My Not So Humble Opinion) 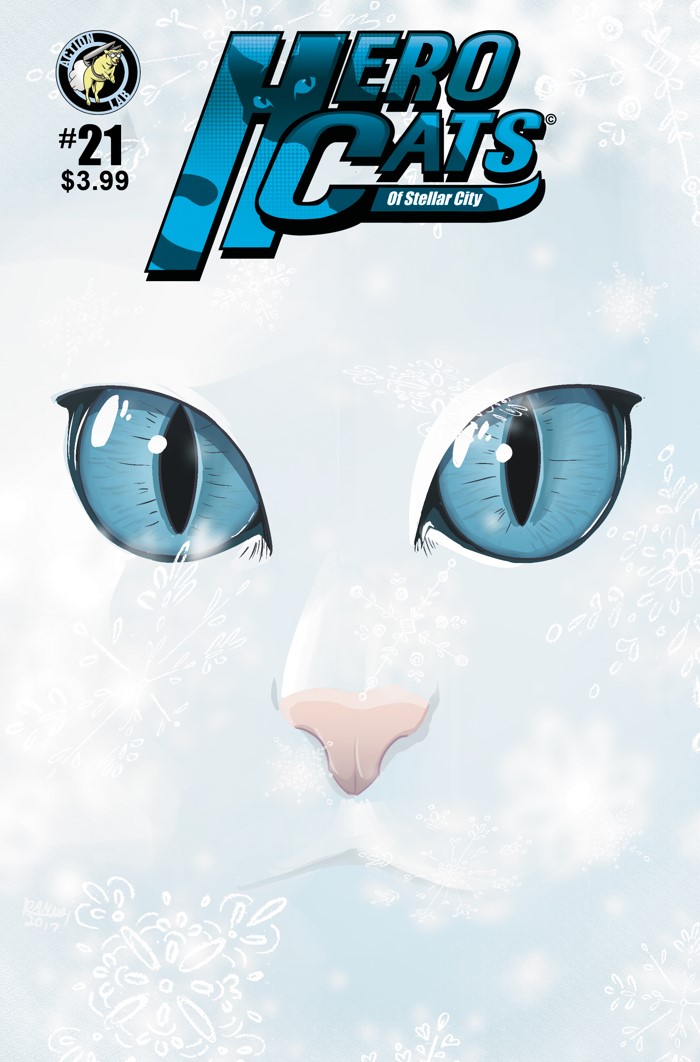 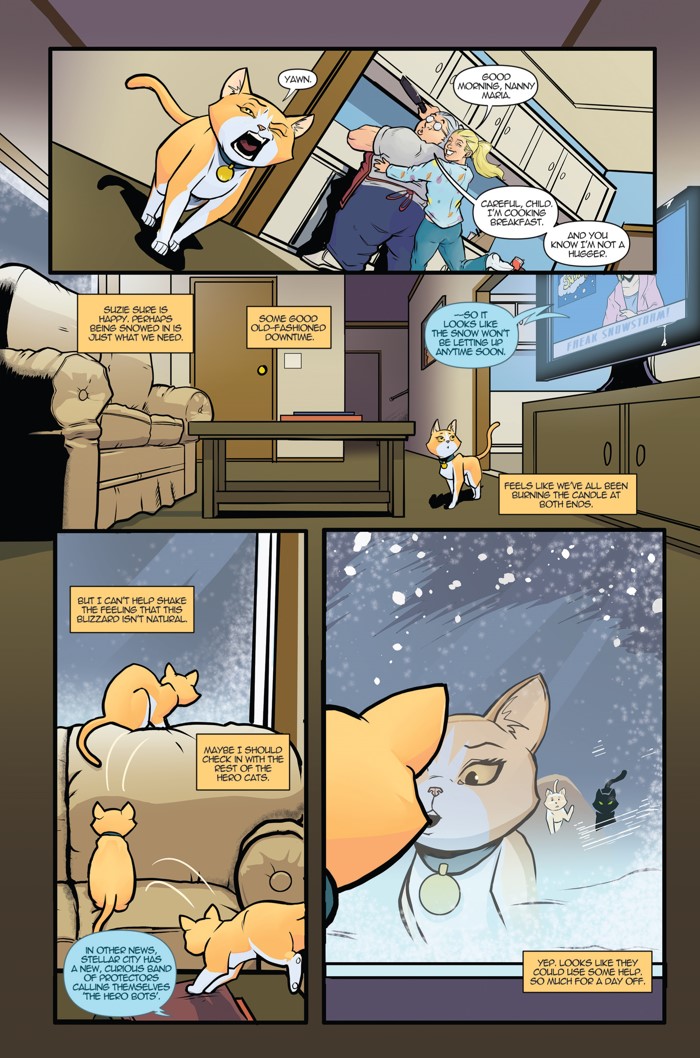 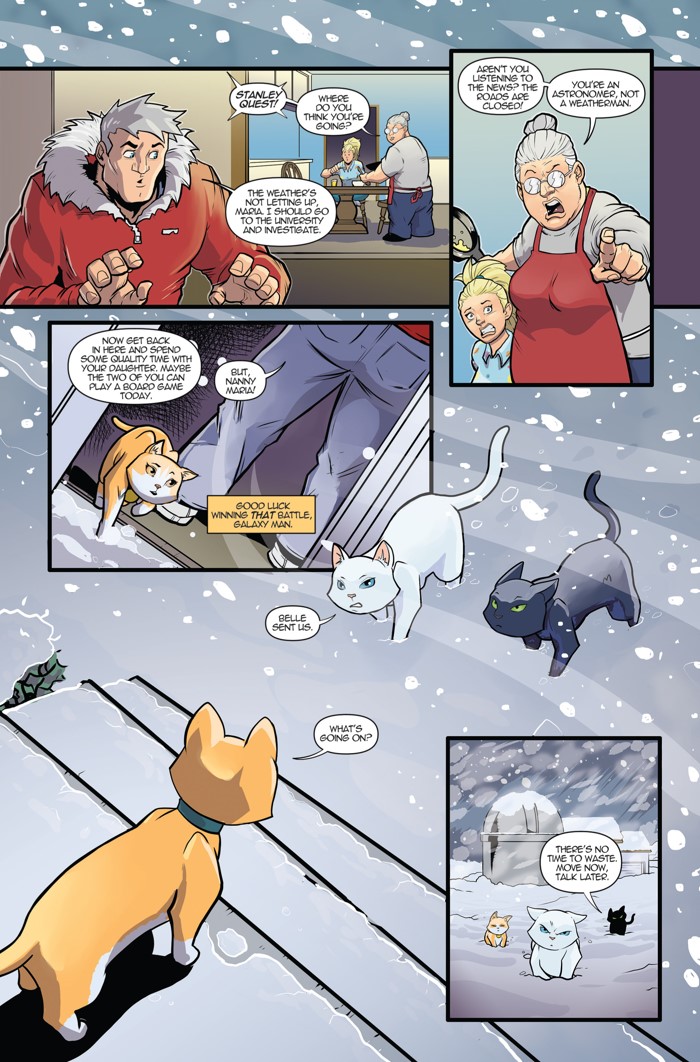 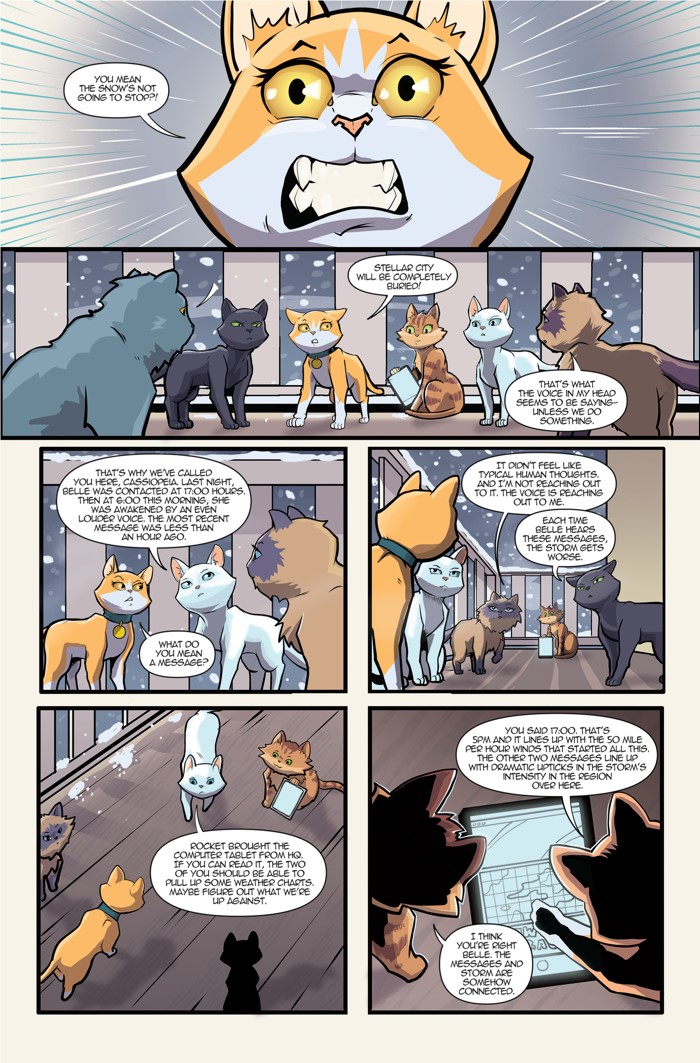 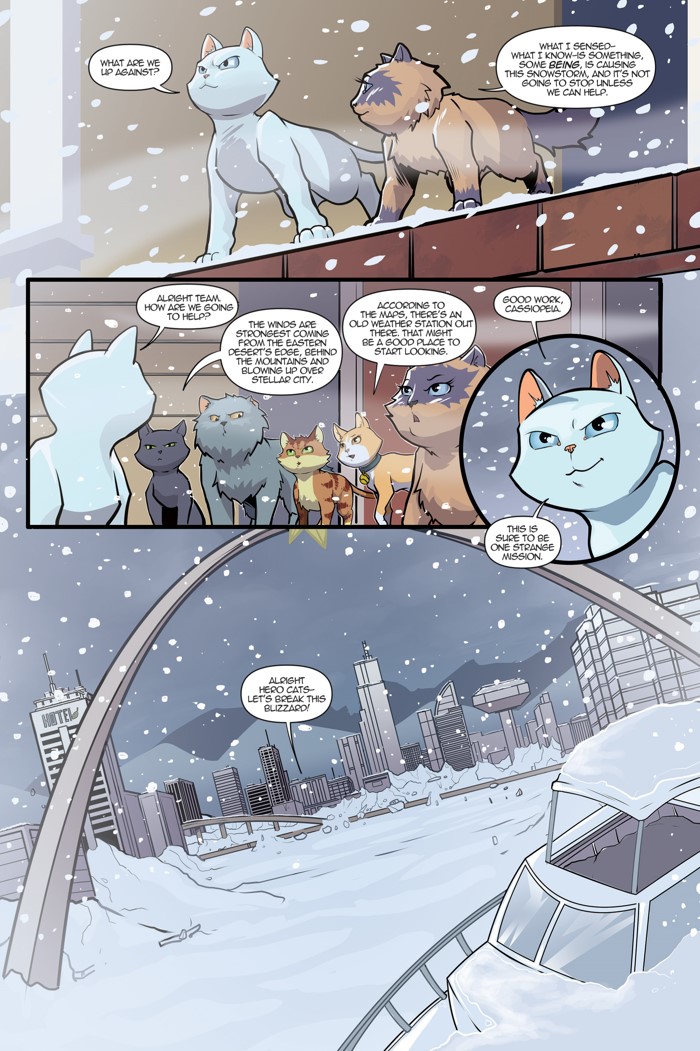 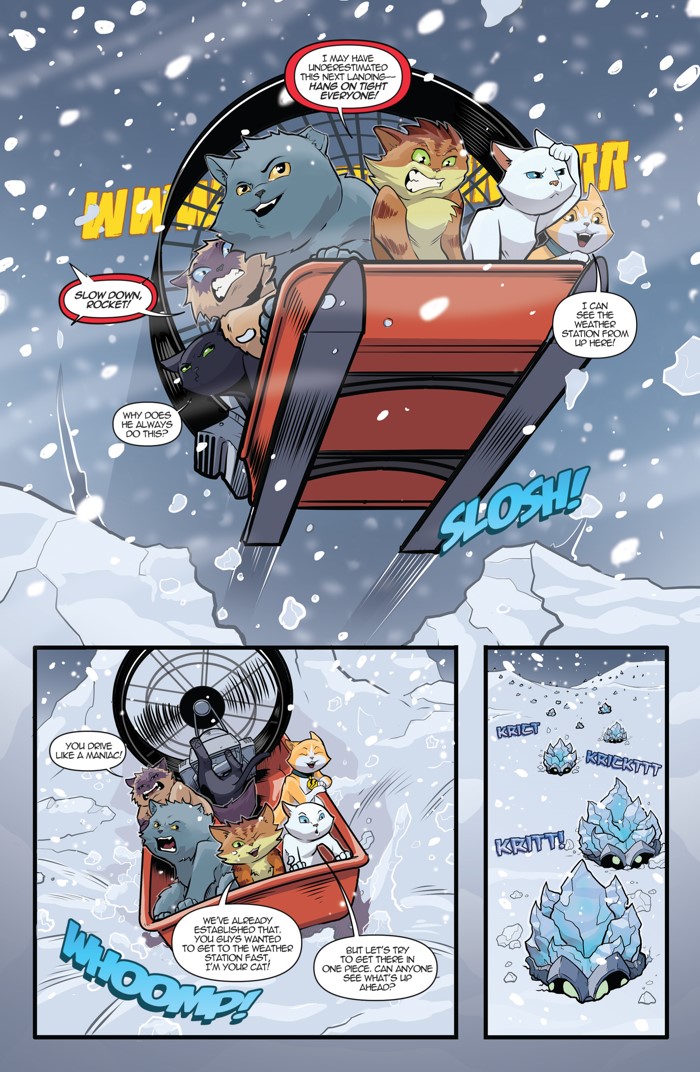 Fantasy Comic Investing Returns! Are You In?

May the Force be with You… Star Wars...