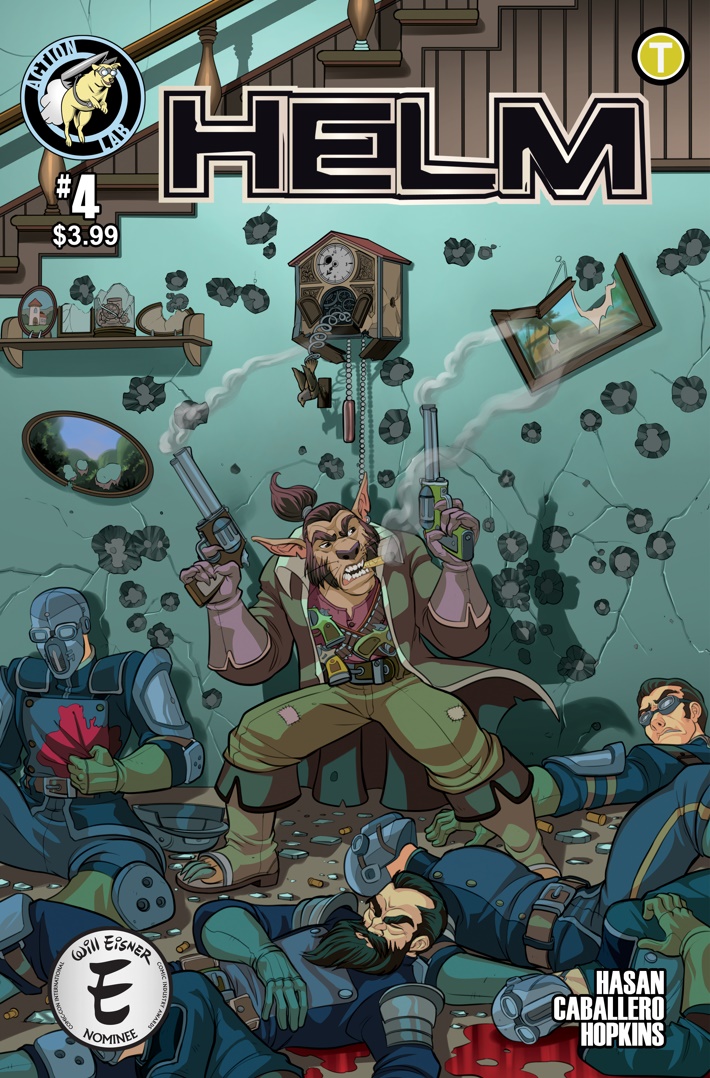 Fully provisioned and adequately rested, our party continues their journey east across the Midlands. Luna has agreed to take Eldrick to his home in Plumbroke before continuing their trek to Halifax House… but is she telling him the truth? An ominous end awaits them at their final destination.

What people are saying about Helm:

“Helm offers us endearing dialogue, flowing action and hints at an unusually nuanced back story for its fantasy goings-on.” (Rogues Portal)

“It’s a great fantasy story with genuine stakes for the characters, and room for comedy. It somewhat reminds me both in tone and visually to classic Don Bluth animated films.” (Smash Pages)

“…the world-building has been nothing short of legendary.” (The Motley Geek) 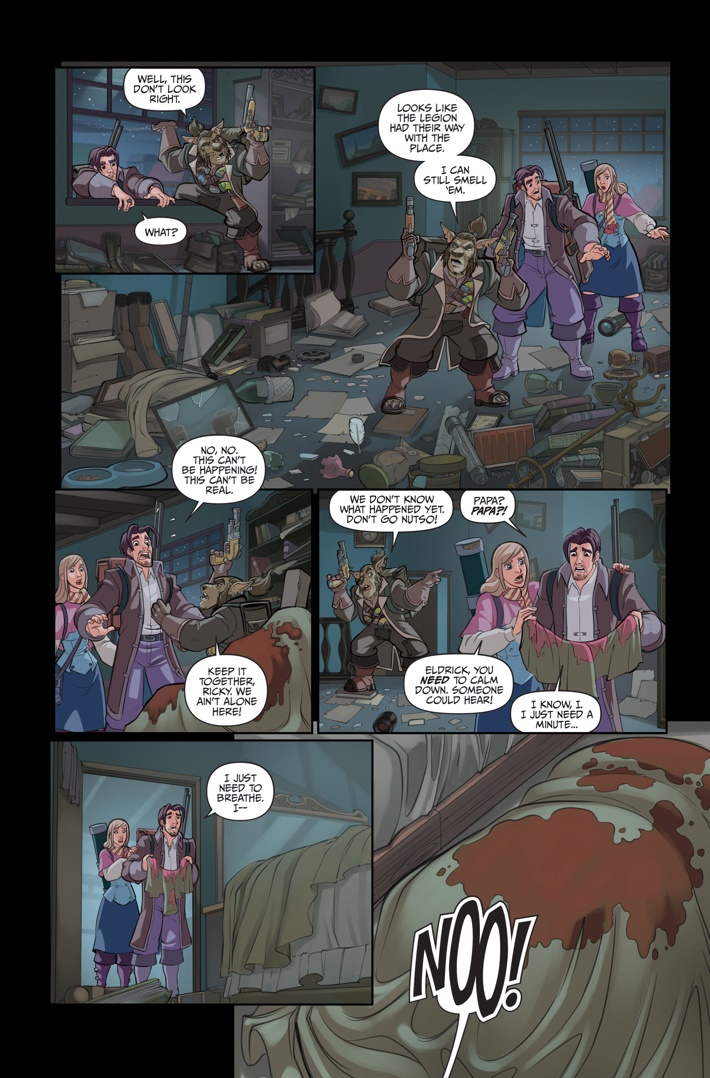 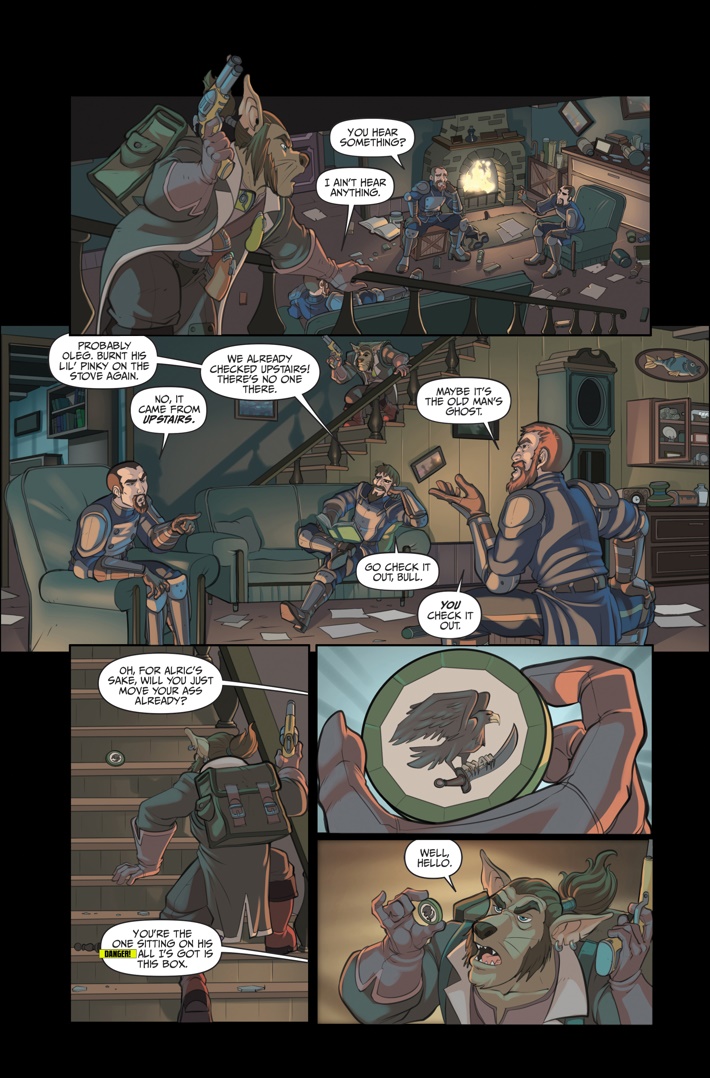 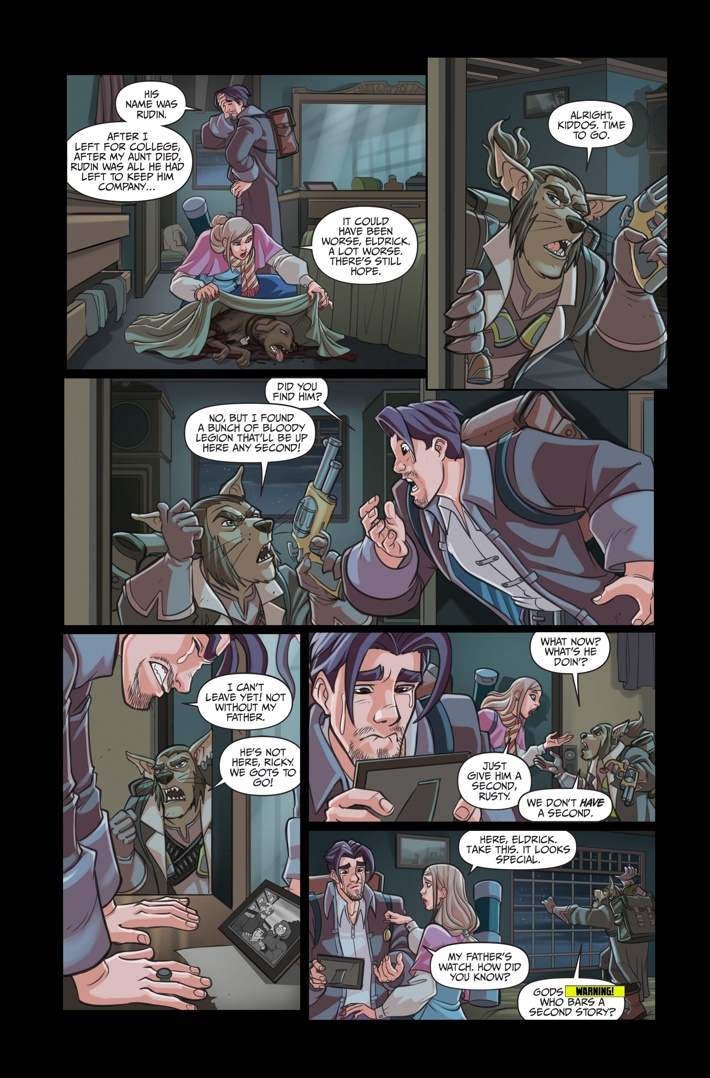