Pursued by the merciless LEGION, the mysterious witch LUNA LUMERE, wanted for a laundry list of “crimes against the Commonwealth,” evades capture in an effort to intercept a train carrying ELDRICK SPELLSONG, JR., a “magick-maker” she believes to be the key to unlocking an age-old prophecy.

What people are saying about Helm:

“It’s a great fantasy story with genuine stakes for the characters, and room for comedy. It somewhat reminds me both in tone and visually to classic Don Bluth animated films.” (Smash Pages)

“…the world-building has been nothing short of legendary.” (The Motley Geek)

“There’s a lot to be said for the world building that’s going on. …there’s a very deliberate attempt at individualizing not just the characters but all the locations, all the artifacts that they pick up, all of their gear… I think that adds a lot to not only the background character development and story, but also the overall world-building.” (The Comics Alternative) 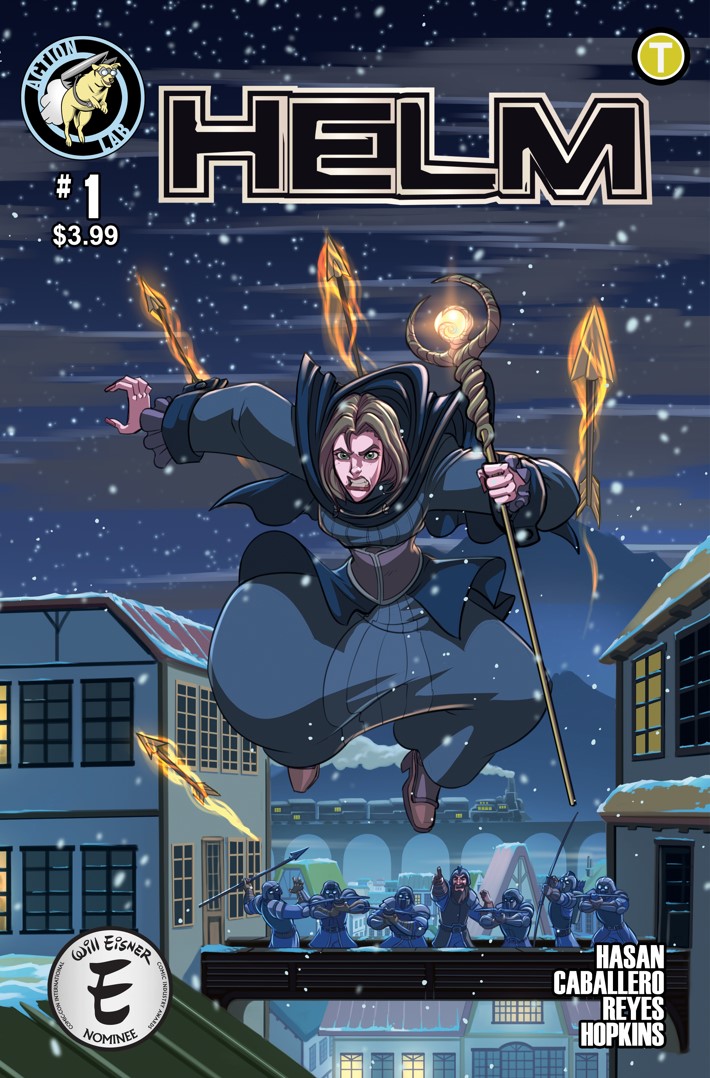 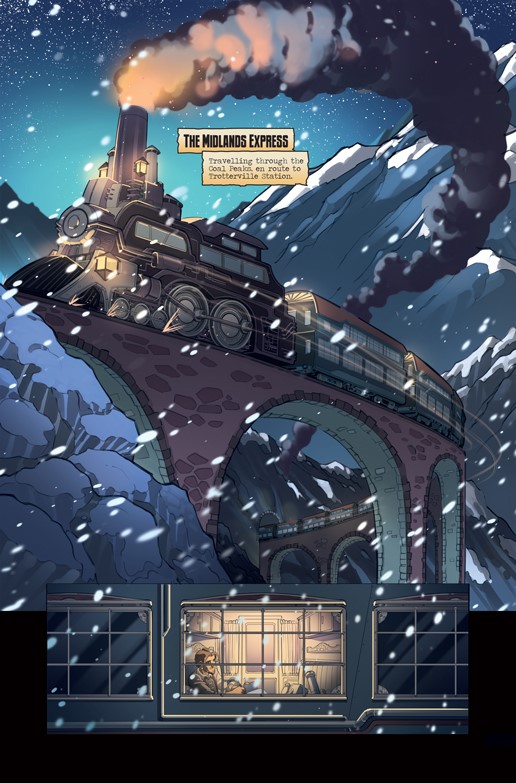 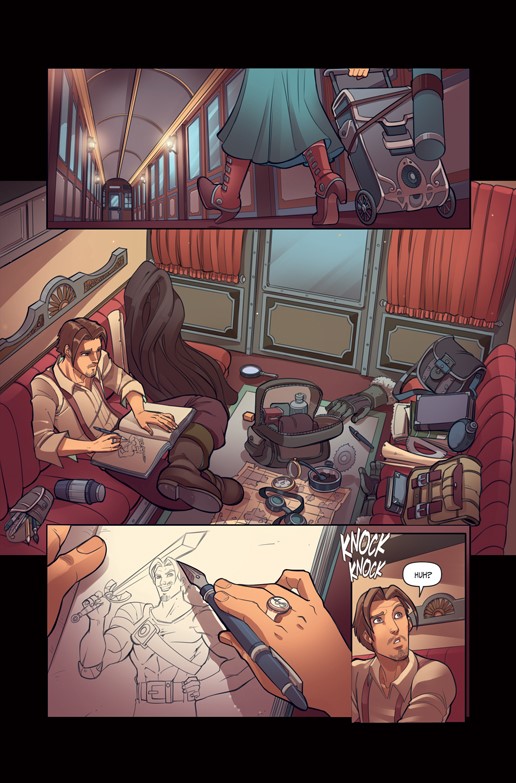 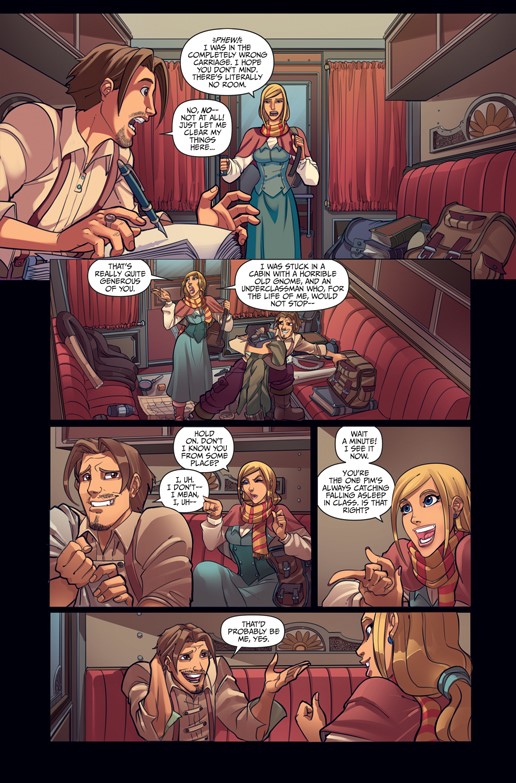 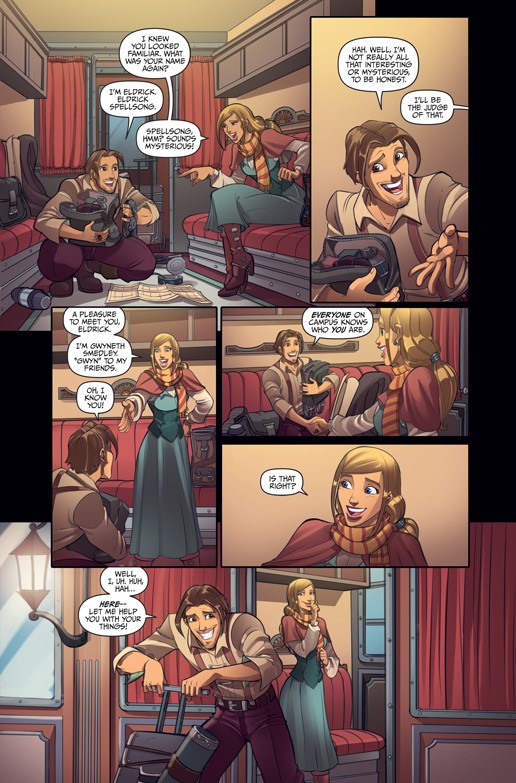 ComicList Previews: HAUNTED HORROR VOLUME 6 NIGHTMARE OF DOOM AND MUCH MUCH MORE HC