ComicList Previews: GHOUL SCOUTS VOLUME 2 I WAS A TWEENAGE WEREWOLF #4

The exciting finale to I WAS A TWEENAGE WEREWOLF! The identity of the werewolf is revealed, but can the scouts defeat it? Also, more details on the mystery surrounding the town of Full Moon Hollow! 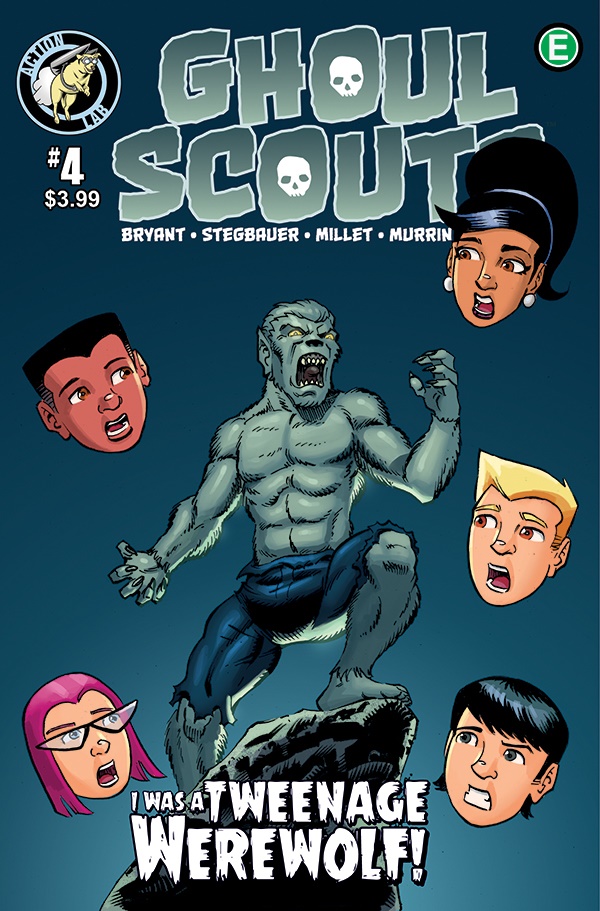 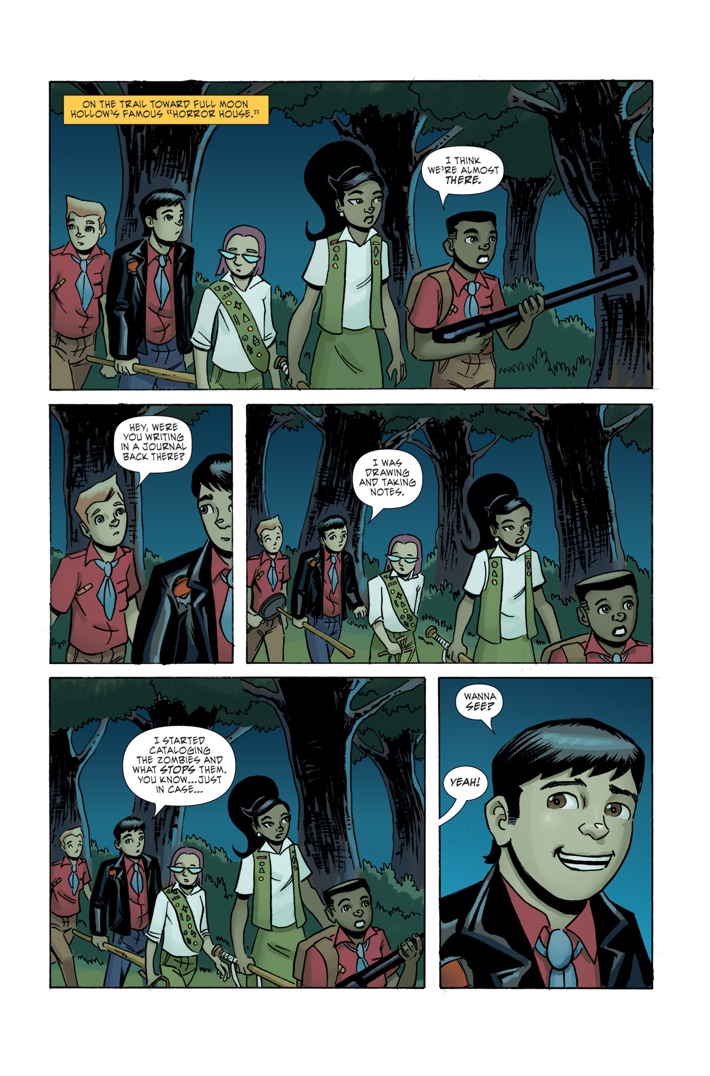 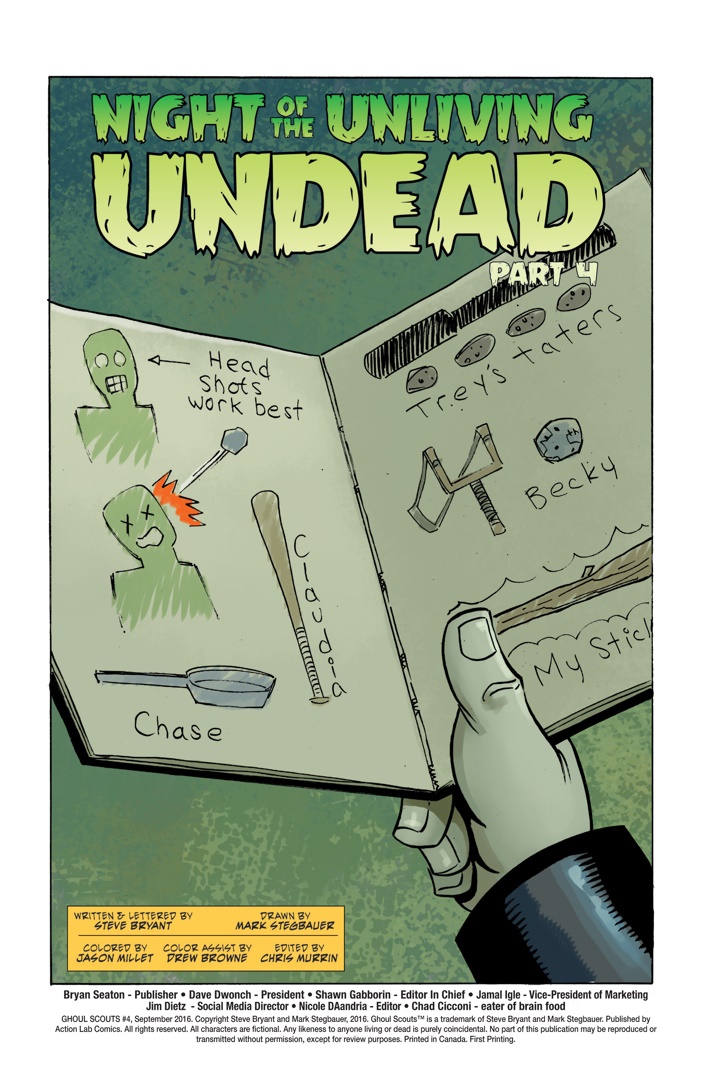 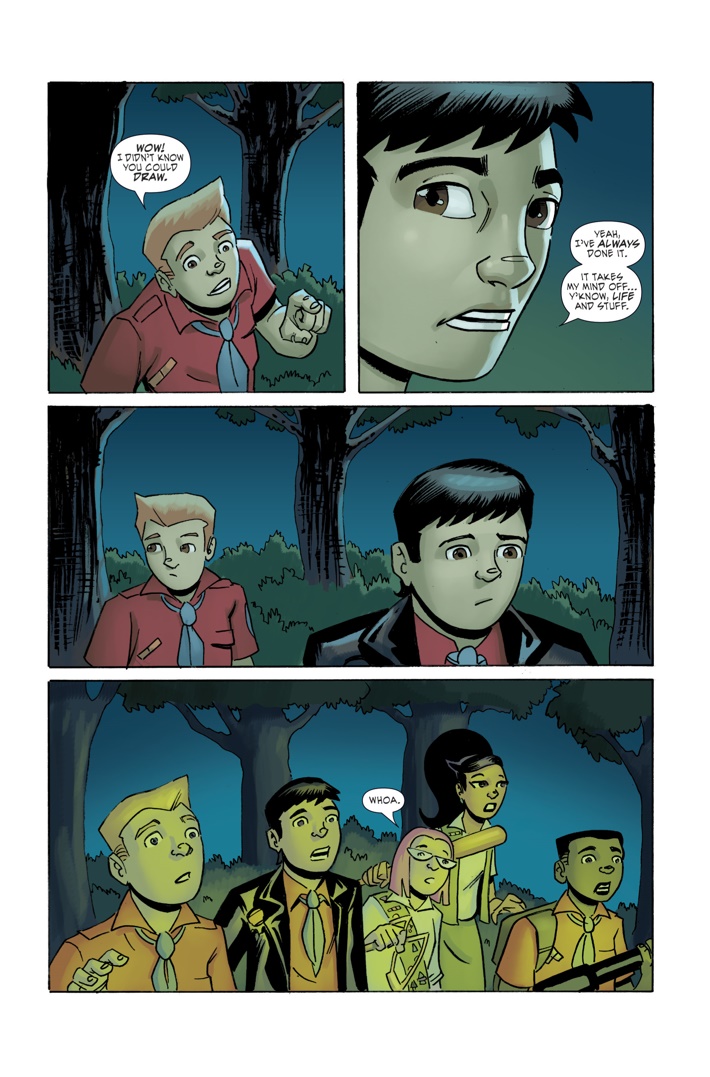 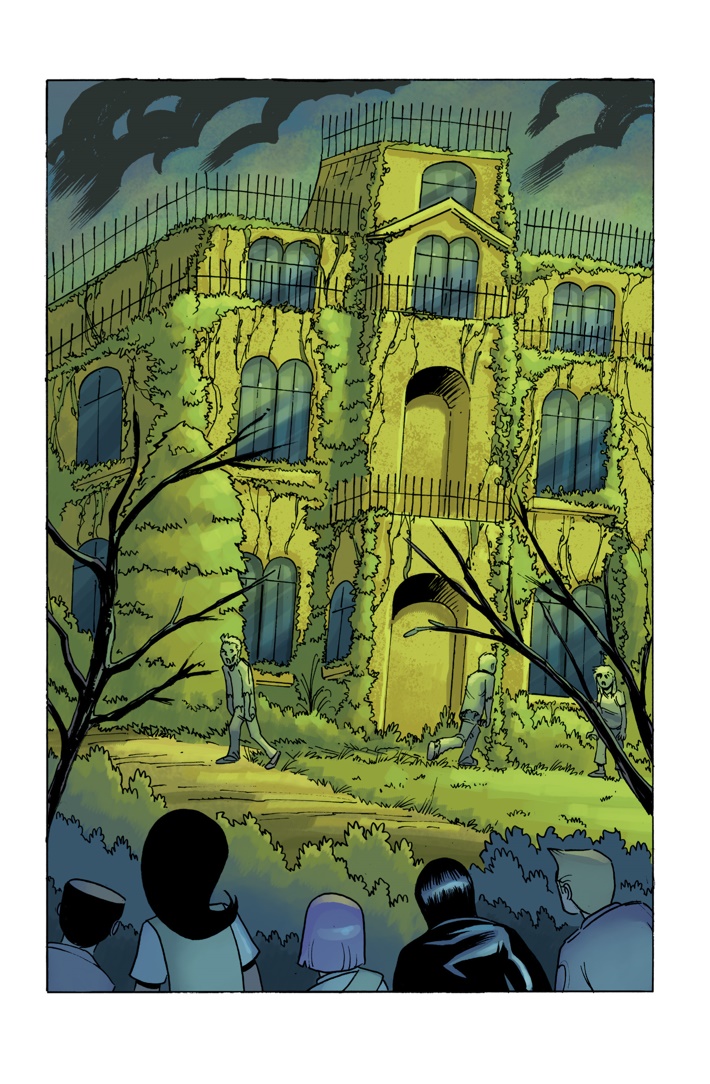 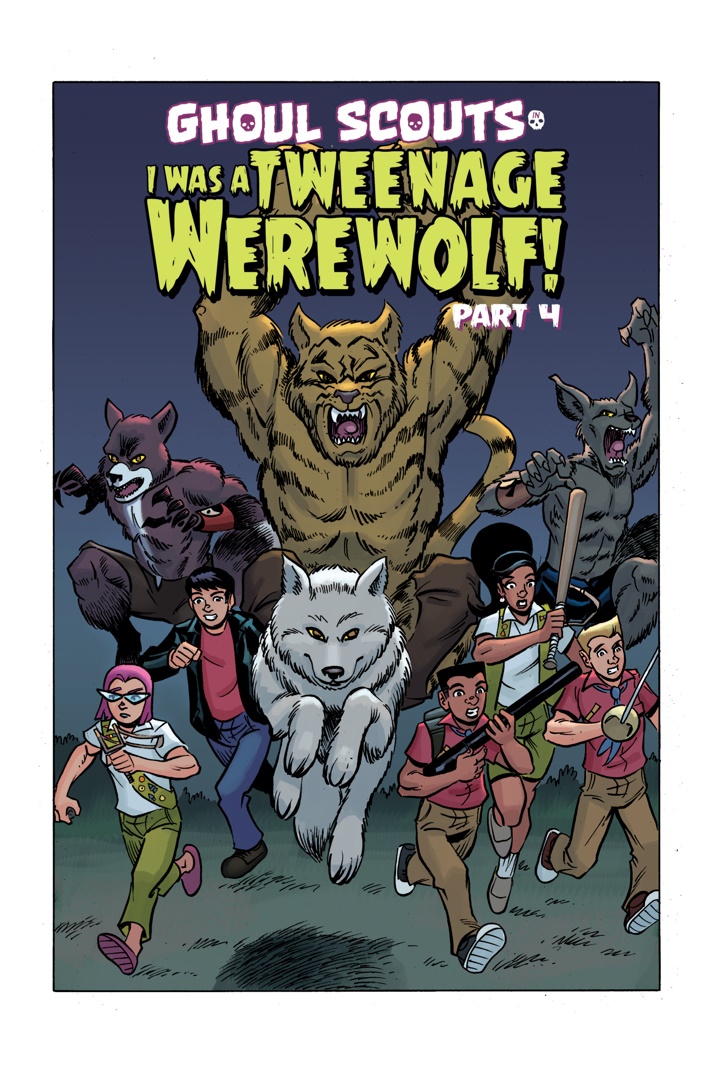