ComicList Previews: GHOUL SCOUTS I WAS A TWEENAGE WEREWOLF #2

While the scouts scramble to determine the identity of the werewolf, the sightings (and attacks!) continue! 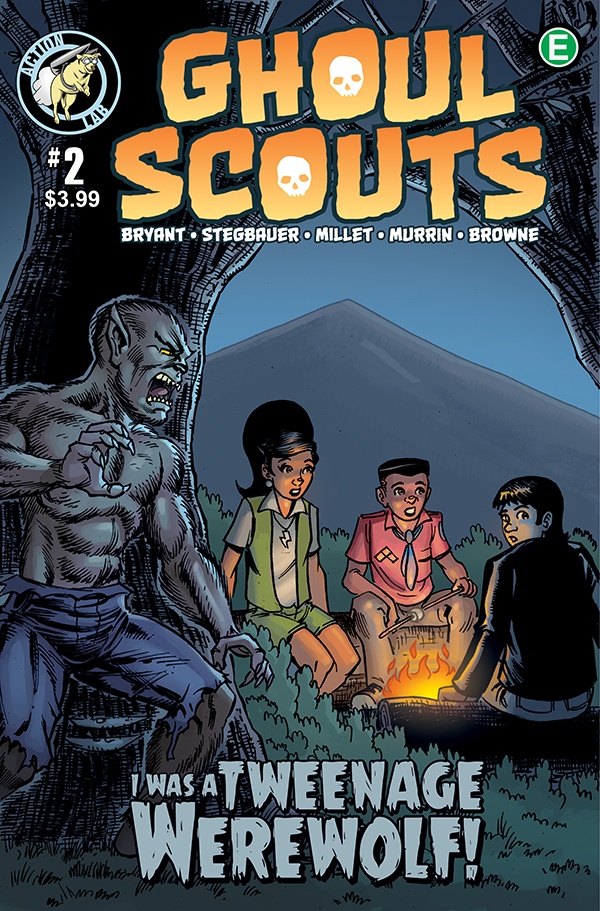 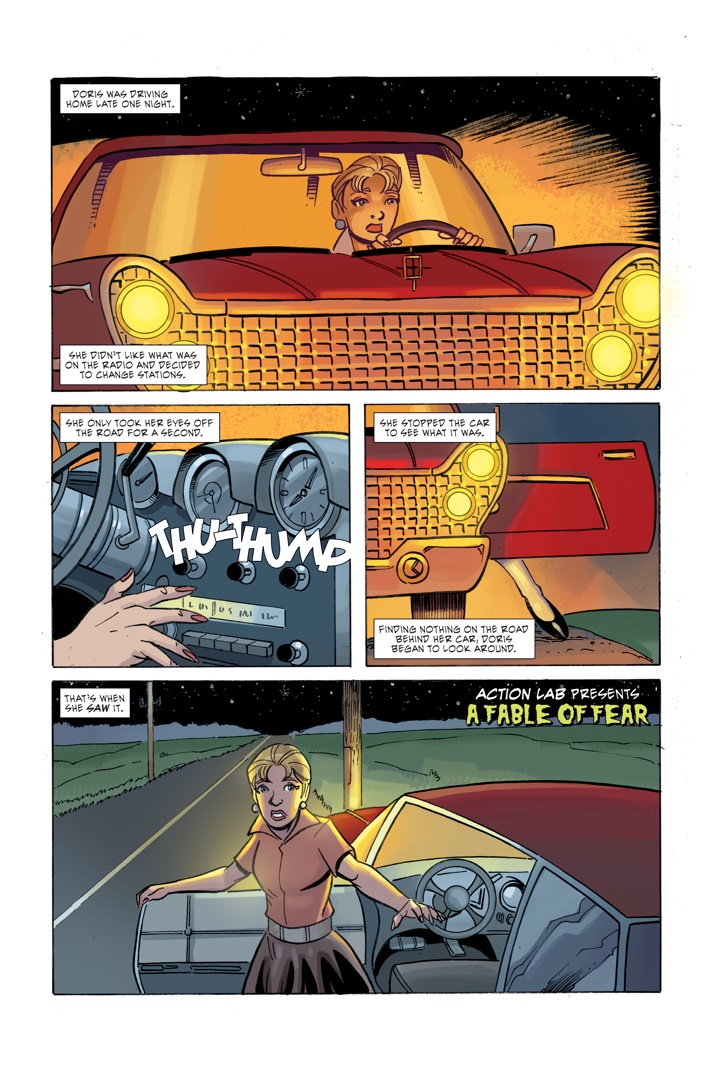 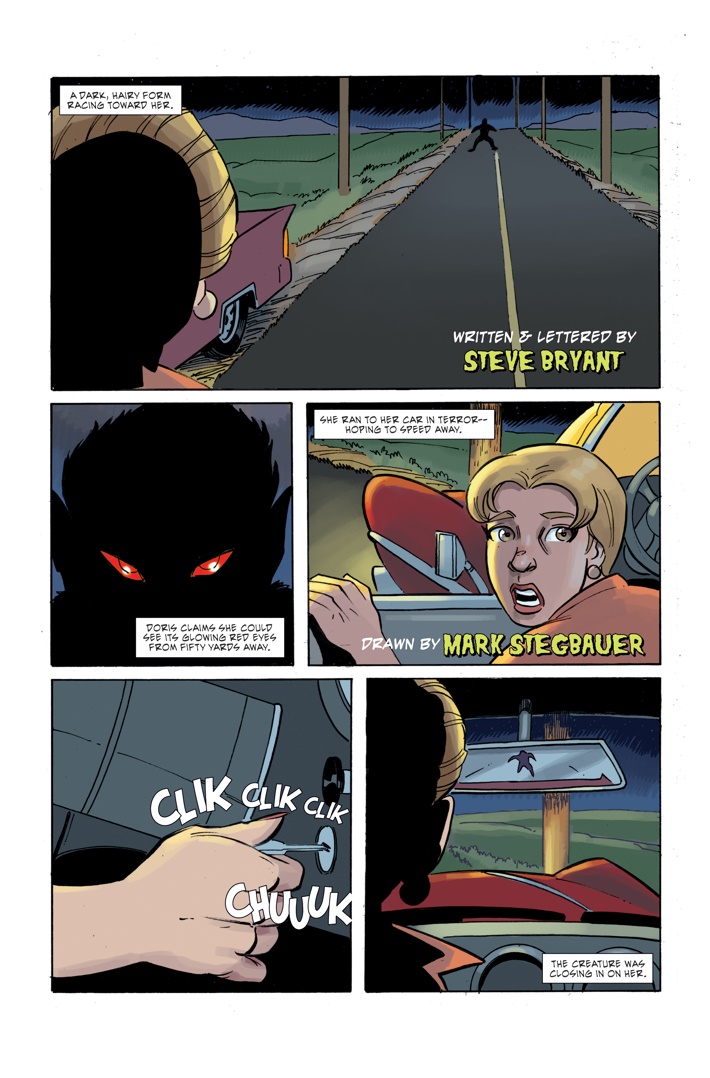 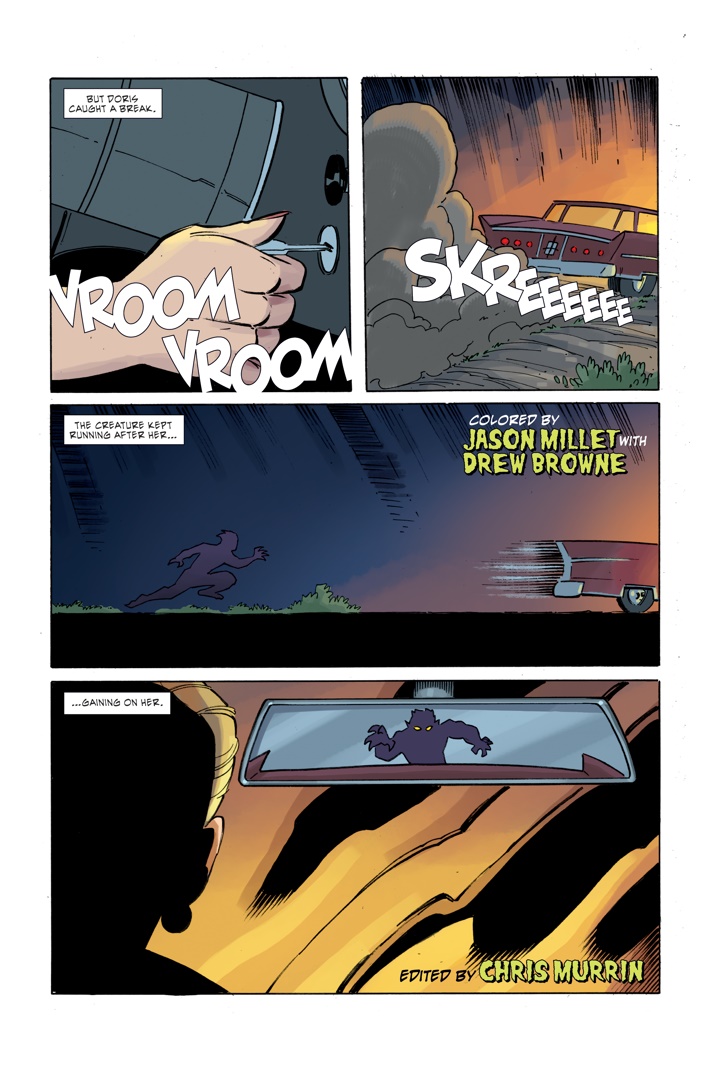 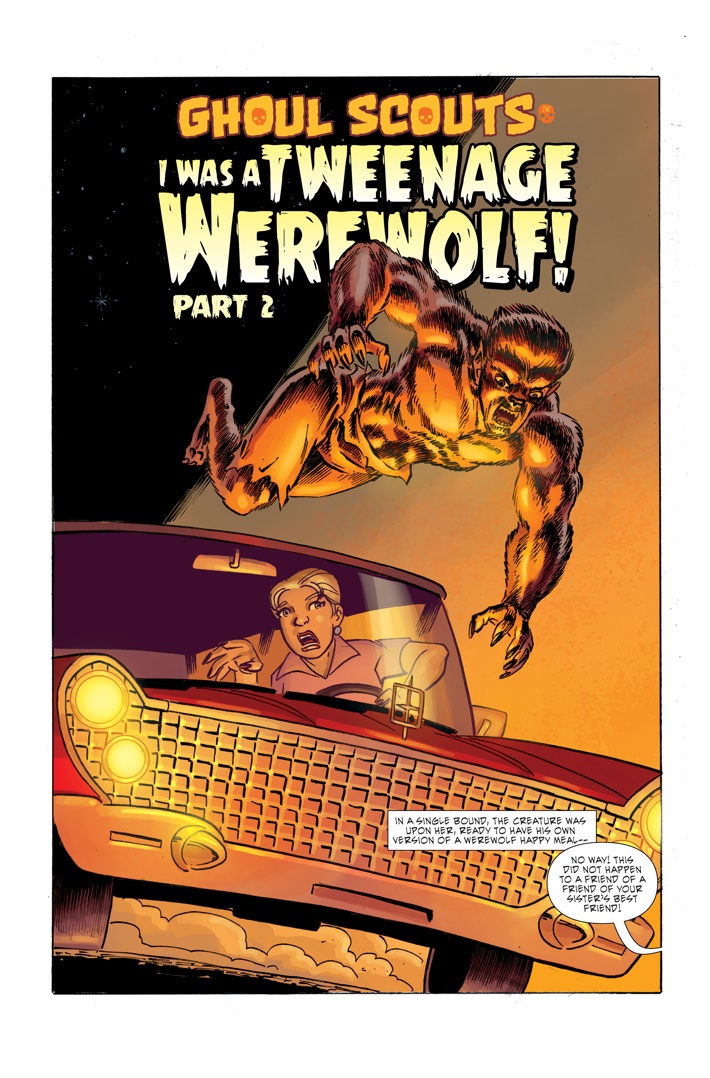 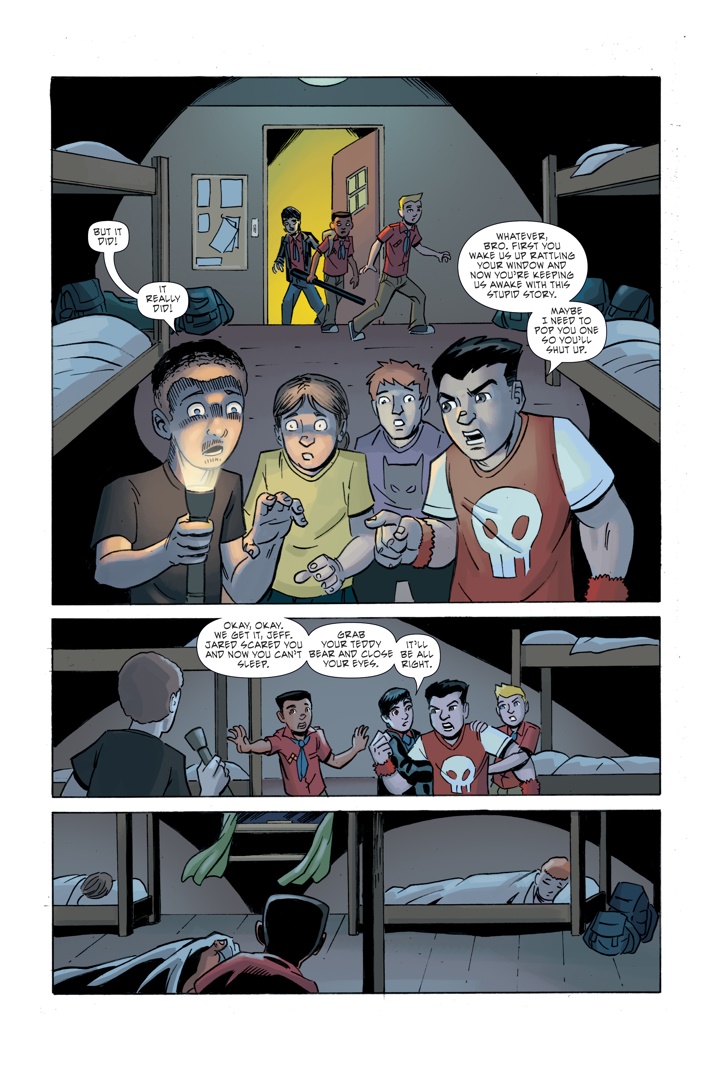 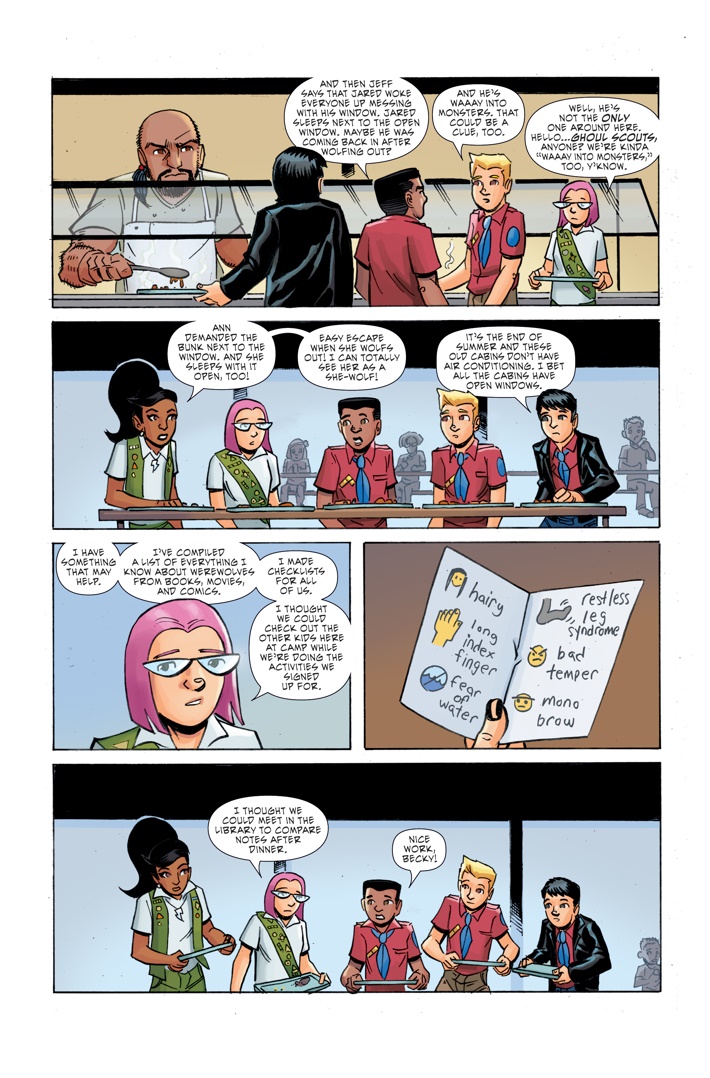 King of the Silver and Bronze Age in April