ComicList Previews: GHOUL SCOUTS I WAS A TWEENAGE WEREWOLF #1

A new menace stalks Full Moon Hollow (Paranormal Capital of the World), and that means it’s up to the Ghoul Scouts to save the day! Check out the comic that Mark Waid calls “Smart and sharp and military-grade enjoyable!” 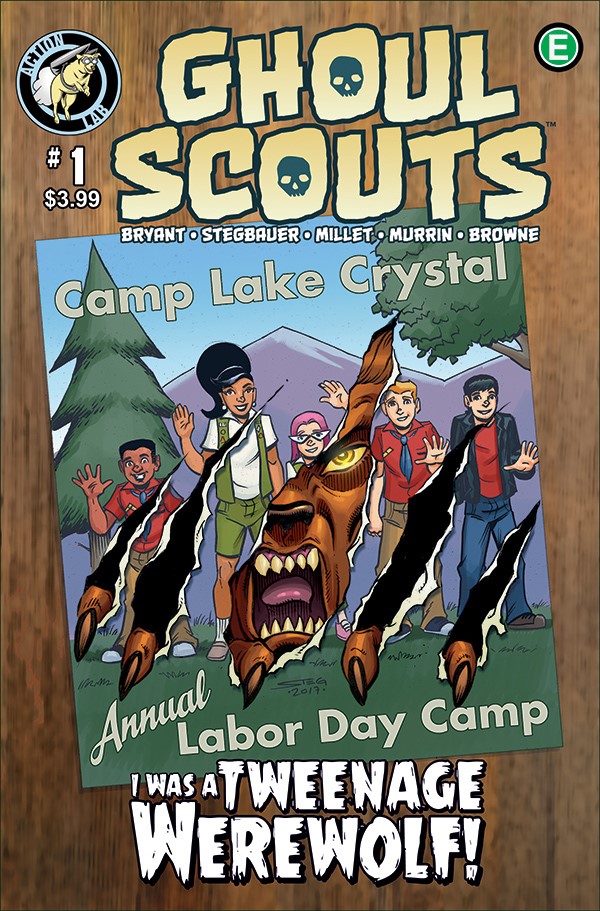 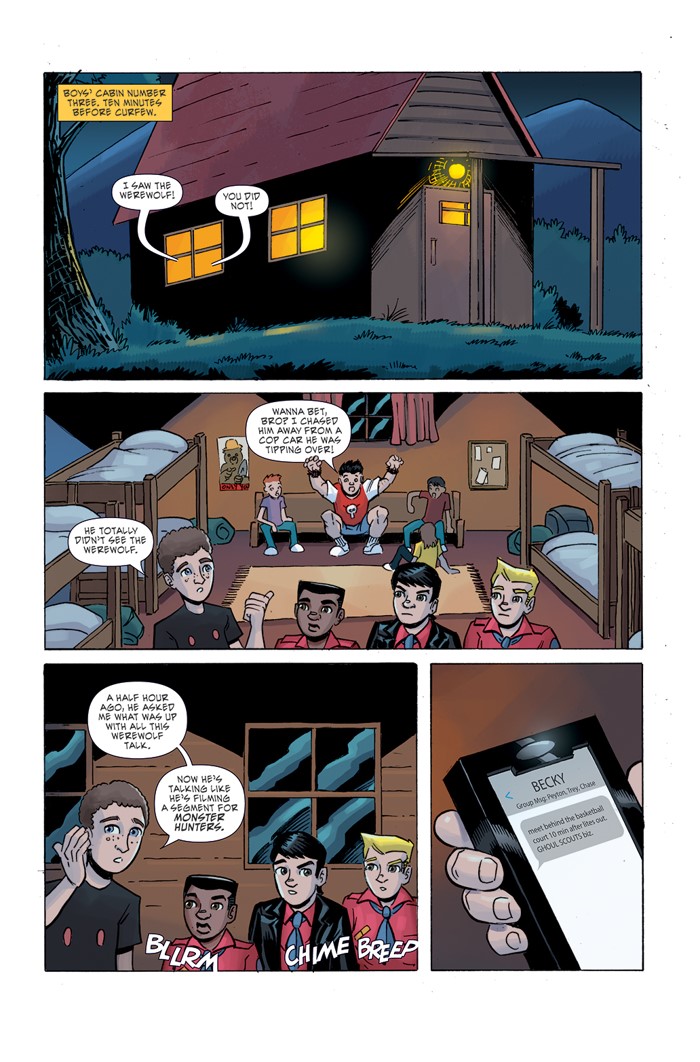 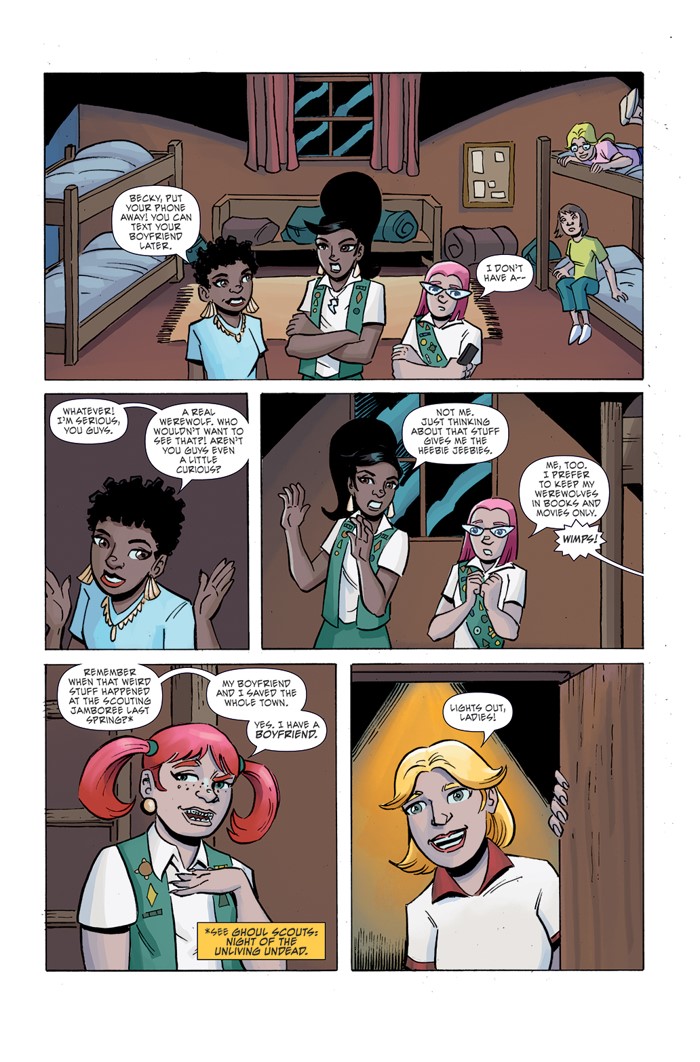 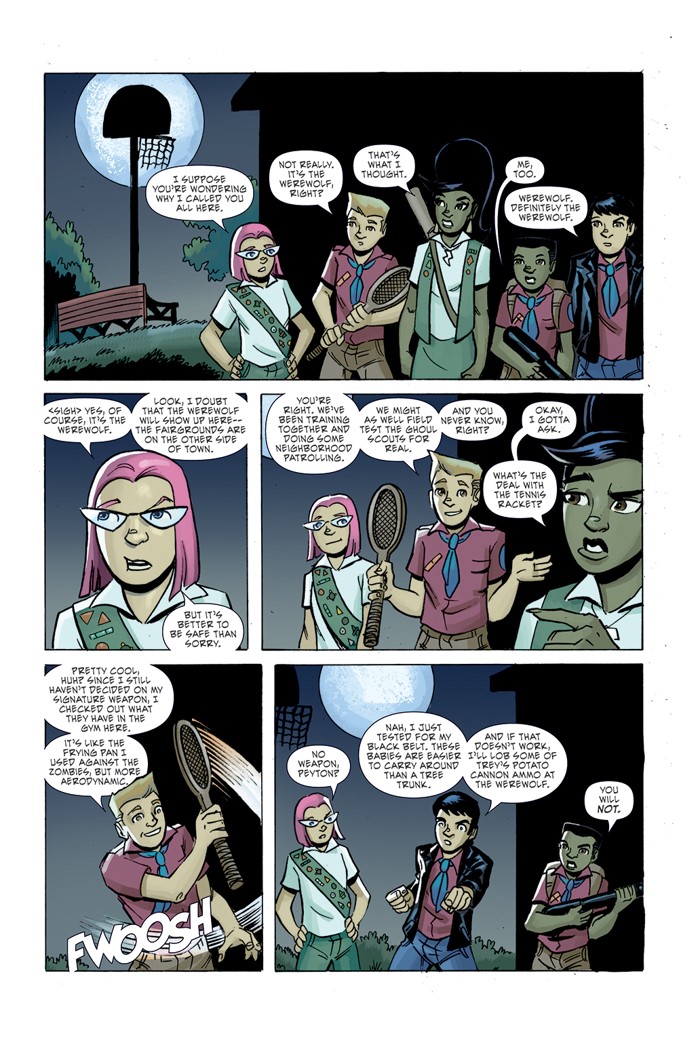 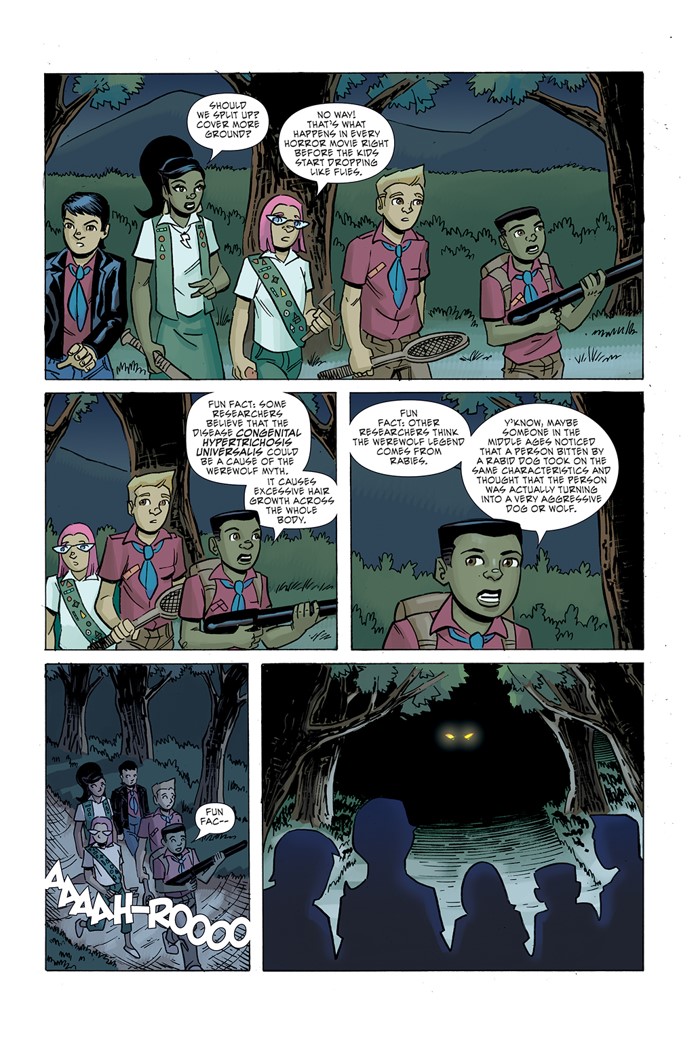 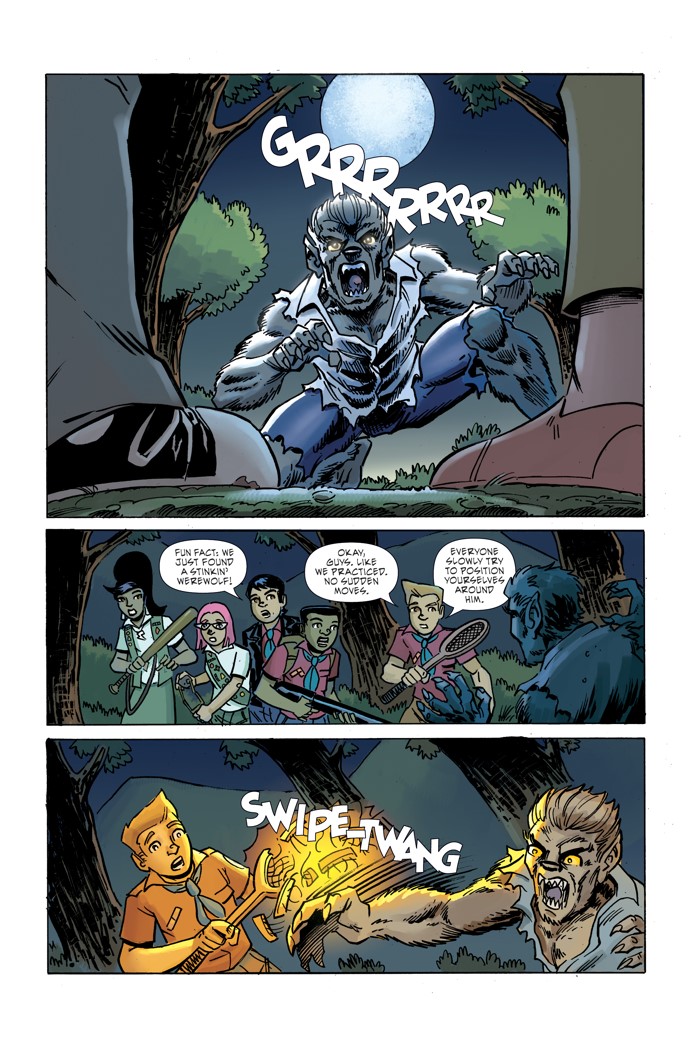 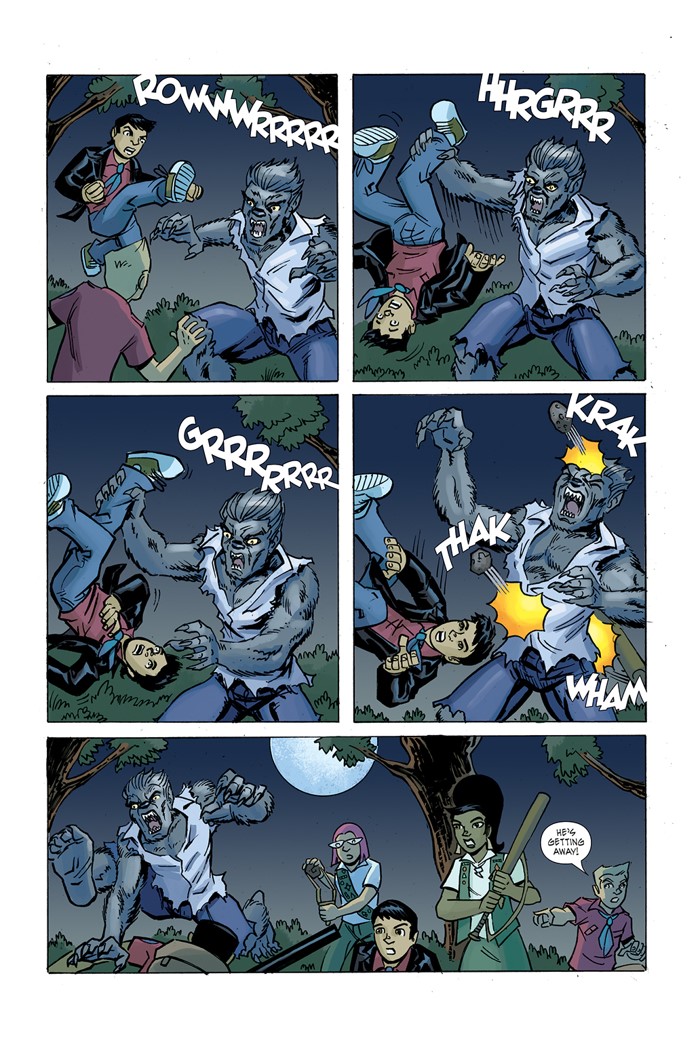